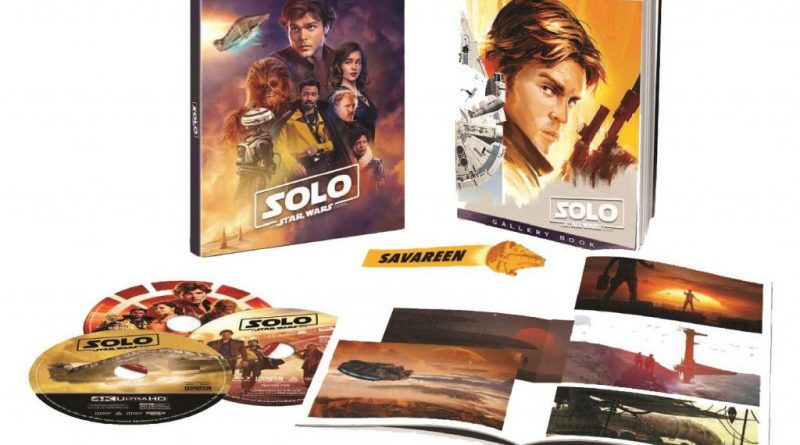 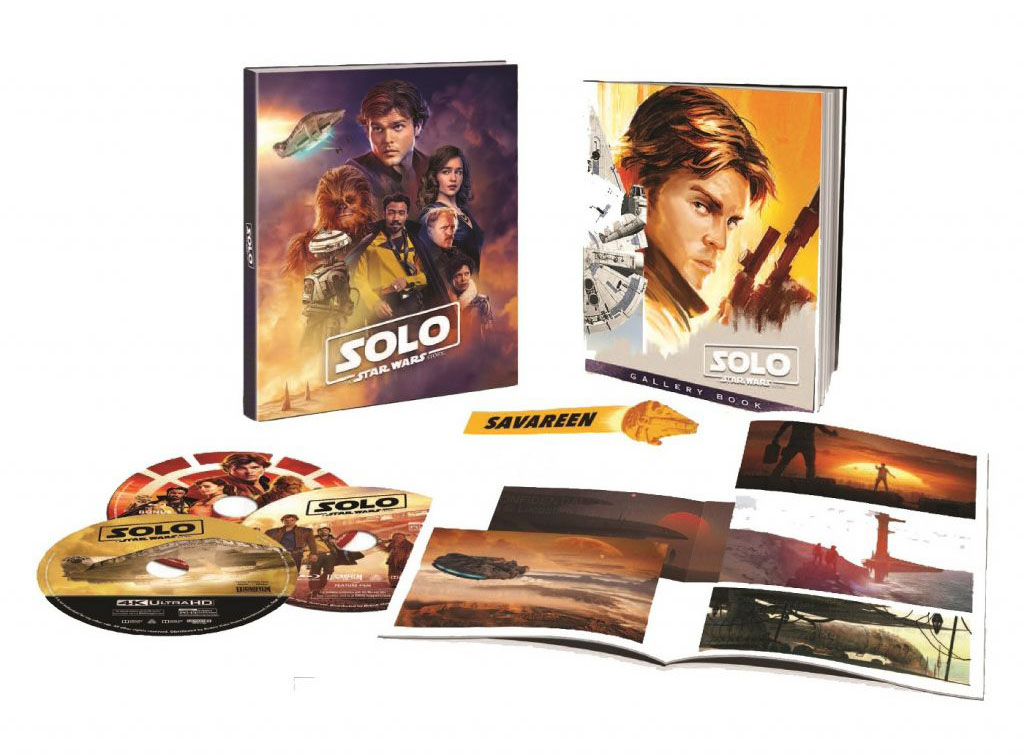 Now that Solo: A Star Wars Story‘s theatrical run is approaching its end, fans are eagerly awaiting additional details for the home video releases in multiple formats. Shortly after the release of the film, some early options for Blu-Ray came available for fans to view, although no releases dates have been set as of yet. Now some additional details are being revealed.

The @Target exclusive 4K/Blu-ray/digital home video release of #SoloAStarWarsStory has been unveiled! Deets are still forthcoming, but I spy some Art Of #Solo concept art in the booklet, just like Target’s #TheLastJedi exclusive from earlier this year 🤔 #StarWars pic.twitter.com/OToxbZ4DzW

Although the release date and additional details have not been announced, Target’s website confirms the exclusive 4K bundle does come with a filmmaker gallery and storybook. Looks like there could be some cool Solo concept art in the booklet as well, similar to Target’s exclusive release of The Last Jedi on home video. 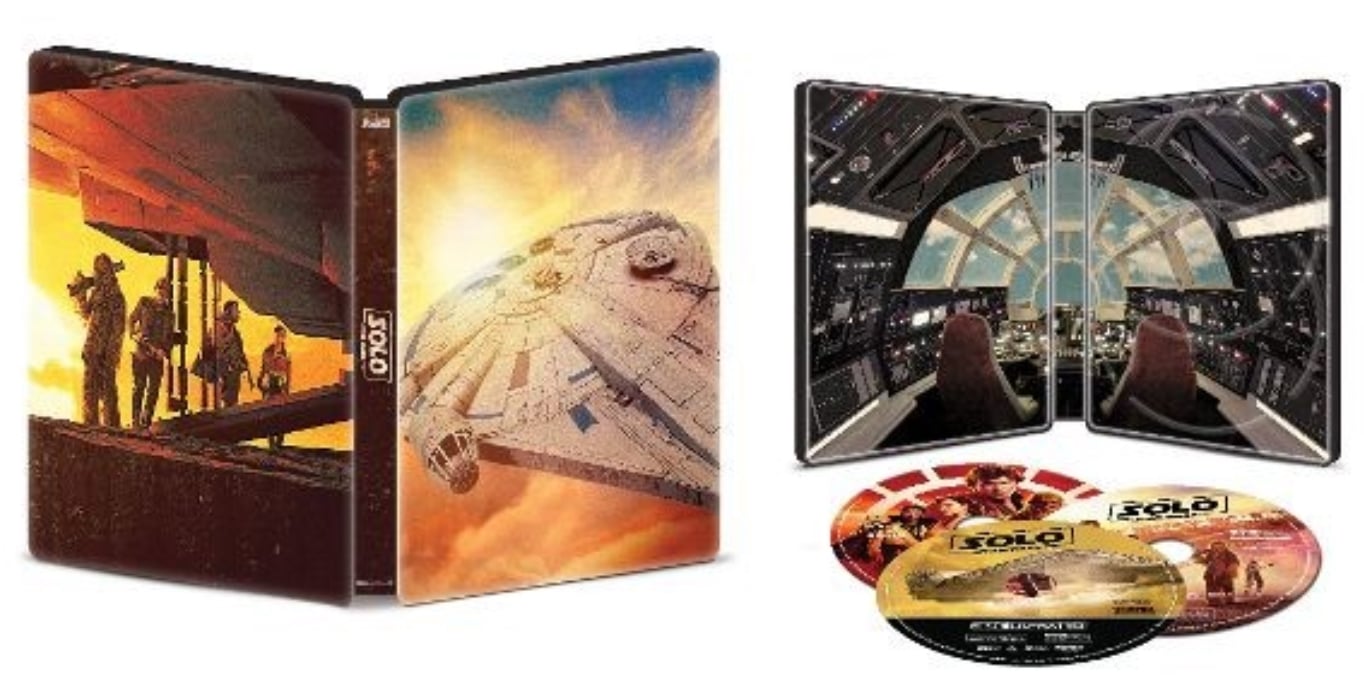 Also BestBuy revealed the back and inside art of their exclusive steelbook that they will offer for Solo.

Both releases appear to include three discs: the Blu-ray, the 4K version, and one disc which will contain the bonus features. For now there are no details on the movie’s bonus features, except some hints from Jon Kasdan regarding the highly expected cameo of Tag and Bink and possibly a longer look at Han Solo’s time in the Imperial Navy.

As we mentioned before we expect the Solo Blu-ray to be released sometime in the first half of September, just a few weeks after the officially announced home release of Avengers: Infinity War.

Be sure to check back for more news on the home video release of Solo: A Star Wars Story. 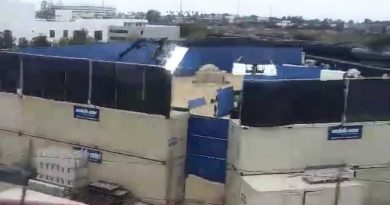 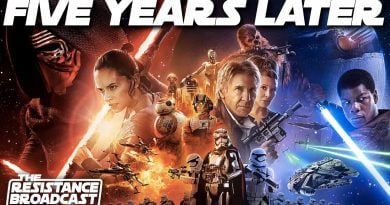 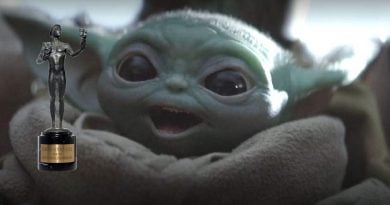