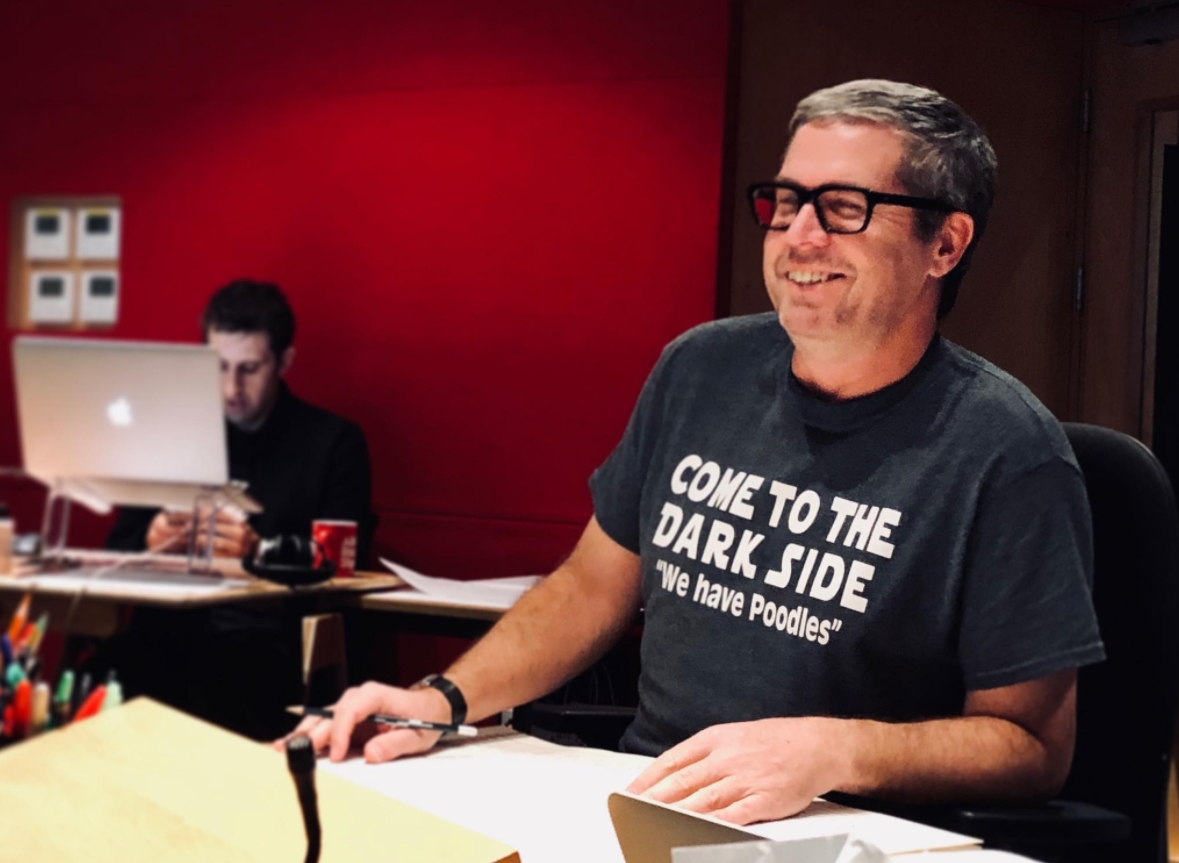 John Powell recently posted an image on Facebook revealing the tracklist of the soundtrack album for Solo: A Star Wars Story! The track names are vague enough so as not to spoil the movie too much, but we can still get a pretty good idea of the general outline of the previously revealed sequences we’ve seen from the trailers. Soundtrack albums don’t always present an exact chronology of the film itself, but it’s probably pretty close in this case. 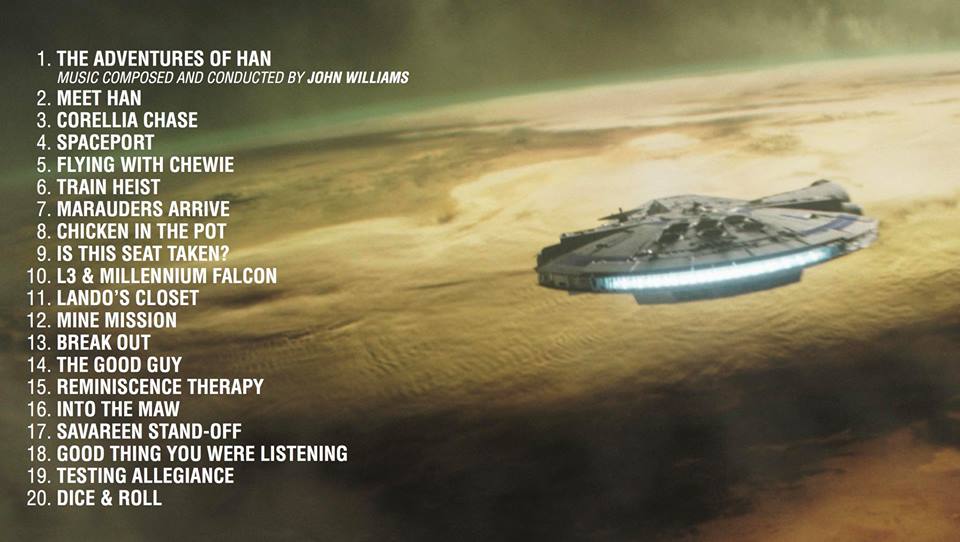 If you can’t see the image above, here is the list again:

As suspected, the speeder chase on Corellia seems to be at the beginning of the movie with the Kessel Run (“Into the Maw”?) probably taking place toward the end. The Conveyex train heist is a little more towards the front end than I would have expected though, and if the track order is any indication, the famous game of Sabaac between Han and Lando may be happening towards the end of the film.

Solo is just a few short weeks away, so it won’t be long before we get to hear this soundtrack for ourselves. The album itself will be released along with the film on May 25th and can be pre-ordered now!