George Lucas’ new museum dedicated to narrative art in all its forms finally broke ground yesterday after a couple years of looking for a home. The facility, which had originally considered locations such as San Francisco and Chicago, will be built in South Los Angeles.

Southern California, the home of Hollywood, seems a fitting place for the museum to end up as it will eschew the usual restrictions of a fine art museum and incorporate forms of popular art not typically seen in these types of facilities. So, in addition to the fine art that will be included, you will also see art forms such as film, TV, and comics. You a will also see pieces of film history from Lucas’ personal collection like the mask from the original 1977 Darth Vader costume. 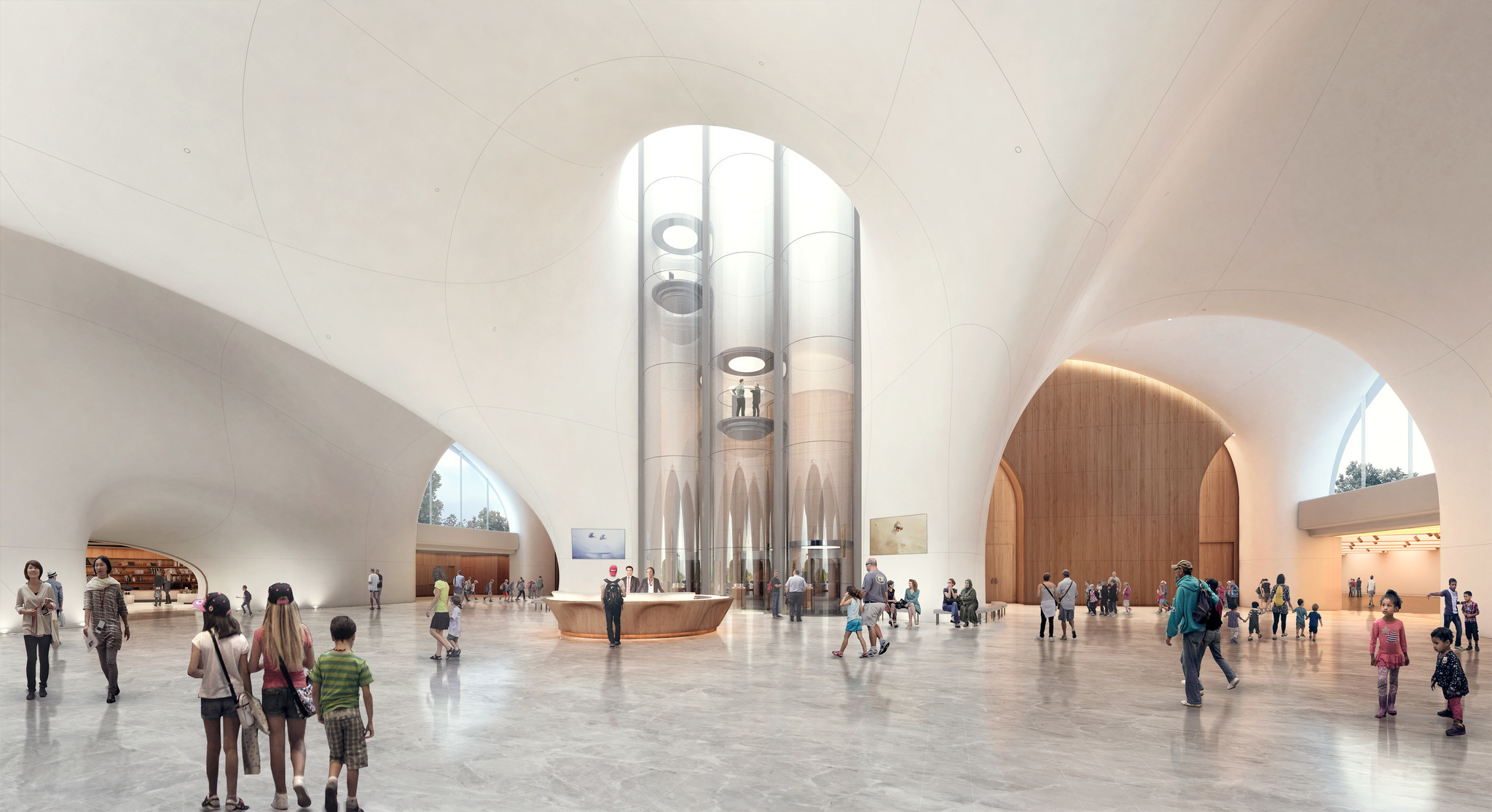 Even the building itself is going to be a work of art. The team behind the new museum released some new renderings yesterday showing what the facility will look like. It will include a significant amount of outdoor green space on which to hold festivals and outdoor film screenings. And the rounded building itself should add a stunning modern look to the South Los Angeles Landscape. 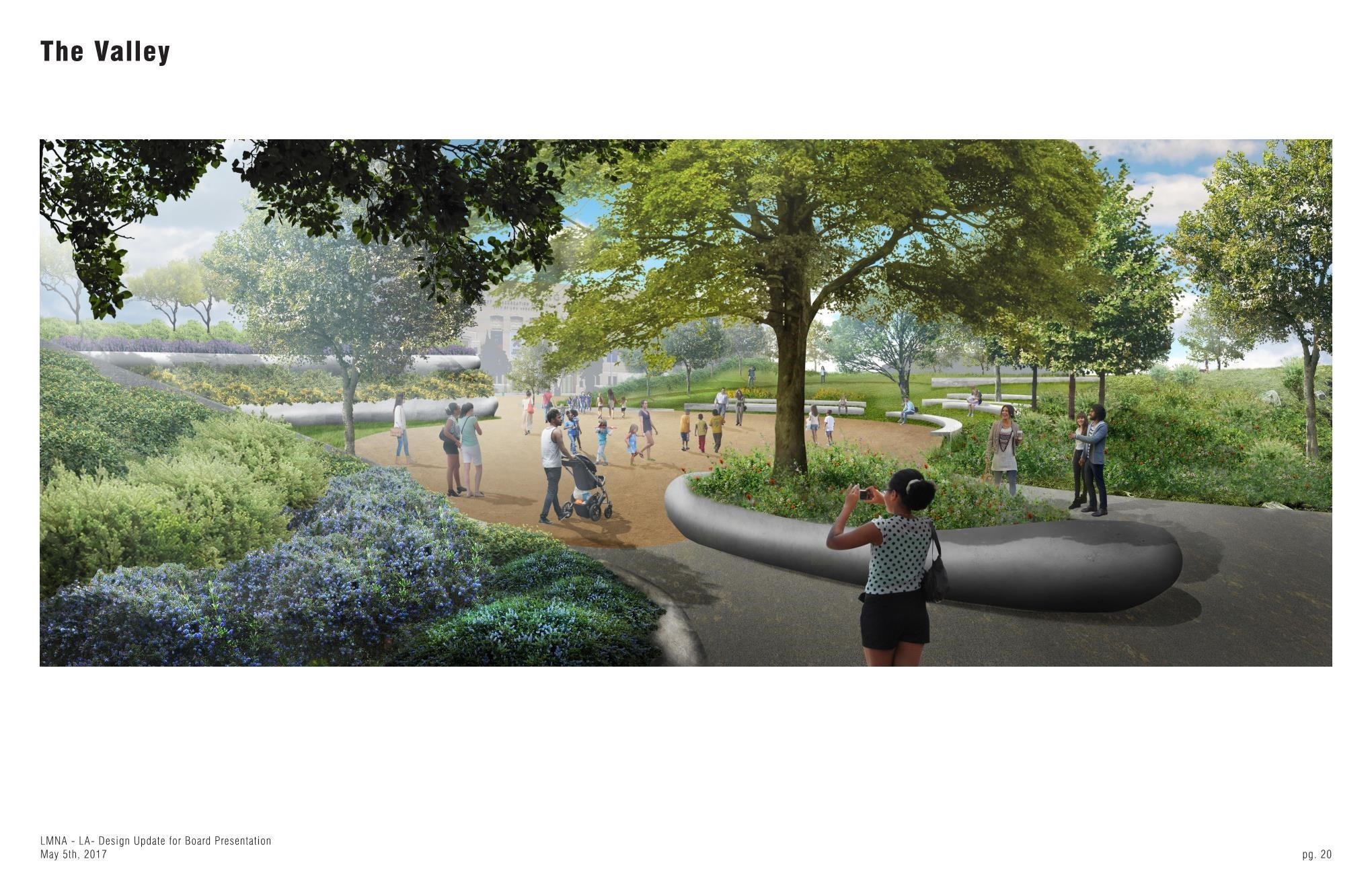 Lucas has become quite the philanthropist since he sold Lucasfilm to Disney. This museum looks to be a great addition to his legacy and an exciting place to visit for years to come.

Head over to the LA Times to read the full article, including quotes from the Museum’s president on their plans for construction.