The Last Jedi has had its fair share of controversy. One of the most debated and talked about storylines in the movie is that of Luke Skywalker. The Force Awakens left us with a (literal) cliffhanger, and The Last Jedi picked up right where Episode VII left off, but not necessarily how many people thought it would. One of those people is Mark Hamill himself. Back around the time of Star Wars Celebration 2017, Hamill spoke to Vanity Fair and said “I at one point had to say to Rian, I pretty much fundamentally disagree with every choice you’ve made for this character. Now, having said that, I have gotten it off my chest, and my job is now to take what you’ve created to do my best to realize your vision.” Many outlets ran with the idea that Mark Hamill disagreed with seemingly everything that writer/director Rian Johnson did to his beloved character.

This isn’t the first time a Star Wars actor has disagreed with its director. During the filming of A New Hope, Harrison Ford famously told George Lucas “You can type this ***t, but you can’t say it!”

During the press tour for The Last Jedi this past month, Hamill spoke more about his role of Luke Skywalker in the new film:

I said to Rian, Jedi don’t give up. I mean, even if he had a problem, he would maybe take a year to try and regroup. But if he made a mistake, he would try and right that wrong” also adding “Right there we had a fundamental difference, but it’s not my story anymore. It’s somebody else’s story. 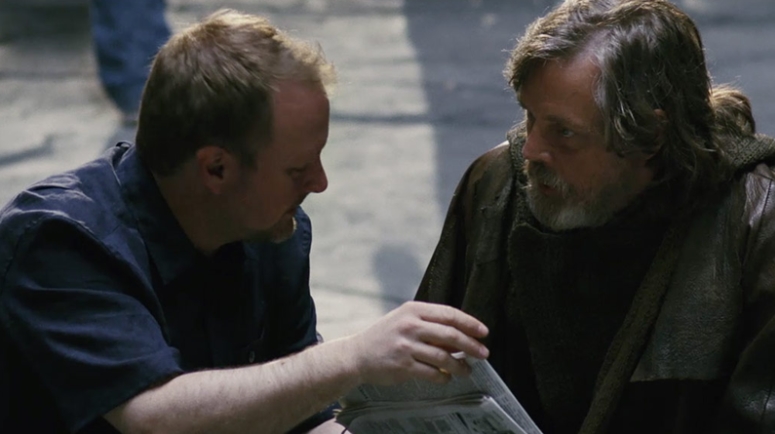 Again, the internet went crazy. Articles all over covered the quote, many of which concluding that Hamill doesn’t like Rian Johnson’s version of Luke Skywalker.

Yesterday, after a ridiculous rumor was posted on Twitter (which we won’t even quote here) that Hamill didn’t know about Luke’s fate in The Last Jedi until he saw the movie (allegedly, a surprise move by Disney to kill him off because of his open disagreement with Johnson), Hamill spoke again on the subject, offering a different perspective:

I regret voicing my doubts & insecurities in public.Creative differences are a common element of any project but usually remain private. All I wanted was to make good movie. I got more than that- @rianjohnson made an all-time GREAT one! #HumbledHamill https://t.co/8ujJfBuEdV

I’ve had trouble accepting what he (Rian Johnson) saw for Luke. But again, I mean, I have to say, having seen the movie I was wrong. I think being pushed out of your comfort zone is a good thing. Because if I was just another benevolent Jedi training young padawans, we’ve seen it! 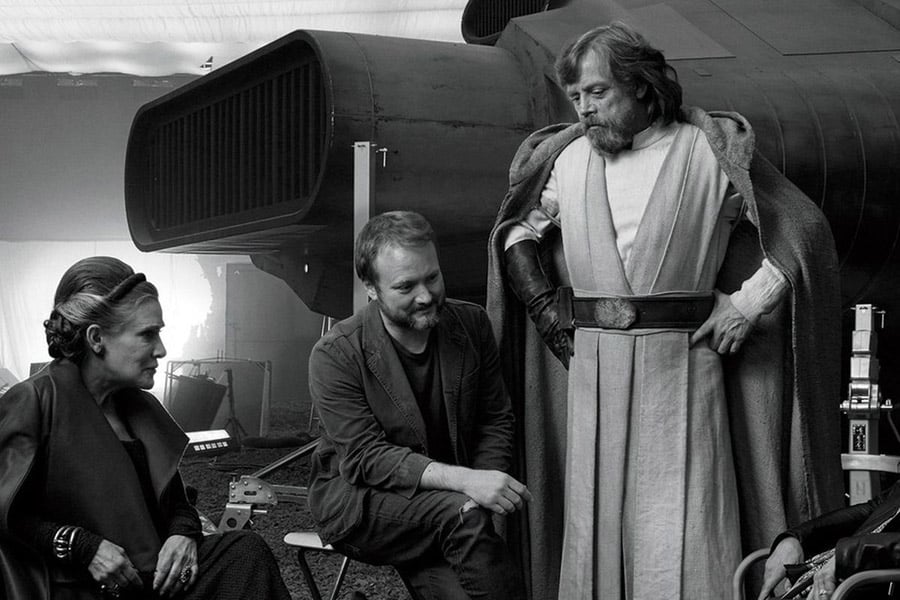 Actors, of course, are allowed to have their opinions about the characters they play. Imagine playing one of the most iconic characters in all of film, and then having a new person come in and tell you a different path for your character than you’d thought of yourself. It would be jarring at first. After all, Mark Hamill has been Luke Skywalker since 1977 (that’s 40 years!). I can’t speak for Mr. Hamill, but I know if I’ve been a character that long, I’m part of the character, and the character is part of me. The man is allowed to have his opinion on what he thinks Luke’s story should be. However, Rian Johnson was ultimately in charge of telling that story. Yet, like Mark Hamill said, being pushed out of your comfort zone is a good thing. We got a different Luke Skywalker than most expected, but different does not necessarily a bad thing. 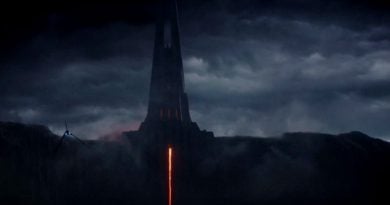 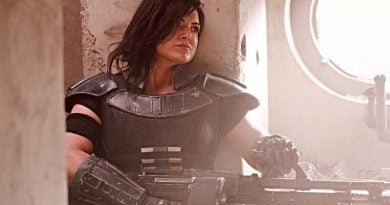 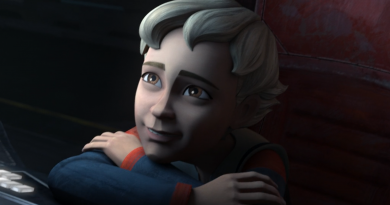