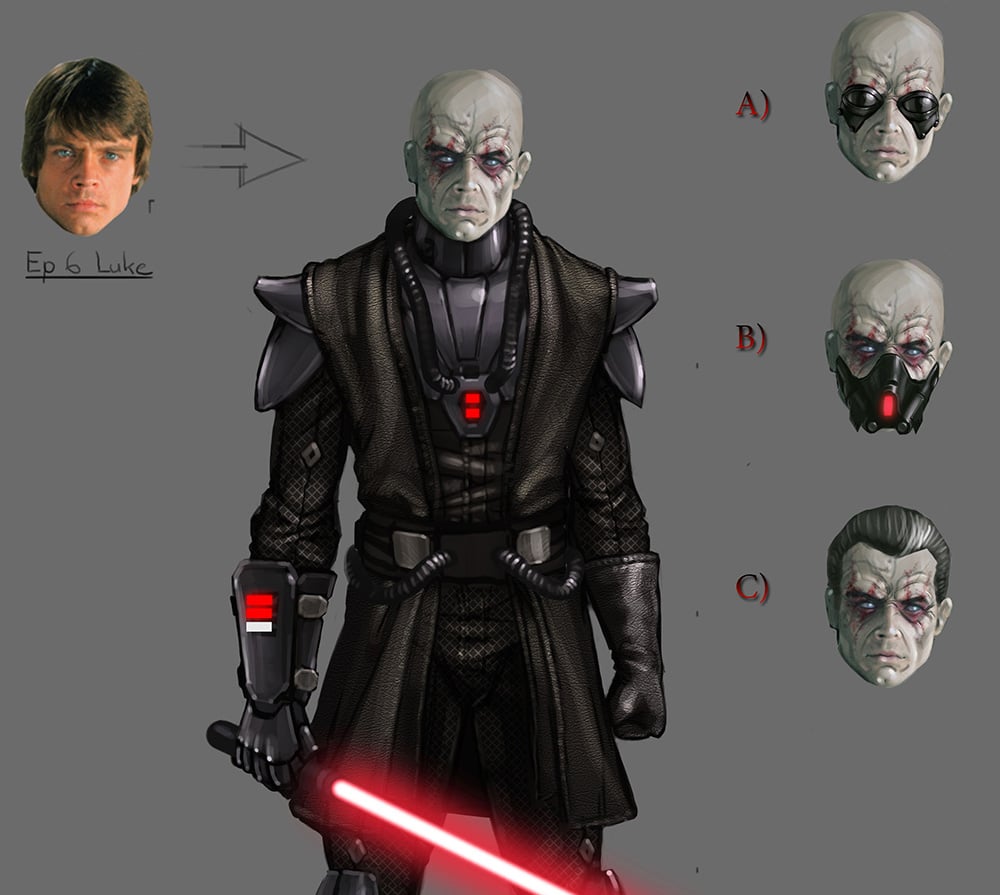 One would wonder why someone would be working on a project, when even its predeccessor was cancelled. Perhaps one of the reasons is that the cancelled Battlefront III game did end up as the foundation for the Nintendo DS and PSP game Star Wars Battlefront: Elite Squadron.

As the source of the new concepts for Star Wars Battlefront IV says, the game “was supposed to take the Star Wars storyline into a different direction, with a perfect “what-if” scenario where the tides were turned. This means the characters you see in 1-6 were flipped, such as Kenobi becoming a sith lord, or Anakin not losing his limbs on Mustafar. Some parts of the story went as far as Anakin killing Yoda in a duel at Naboo.”

We see what Luke would have looked like in the game if he had turned to the dark side (which is pretty badass). Some of the other highlights are a dark side Obi-Wan, Several Versions of Darth Vader, and several iterations of Leia. Check them out: 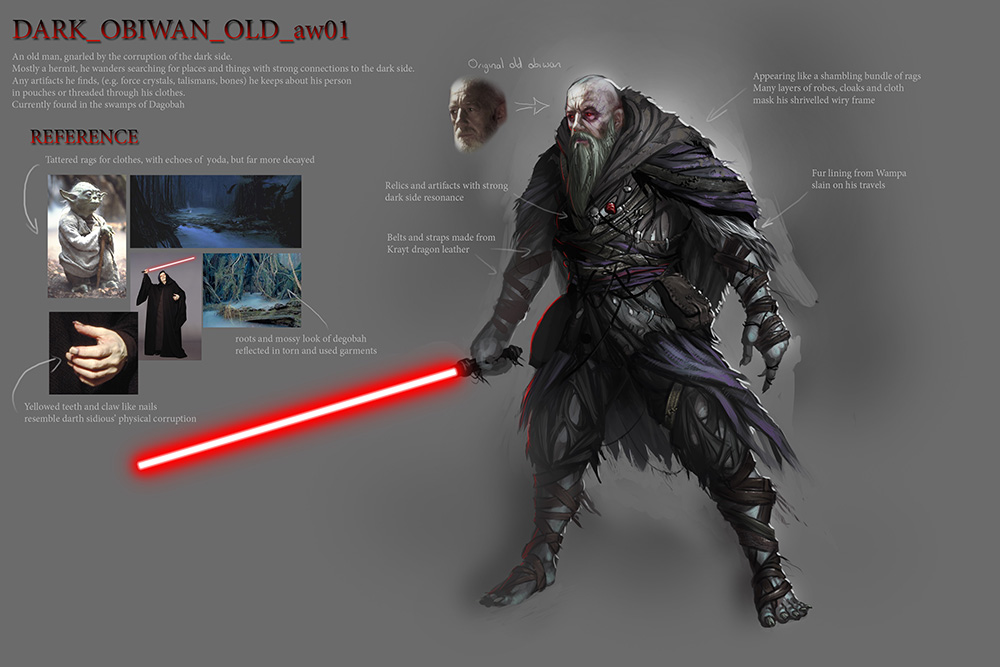 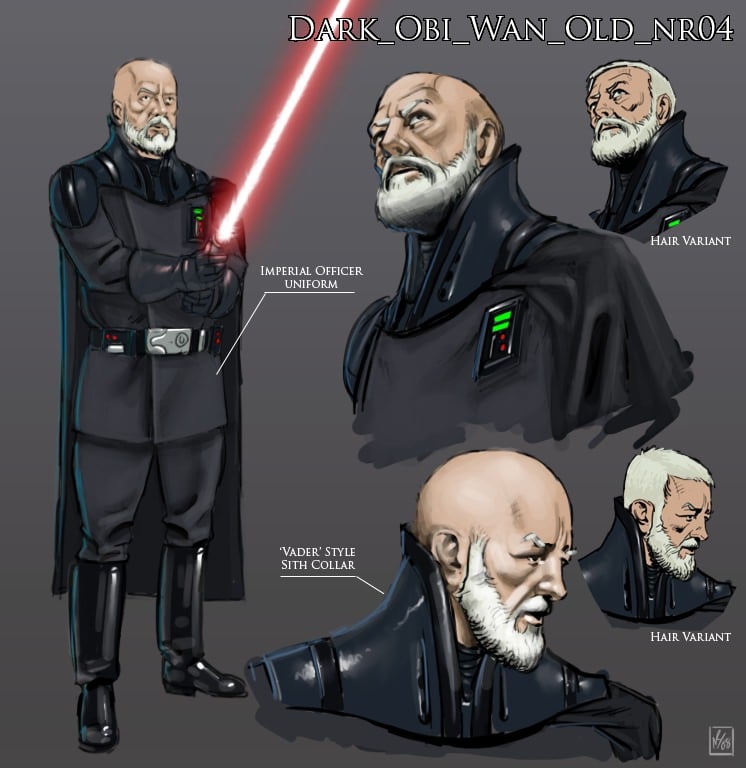 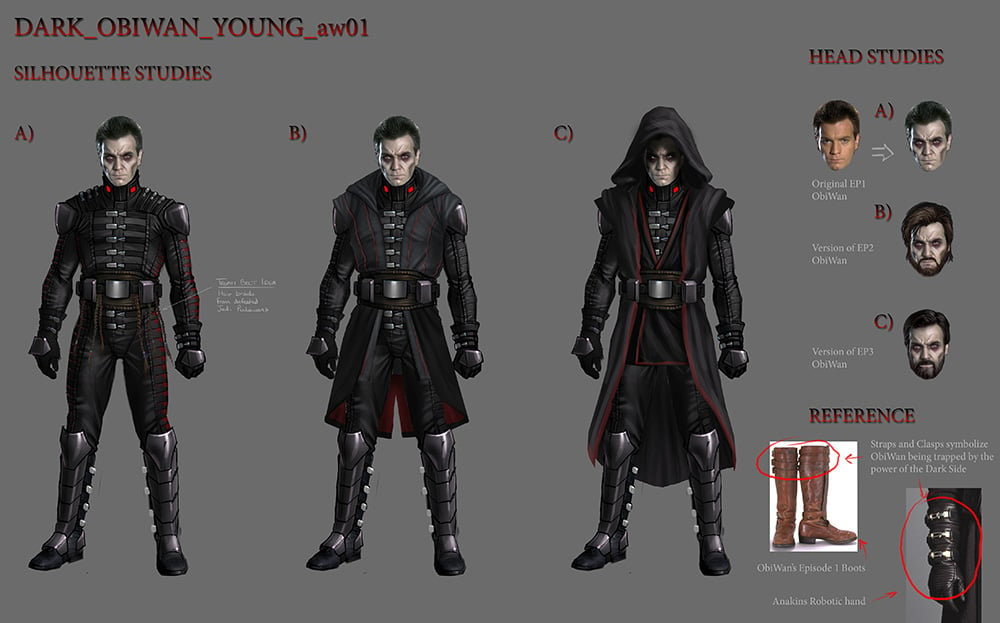 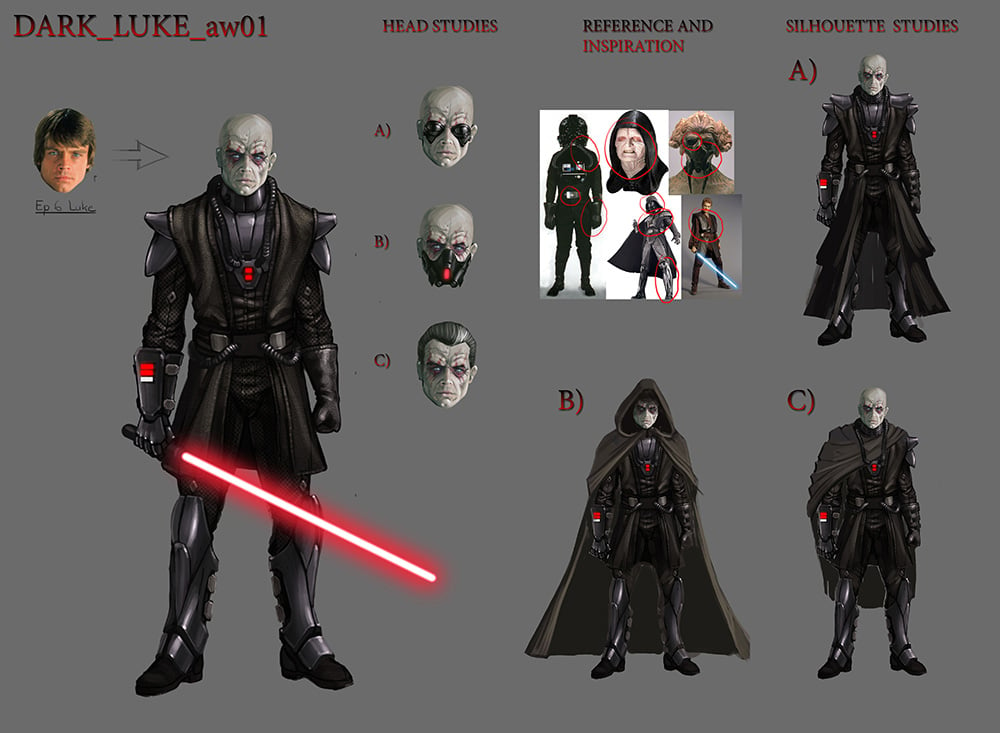 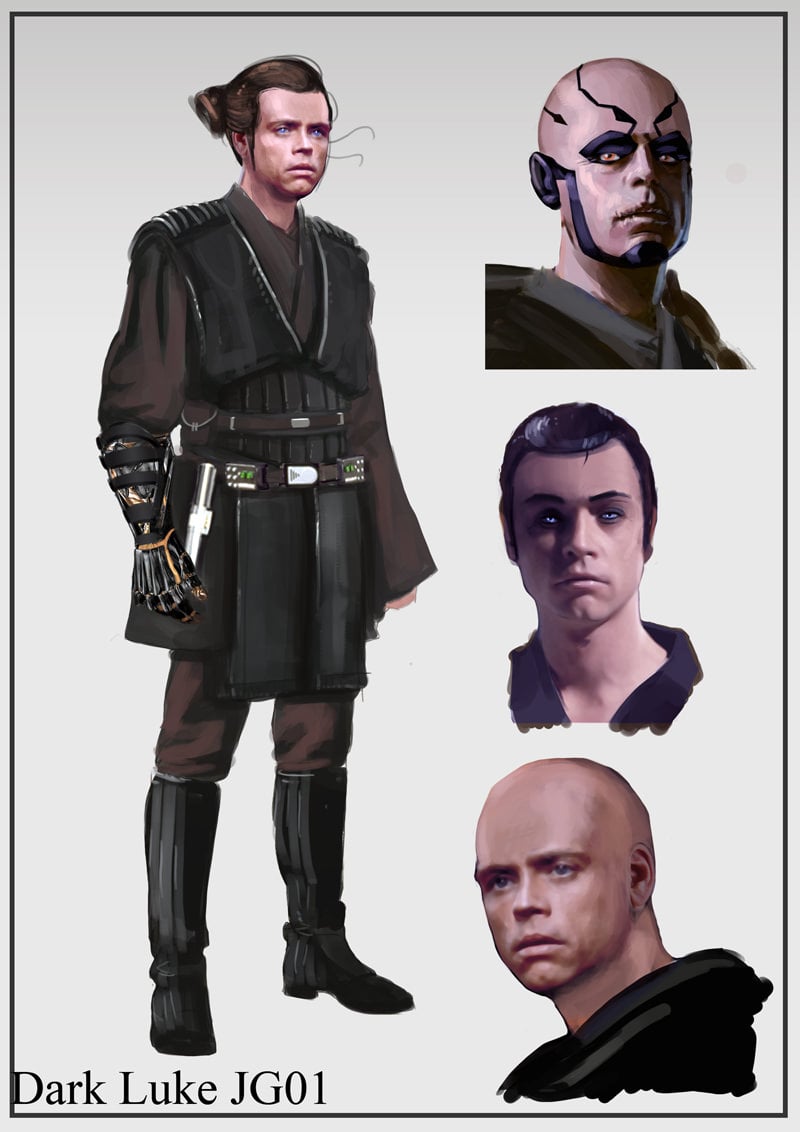 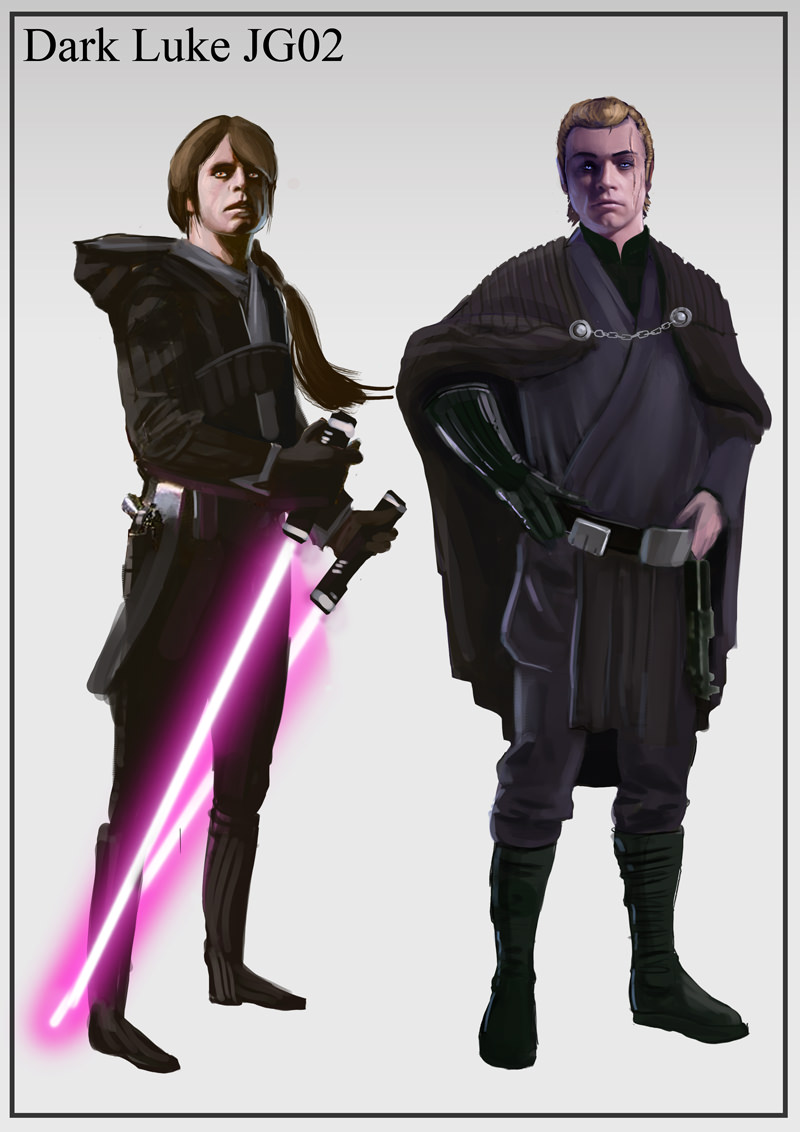 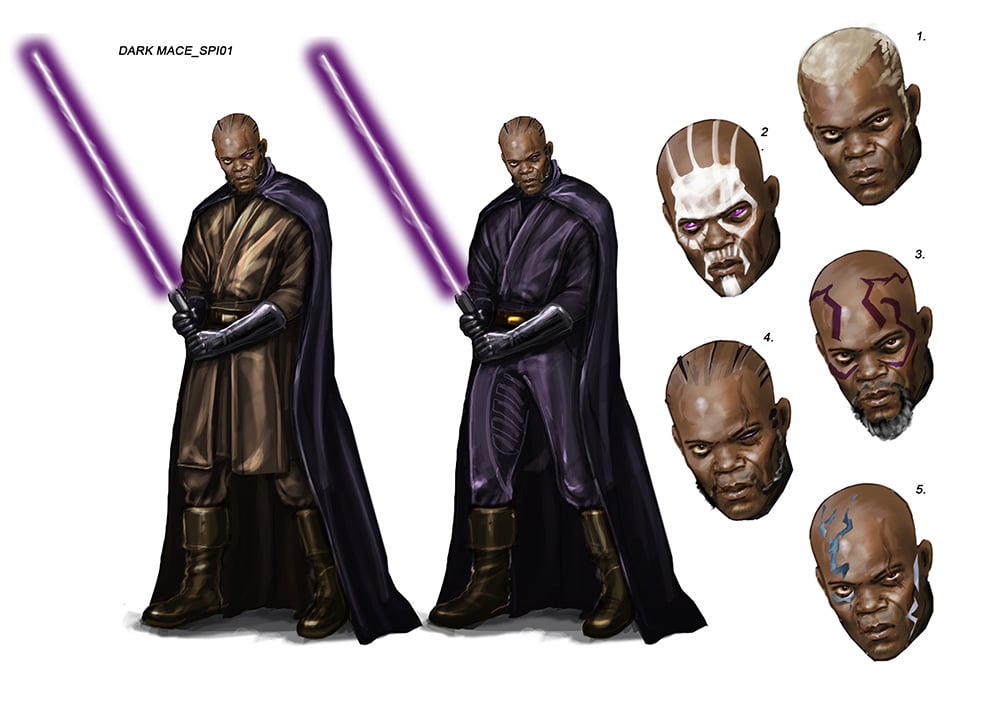 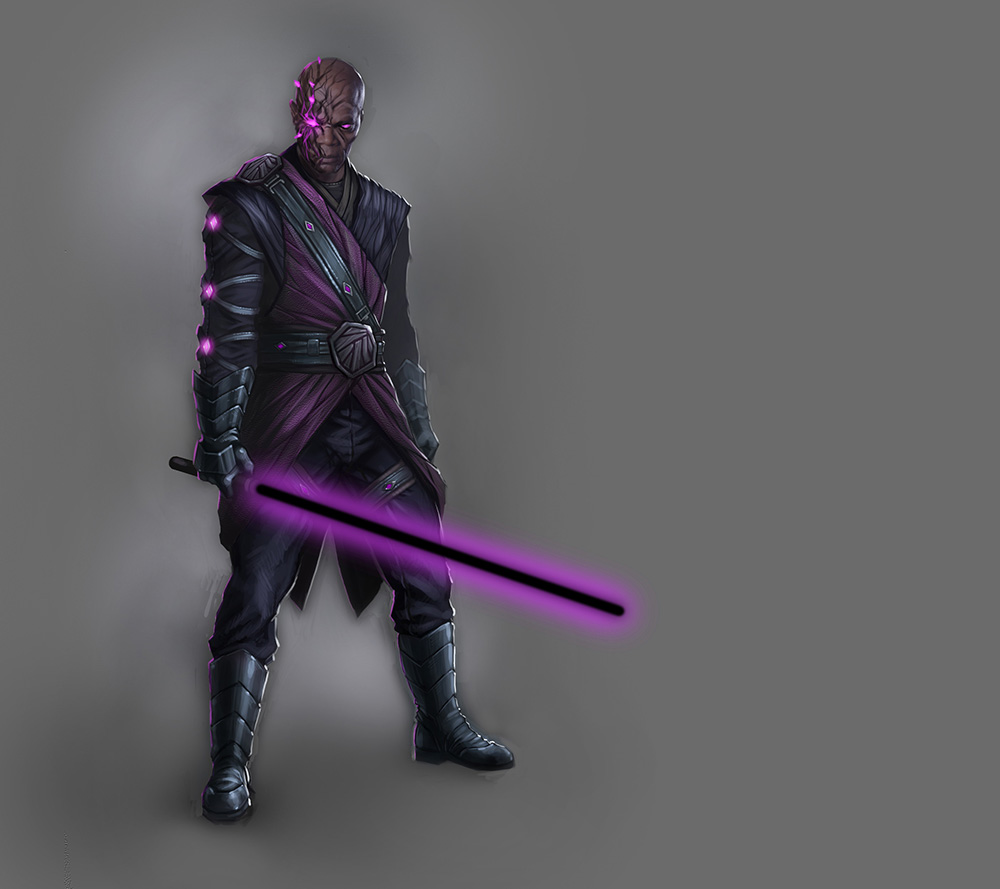 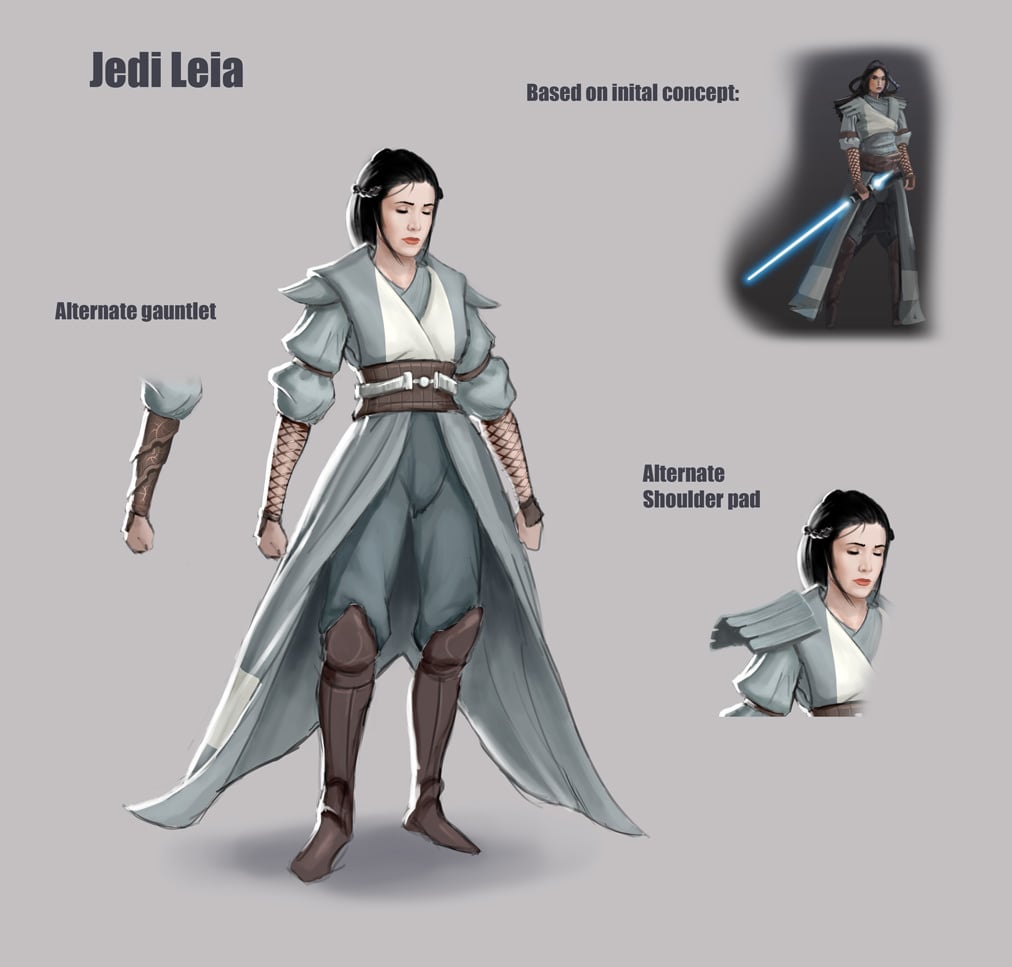 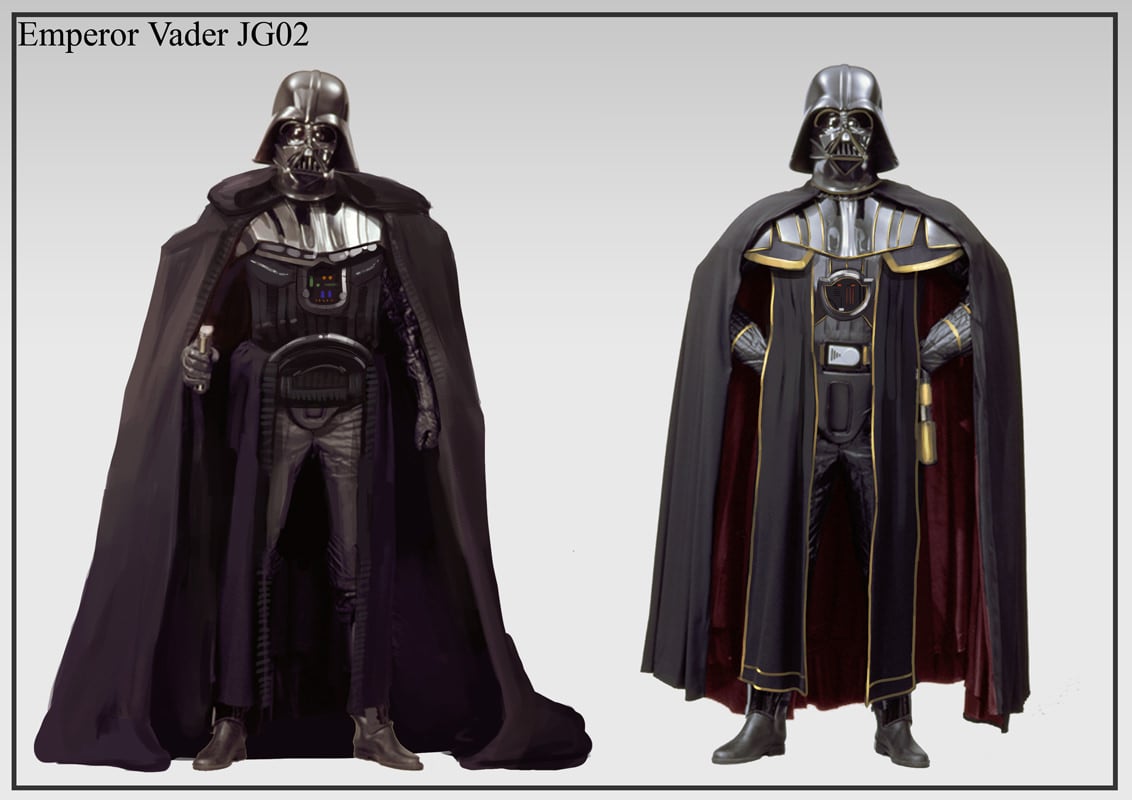 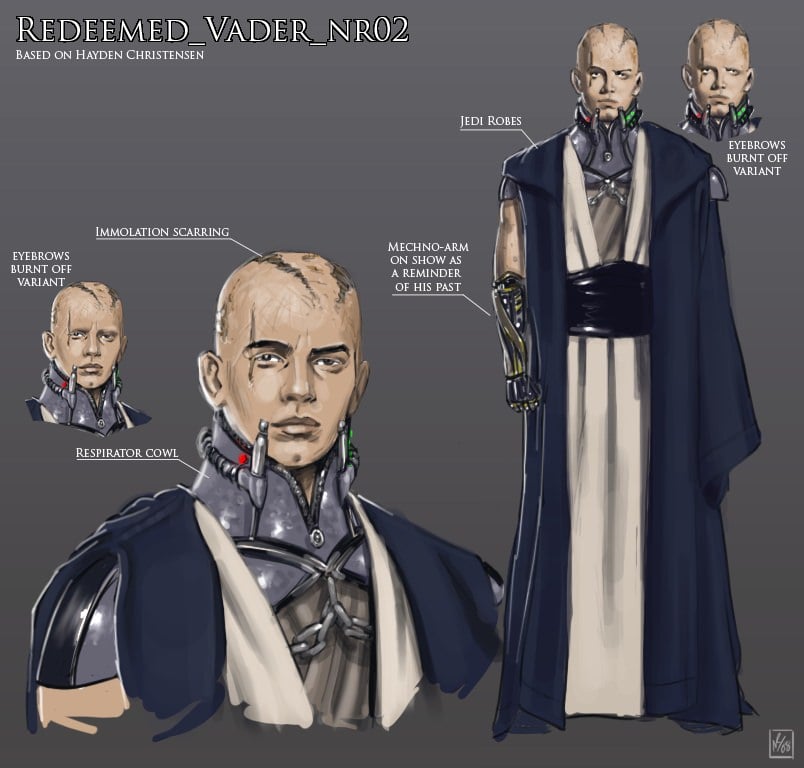 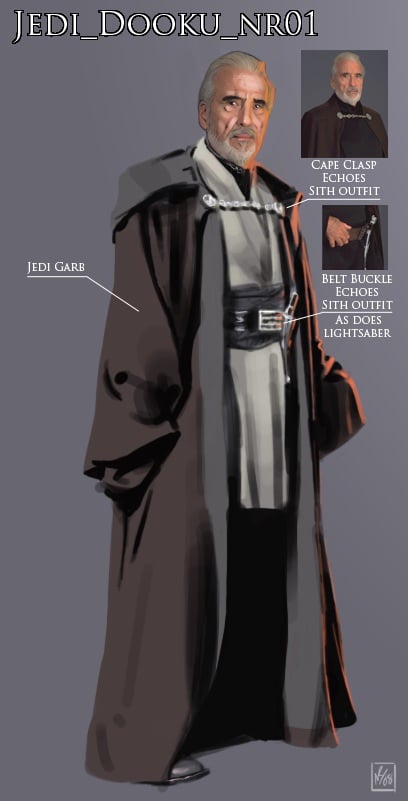 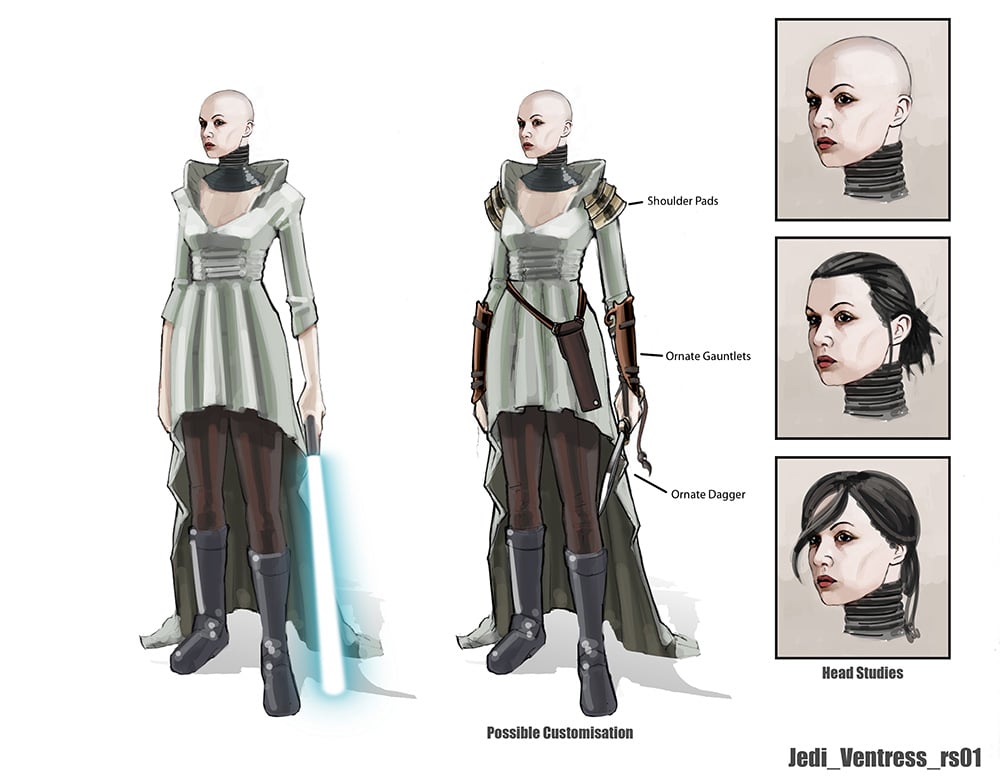 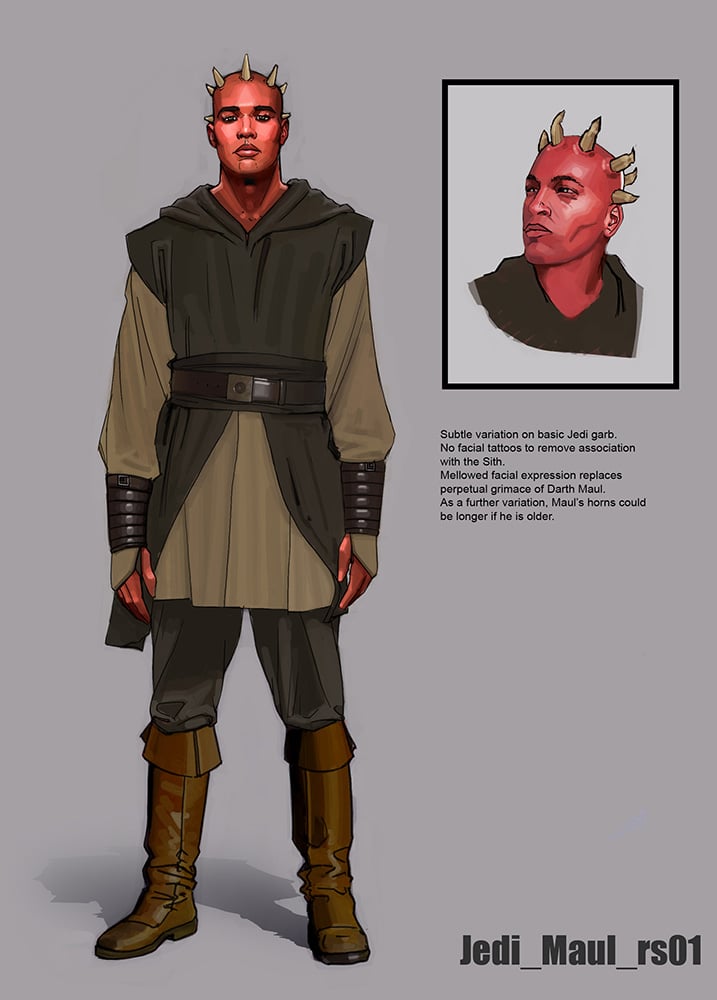 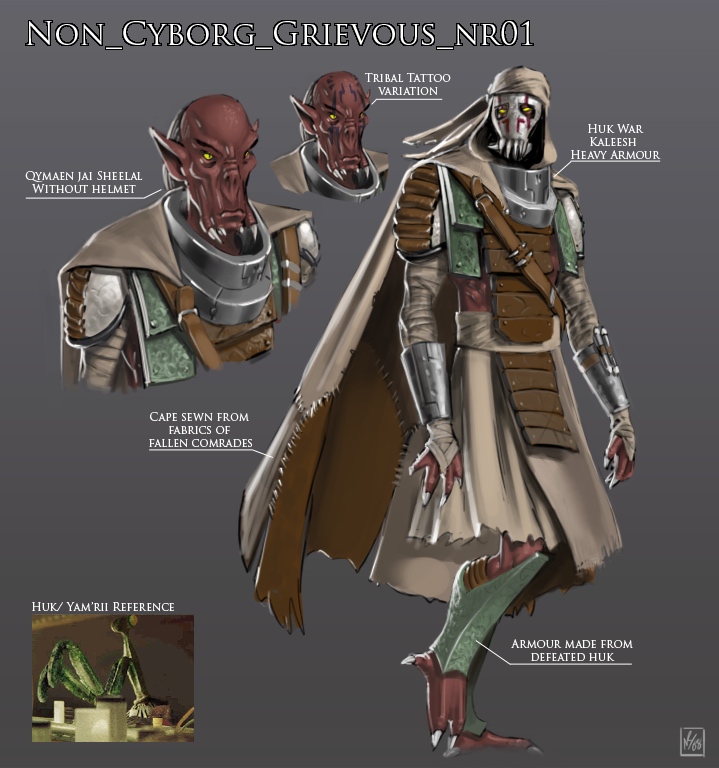 For a link to all the pictures, click here