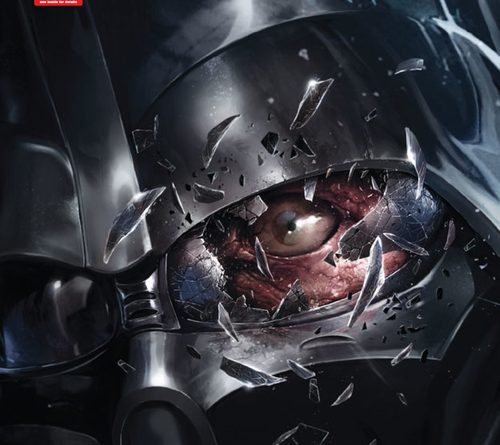 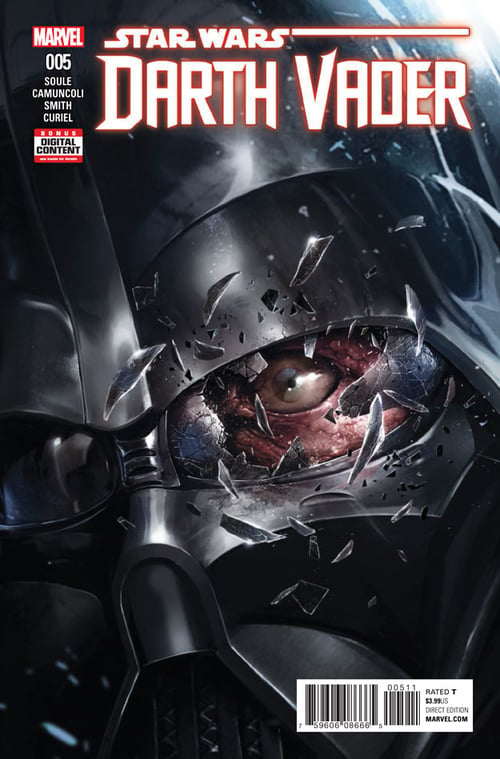 He began his journey as a Jedi with wonder and hope. Now it is time to put away childish things. Vader’s first and most vital test as a Sith concludes.

The first arc of the comic Darth Vader: Dark Lord of the Sith is coming to a close. In the last issue, Vader managed to defeat Kirak Infil’a at the cost of thousands of lives and obtained his lightsaber. As this issue opens, Palpatine informs his apprentice that the last stage of his quest will take place on the location chosen by him – Mustafar. 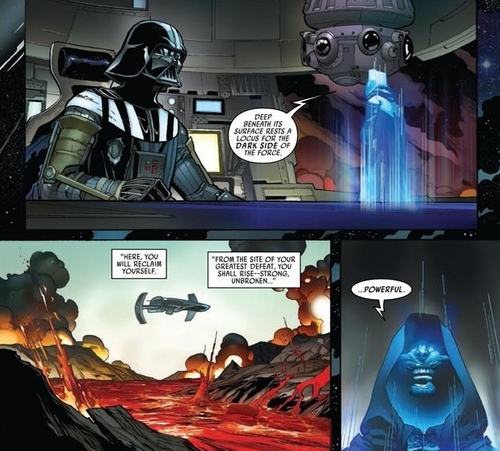 Vader needs to seek the source of the Dark Side that will call to him and corrupt the kyber crystal from Kirak’s lightsaber – teach it his pain, his anger and make it bleed. This will require great strength as the crystal is alive in some way and in tune with the Light Side of the Force.

Following Palpatine’s instructions, Vader finds the cave which is the source of the Dark Side. He dismantles the taken lightsaber and extracts the crystal. However, when he tries to bend the crystal to his will, the kyber defends itself by showing him the alternative path he could take. He could come to his senses, take Kirak’s lightsaber and return to Coruscant to destroy the Emperor.

He could then find Obi-Wan Kenobi and submit himself to his mercy. Considering what we know of Obi-Wan, the scenario that kyber crystal shows Vader is not unlikely – that the Jedi will look under Vader’s armor and scars and see his old friend, Anakin Skywalker. 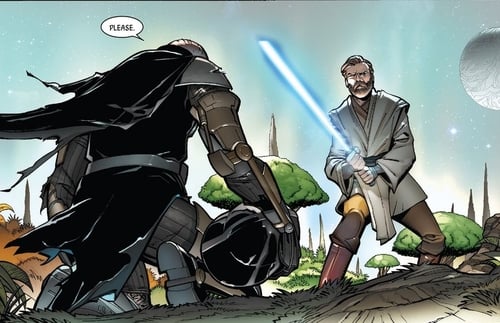 But, it is this part of the vision that brings Vader back from the verge of redemption as he believes that Vader and the Dark Side are only thing left for him. He does as he was instructed and he pours his pain and his anger through a series of flashbacks into the kyber crystal. The process is as painful for Vader as it is, presumably, for the kyber crystal.

Back on Coruscant, Palpatine discusses the progress of the Death Star and its weapon with Mas Amedda and Tarkin, when Vader makes quite an entrance. When the two are left alone, Vader presents the Emperor with his new red lightsaber. The newly minted Dark Lord of the Sith had completed his first task. 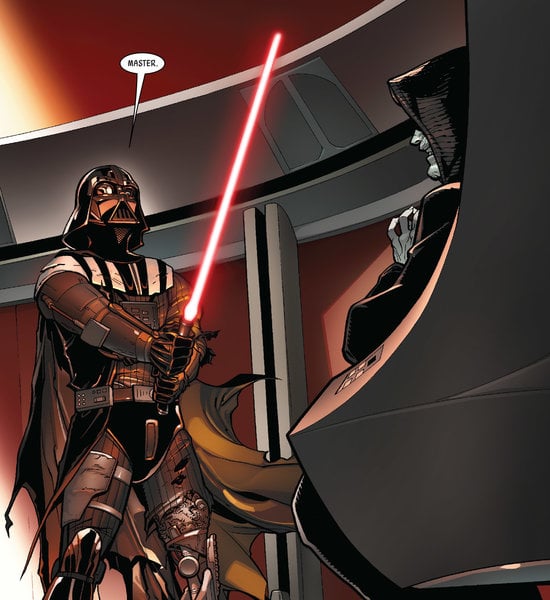 There are several things to unpack in this issue. First, Mustafar is confirmed as a source of Dark Side of the Force, something that was only mentioned by representatives of Lucasfilm but was never previously shown in the canon. Bending a kyber crystal to one’s will is extremely difficult which is why it is necessary for Vader to combine his own power with the power existing on the planet, especially because the crystal isn’t completely helpless during this process. We witnessed its ability to repel Vader’s power at least for a time. It is unclear whether the crystal creates the vision Vader sees or uses his own doubts and thoughts that still linger within Vader.

It is indicative that what triggers Vader’s regression is his own name. It is clear that Vader associates Anakin Skywalker with pain and weakness and rejects this identity – again. This is something we have repeatedly seen in the new canon. There is no clear delineation between Anakin and Vader until much later in the timeline or, better said, Vader has to constantly destroy Anakin to remain firmly embedded in the Dark Side. The torturous process of reliving all of his most painful memories, his impotence in those situations and rage they created finally bend the crystal to his will. We have also seen in the new canon that the reverse process – purification instead of bleeding – is possible (see the Ahsoka novel), though we don’t have the details. It is fair to presume that once the crystal is freed of the Dark Side user’s will to choose its own master, it reverts back to its natural Light Side alignment.

I must say that I enjoy the new canon’s dive into the more mythical side of the Star Wars universe. Darth Vader: Dark Lord of the Sith is also an opportunity to see the Sith side of the Force equation. We have seen how padawans were trained to become the Jedi and now, it seems, we will see how an apprentice becomes a Sith Lord. Vader completed the first lesson successfully, but you know that Palpatine has many other, equally painful, lessons in his arsenal. 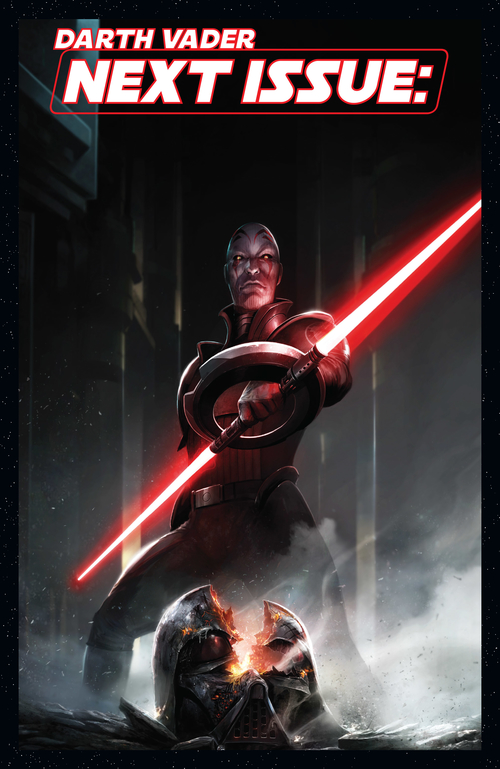 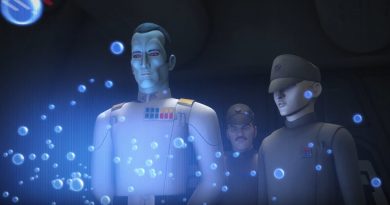 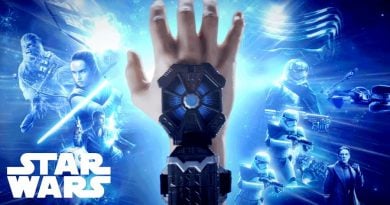 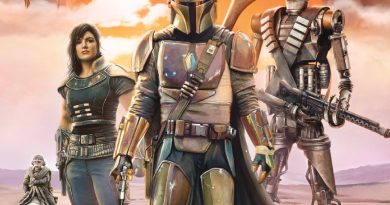 Details on Our Coverage of ‘The Mandalorian’: Written Reviews and The Mando Fan Show on YouTube, and Giveaways!