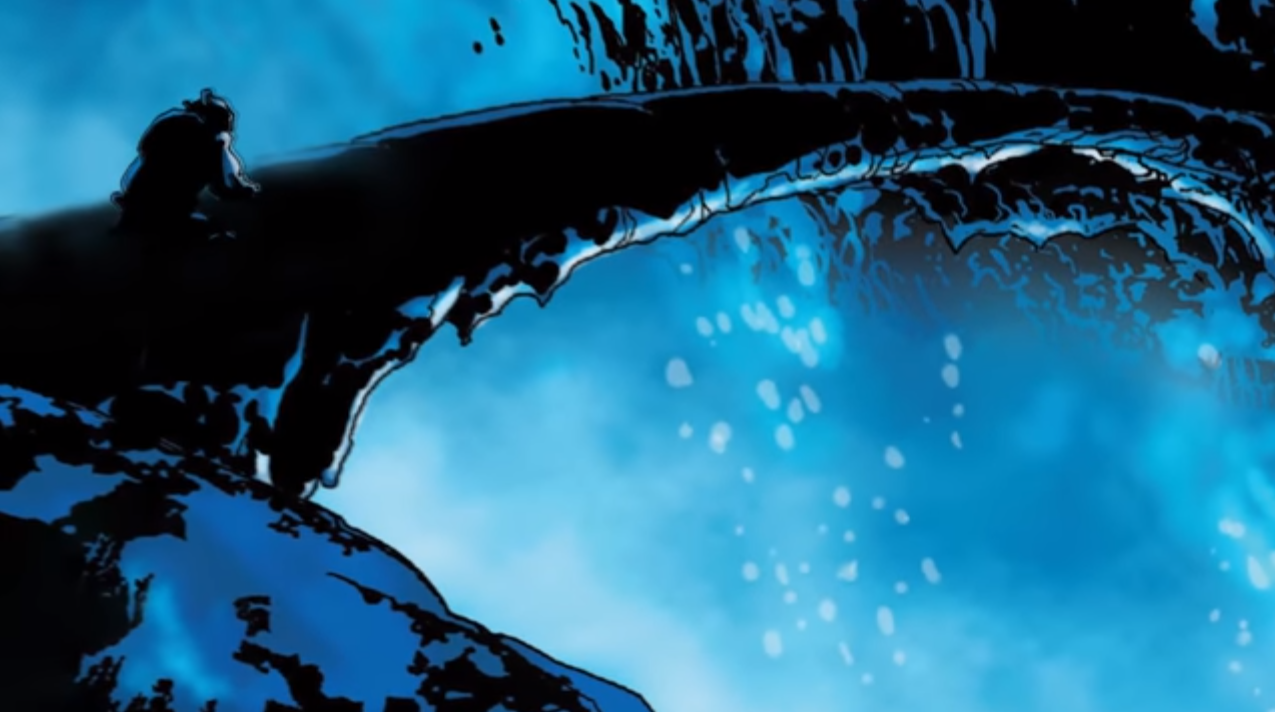 “Without the Jedi, there can be no balance in the Force.” With these words, Lor San Tekka made sure to kickstart the sequel trilogy with a reminder that there is more to balancing the Force than tossing Papa Palpatine down the Death Star II’s main reactor shaft.

It is the cosmic mystery of the Force that entrances so many of us. Why is it imbalanced? What will it mean to balance it? How will this be achieved? These questions drive our speculation about the roles our characters will play in the future.

I believe we can begin to see overarching narrative cues about what balancing the Force will eventually mean. I believe these clues are seeded not just in the films, but in the current canon expanded universe works – the plethora of books, comics, and television episodes of both The Clone Wars and Rebels.

In the YouTube video below, I examine one particular comic book arc that I think is highly indicative of what balance will come to mean. It is Yoda’s story within the main Star Wars comic line, which takes place in issues 26-30, titled “Yoda’s Secret War.” 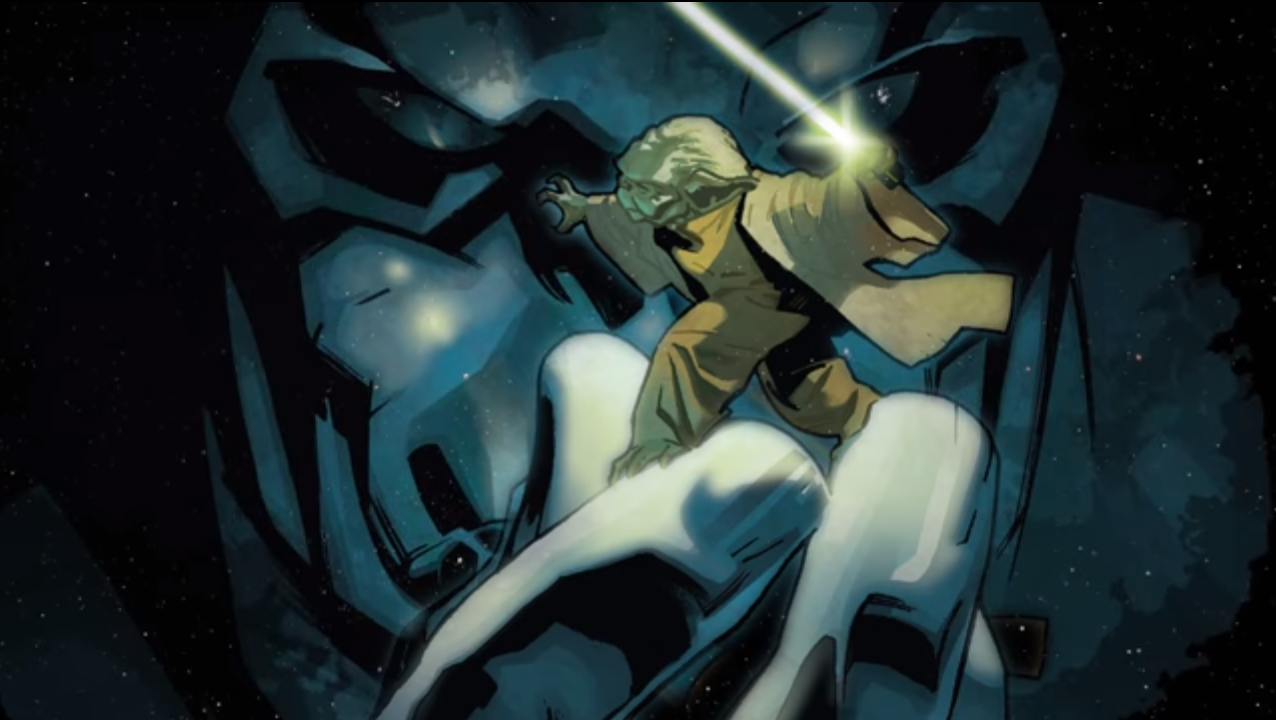 A common response to this arc that I’ve received is that many didn’t enjoy it. I hope that this video, if nothing else, makes you at least appreciate it’s narrative importance in the Star Wars story.

You may not think it’s likely there are any relevant clues in the expanded universe content, but I’d like to make the case that there is. In a question and answer panel, the Lucasfilm Story Group said that it’s their job to make sure every piece of Star Wars content going into the future comes together to tell “One Big Story.” Not just in terms of making sure the continuity checks out, but in terms of the overarching narrative as well.

You can read all about the “One Big Story” panel here.

Don’t believe me? That’s okay, because Pablo Hidalgo has clarified what the Story Group’s job entails.

oh, not at all. But I wouldn’t say my job is all about canon. That’s what the Internet says it is. It’s story development.

Who at @starwars decides what is canon or not? Surely it’s not the cleaner of @pablohidalgo‘s office but who has the authority?

With that point made, here is the video on Yoda’s comic book arc and what it might reveal about the coming balancing act of the sequel trilogy. I hope you enjoy it!

If you liked the video, you can subscribe to my channel here for future alerts on upcoming videos.