The Han Solo Spin-Off Film Has Already Filmed in Italy for 1 Week. Details on the Shoot! - Star Wars News Net Go To Top
Skip to content

The Han Solo Spin-Off Film Has Already Filmed in Italy for 1 Week. Details on the Shoot! 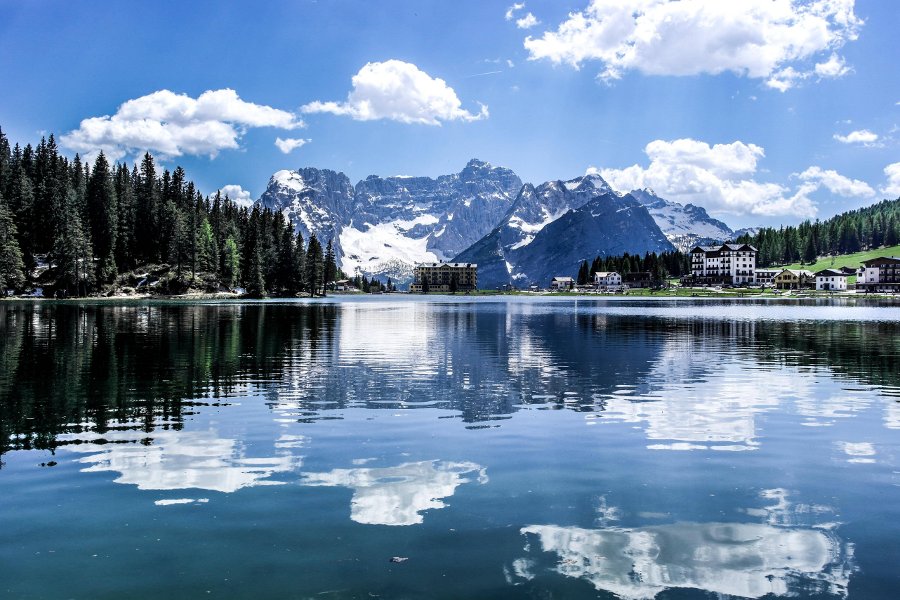 This news comes as a big surprise, since filming in Italy wrapped 10 days ago and no one really reported on it apart from some local Italian news sites. We took the time to check a dozen of local reports that actually had some really interesting details about the filming and did our best to translate them. We managed to learn which cast members were present in Italy, as well as the exact filming locations. We also learned a small bit about one of the scenes shot there. There are also a few small set photos and a video that doesn’t reveal much but is worth checking out. Read on for the full details.

Back in January it was revealed that the Han Solo spin-off film will shoot on the island of Fuerteventura (Spain) and Italy. As we already know, preparation for the Fuerteventura shoot is in its final stages and filming is expected to begin in a few days (after filming at the Fawley Power Station in the UK wraps). Later an Italian site revealed that the filming in Italy will take place at the famous Three Peaks, and is expected to span three weeks. Now it appears the filming in Italy has already happened and somehow we all missed it. The only indication of this are several reports in local newspapers and sites.

Here are some of the most interesting bits that we learned from the reports on the Italian news site Corriere delle Alpi: 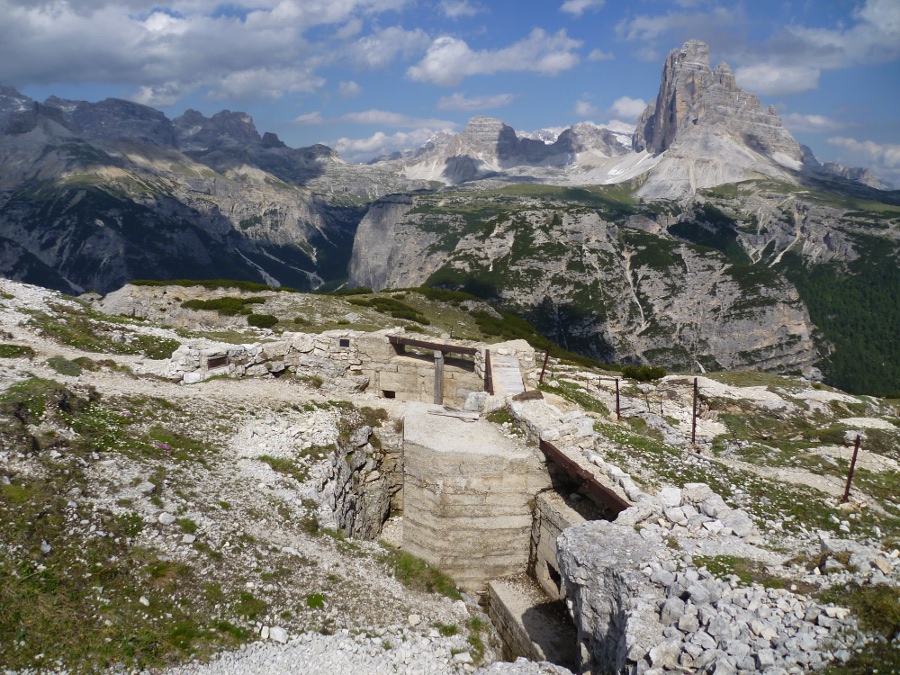 A look at Three Peaks from the Monte Piana trenches where they filmed. Note: this is a stock photo. There was snow when they filmed.

Here are some actual photos from the location where they were filming (via Corriere delle Alpi). 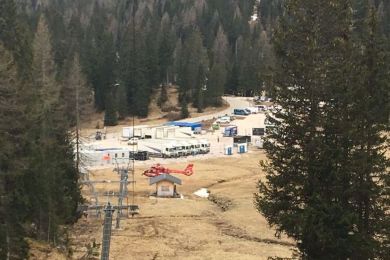 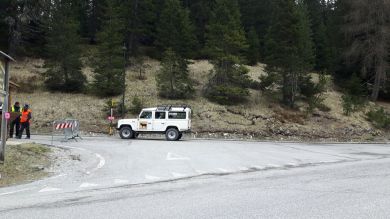 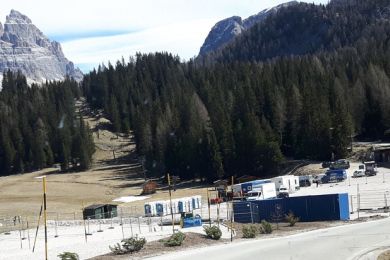 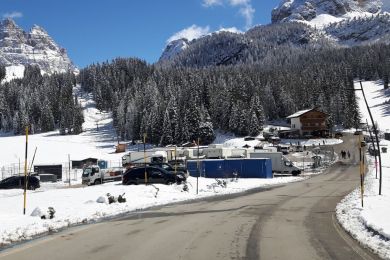 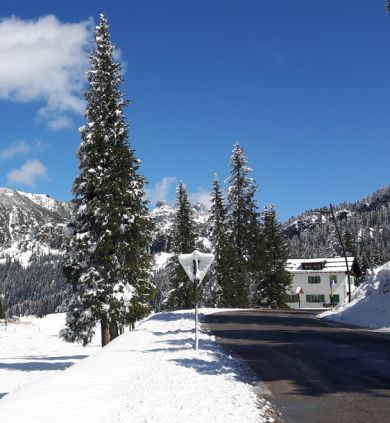 Several lucky fans managed to get a photo with Woody Harrelson. And not only that, some of them even attended the location wrap party! 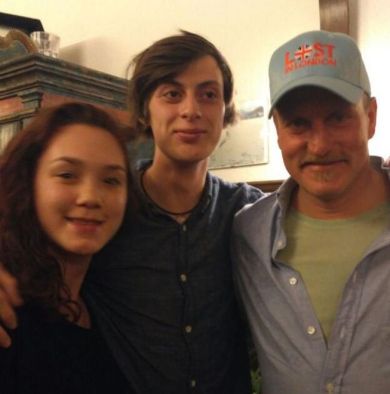 Also here’s a video from the base camp where things were transported to the set using a chopper.

Special thanks to @yeahclarke for alerting us on these reports.