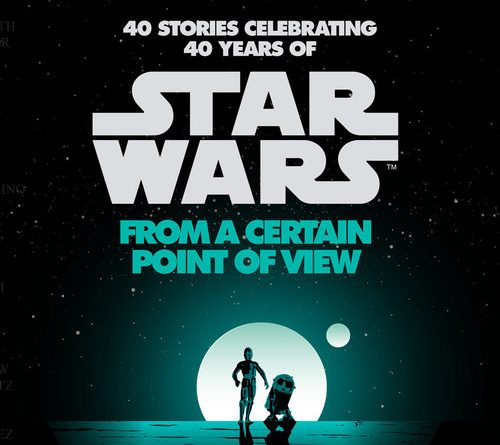 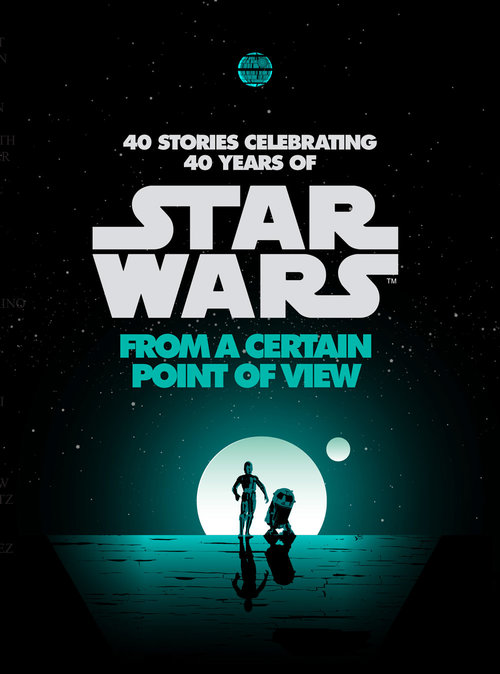 As a part of the 40th Anniversary of the galaxy far, far away, Del Rey is preparing the anthology Star Wars: From a Certain Point of View that will shine the light on weird, heroic or villainous characters in the Star Wars galaxy that have been taking over our imaginations since that fateful day in May 1977.

Coming in October 2017, the anthology will have 40 stories by 40 authors, many of whom have already tried their hand Star Wars stories. According to the official site, the stories “will be told from the perspective of background characters of A New Hope — from X-wing pilots who helped Luke destroy the Death Star to the stormtroopers who never quite could find the droids they were looking for.”

The current author list is not complete and more authors will be announced closer to the publication, but the current list includes:

All participating authors have generously forgone any compensation for their stories. Instead, their proceeds will be donated to First Book — a leading nonprofit that provides new books, learning materials, and other essentials to educators and organizations serving children in need. To further celebrate the launch of this book and both companies’ longstanding relationships with First Book, Penguin Random House has donated $100,000 to First Book, and Disney/Lucasfilm has donated 100,000 children’s books — valued at 1 million dollars — to support First Book and their mission of providing educational resources to children in need. Over the past 16 years, Disney has donated more than 57 million books to First Book.

Some of the authors already teased their involvement yesterday on twitter using the hashtag #OperationBlueMilk.

Excited to be a part of a very special new #StarWars project! Check the hashtag #OperationBlueMilk for coming details! MTFBWY pic.twitter.com/r91uu6KySC

Looking forward to jumping back into the GFFA!

Honored and excited to be part of #OperationBlueMilk. #StarWars https://t.co/qoZ7GHVyLH

And some have given us hints about what their stories would be about.

In #40Years40Stories I return to the Jundland Wastes. Now that's a name I've not heard in a long time…a long time. https://t.co/lEoHvhFbG1

If this is the opening of the 40th Anniversary celebration in term of books, it seems we can certainly look forward to a great time this year in a galaxy far, far away. Considering that Star Wars Celebration is happening next week, we can also expect some similar great announcements then. The book is now available for pre-order. 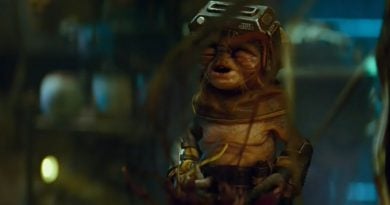 Babu Frik is Having Fun in a New TV Spot for Star Wars: The Rise of Skywalker 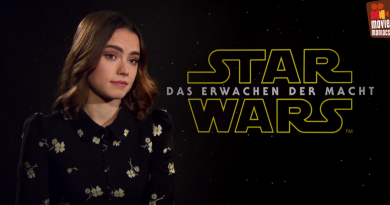 14 thoughts on “Star Wars: From a Certain Point of View to Celebrate Galaxy’s 40th Anniversary!”