Rumor: Details on a Battle on a Newly Named Planet. - Star Wars News Net Go To Top
Skip to content

Rumor: Details on a Battle on a Newly Named Planet. 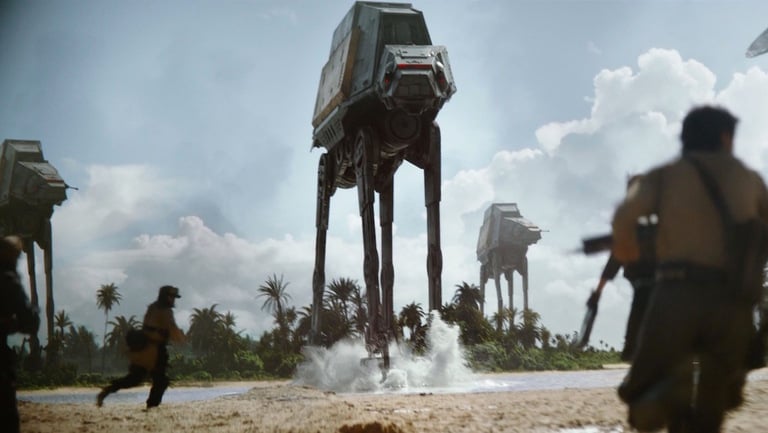 Not that long ago, a report suggested that The Last Jedi was going to have a specific type of vehicle appear in one of the movie’s key action sequences. Now, we’ve got details on what kind of planet this big battle is set to take place on, along with the return of a fan-favorite ship design that will return for the fight.

Making Star Wars is on the ball again with The Last Jedi stories. They previously mentioned that there will be a sequence involving First Order’s “gorilla walkers” (apparently called the “AT-4X” according to their sources). As it turns out, this new planet is called “Crait” (codenamed “Crete”, which was the site of a major World War II battle). If that name seems familiar, then you’ve either been reading Wookieepedia or Ultimate Star Wars – it’s the name of a planet where a minor skirmish occurred during the Galactic Civil War. So it’s not quite a new planet name, it’s just one we haven’t seen attached to a specific planet before. If you want a visual of what it might look like before VFX work is factored into the equation, then here’s a BTS photo that leaked not that long ago: 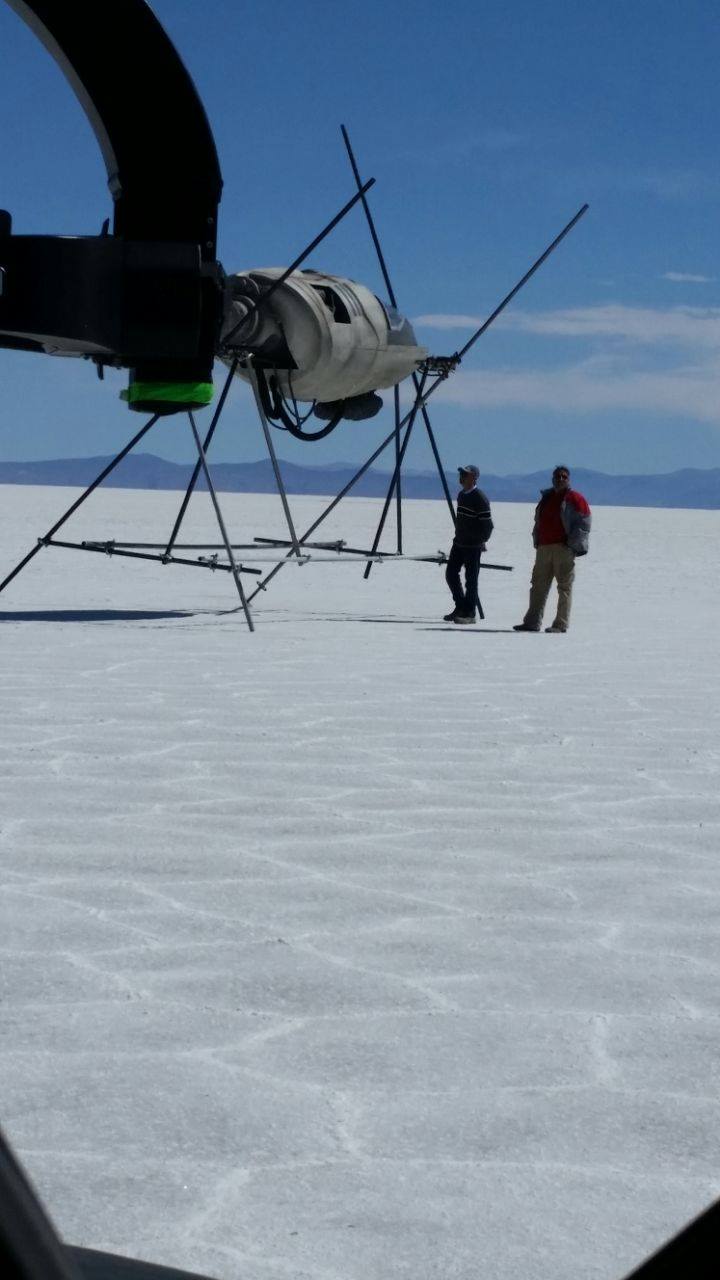 This scene was filmed in Bolivia on the Salar de Uyuni salt flat. MSW is saying that, although the salt flat looks plenty alien an environment on its own, Rian Johnson wants to make sure that there are more to the planet’s visuals than just that. The VFX shots and work that was done at Pinewood Studios will also add large swaths of black rocks to this environment, with lava seeping out of the various rock formations. They’re also not sure if Bolivia’s saline surface will be treated salt or snow in the movie, although the presence of Snow Troopers suggests the latter. Details on Crait are limited, but apparently the background lore establishes that the planet was a Rebel Alliance base which was converted into a Resistance decades after the Galactic Civil War. The Resistance have been mining the planet’s gems, which they sell to fund their operations.

Now, before you start screaming “A battle with walkers on a snow planet while the good guys have to defend their stronghold? Oh no, they’re redoing the Battle of Hoth! TESB remake confirmed!”, from the sound of things, the actual battle itself play out differently. Aside from the alien-looking mix-and-match environment (which sounds like it’s going to be visually stunning), the Resistance aren’t going to be using tow cables to bring the walkers down this time. Instead, they’ll be using an old ship design that packs some significantly more effective firepower: an updated version of the B-wing, one of which will crash spectacularly into the planet’s surface with the above cockpit as a kind of practical effect. In addition, the gems themselves are explosive (possibly making them Kyber Crystals), and at some of the AT-4Xs goes down when they’re bombarded with a shipment. All in all, I honestly wouldn’t be too surprised if the Battle of Crait has more in common with the ground-based portion of the Battle of Scarif.

While MSW curiously do not list what characters are involved in this fight, I would personally like to speculate that this is Poe Dameron’s time to shine. We do know that Poe’s involved with a major attack run with the sizzle reel footage described, and since Oscar Isaac’s been given a larger role in The Last Jedi than he did in The Force Awakens, it can be presumed that he’ll be the focus of at least one major battle sequence. I’d personally love it if Poe basically pulled what he did on Takodana on a much larger scale, helping the Resistance snatch victory from the jaws of defeat. But we won’t know for a while, unless we’re fortunate enough to find out at Celebration. Until then, stay tuned to Star Wars News Net for the latest and greatest stories about the Galaxy Far, Far Away.