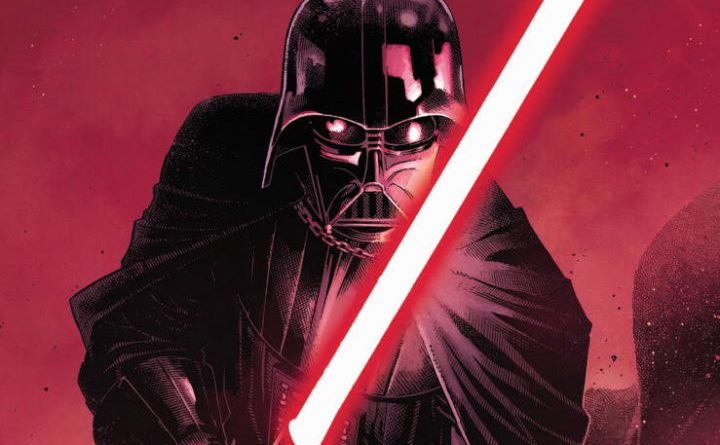 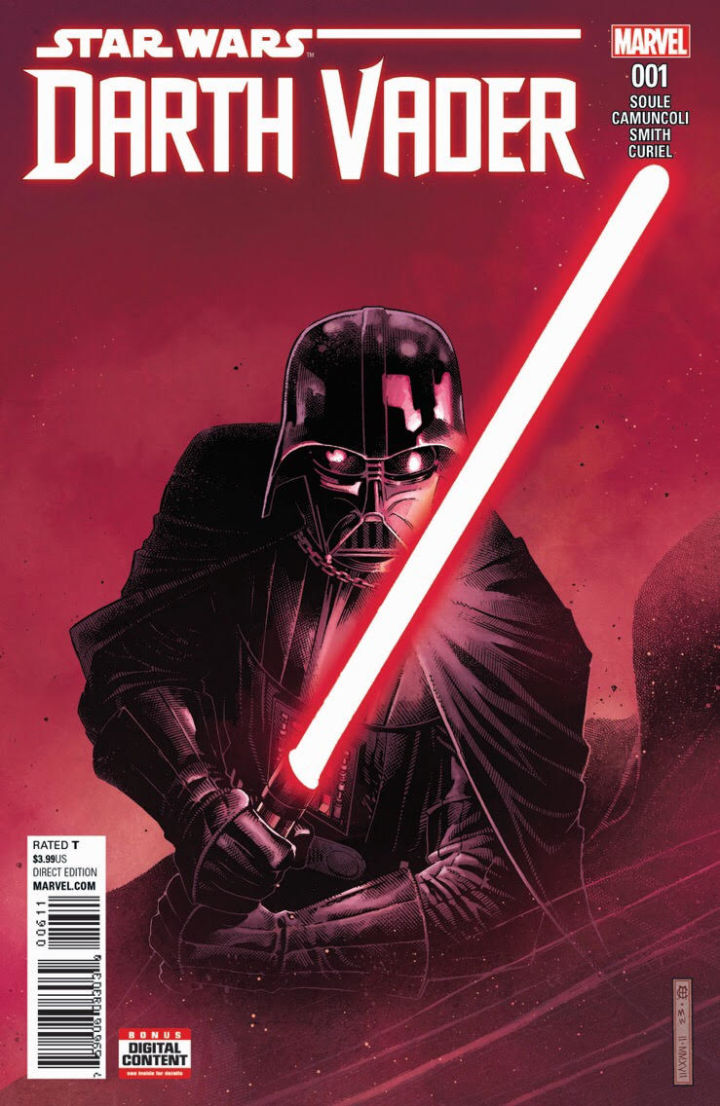 According to a report from IGN, Marvel Comics will release a new ongoing Darth Vader comic this June. The comic will begin at the end of The Revenge of the Sith. Written by Charles Soule, who is already working on Poe Dameron comic, with the art Giuseppe Camuncoli, comic is described by Soule as “Darth Vader: Year One”.

In the the telephone interview, Soule said that the comic will cover “some really, really cool early moments of his early mythology and history”, including the construction of Vader’s red lightsaber.

“The first arc is going to revolve around Vader’s construction of his red lightsaber, because at the end of Revenge of the Sith, he obviously loses his blue saber when he gets all chopped up and Obi-Wan takes it to eventually give to Luke down the road. So we end up with a character who is known as having this iconic sword, like his magical red sword, but he doesn’t have it yet. So what better way to start a big huge series than with a quest for a magic sword?” Soule said. “We’re going to explore the mythology around lightsabers to some degree, which will be very fun. I’m really lucky that I get to tell that story. Seems like a big piece of the puzzle for him.”

Soule also discussed the difference between his and the previous Darth Vader comic, written by Kieron Gillen, which ended after 25 issues.

“Now this is more someone who isn’t sure what’s going to happen to him. He doesn’t know if he’s going to be alive in two weeks or 40 years. He doesn’t know what his day to day is going to look like and he doesn’t know what his purpose is. So it’s about trying to understand that, what life without Padme is like, and just kind of understand what it means to be a Sith lord, because all this stuff is new to him. And really exploring the Dark Side in an open way where he doesn’t have to be ashamed, doesn’t have to hide from the Jedi, can really go deep into it.”

In addition to the main character, we will naturally see Emperor Palpatine, but also the Inquisitors that appeared for the first time on Star Wars: Rebels. One of the most exciting things is the way Soule approaches the character of Vader with his collaborator, Giuseppe Camuncoli.

“I’m trying to write Vader almost like Jason in Friday the 13th. Almost like he’s stalking into a room. We saw some of this at the end of Rogue One. The way he approaches a fight, that was Vader. In Rogue One he’s been doing this for many years. But our is Vader kind of in between. He’s trying to figure out how to use the armor as opposed to the way he fought as a Jedi which was much more somersault-y and things like that.”

“I knew most of Camuncoli’s work through Spider-Man, who he was born to draw. And Spider-Man is someone who’s very acrobatic. And so the interesting thing is seeing him do or draw a character who is almost like a masked truck moving through scenes in a very methodical, unstoppable way. Not that he’s not fast. Not that he’s not powerful, it’s just a different way of movement, a different type of movement. And also, getting the deep emotion into the activities, because you really want to be able to see past that mask and feel what he’s thinking and feeling. You want to feel that rage.”

If his cameo in Rogue One wasn’t enough for you, it seems that Marvel has you covered. We will likely hear more about the comic during Star Wars Celebration Orlando.

For the entire article and interview, head to IGN. 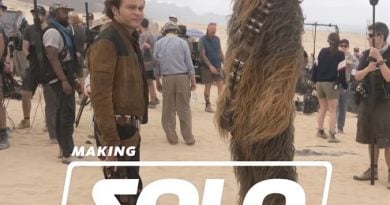 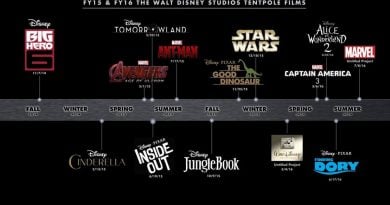 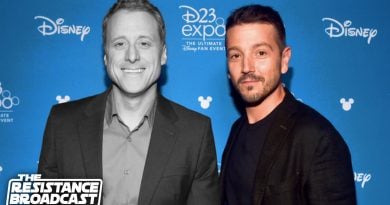 The Resistance Broadcast – Alan Tudyk’s K-2SO Will Not Be In Star Wars: Andor Season 1