The wait is over, the full trailer for The Last Jedi is here! We will do a full breakdown/speculation piece later, but for now here is the trailer, the theatrical poster we showed you earlier, and a historical trailer perspective to keep in mind! 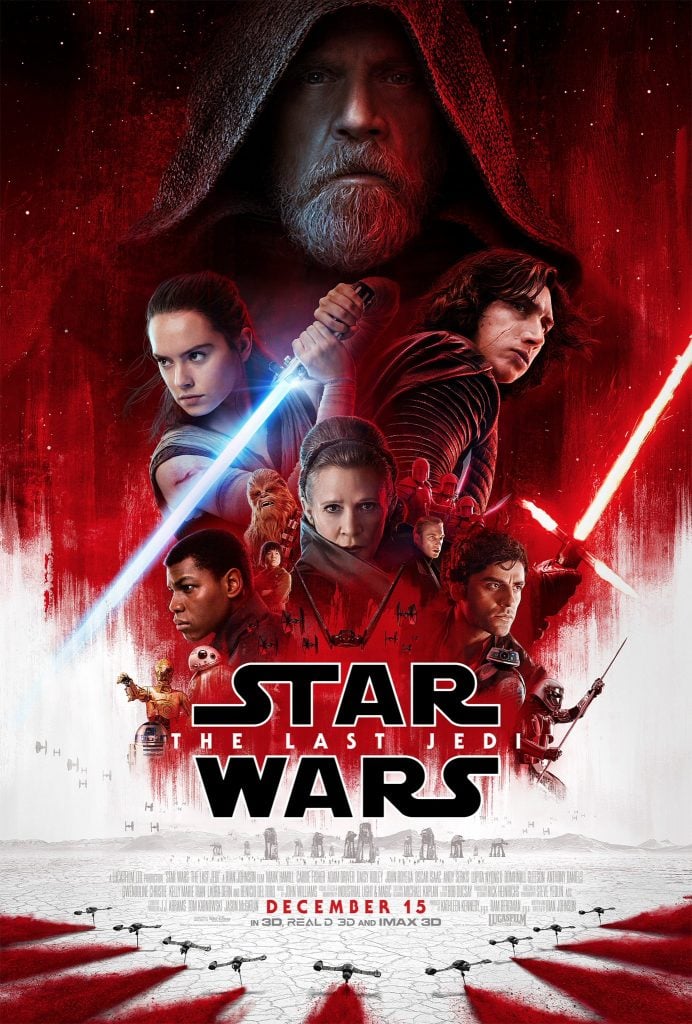 The tone of this poster is clearly dark, as expected with the second part of a trilogy (or three act story), and it is continuing the recurring red color theme as well.

KEEP IN MIND THE POTENTIAL FOR MISDIRECTION

The only reason I am bringing this up is to remind you that while this time around the trailer may very well be be more on target and at face-value, we could be witnessing some more misdirection.

What did you think of the trailer? Do you think there is some misdirection like the one for The Force Awakens? We are a little over two months away from the release of The Last Jedi, be sure to get your tickets which will be going on sale now, and we look forward to continuing the discussion about this trailer and the film itself in the final days before its release!

You can find me on Twitter balancing the light and darkness at @JohnnyHoey and we will do a full deep dive breakdown on this on the next episode of The Resistance Broadcast, you can find us on Twitter @RBatSWNN 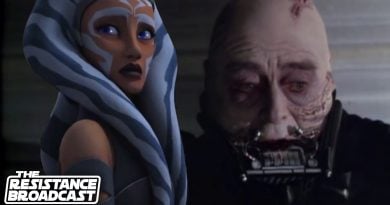 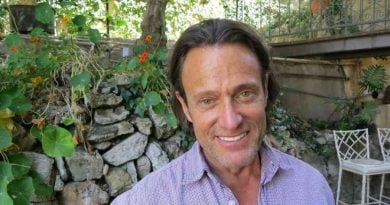 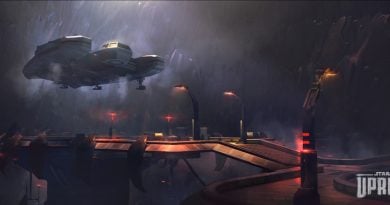 555 thoughts on “Fulfill Your Destiny: The Last Jedi Trailer Is Here!”