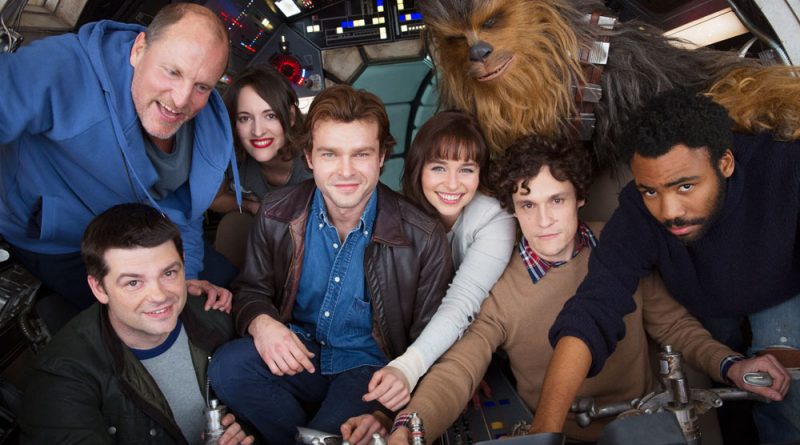 StarWars.com has just revealed new cast photo from the second Star Wars spin-off movie about the adventures of young “Han Solo”. The photo features directors Phil Lord and Christopher Miller, and all already revealed cast members + confirmation that Thandie Newton and Phoebe Waller-Bridge are indeed part of the cast. We also get a first look at Chewbacca played again by Joonas Suotamo, who also played the Wookiee in The Force Awakens. Also we get an announcement that cameras are already rolling and that the movie is still slated for a May 2018 release. Exciting times!!!

Cameras are rolling on the adventure-filled past of the iconic scoundrel and everyone’s favorite Wookiee; principal photography on the untitled Han Solo Star Wars Story officially began February 20 at Pinewood Studios, London.

The movie will explore the duo’s adventures before the events of Star Wars: A New Hope, including their early encounters with that other card-playing rogue from a galaxy far, far away, Lando Calrissian.

“Watching such inspired people from all over the world, with such unique voices, come together for the sole purpose of making art, is nothing short of miraculous,” Lord and Miller said. “We can’t think of anything funny to say, because we just feel really moved, and really lucky.”

The report confirms Thandie Newton as part of the cast. She was rumored to be in negotiations by Variety a few days ago (here).

And it’s funny that actress Phoebe Waller-Bridge, who just a few days ago said she doesn’t know anything about the rumors that she will appear in the movie, is now officially part of it. 🙂 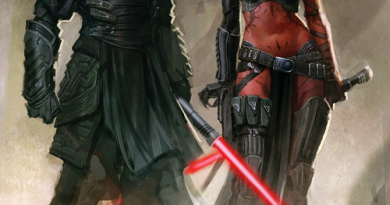 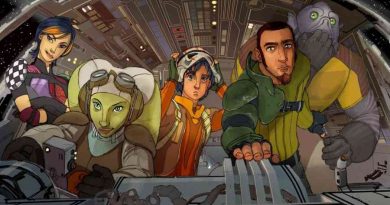 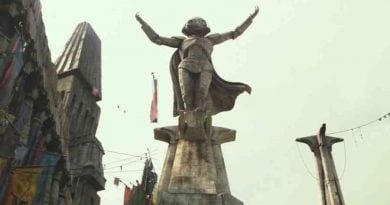