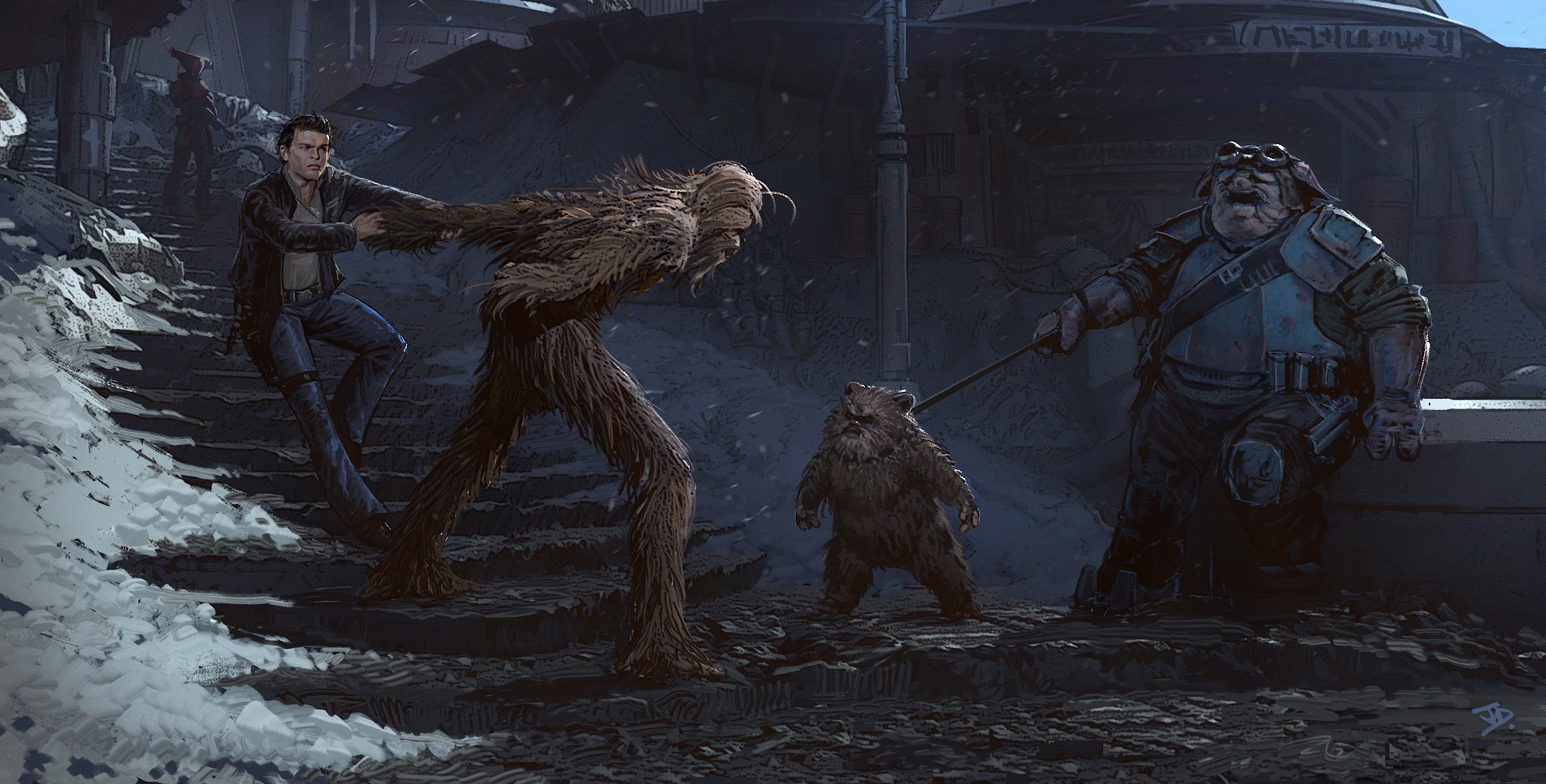 SOLO: A Star Wars Story is now available on Digital HD and arrives on Blu-ray 4K Ultra HD, Blu-ray, DVD and On-Demand on September 25th! Promoting the release of the movie Lucasfilm/Disney revealed two clips and concept art from the movie to pique your interest.

The first clip gives us a good idea of the process of recording sounds that will be used in the movie. In this occasion we get a glimpse how the famous Chewie growl was conceived:

The second clip, that was also revealed by The Star Wars Show a few days ago, shows us Han and Chewie in a snowball fight:

Also check out these super cool concept art images from the movie: 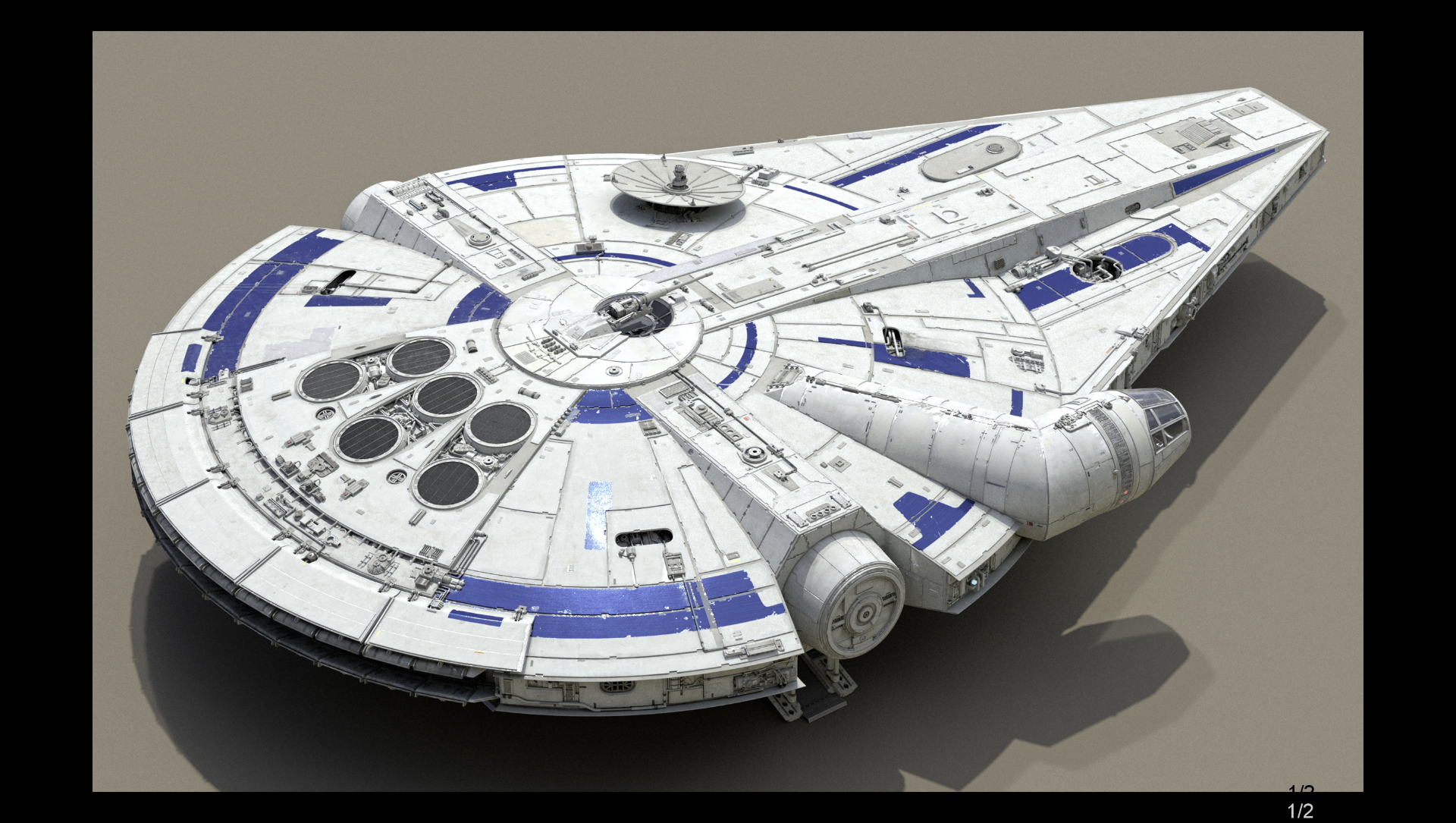 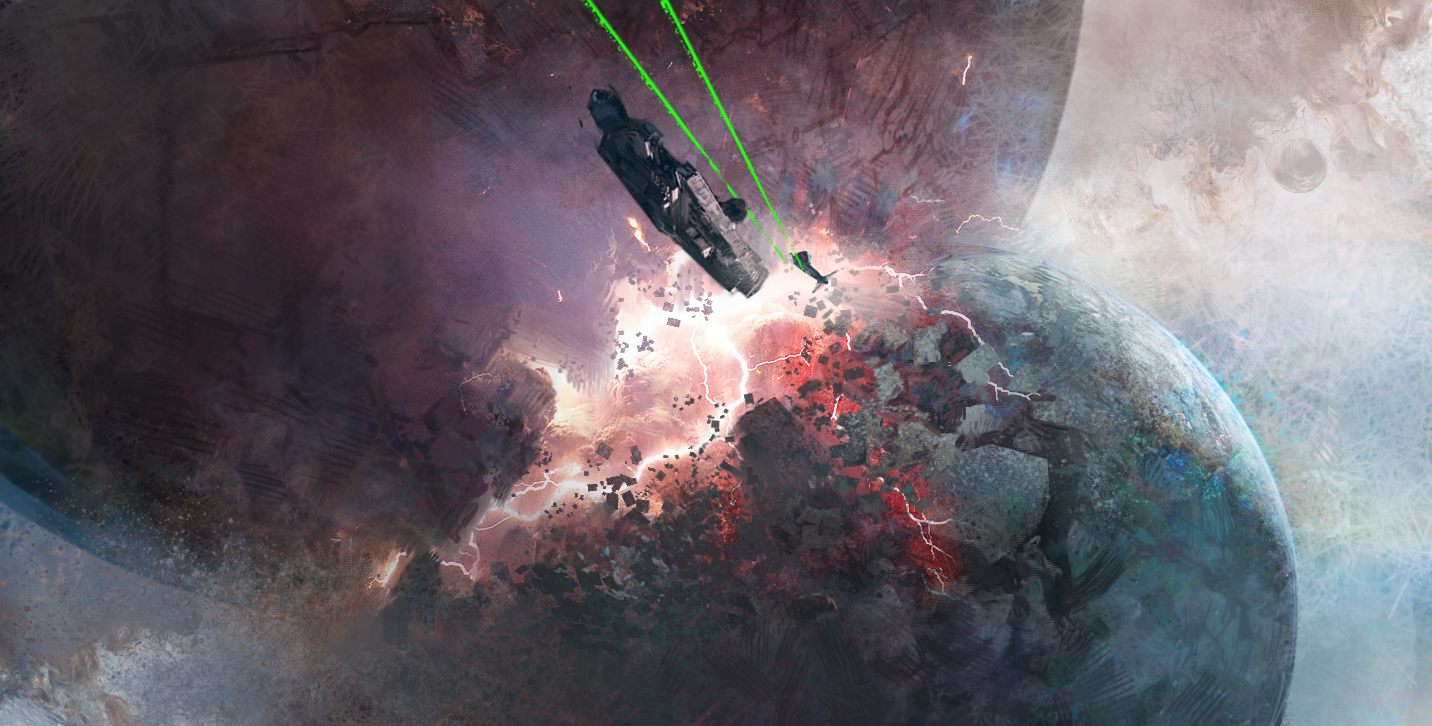 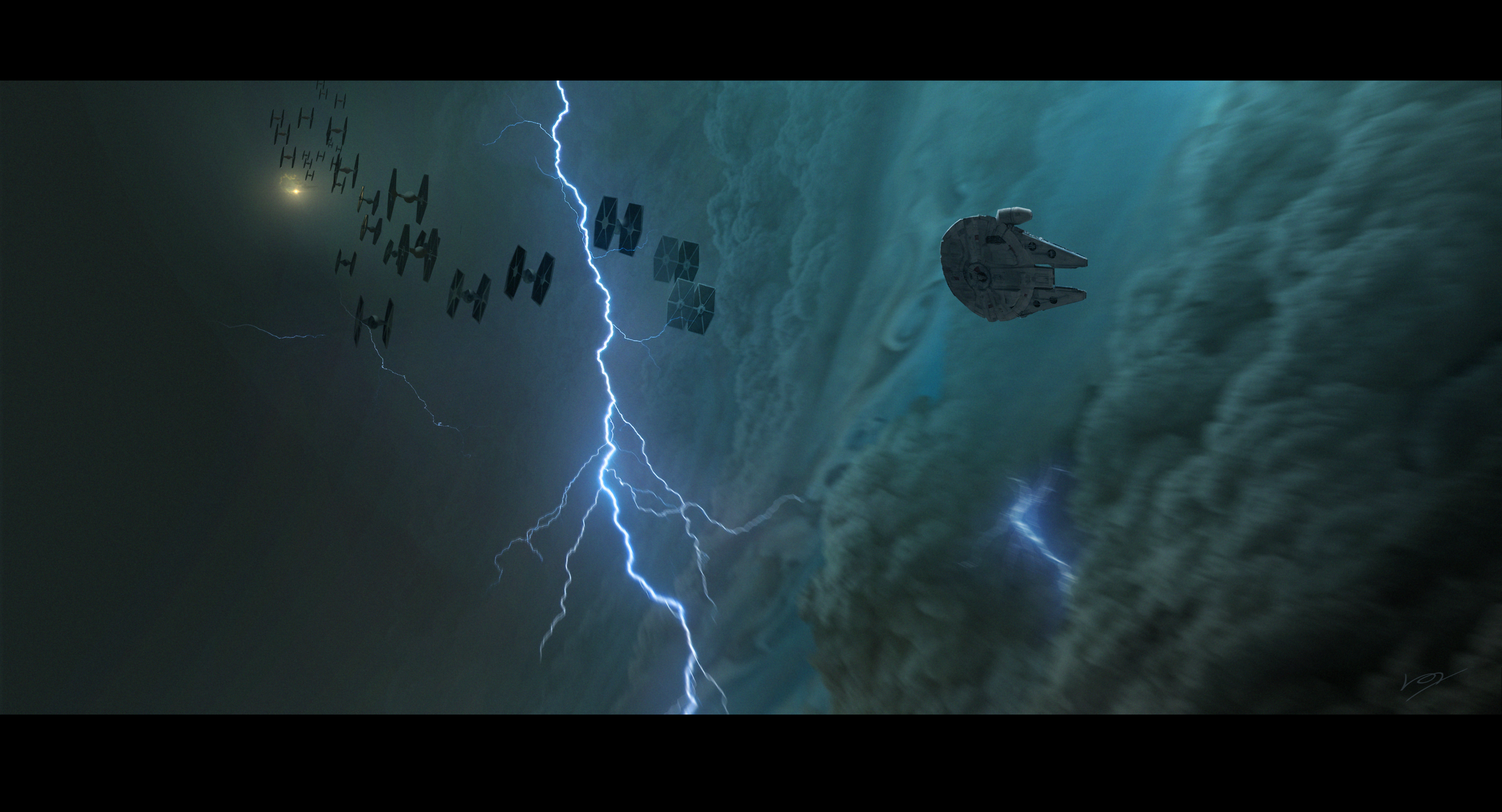 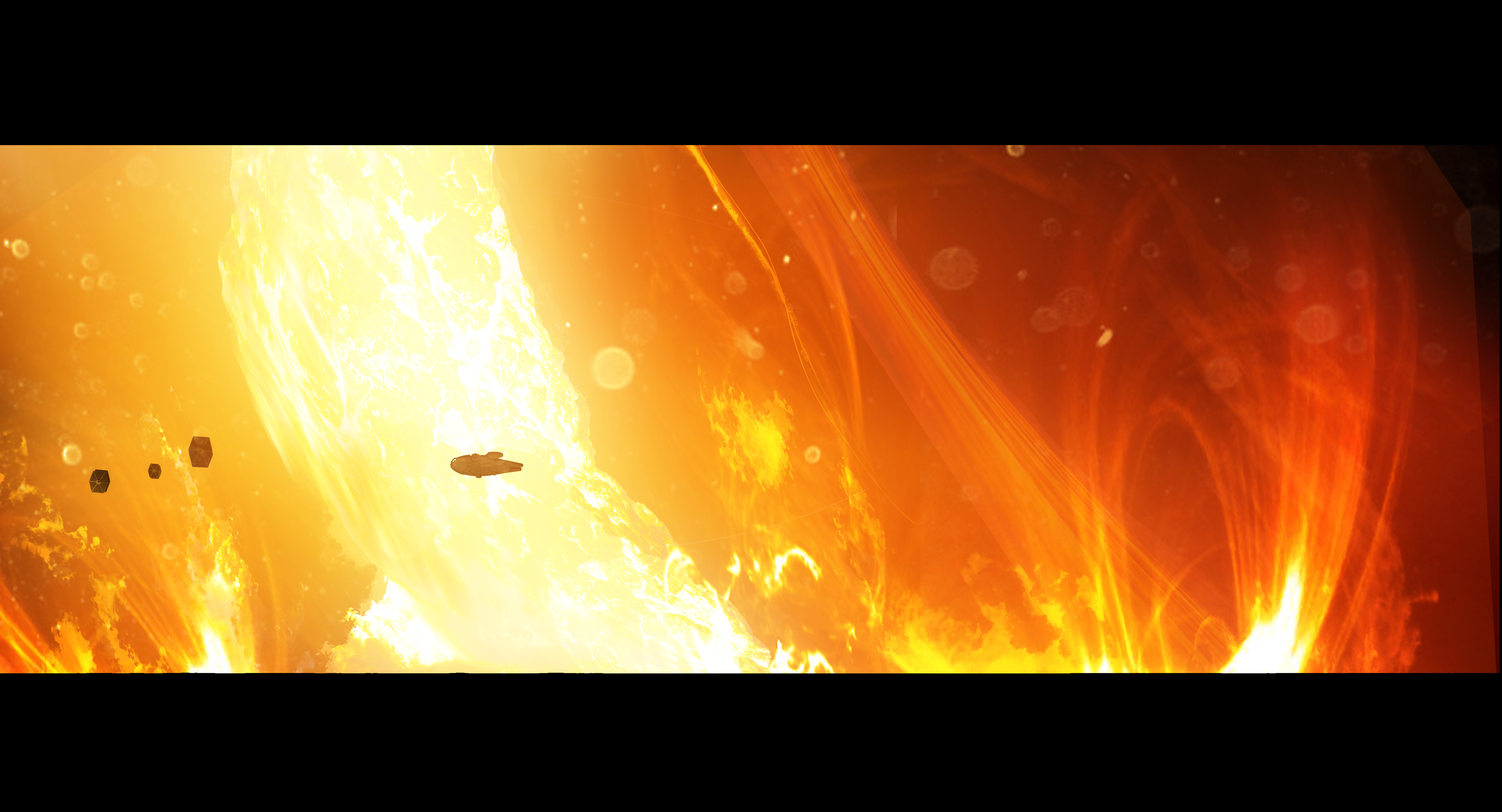 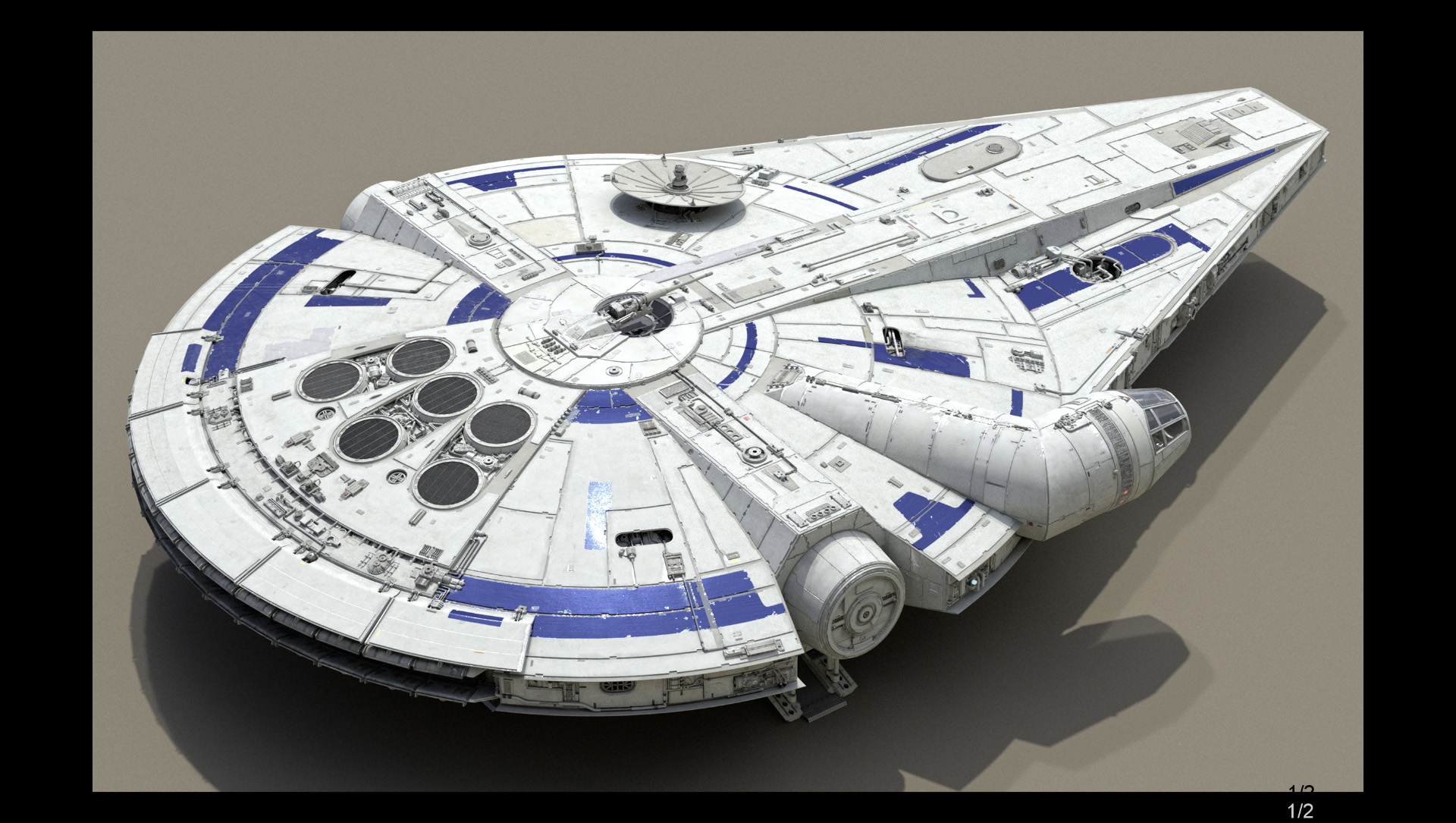 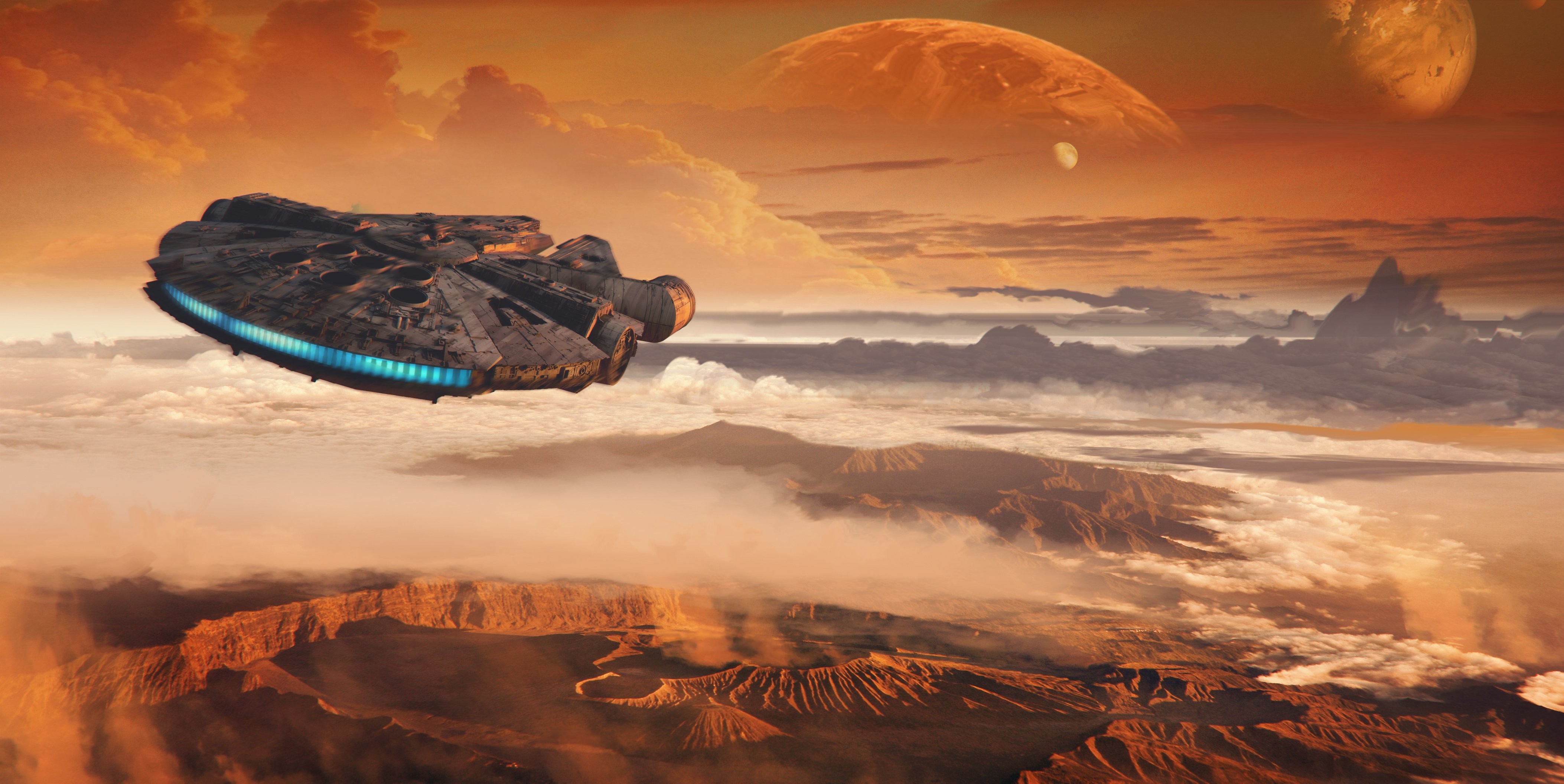 Solo: A Star Wars Story is already out on Digital. Yesterday we received our 4K Blu-ray copy so stay tuned for our review of the 4K release and the bonus features in the beginning of next week.

Very excited for this! Stay tuned for our review of the 4K release and the bonus features in the start of next week by our friend @Hermann22 .#StarWars #SoloAStarWarsStory pic.twitter.com/BKzojeQFbQ

And here are even more concept art images from Solo: 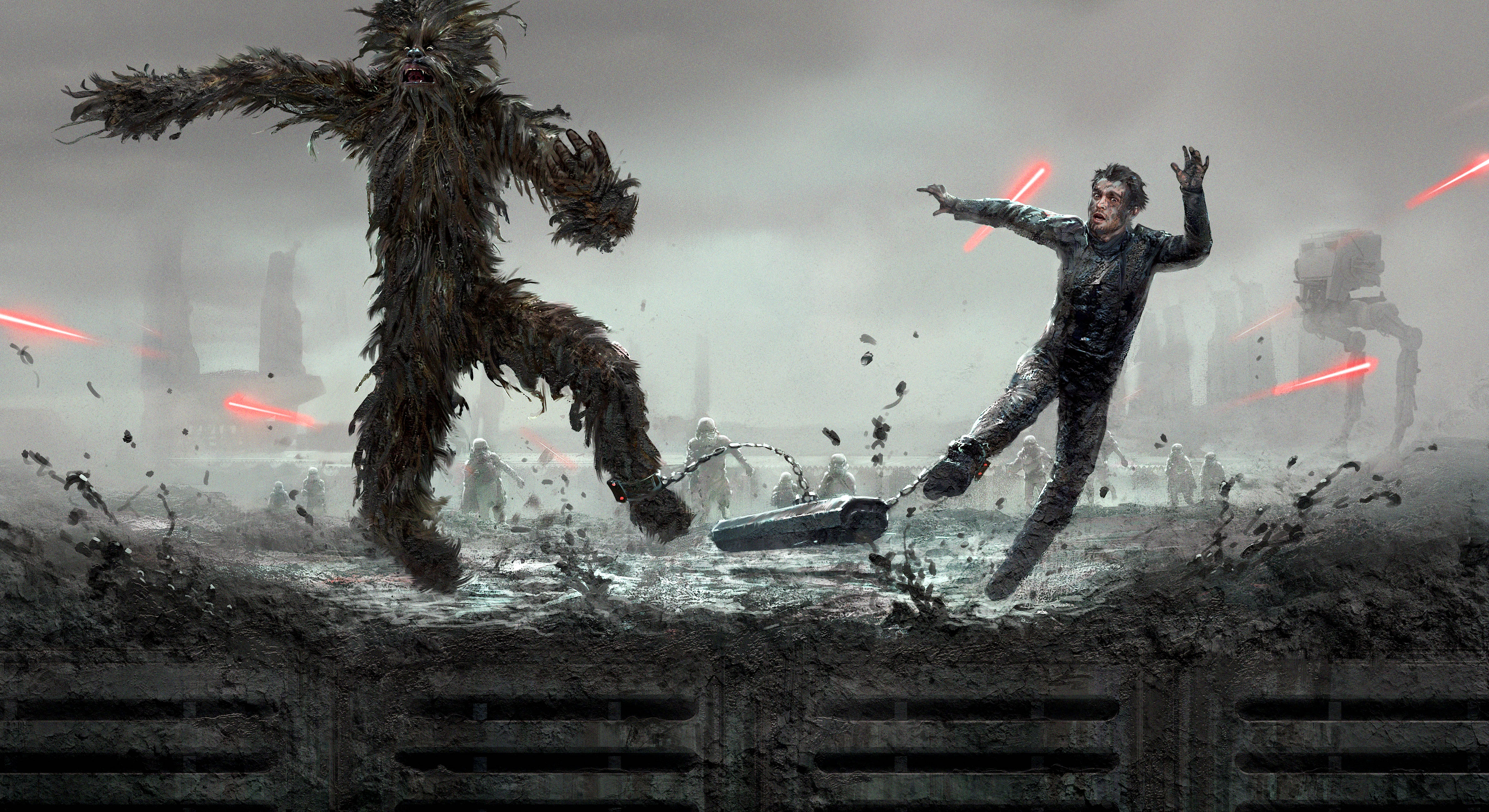 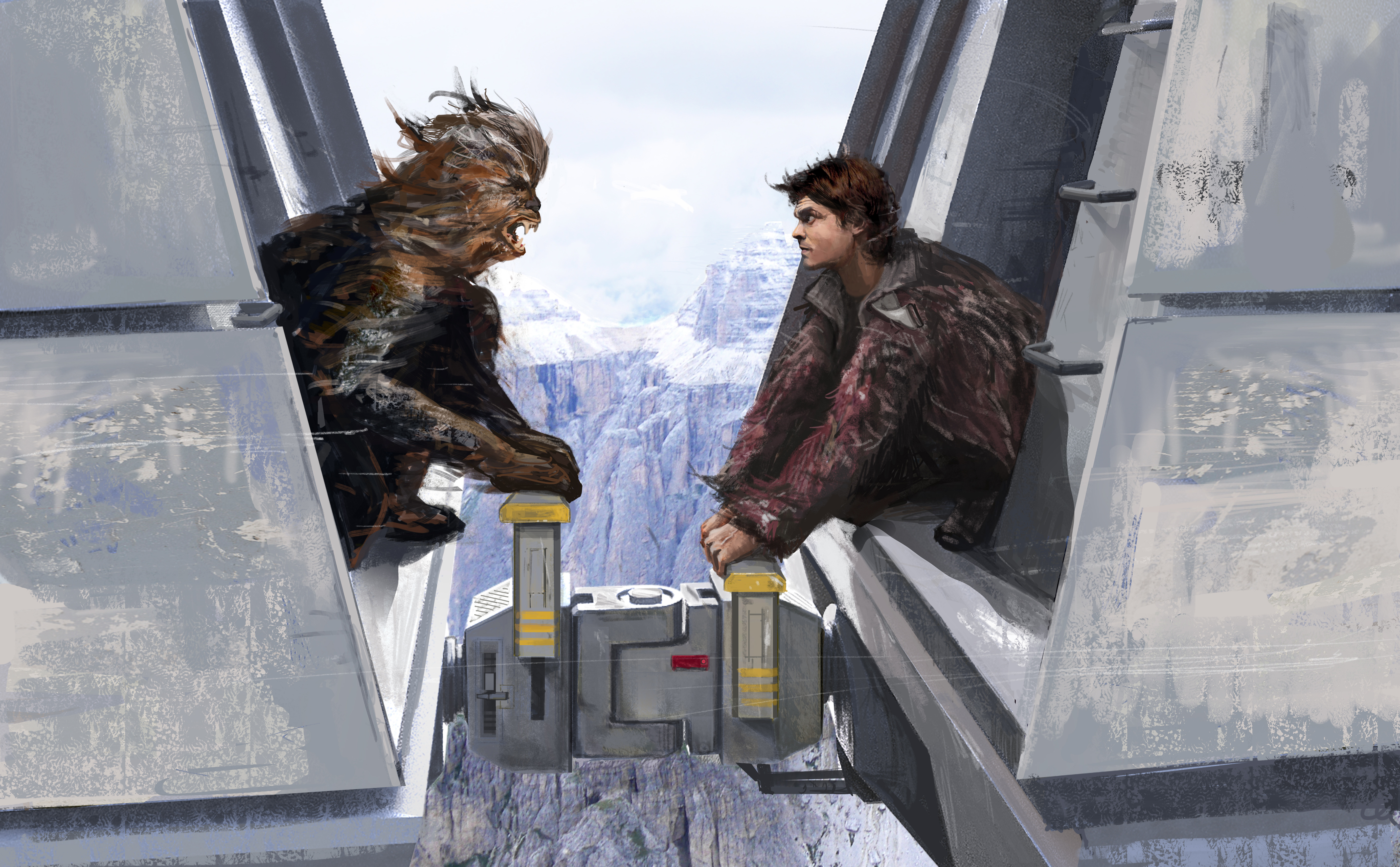 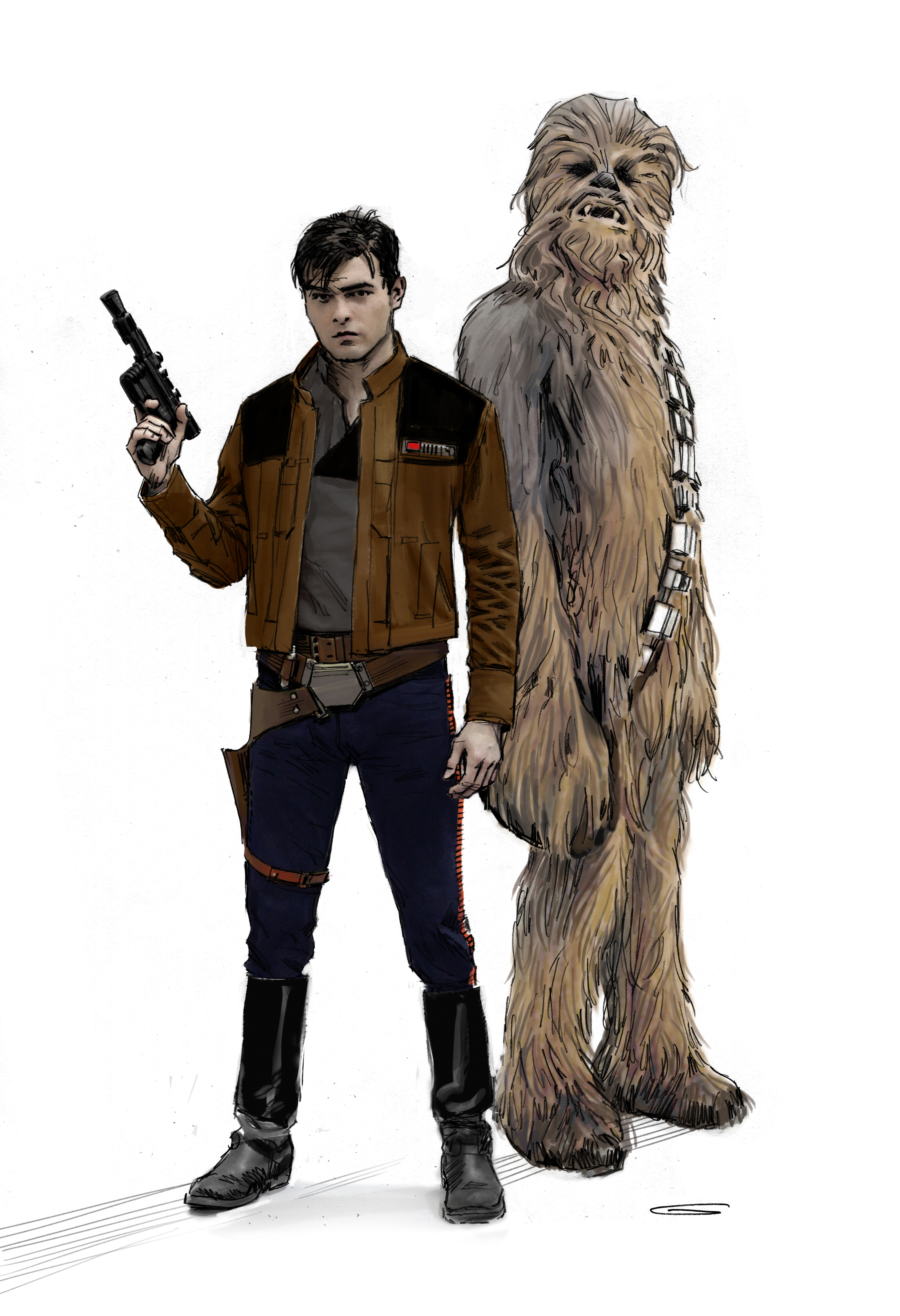 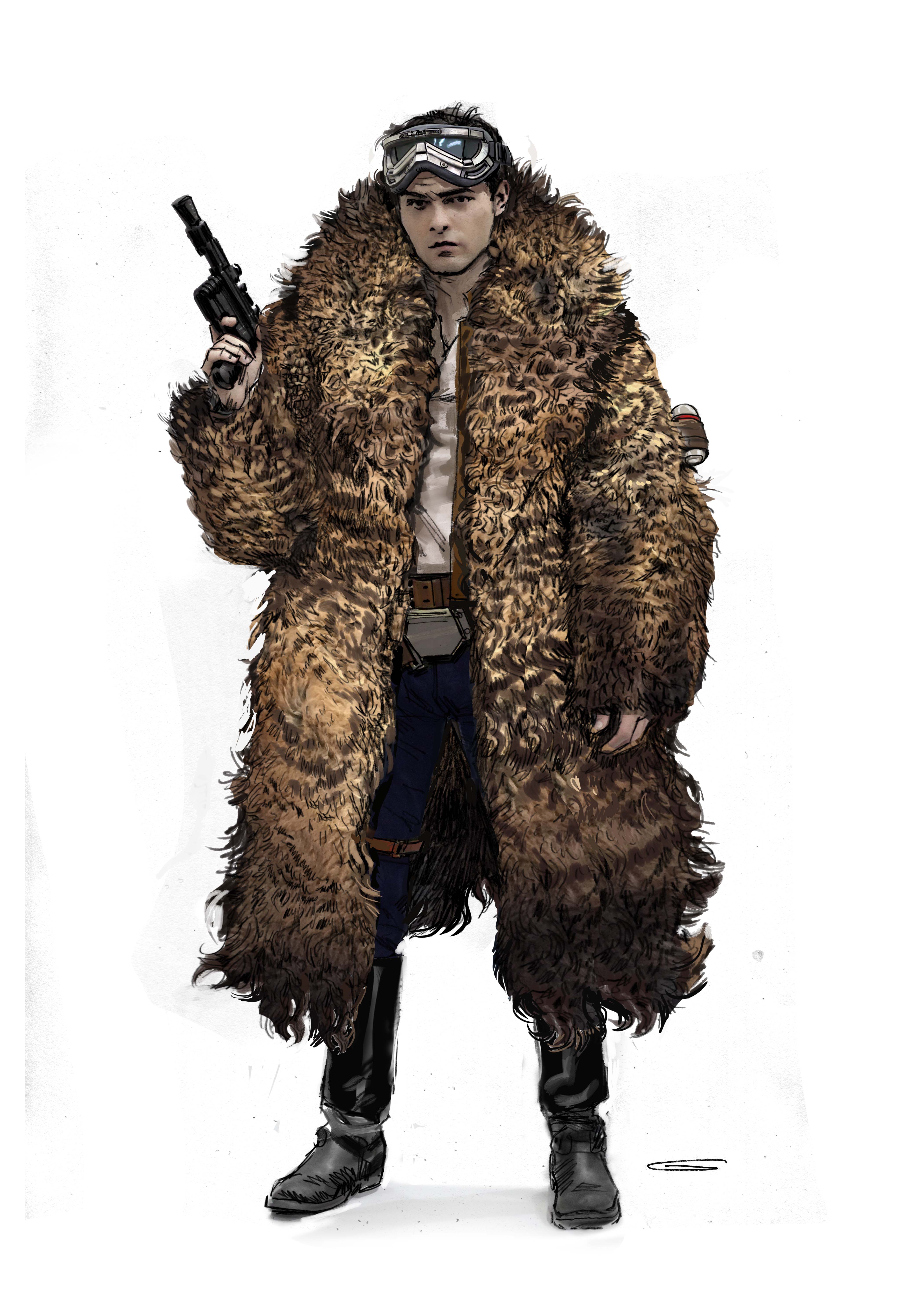 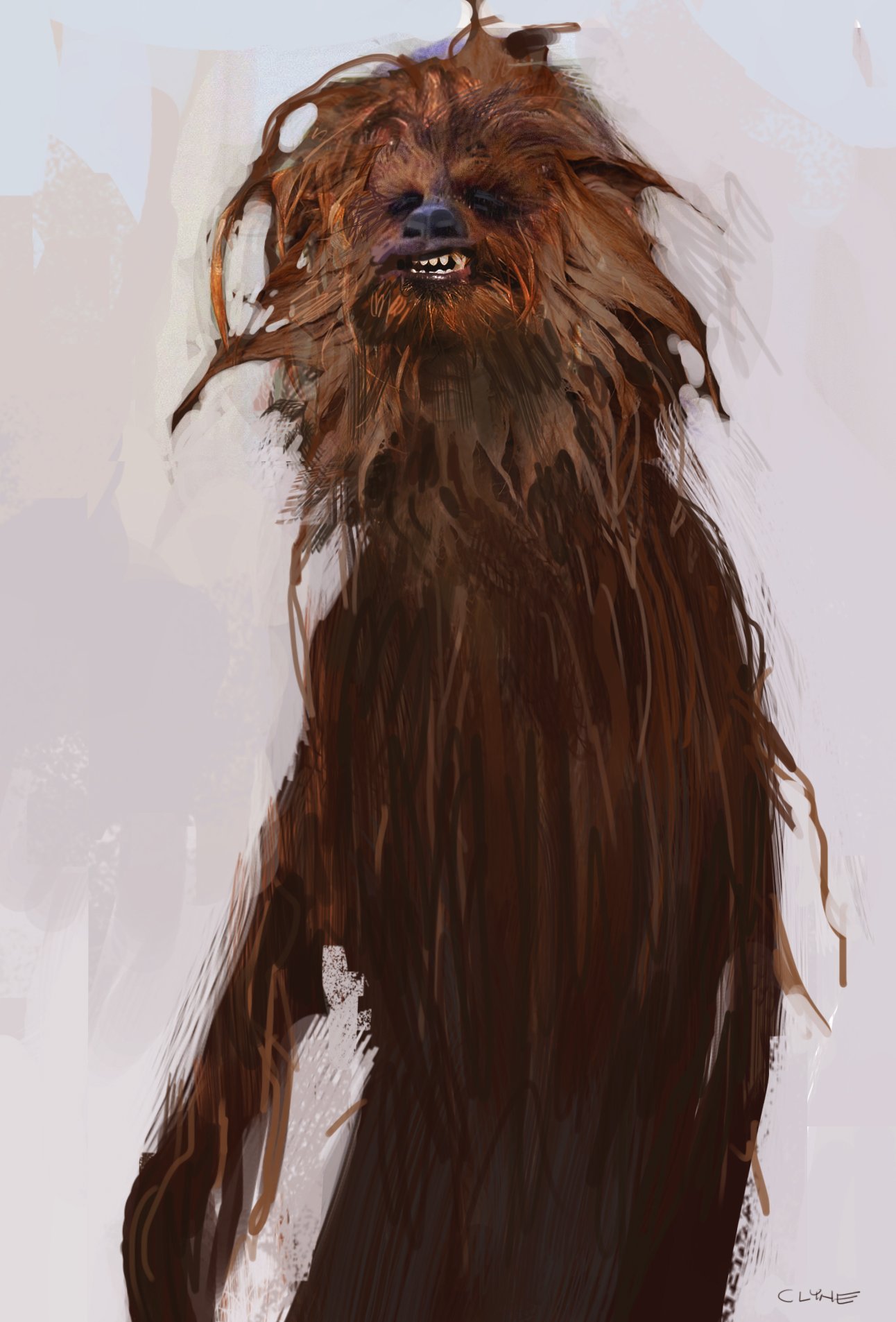 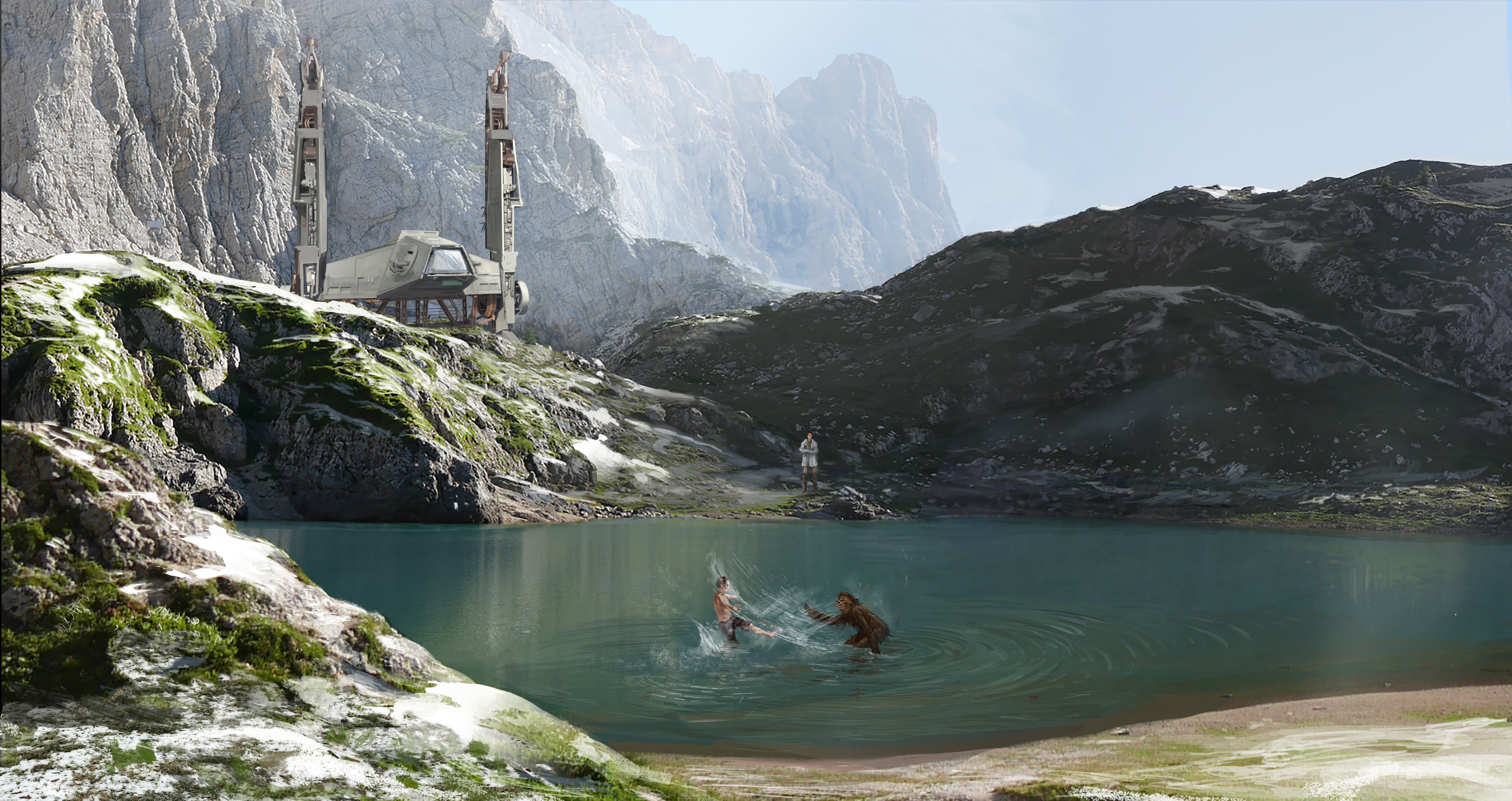 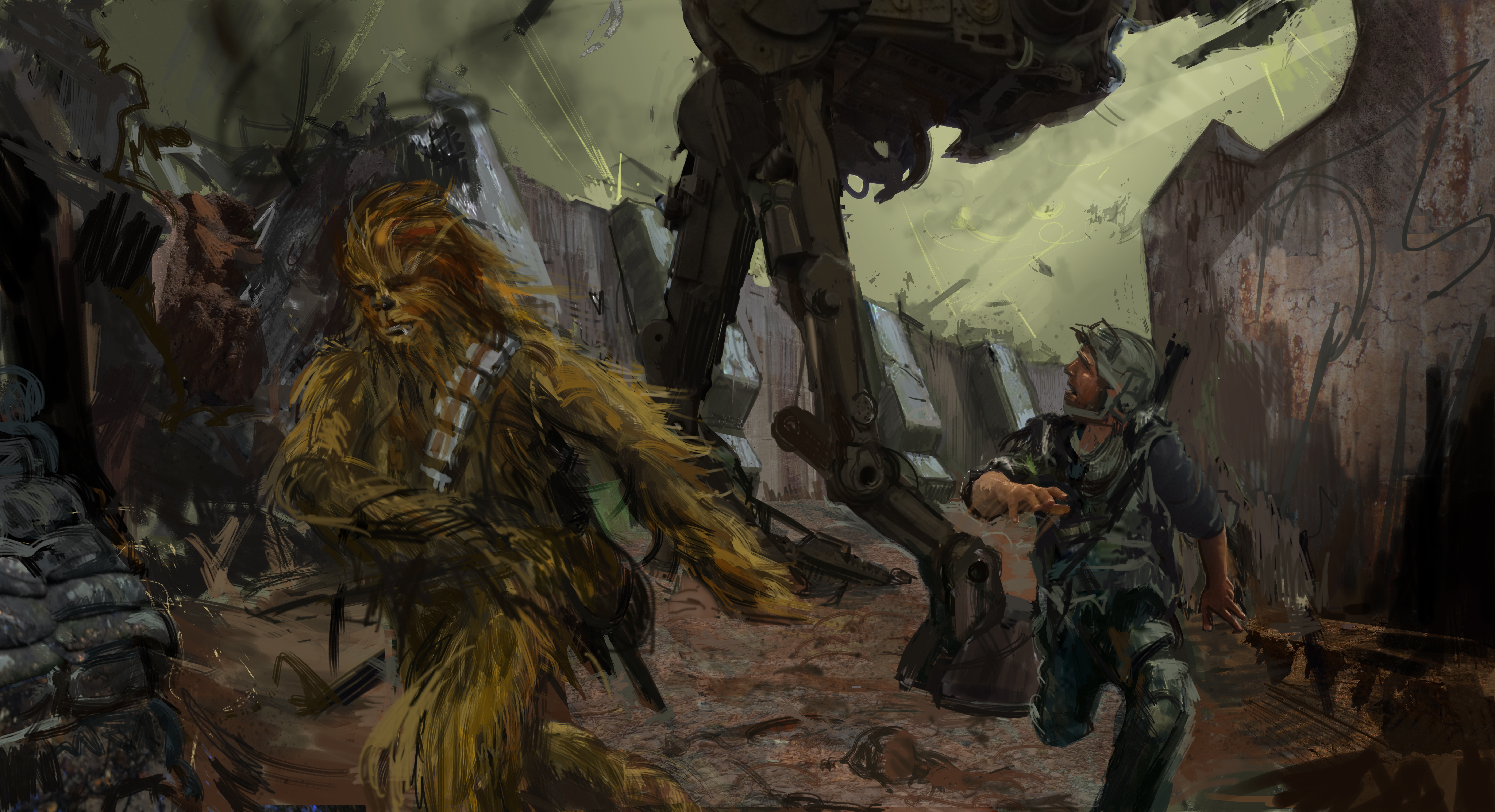 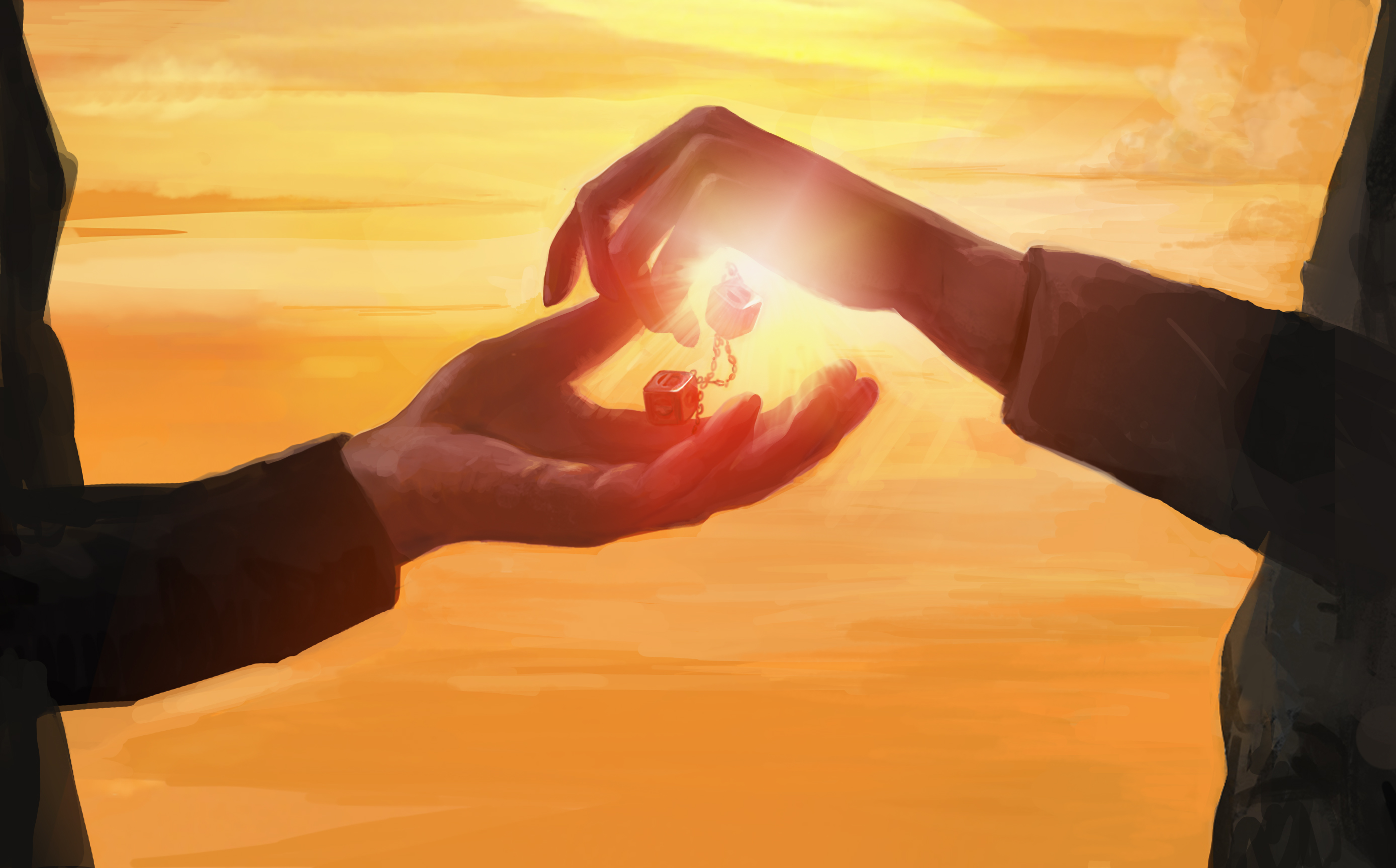