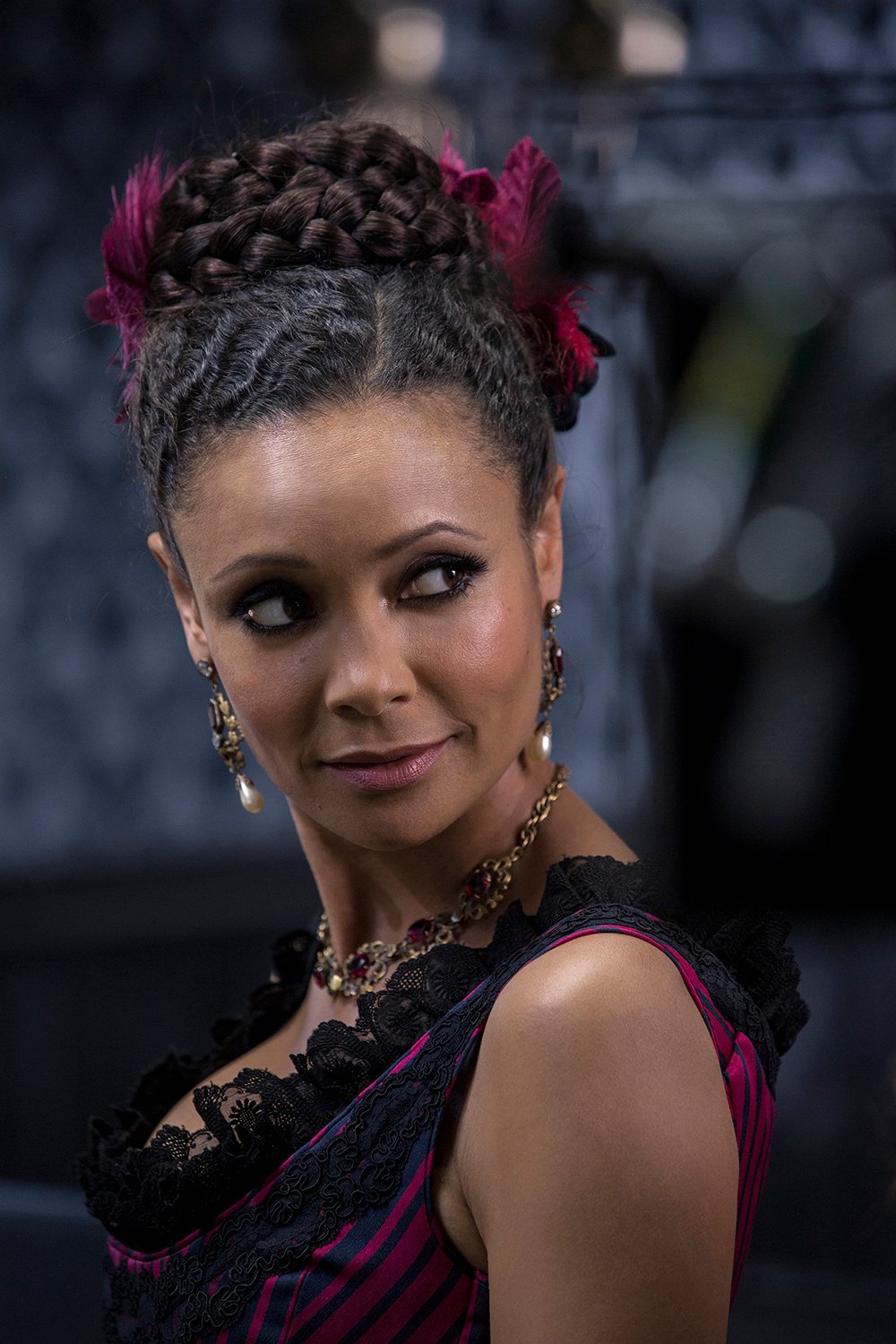 Following her critically-acclaimed performance as Maeve Millay in HBO’s Westworld, actress Thandie Newton is apparently taking an interest in playing a character in the Galaxy Far, Far Away for the currently-untitled Han Solo Star Wars spin-off.

Westworld star Thandie Newton may be headed to a galaxy far, far away. Sources tell Variety the actress is in negotiations to join the upcoming Han Solo spinoff, starring Alden Ehrenreich. Donald Glover, Woody Harrelson and Emilia Clarke co-star in the Disney-Lucasfilm feature, with Phil Lord and Chris Miller directing.

Also worth mentioning is that Variety recently told us that Phoebe Waller-Bridge may be playing a CGI character – they briefly emphasized in their article that they believe this role may be a droid character instead of an alien character. I have to say, as someone who had been feeling rather “eh” about this particular project (even with Lord and Miller at the helm), the talent that they’ve assembled over the past few months is definitely winning me over. Hopefully, we’ll find out soon if the role that Tessa Thompson, Zoe Kravitz, and Naomi Scott were up for has been filled (fingers crossed for the either of the first two).

Odds are that we should get some casting information before principal photography begins in earnest in March. Currently, a bit of early photography is underway, but given that Donald Glover still has yet to read the script and that Woody Harrelson said that he won’t start filming until late March, it’s not likely that they’re filming anything mind-blowing right now.