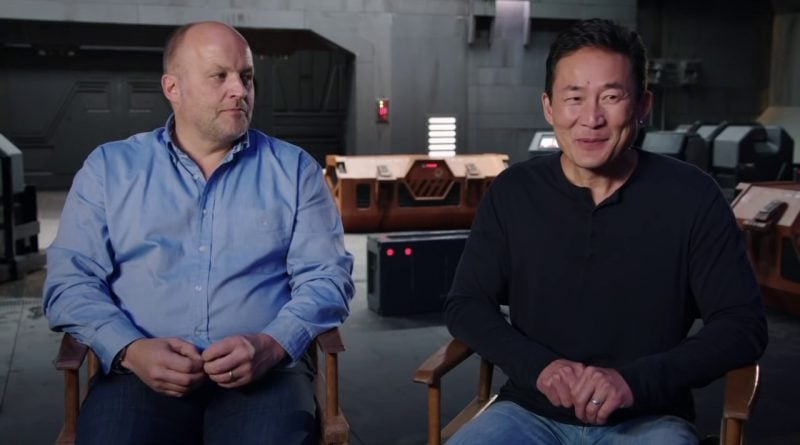 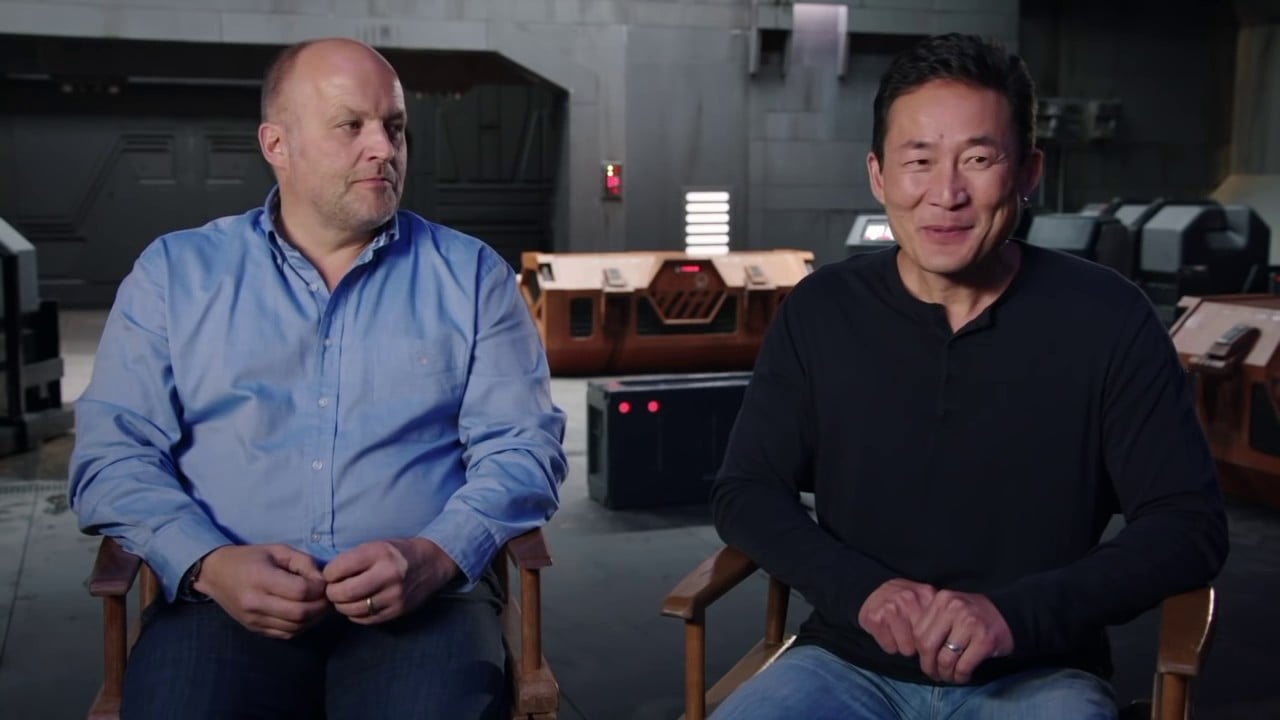 Rogue One did an absolutely fantastic job of looking and feeling like the galaxy we know in the original trilogy. The lived-in world that made Star Wars feel like Star Wars, the futuristic yet somehow familiar. One of the many people we have to thank for nailing the look and feel is production designer Doug Chiang who scoured through an incredible amount of concept art by a vast team of artists to bring Rogue One to life. Chiang recently sat down with The American Society of Cinematographers and gave a lot of interesting insight on the development of the film and striking a balance between the old and the new.

[Laughs.] It would be the U-wing — and Kay-Tu, the robot [played by Alan Tudyk]. Our film needs to dovetail seamlessly with Episode IV, but we also wanted to add a component of new. I think it’s very important in a Star Wars film that you add that small percentage that’s fresh. Episode V had the walkers and Episode VI had the speeder bikes. You need that little bit to keep the audience engaged and to build the world more thoroughly, because it is an expansive universe.

He goes on to talk about the entire development of the U-Wing and how that looking back now, they had 781 different individual designs. 781! That’s an insane amount of drafts until they got it right. As a fan it’s really cool to see that – the amount of dedication and time that went into making just one ship.

To me, the most interesting aspects were the inspirations for Jedha and Vader’s Castle. Once they figured out exactly what Jedha was going to be, an ancient city important to the Jedi, they immediately drew inspiration from Jerusalem, which influences can undoubtedly be seen in its design. Jerusalem is an important ancient city that has huge religious significance to just about everybody.

A lot of the architecture was based on Jerusalem and the Middle East. It goes back to what George Lucas was doing with Tunisia and the dome architecture of Djerba [for Tatooine in A New Hope and The Phantom Menace]. There was an early pre-shoot where Gareth and Greig went and shot a bunch of plates in Morocco, and they became the underlying foundation for Jedha City on top of which we could overlay our Star Wars aesthetics. So the city felt very real and grounded in something that we’re very familiar with. 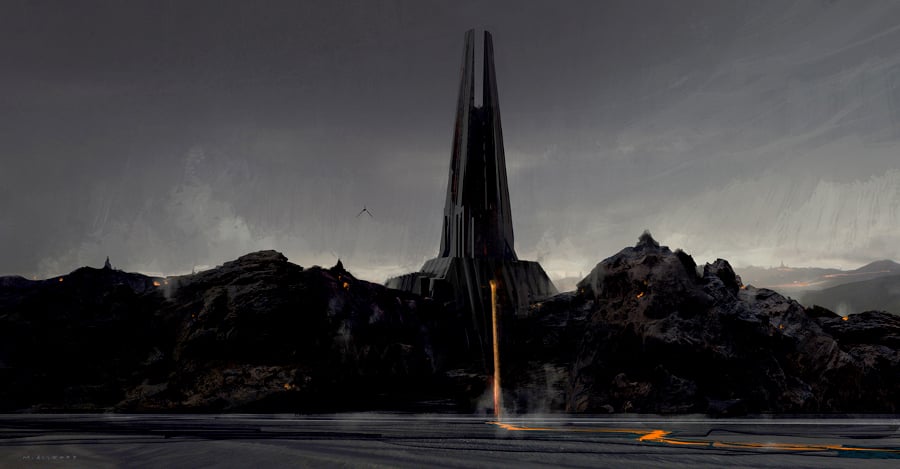 Finally we get some more information about the design of Vader’s Castle, which in a lot of ways is the opposite of the temple designs on Jedha, saying:

“It’s going for the symbolism that maybe these temples are ‘tuning’ the Force, and Vader’s version is going to be tuning the dark side of the Force. That was the foundation that drove the design.”

It was a good mix between Ralph McQuarrie’s designs and that line of thinking, adding that it’s on Mustafar, the place where he truly became Darth Vader, it’s incredible to see it finally fully realized. There is a lot of informative stuff in there and it’s a great view into the production of the film. Take a look at it here, its well worth the read.

For the full interview make sure to go to theasc.com 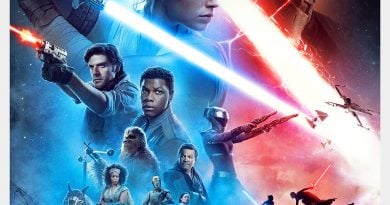 Updated with the Theatrical Poster! The Final Trailer for ‘Star Wars: The Rise of Skywalker’ is Here 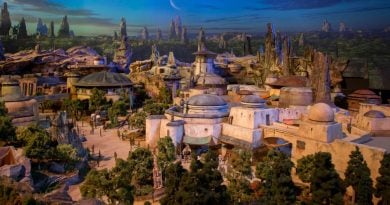 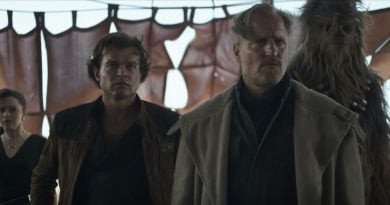