The Star Wars Rebels season two finale “Twilight of the Apprentice” aired on Disney XD last night with a spectacular ending that will be talked about for months. Many fans have been left wondering what happened last night and about some of the back story we still need to find out about a certain character.

With a game changing finale and fans having so many questions left unanswered, a new novel starring Ahsoka Tano, the breakout star from Star Wars: The Clone Wars and a central and pivotal character in Star Wars: Rebels season 2, was announced by Disney-Lucasfilm Press. 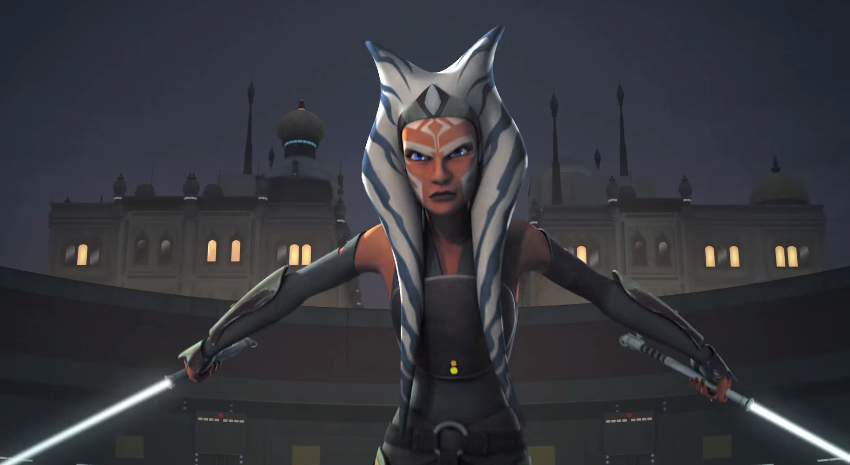 It seems fans are finally getting the Ahsoka Tano story they have been waiting for.
From Nerdist.com

Ahsoka Tano, fan favorite character from Star Wars: The Clone Wars and Star Wars Rebels, will be the star of her own young adult novel from Disney Lucasfilm Press this October 11, 2016! Fans have long wondered what happened to Ahsoka after she left the Jedi Order near the end of the Clone Wars, and before she re-appeared as the mysterious Rebel operative Fulcrum in Rebels. Finally, her story will begin to be told. Following her experiences with the Jedi and the devastation of Order 66, Ahsoka is unsure she can be part of a larger whole ever again. But her desire to fight the evils of the Empire and protect those who need it will lead her right to Bail Organa, and the Rebel Alliance….

“Ahsoka has a long history, and there is much more to it than the fans know,” says Dave Filoni, Executive Producer/Supervising Director [of Star Wars Rebels and The Clone Wars]. “I have always worked on her story, even parts that I know we will probably never see on screen. By broadening her story from the animated series to the written page, I feel we have a real opportunity to provide fans with details about her character that they would not know otherwise. We are also responding to the strong fan support that we have seen Ahsoka receive over the last eight years. The fans want more Ahsoka and we are going to give it to you, and since I’ve been there since the beginning I am dedicated to working with publishing to help make this book as authentic a part of her story as if we filmed it for the series.” 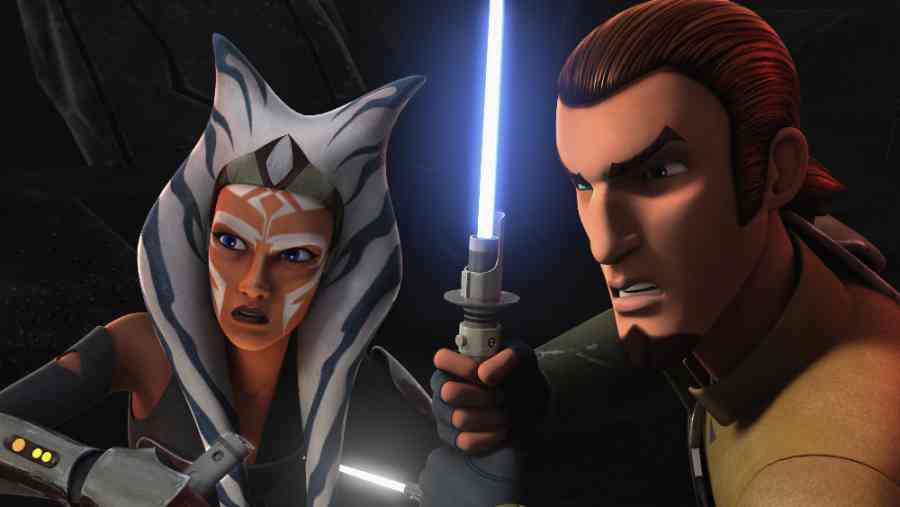 Author E.K. Johnston has been tapped to pen the novel to bring Ahsoka’s untold story to the many fans who have been wanting it for years.

“Writing for Ahsoka is tremendously exciting. She has a blank spot in her story that I know a lot of fans (including myself!) want to see filled in. And being able to help tell her story is a dream come true.” Johnston said.

Johnston has also wrote A Thousand Nights for Disney Publishing.

Be sure to check back for more ‘Star Wars’ breaking news daily here at SWNN.