UPDATE! The Rogue One Tickets to Go On Sale On Monday, November 28 + New IMAX Posters! 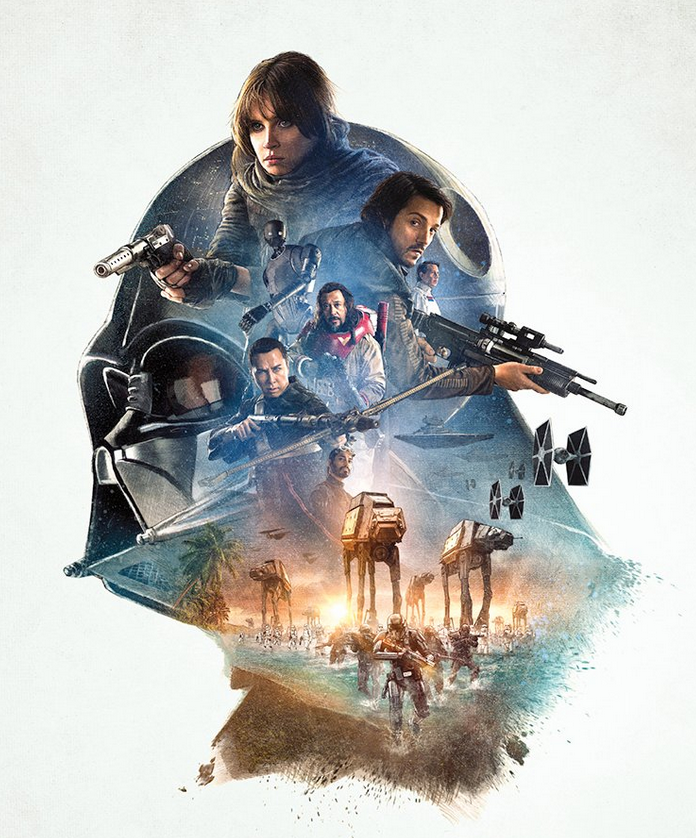 As you know the Rogue One tickets are already on sale in many European countries. Now the long awaited confirmation for the rest of the world has finally come via the official Star Wars Twitter account.

According to the official Star Wars Twitter page, fans will be able to purchase tickets for ‘Rogue One’ on Monday, November 28, 2016. No exact time of the day is specified at this time. Keep in mind, that tickets for Star Wars: The Force Awakens were available in the evening in North America the first day they went on sale. We’ll update you when new information becomes available.

Update: EW.com‘s Anthony Breznican is saying the sale begins at midnight Eastern for most ticket-sellers. However, they also said that the timing is up to the individual retailers.

Lord Vader, we’ve been expecting you. Tickets for #RogueOne: A Star Wars Story are available on Monday, November 28. pic.twitter.com/is1lIw9W4u

Stay tuned for more details later. In the meantime you can try to get a free pair of tickets from our “36 Rogue One tickets giveaway” here.

Also LA Times has a new exclusive Rogue One poster: 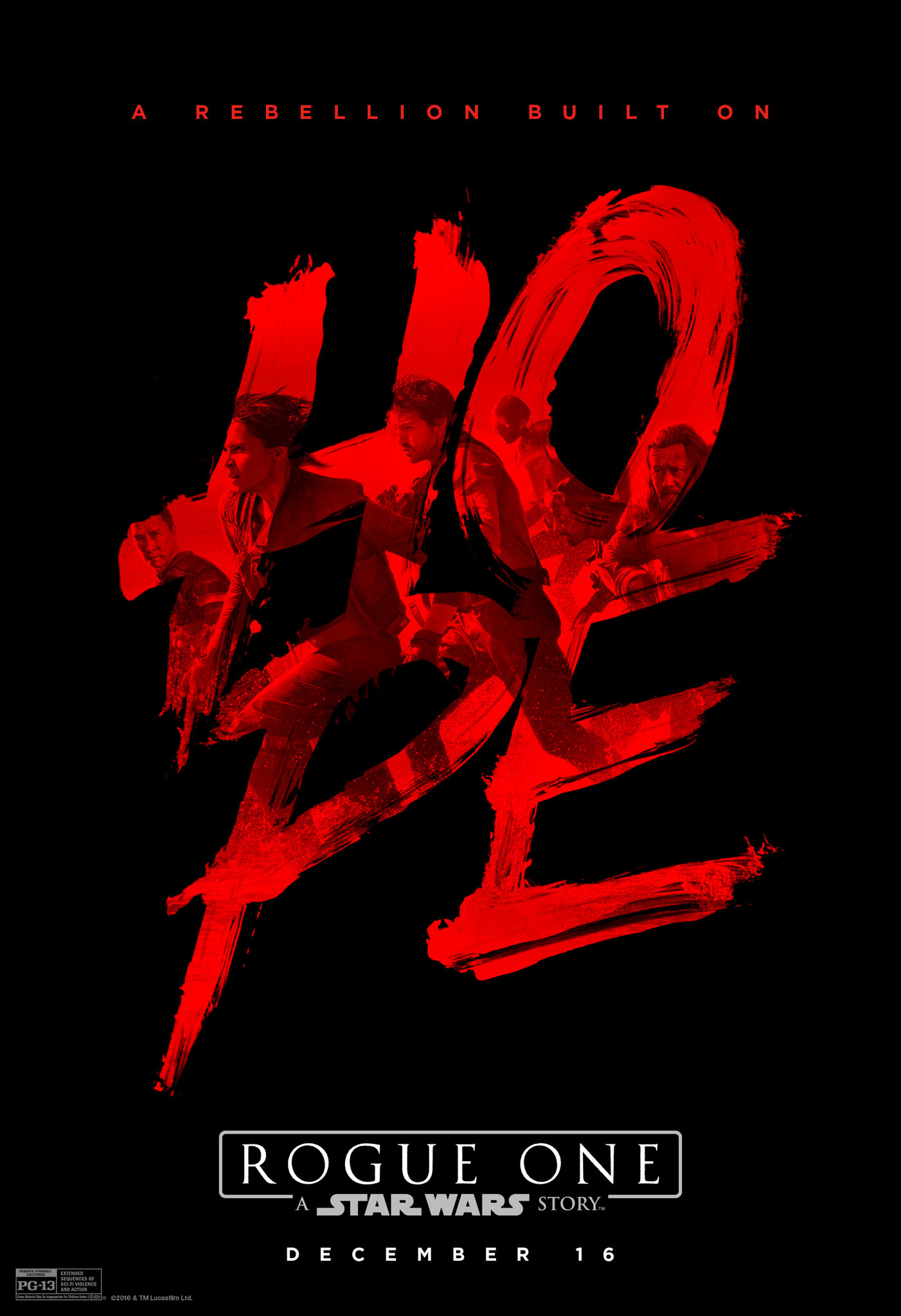 #RogueOne tickets go on sale MONDAY at 12:01am ET! Here’s everything you need to know, from 70mm to giveaways: https://t.co/QZTLP54XyF pic.twitter.com/SBrKfqYM1I 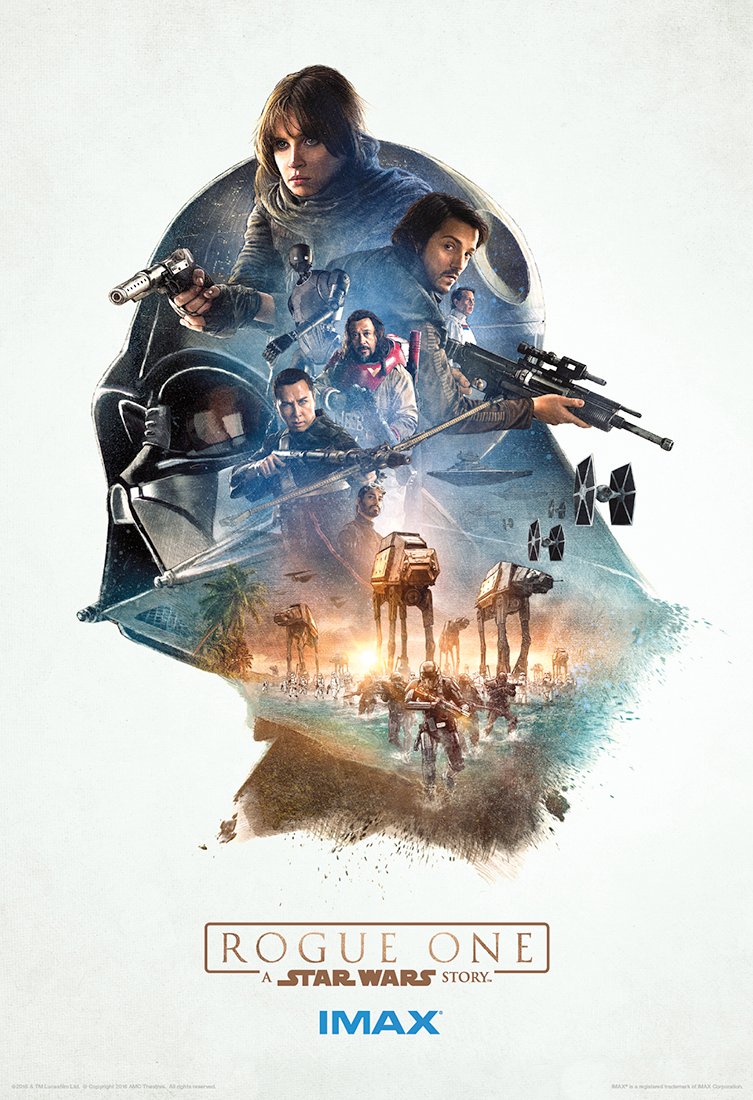 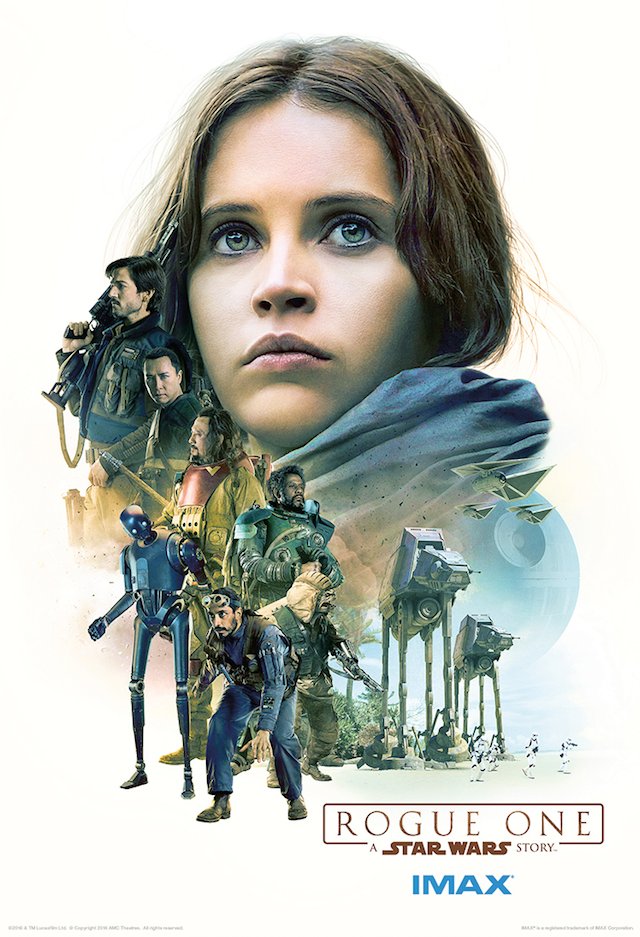 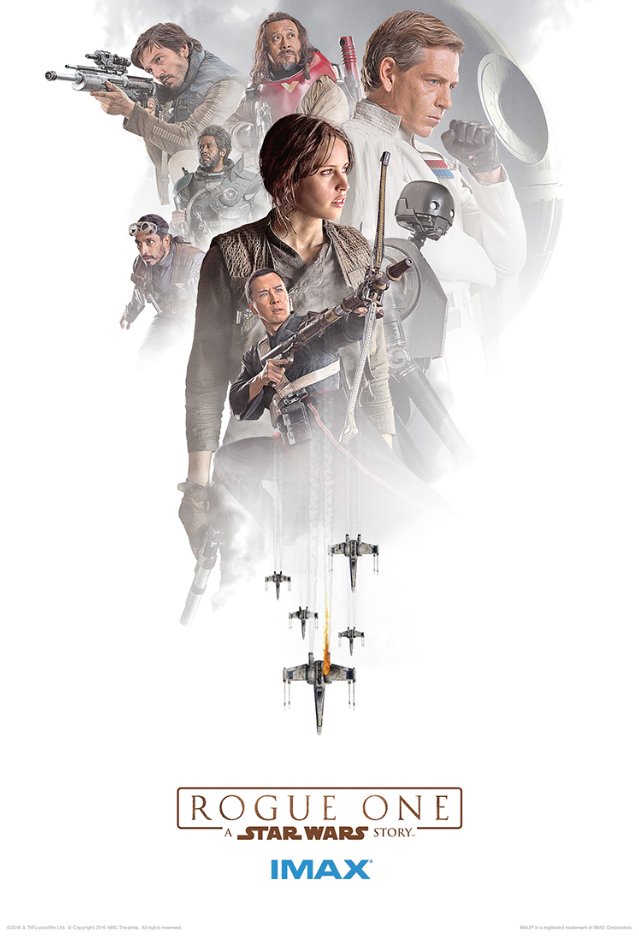