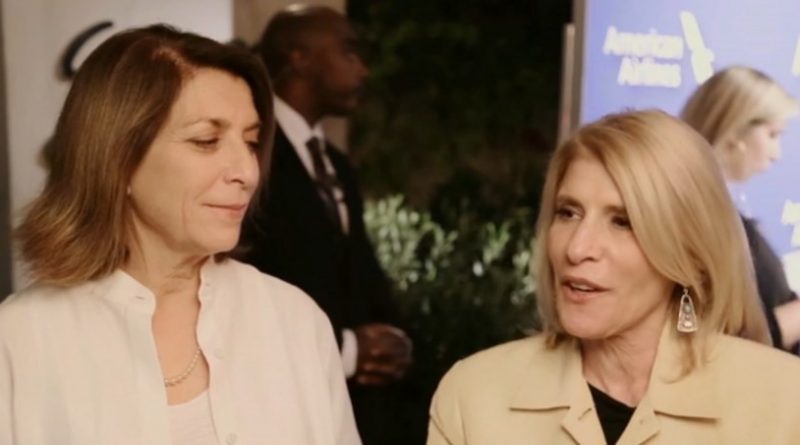 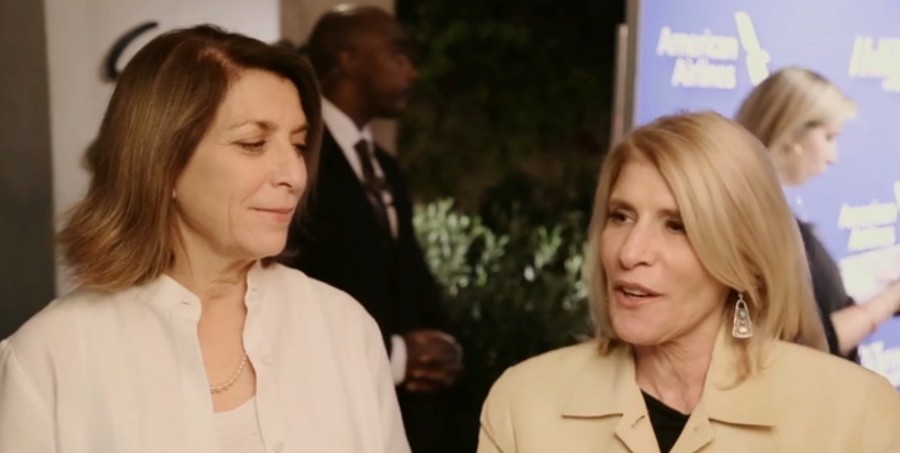 Most of us have now seen Star Wars: The Force Awakens which is set 30 years after the events of Return of the Jedi, and features a new generation of swashbuckling heroes and shadowy villains, as well as the return of fan-favorite smugglers, princesses, and Jedi.  However, did you know a lot of the scripted material and actual filmed shots didn’t make it into the final cut? 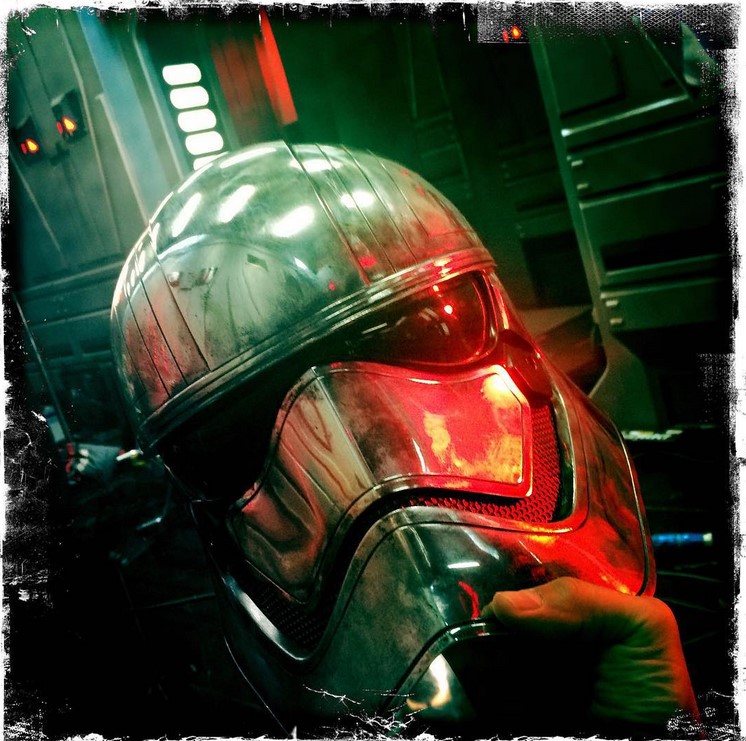 Scott Feinberg from “The Hollywood Reporter” caught up with the editors and got a few little nuggets of two confirmed deleted scenes that involved two major characters. The scenes the First-Time Oscar Nominated editors refer to deal with a fan favorite Captain Phasma and another scene at Maz Kanata’s Castle.

The first scene involved Captain Phasma and cut footage that involved a slight continuity issue. Markey explains “There was actually a fun thing with Captain Phasma ordering all the ships into the air, but we didn’t realize that Han and Finn had just thrown her down a garbage chute.” 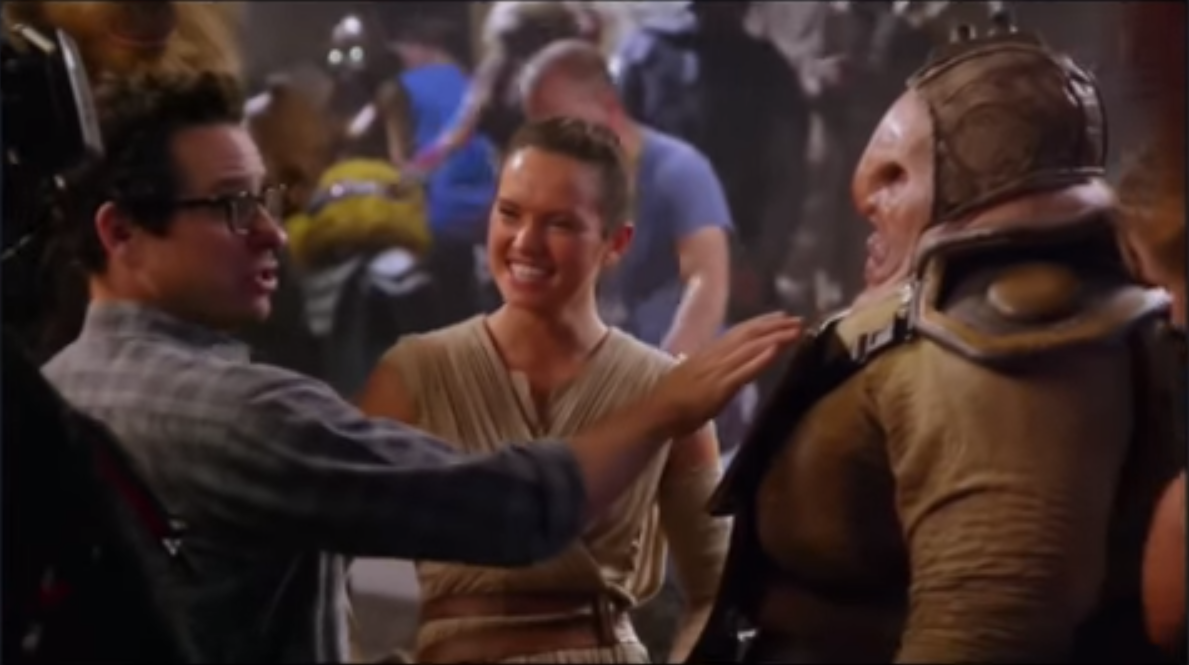 The other scene discussed in this video deals with a confrontation involving two other characters. Maryann Brandon sheds a few little details about a scene which didn’t really fit with the story. Brandon explains that in their version of the Maz Castle Cantina scene Unkar Plutt, a junkyard dealer tracked Rey to the castle. “They have a confrontation and Chewie comes in and tears his arm off,” Brandon said, “Emotionally it didn’t track with the story,”

As you probably remember one of our readers described this scene a whole year before the movie was released HERE. 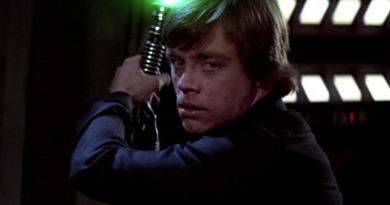 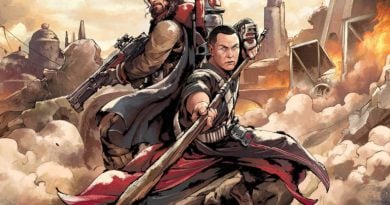