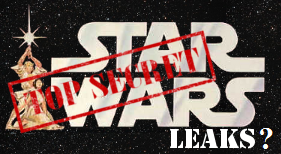 A very interesting report was posted on our very own message board, The Cantina. The person who made the post did a very detailed description of a scene and several characters from Episode VII…

The Cantina member King3000 – who appears to be in-the-know regarding some inside information – posted the following details on a few scenes:

Daisy arrives to Cantina in search of Han or Luke I believe. She is confronted by an alien, she lifts her blaster to him, he then takes it from her hand “Don’t point a blaster at someone if you are not going to use it” and points it at her. At this point Chewie (With arm Bandaged/In a Sling) intimidates the alien, “What good is a one armed wookie” Chewie then rips the guys arm off and hands the blaster back to Daisy. Ford was not present at filming this, BUT……….

Cut to the outside of the Cantina as a Planet/Moon is blown up outside, Han is present here (Weaqring a thin cut, waist length leather jacket, boots etc, a “Matching outfit”) oh and he still has his blaster 🙂 I don’t know if he has just arrived to meet up with Daisy and Chewie, but he is cutting through the crowd of onlookers as everyone is witnessing the destruction of “Whatever” was blown up in the sky.

Note, not 100% sure if Boyega was in the scene but he was present, wearing “Rags” or “Untidy” Clothes.

King3000 also described a Stormtrooper helmet that he claims he saw himself. If you remember few weeks ago when the first Stormtrooper images leaked there were reports of a new black helmet that reminded of the Tie Fighter pilots helmet but kinda different. Here’s what he said:

The Character I “Photoshopped” from memory in my Avatar is an ex Stormtrooper, he wears an original ANH Helmet painted black, which is battle damaged, has a pipe coming from the breathing part connected to something I believe on his back. There is a leather band holding “Ammo” to the side of his helmet, and 5 or 6 Aurebesh Symbols on his helmet.

He wears a Large Fur coat, has a Staff and a blaster and holster across his chest. I have seen this Helmet with my own eyes and its 100% real. 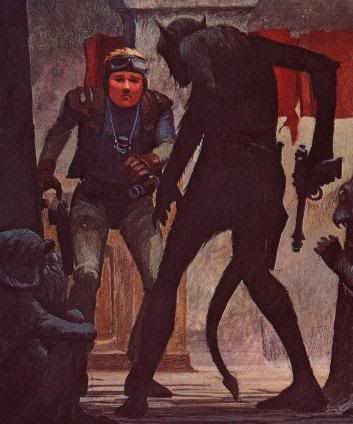 Nien Numb is a returning character.

Seems as is already known Ralph MQuarrie’s concept art is being heavily used, 3 of these “Wolf” Characters have been “lurking” around set.

And lots of little people.

Later after being asked by other members, King3000 made some more clarifications:

On the blown Moon:

Not sure what it was exactly just people were told to react as if a planet was blown up, but there was a huge bluescreen out the back of Pinewood, I don’t know if the terrain there “Slabbed floors and grass” will be in shot, could give an idea to which planet this is happening on?

This specific scene was shot weeks apart, the interior was done before Harrison was back and the exterior done when he was back, see I have only been told aobut this by someone on production, so I don’t know if they are going to digitally insert Han into the interior shot or if Daisy was looking for him and he arrived outside just as the object in the sky was destroyed.

Originally I was told she was looking for Luke, or I may have remembered this wrong xD but seems it was Han she may have been in search of and when she “found” him he was not in the Cantina but Chewie was. 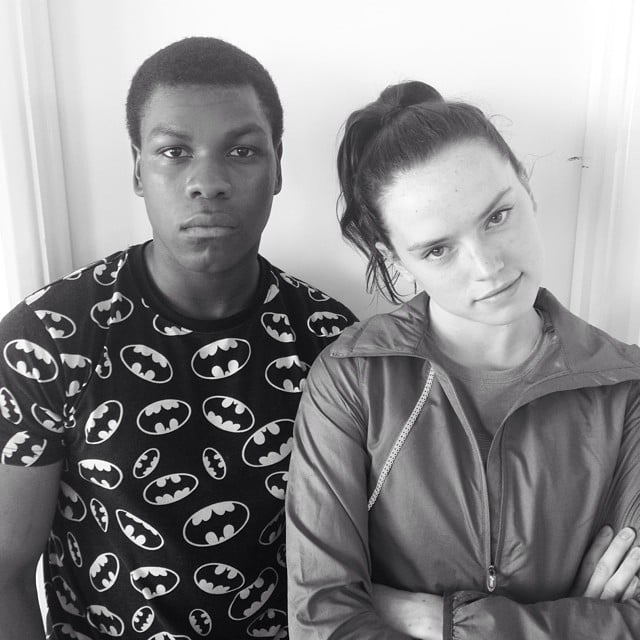 Oh and not 100% sure if Boyega was in the scene as I was not told of his role, but he was on this set in costume on both dates I was told this, so he probably was with Daisy.

All I was told is that he looks like the has been “Dragged off the street and put on set” apparently is very rags looking.

I am more inclined to believe it was set on the same planet where the Greenham Common filming happened, this was something I specifically asked “What does the terrain look like” I was told “Just the back of Pinewood, slabs, grass etc” this is total specualtion and piecing together by me, I am wondering if something was destroyed in the air (be it planet, moon etc) as a Warning shot of some sort for the rebels on that planet. Either way one thing is for sure and I am unwavered about this, whoever the bad guys are, they got firepower.

On the guy with the helmet:

I know its not Boyega under the helmet, the actor is a white guy. But the other stuff you posted seems good, this film is drenched in Ralph MQuarrie and throwbacks, by the sounds of it, but also moving forward with new characters and concepts. 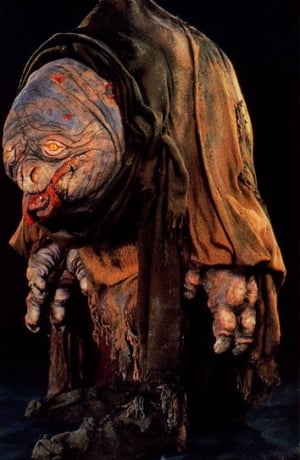 Something else small I remembered, this character from Jabbas palace is said to be in the film (Hermi Odle). At first thought, I think they may have meant the guy from the Abu Dhabi filming. But I was told he has one arm longer and one foot longer than the other. Also he seems to be a “Butcher” or run a “Meat Stall” at a market.

Now I think it’s highly unlikely that someone could make up this whole thing. Still as you know there were rumors for several fake scripts and other misleading stuff, so as always treat this as rumor for now. For more on the subject join the discussion in The Cantina. 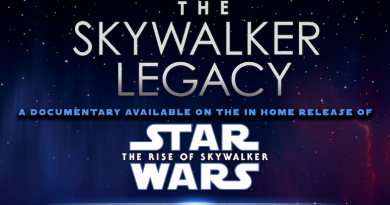 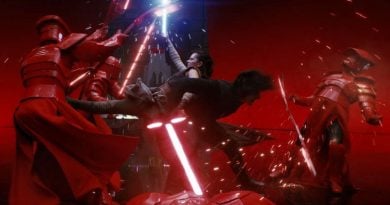 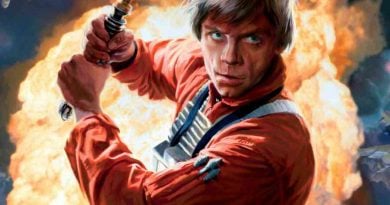 New Curious Rumor About Luke’s Son & What We Know About The Characters So Far.