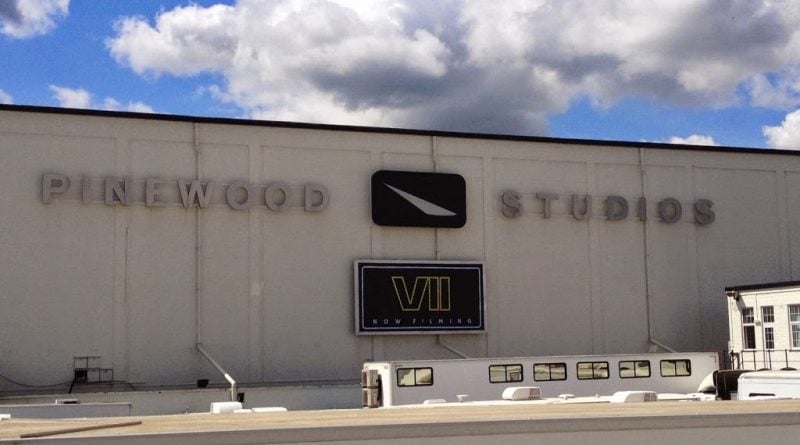 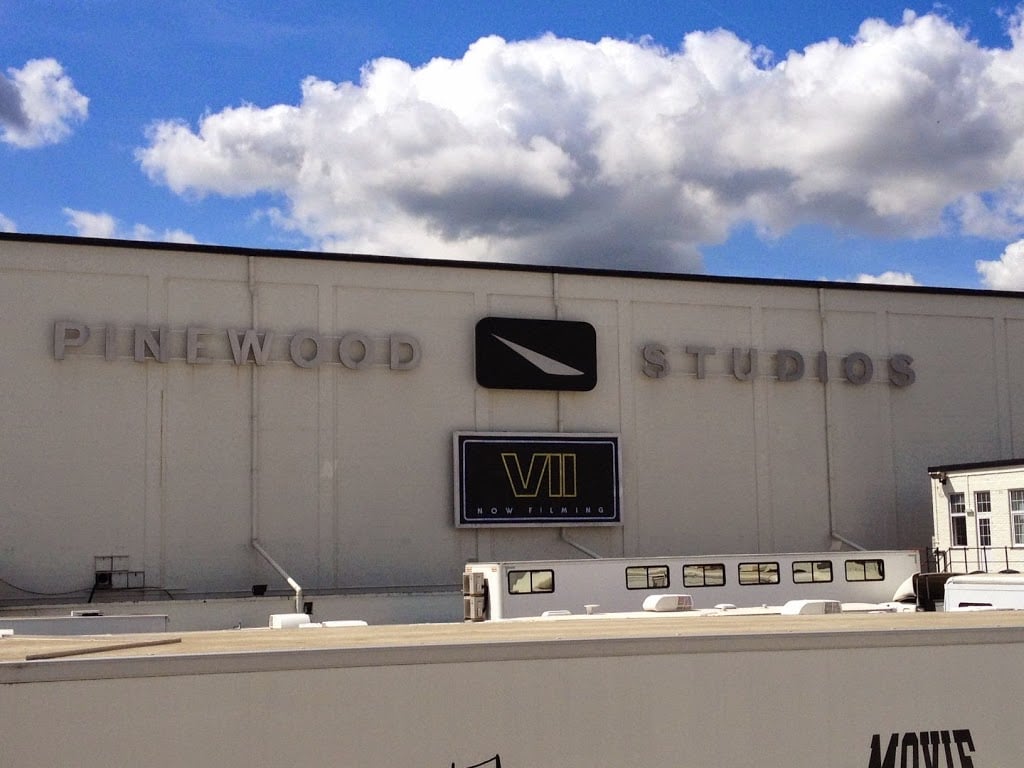 A few days ago Anthony Daniels shared on Twitter that he has finished filming his part on Star Wars: Episode VII. Now another report supposedly reveals that Oscar Isaac also wrapped on the same day. Are we near the end of the Episode VII filming process . . ?

In today’s golden hour, on a back lot in SE England, it was a wrap for me. Terminal, I hope, only in relation to Episode VII.Time will tell.

Just a few days before that, HitFix posted an interview with Oscar Isaac wherein it’s mentioned that Isaac’s last day of shooting is Friday, September 26:

Heads up everyone: Oscar Isaac’s last day shooting “Star Wars: Episode VII” is this Friday, Sept. 26. The cast has another few weeks of filming, but Isaac is taking a well deserved four day vacation before moving on to his next project, David Simon’s HBO mini-series “Show Me A Hero.” 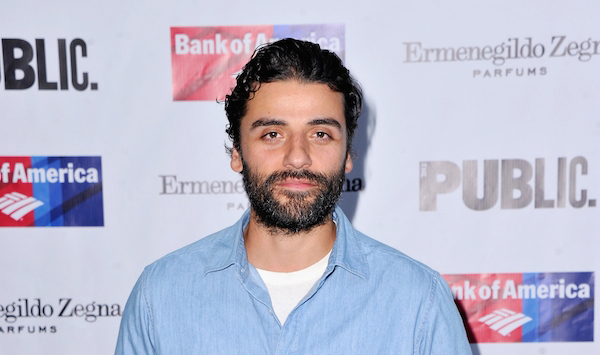 So it looks like there might be even more actors already done with filming. If you remember back in February HitFix posted that according to their sources principal photography for Episode VII will start in mid-May and wrap in September:

Multiple sources now have confirmed for us that “Star Wars Episode VII” is set to start shooting mid-May and will run through September of this year, and most principal casting on the film is complete, with many announcements still to come. While Abrams had mentioned May during the TCA press tour and there had been speculation about the summer date, the full production schedule was finally confirmed for us.

They were right about the start of filming and it looks like they could be right on the end of filming as well. They reported September, but if we consider the hiatus caused by Ford’s injury then the end of October looks about the correct time when the entire production will wrap. 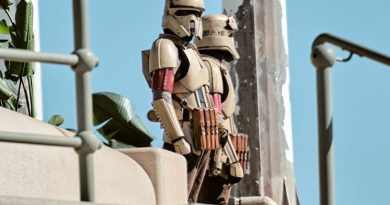 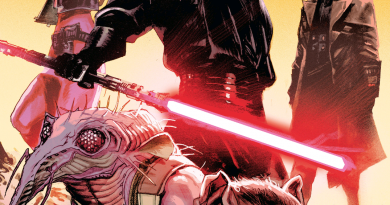 No Such Thing as Easy Money in Darth Maul #3 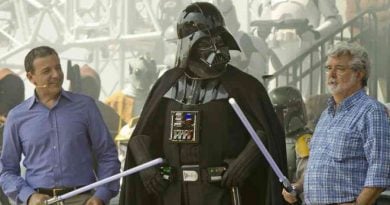 34 thoughts on “It’s a Wrap for Oscar Isaac Too. Episode VII Filming to Finish by the End of October?”