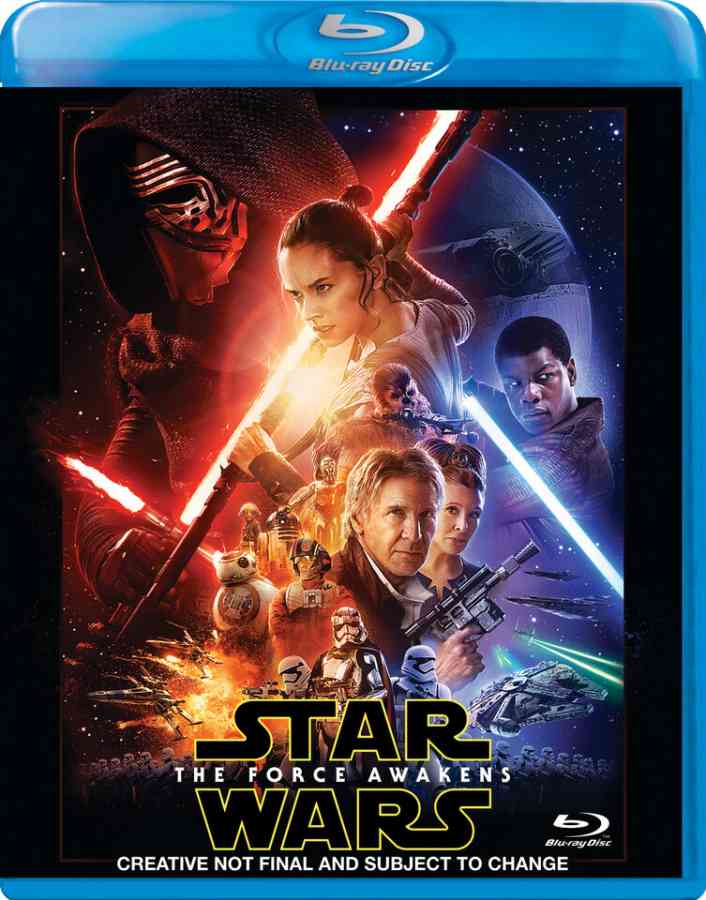 A Swedish site has put up The Force Awakens Blu-ray for pre-order on their site, and surprisingly included some information potentially revealing what the special features are going to be…

A few days ago we told you that The Force Awakens will hit digital platforms on March 15, which is only 19 days away. The actual release of the movie is expected to be on April 5th, and many people were wondering why we still don’t have an official announcement on that.

Now the Swedish site CDON.com has put up TFA Blu-ray for pre-order on their site and included some really interesting and legit looking info on the special features. Here they are:

As you can see the list sounds pretty genuine. It’s not uncommon foreign sites to receive the info and post it in advance, not following a certain embargo. The best recent example was TFA soundtrack list which leaked on the French Amazon.

Until official word is released treat this as a regular rumor, but from what I am hearing, I think that this is indeed the real list of special features. Also we got word that this site is pretty reputable (something like the Swedish Amazon), so my guess is that we will be getting an official announcement on the Blu-ray/DVD release in the following days.

Special thanks to Niklas Karlsson for the heads up.