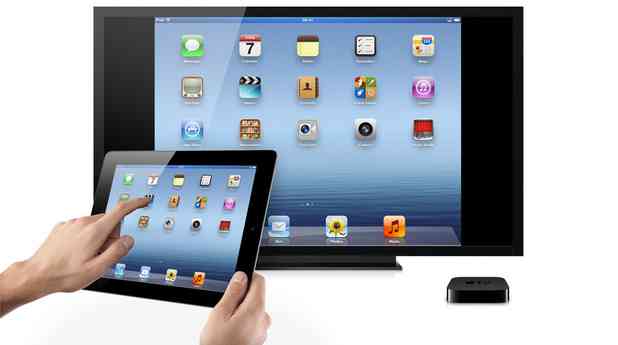 After yesterday’s reveal of a 3-disc Blu-Ray/DVD set for Star Wars Episode VII: The Force Awakens, another tidbit from the Blu-Ray.com website has come about, and it’s that the movie is set to arrive to iTunes on the Ides of March.

There’s not that much else to say here, but this is yet another support to April 5 as the day that the Blu-Ray version of the film would arrive. Based on Disney’s patterns of releasing digital copies of their Marvel films about three weeks before the Blu-Ray version arrives, the just-announced date for the digital edition ought to fit that schedule like a glove.

I think it’s pretty safe to say, that an official announcement from Disney will be coming  really soon.

Thanks to Dan for the heads up.