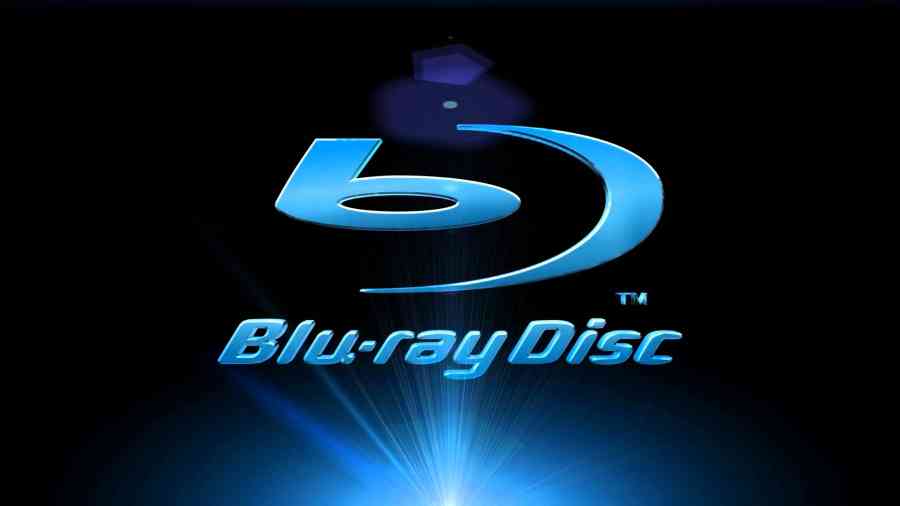 While there’s still no word on when the Blu-Ray for Star Wars Episode VII: The Force Awakens will arrive, a recent update to the official Blu-Ray website suggests that the movie will be released in a three-disk pack (one DVD, two Blu-Rays, and two separate digital copies of the film).

It’s extremely likely that this additional Blu-Ray disk is meant to contain additional special features – presumably, the deleted scenes and several “making-of” documentaries. As of now, the profile for the release does not mention anything about what these features may be. For some technical details, check the below screencap (or access the page linked to above): 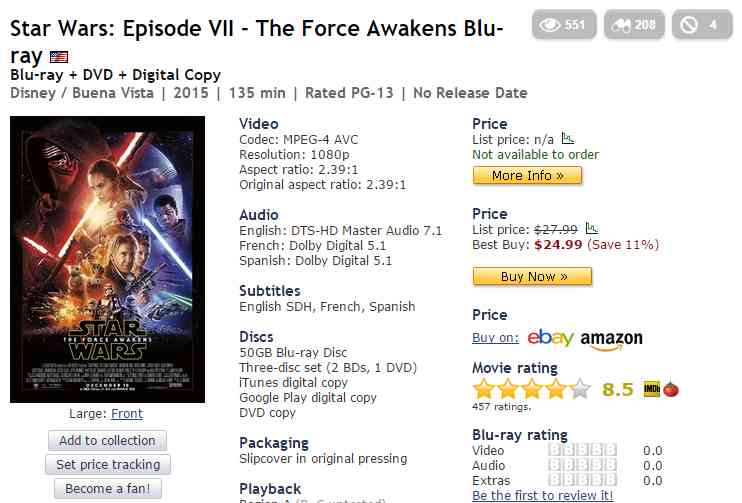 Thanks to Jedi-News for relaying this information. We’ll be sure to cover more news on the forthcoming Blu-Ray release as it breaks.