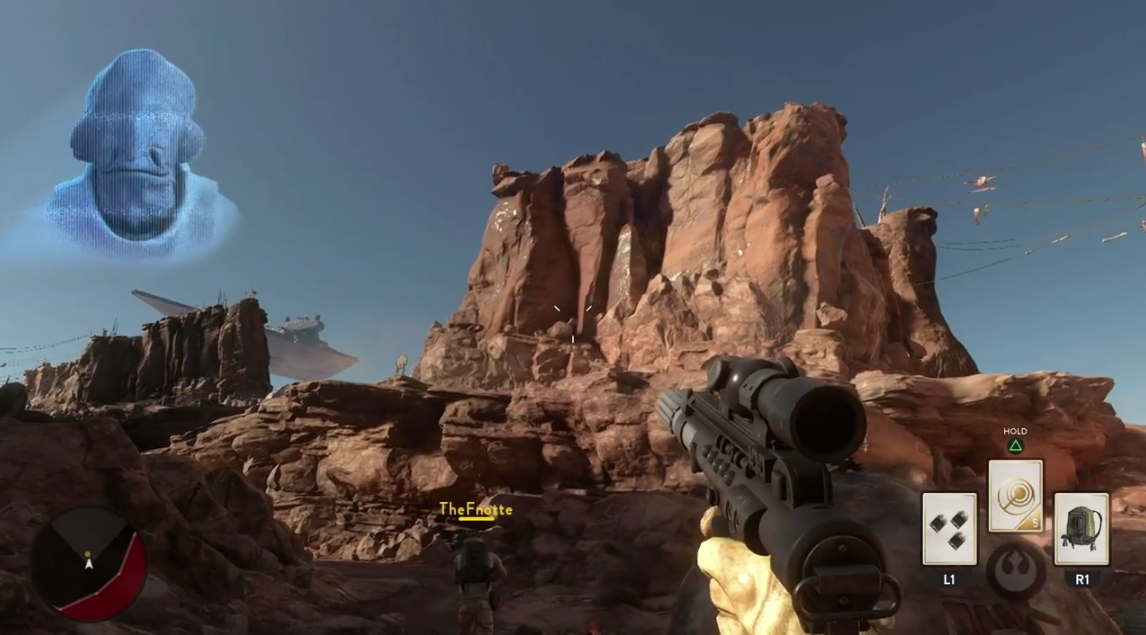 “It’s all about Survival, kid. In the Star Wars Battlefront Survival Missions you will take on waves of increasingly difficult Imperial forces, solo or with a Rebel friend by your side. Witness the intense gameplay of Survival in the deserts of Tatooine, and find out more information on Battlefront here“

Also of note EA listed some new game modes on its Battlefront Site.

“Many more multiplayer modes In addition to Walker Assault,

Fighter Squadron, Blast, Drop Zone, Cargo and more to be announced in the months ahead.

Stay tuned for more information on these exciting multiplayer modes.”