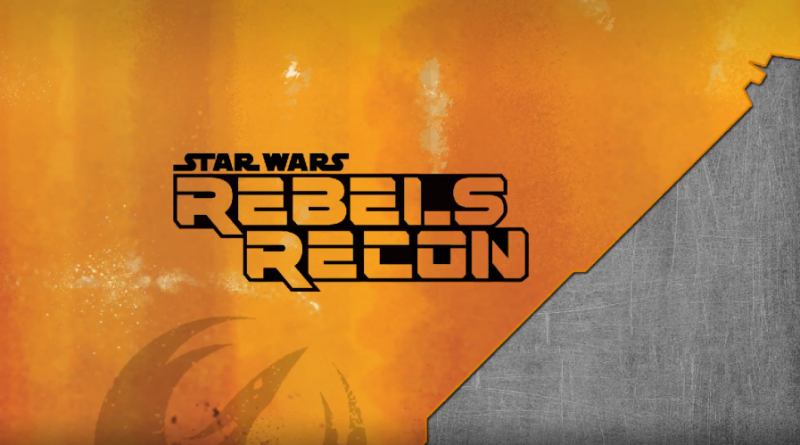 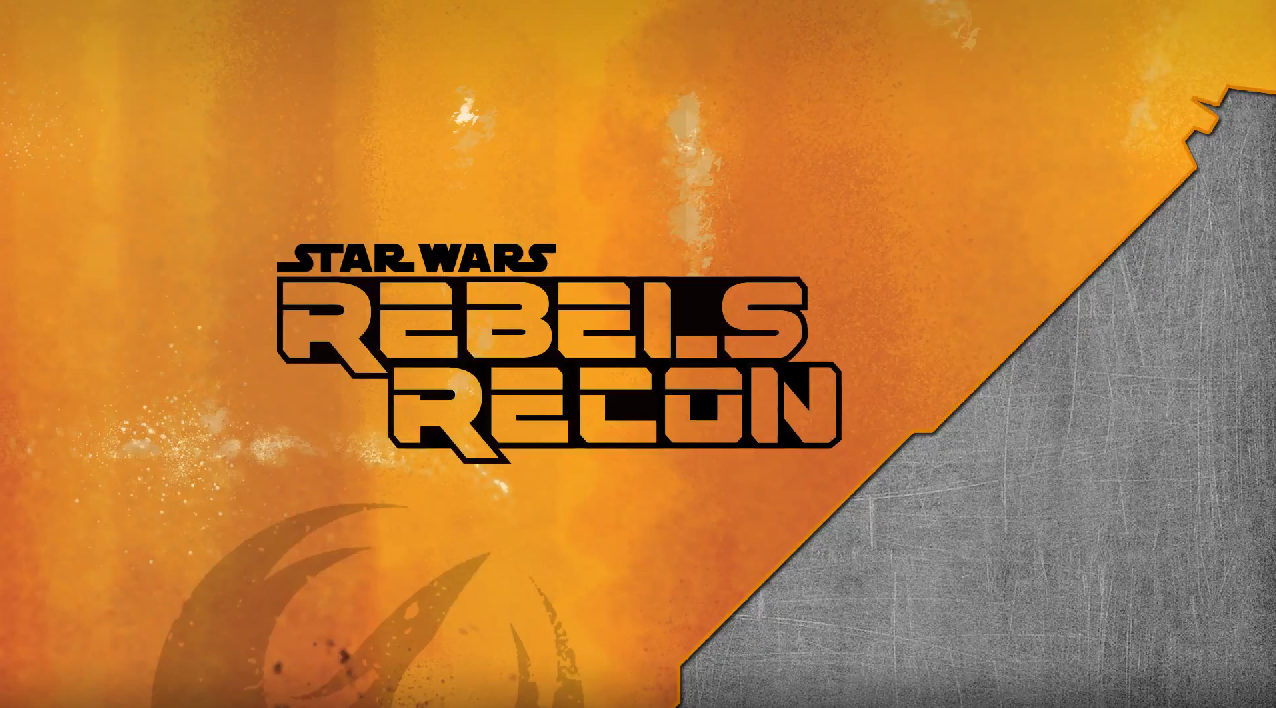 A new episode of Star Wars Rebels aired today. Tell us what you thought about the episode in the comments section and check out StarWars.com’s new video Rebels Recon #3.02: Inside “The Holocrons of Fate 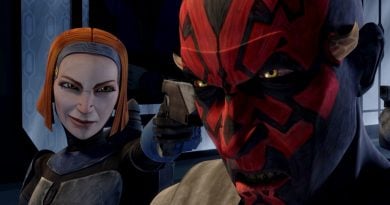 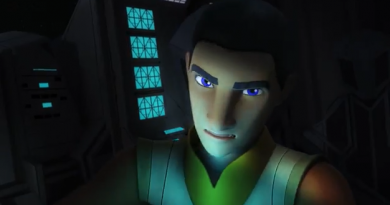 Star Wars Rebels: Shroud of Darkness, What Did You Think?

60 thoughts on “Star Wars Rebels: The Holocrons of Fate, What Did You Think?”