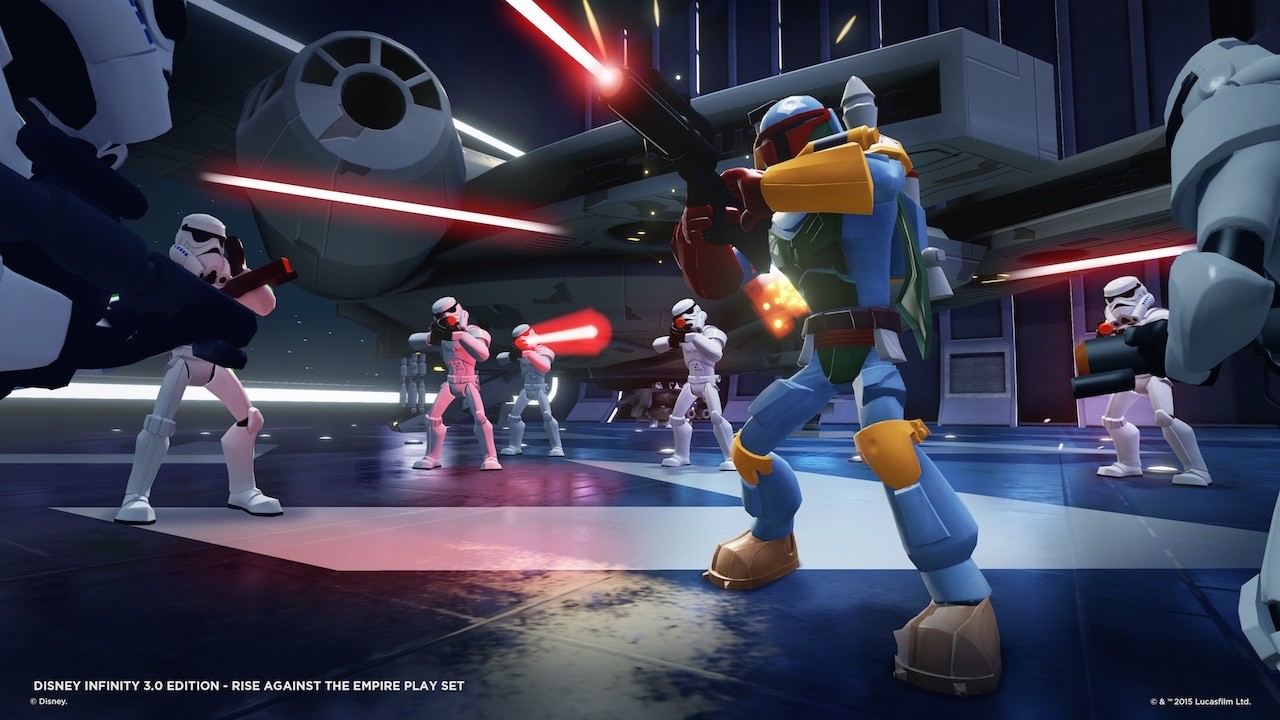 E3 continues with a bang as Disney Interactive reveals new information about Disney Infinity 3.0, an expansion to their wildly-popular series which is now putting the Star Wars franchise at the forefront. So far, they’ve revealed a new Star Wars-themed trailer, a figurine of a widely-requested character, and a sweet deal for PlayStation owners.

Firstly, there’s an all-new trailer for the game, this time featuring the characters of the Original Trilogy. Take a look below:

There’s also some good news for PlayStation 3/4 owners: you’re getting a starter pack for the game that contains figurines for Anakin Skywalker, Ahsoka Tano, Luke Skywalker, Leia Organa, and Boba Fett. The pack features both the Twilight Of The Republic and the Rise Against The Empire Playsets. Unfortunately, this deal only applies to PlayStation gamers and will not cover anyone else. Thankfully, none of this is console-exclusive and it’s just a timed release. Players who operate on non-Sony consoles will simply have to wait about month for the OT-era Playset to be released (which will be released as a standalone Playset for everyone else), and (possibly) a bit later for the Boba Fett figurine. 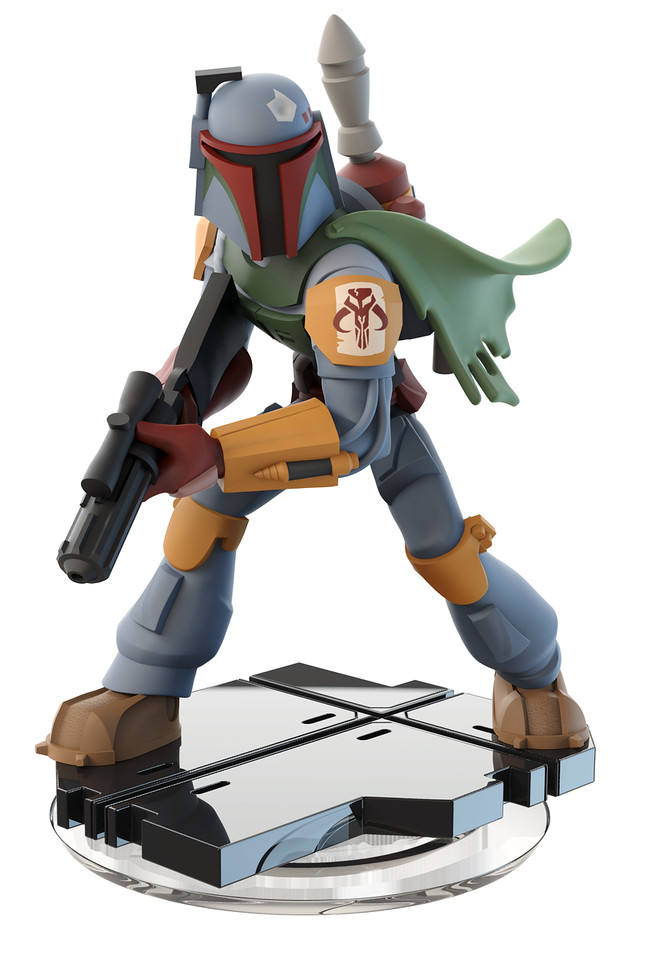 Disney Infinity 3.0 is. set to release in the Q3/Q4 timeframe, with the base Playset Twilight Of The Republic available at launch and the Rise Against The Empire Playset to hit a month afterward outside of the timed deal. A Playset based on The Force Awakens will hit shortly before the release of the movie, serving as the official tie-in game to the film.