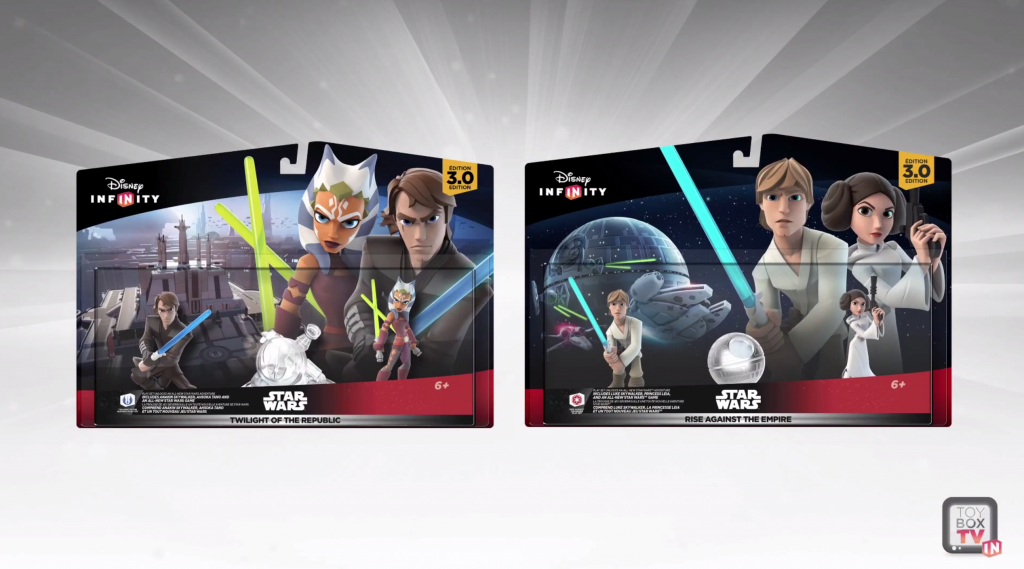 The latest installment in the wildly-popular Disney Infinity series is finally expanding into the Star Wars universe. Click ahead to read up on what Rebels characters are believed to be getting their own figurines, and new screenshots from the Rise Against The Empire expansion.

For a quick refresher – in addition to Twilight Of The Republic and Rise Against The Empire, a third playset based on The Force Awakens will be released. The following Star Wars characters have been confirmed to get their own figurines:

But what’s interesting is that a pair of German retailers have listed four new Star Wars figurines – currently unseen in any released footage of the game – as being in the works. They are all Rebels characters, and they comprise the following:

It’s not likely that these characters will receive their own playset in Disney Infinity 3.0, as Star Wars already has three out of the five that have been announced. Perhaps they’ll have better luck in 4.0 (at which point there will be a lot more content to draw from the show), but as it stands, I believe that any Rebels characters will simply be released as standalone figures. Hera Syndulla could possibly get one, too. 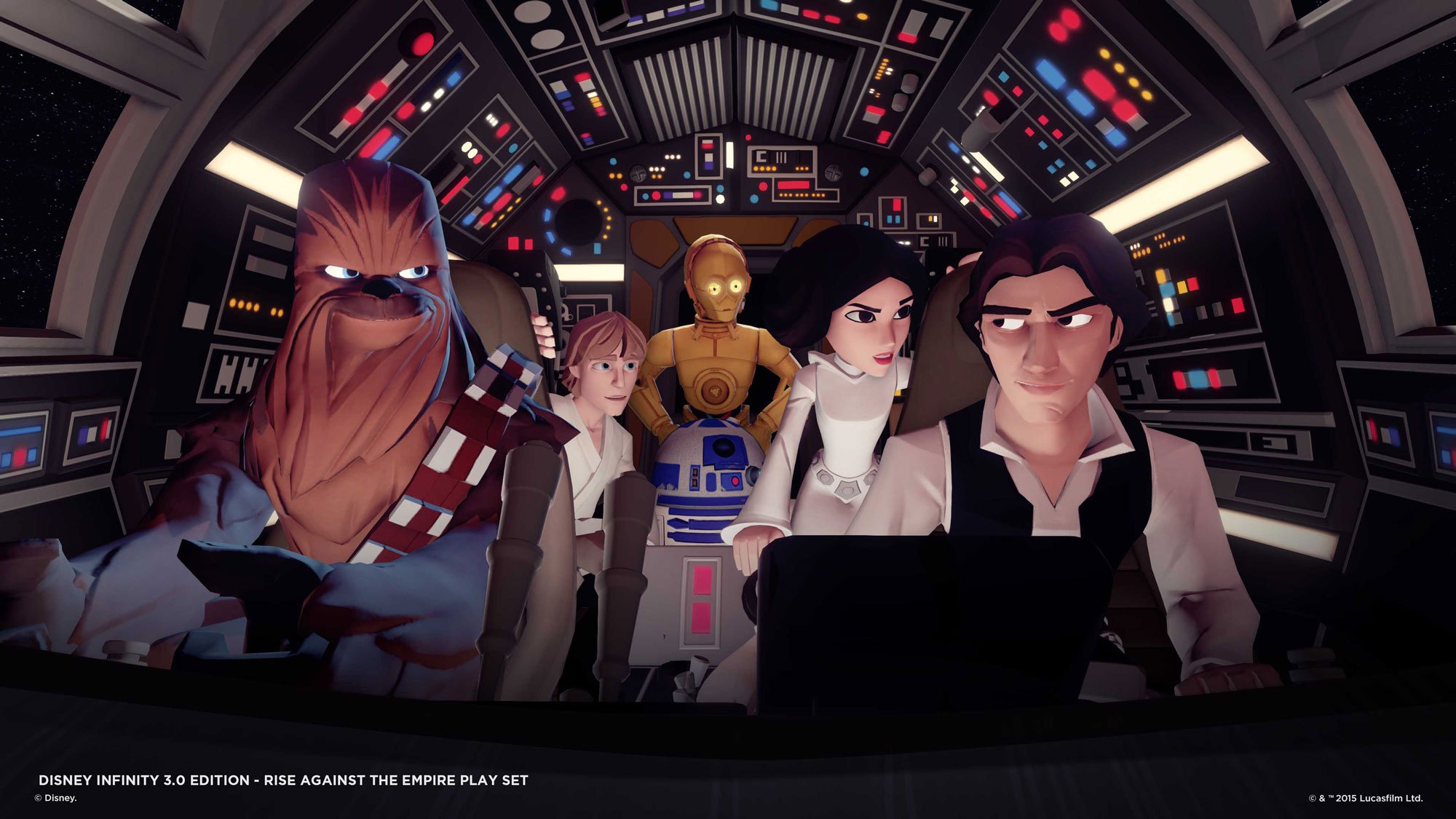 Beyond the realm of speculation and rumors is fact – and new screenshots for Rise Against The Empire have been released. Let’s let the images do the talking and check this footage from Twitch: 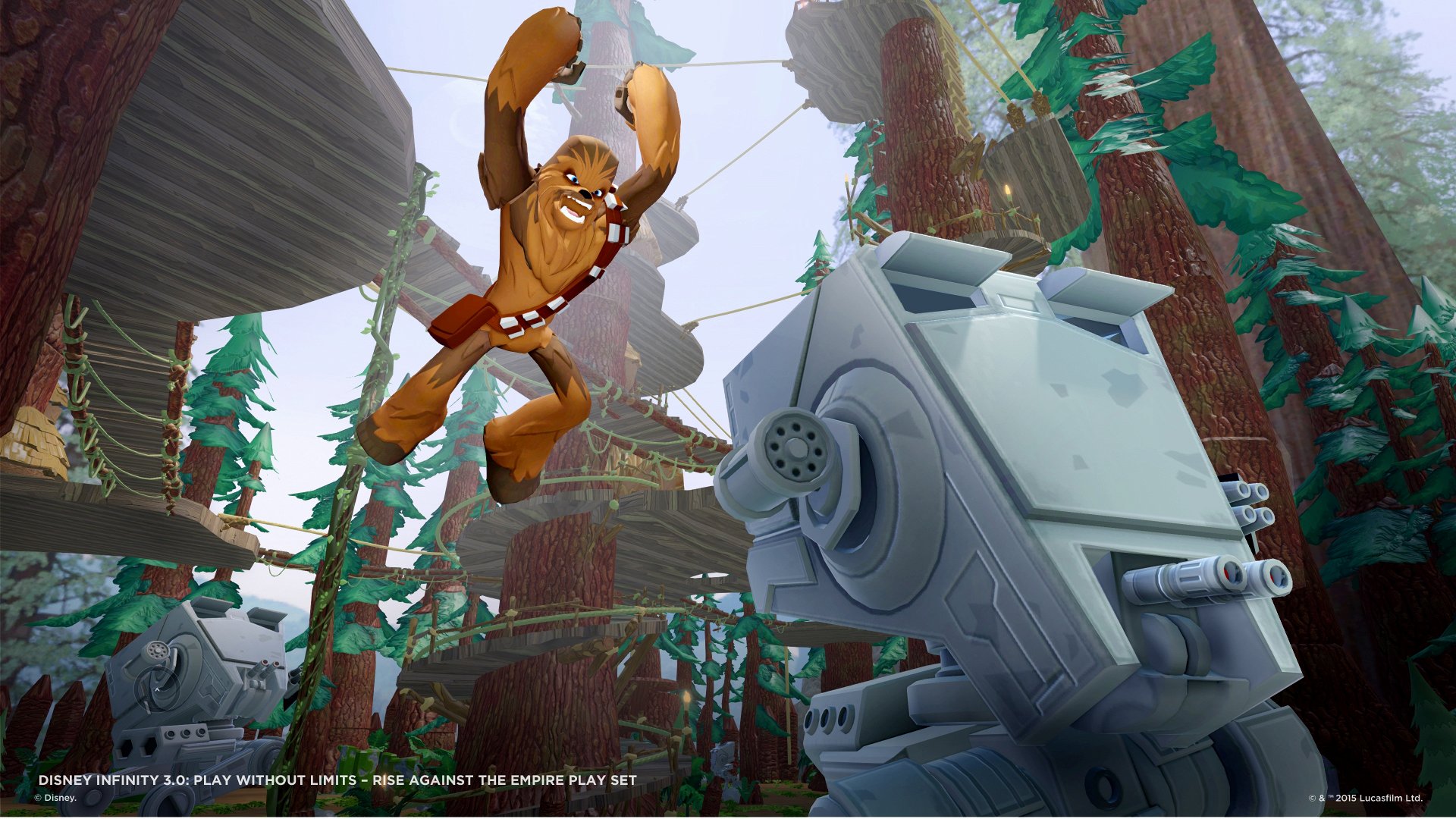 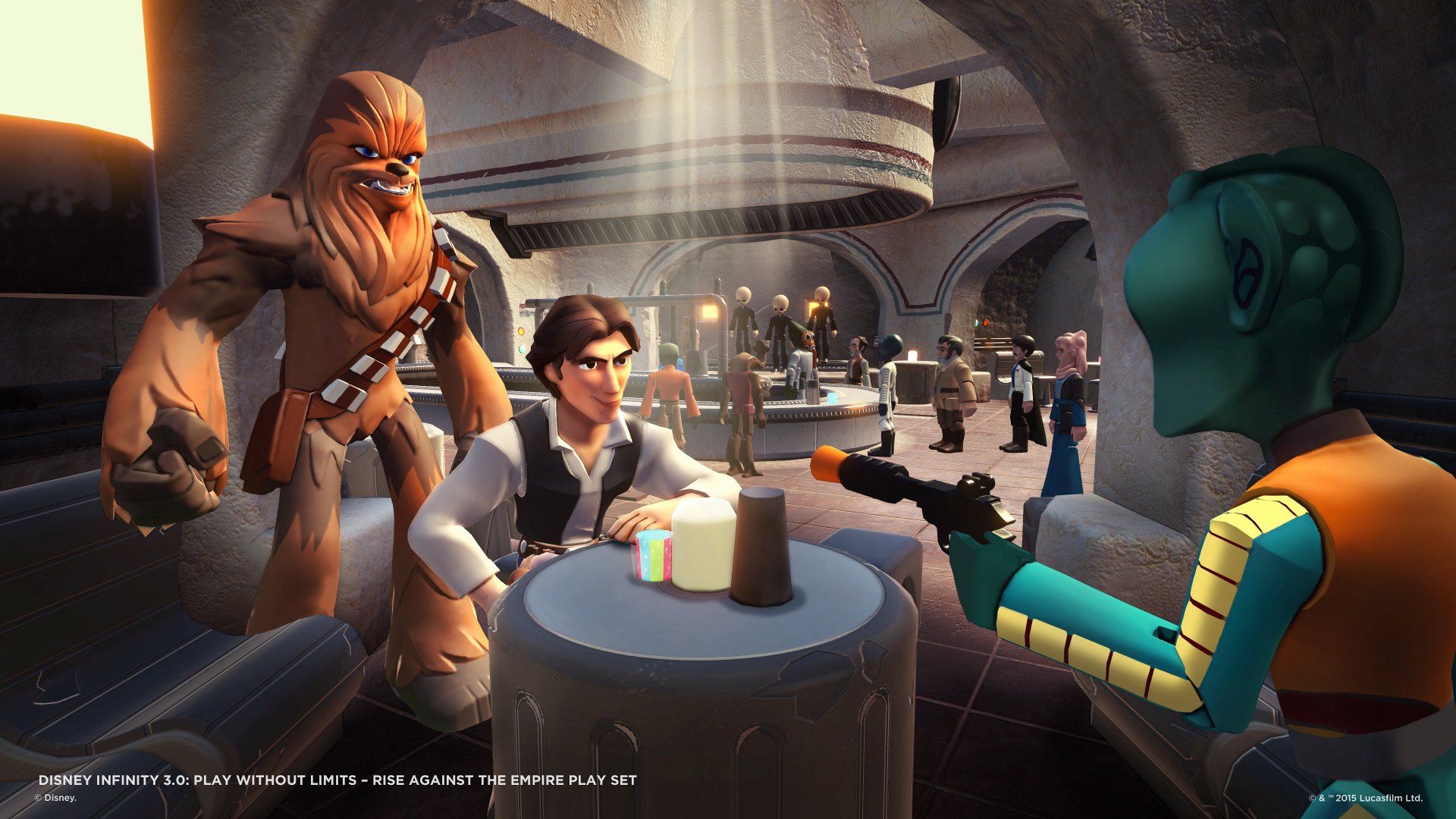 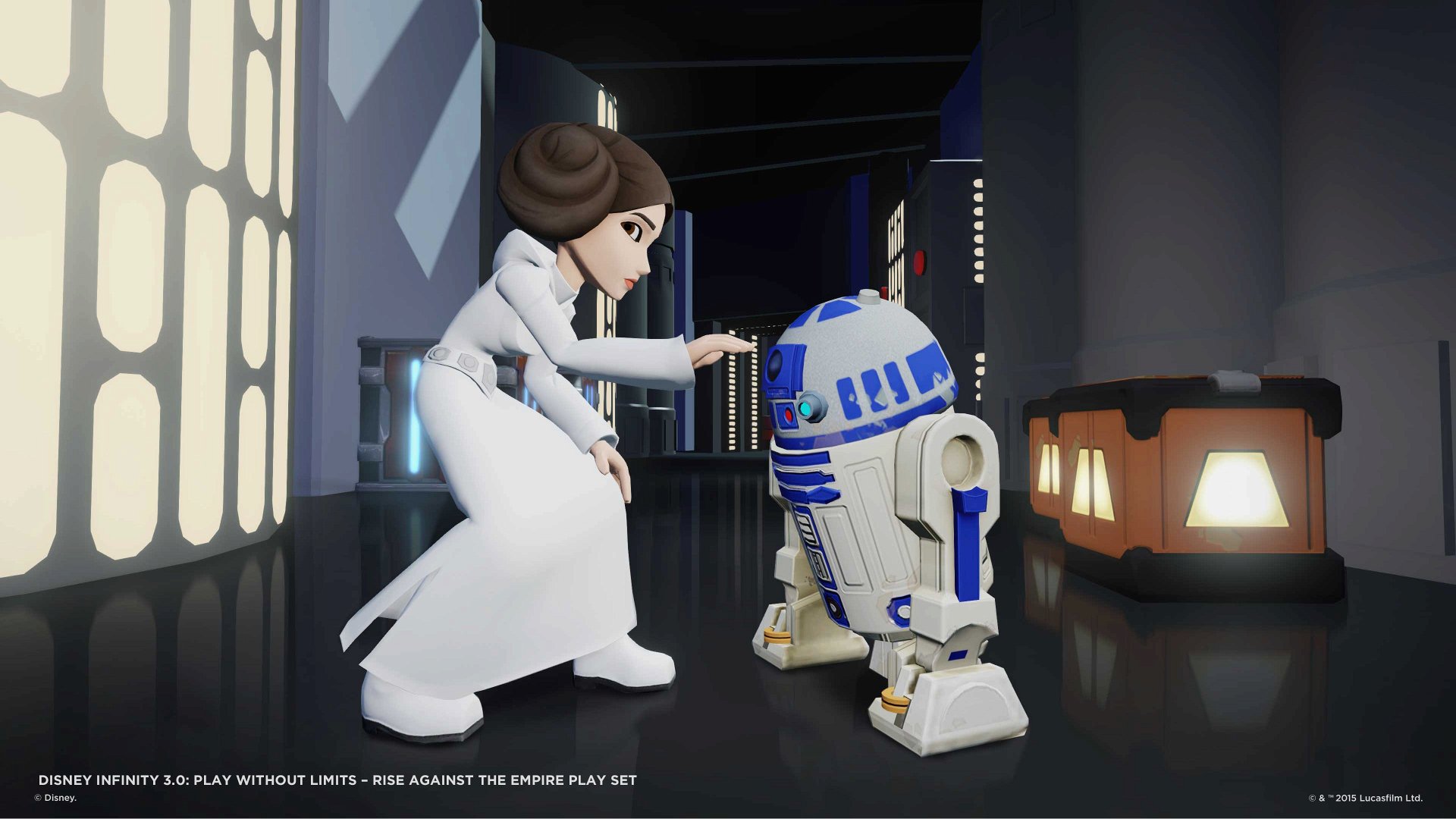 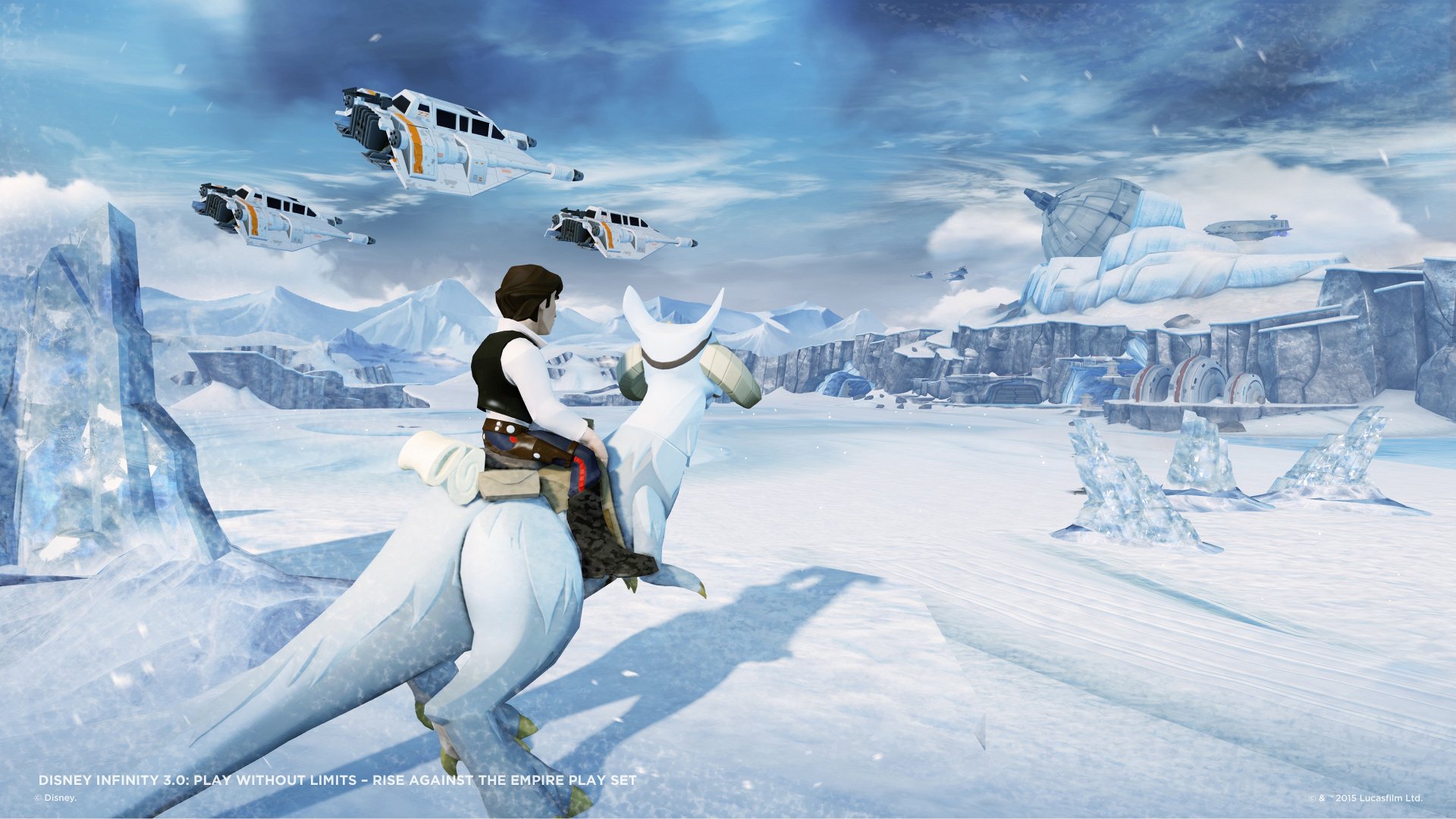 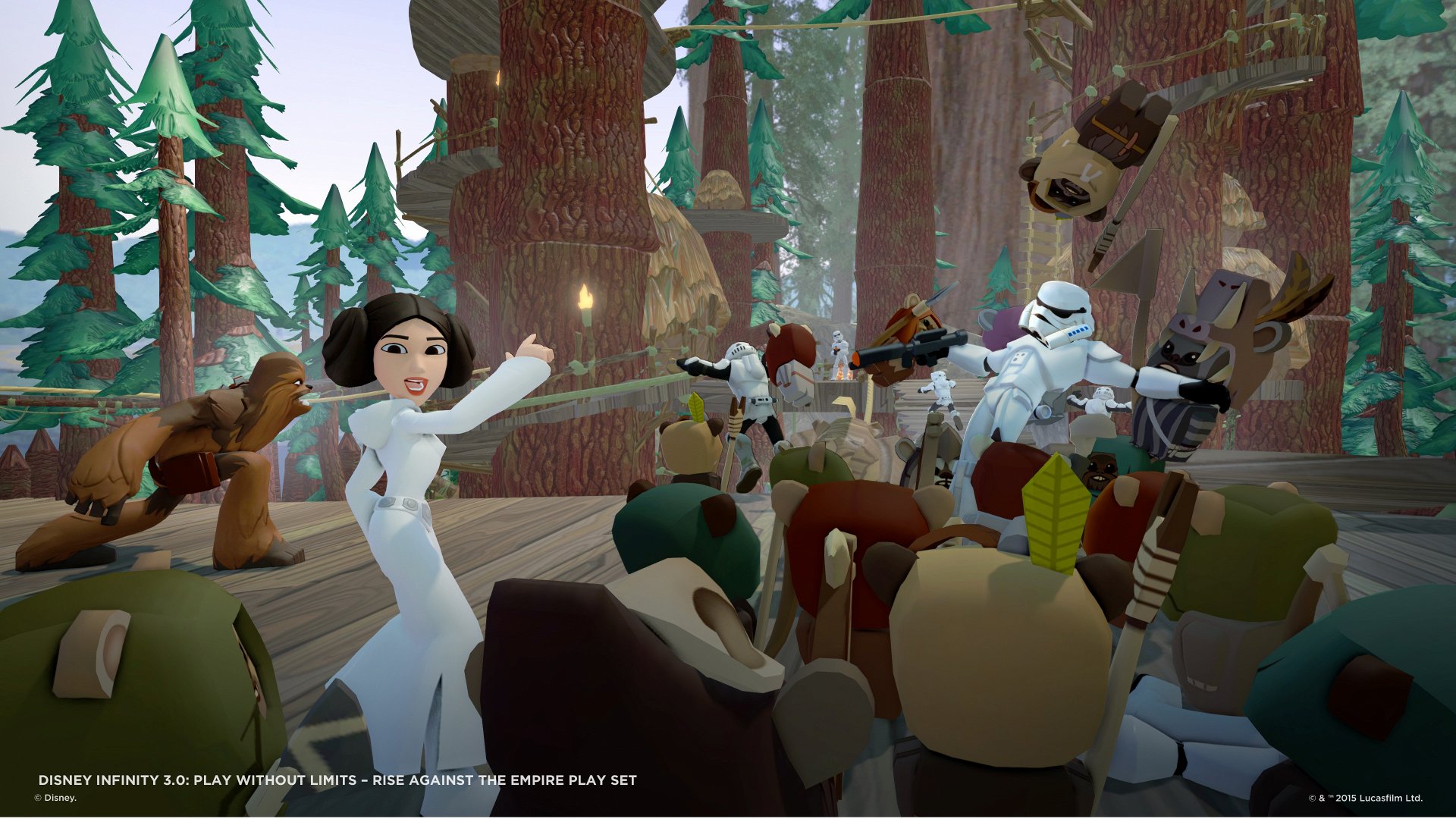 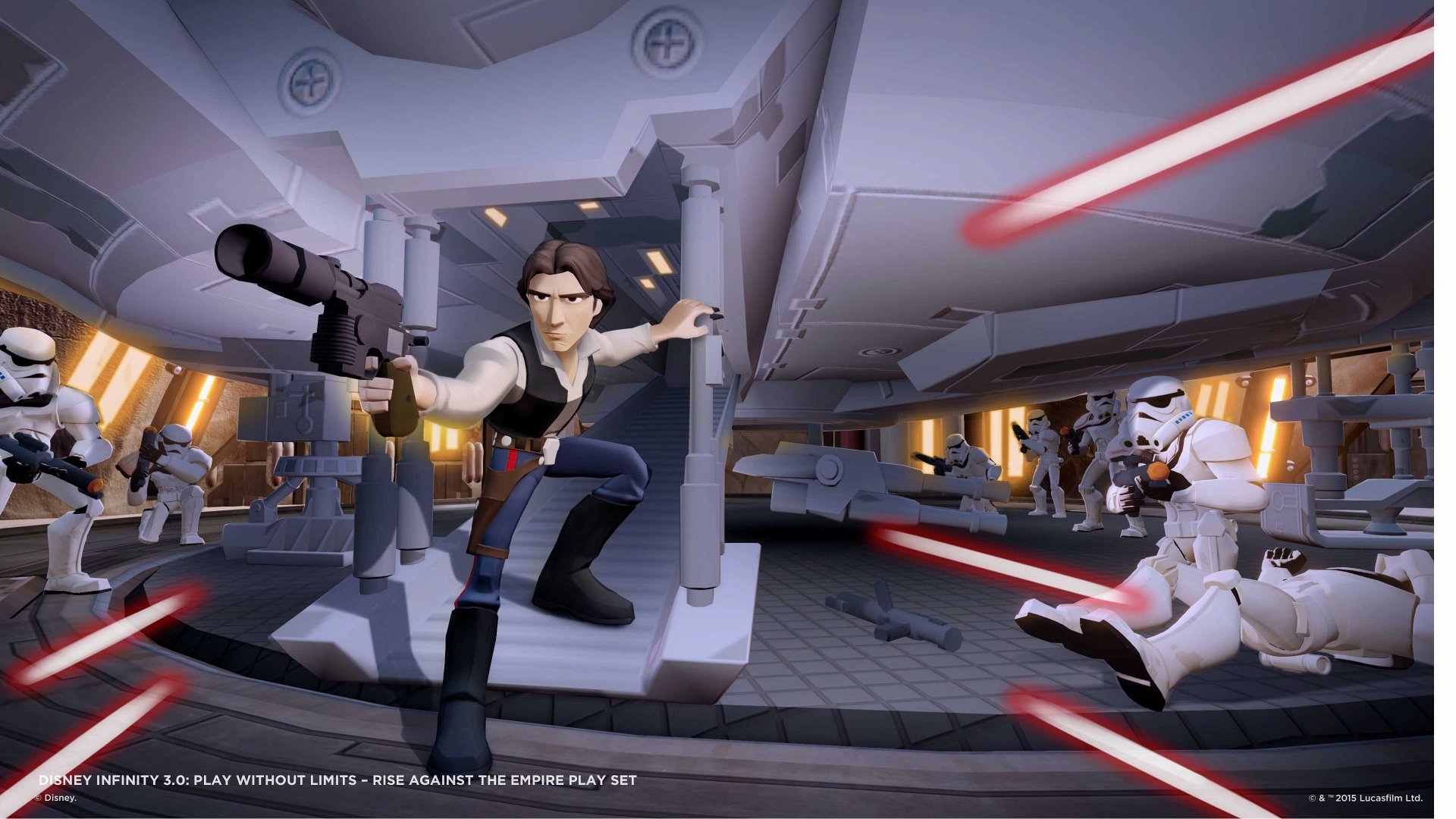 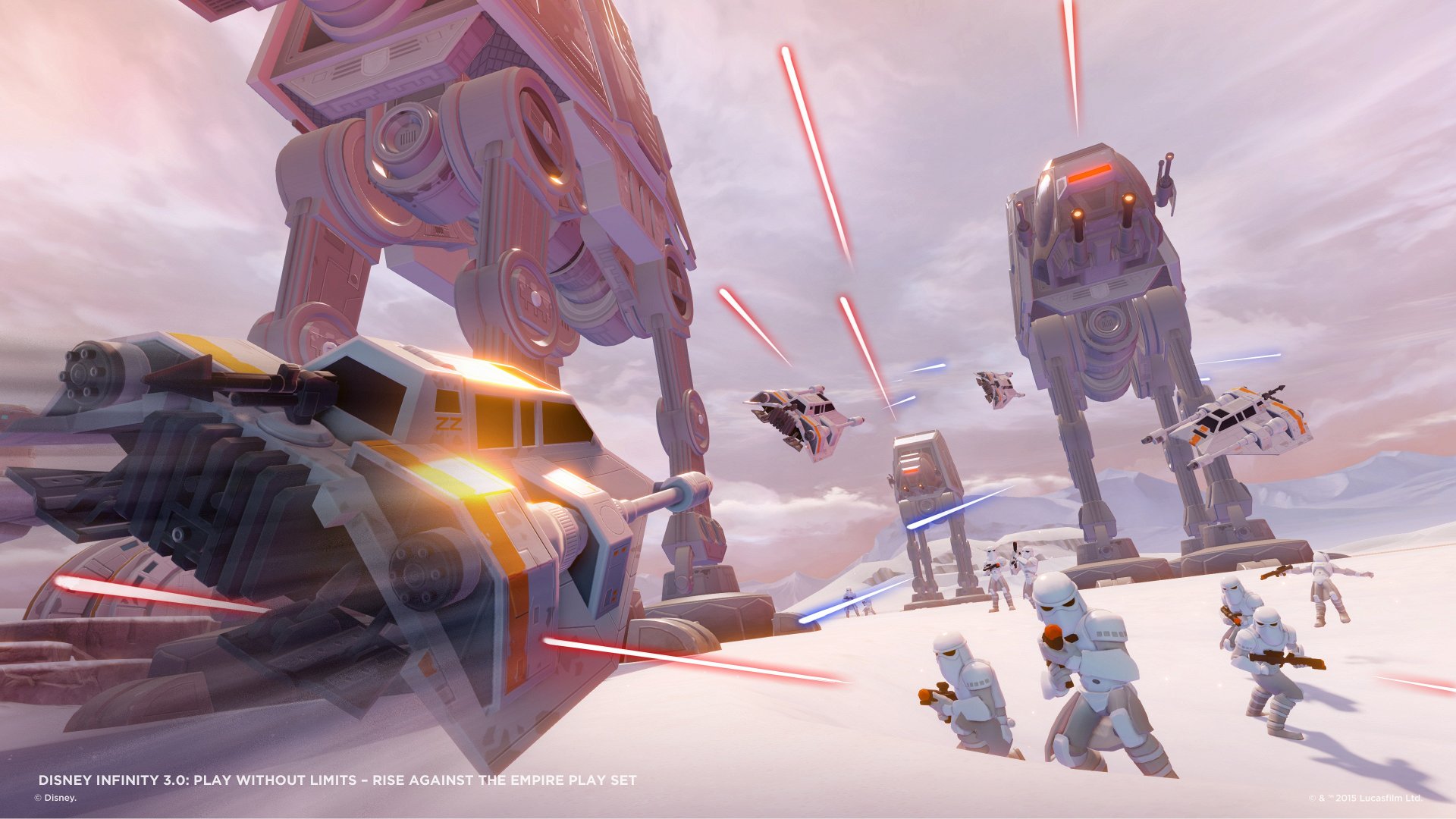 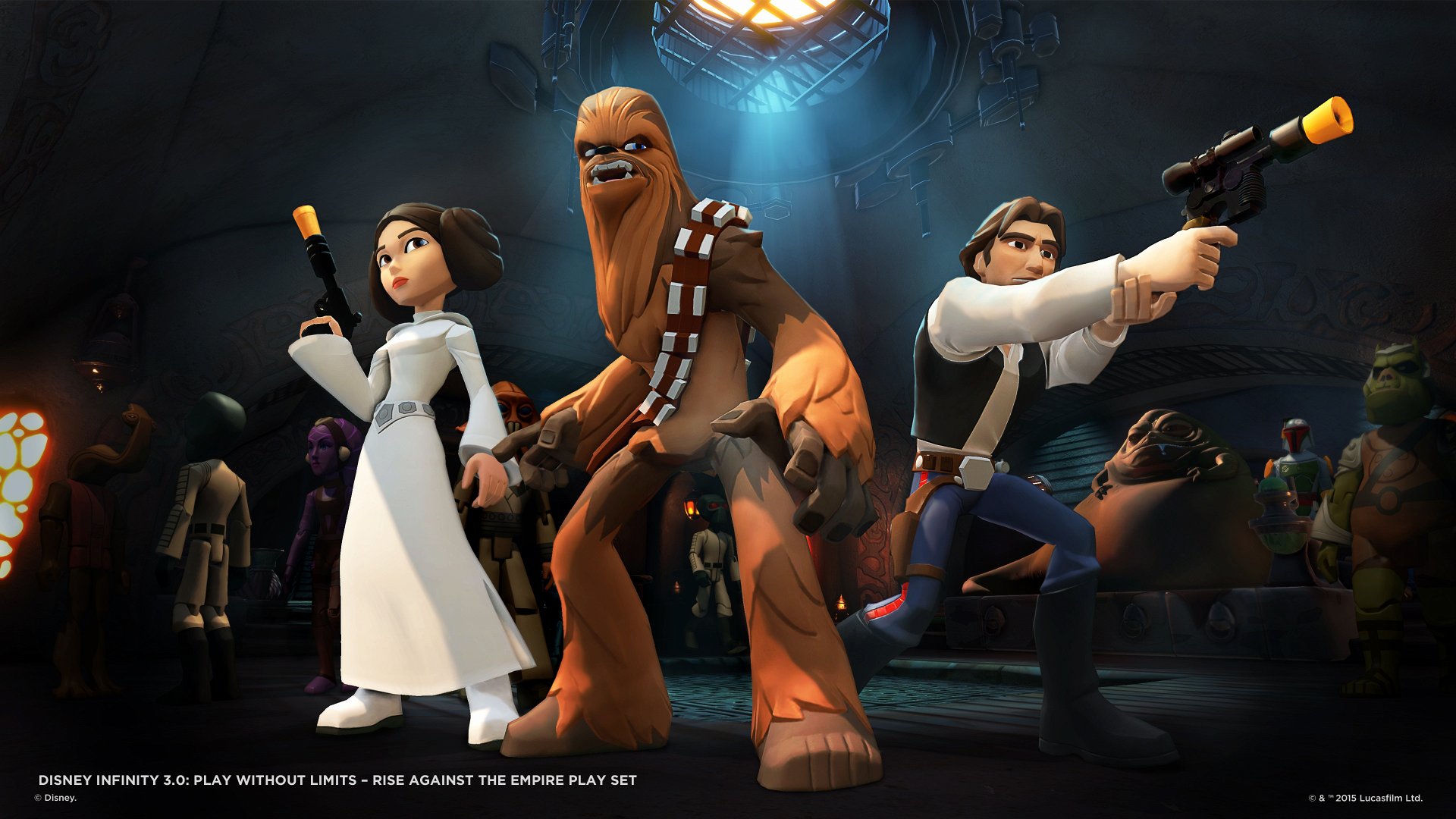 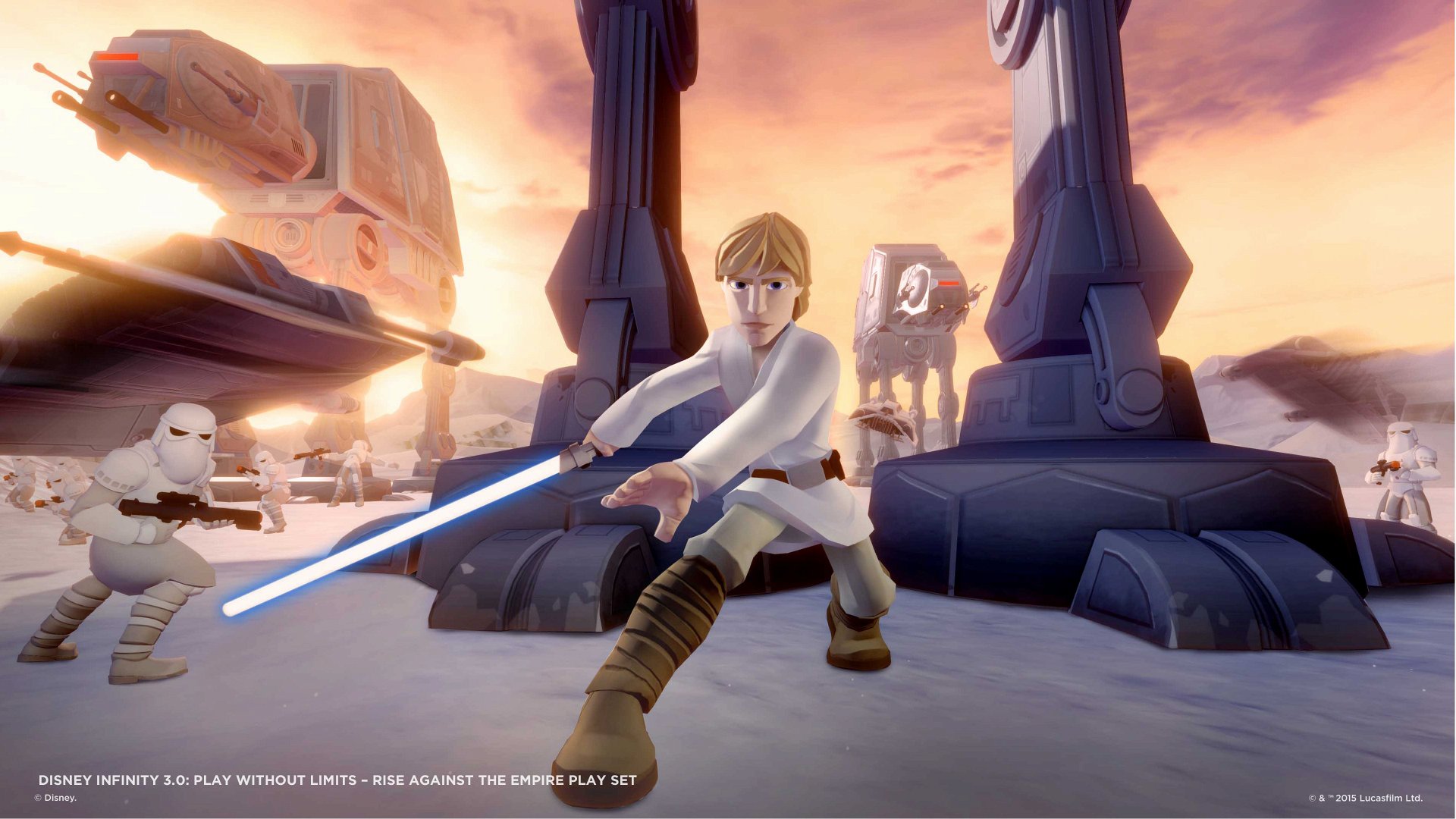 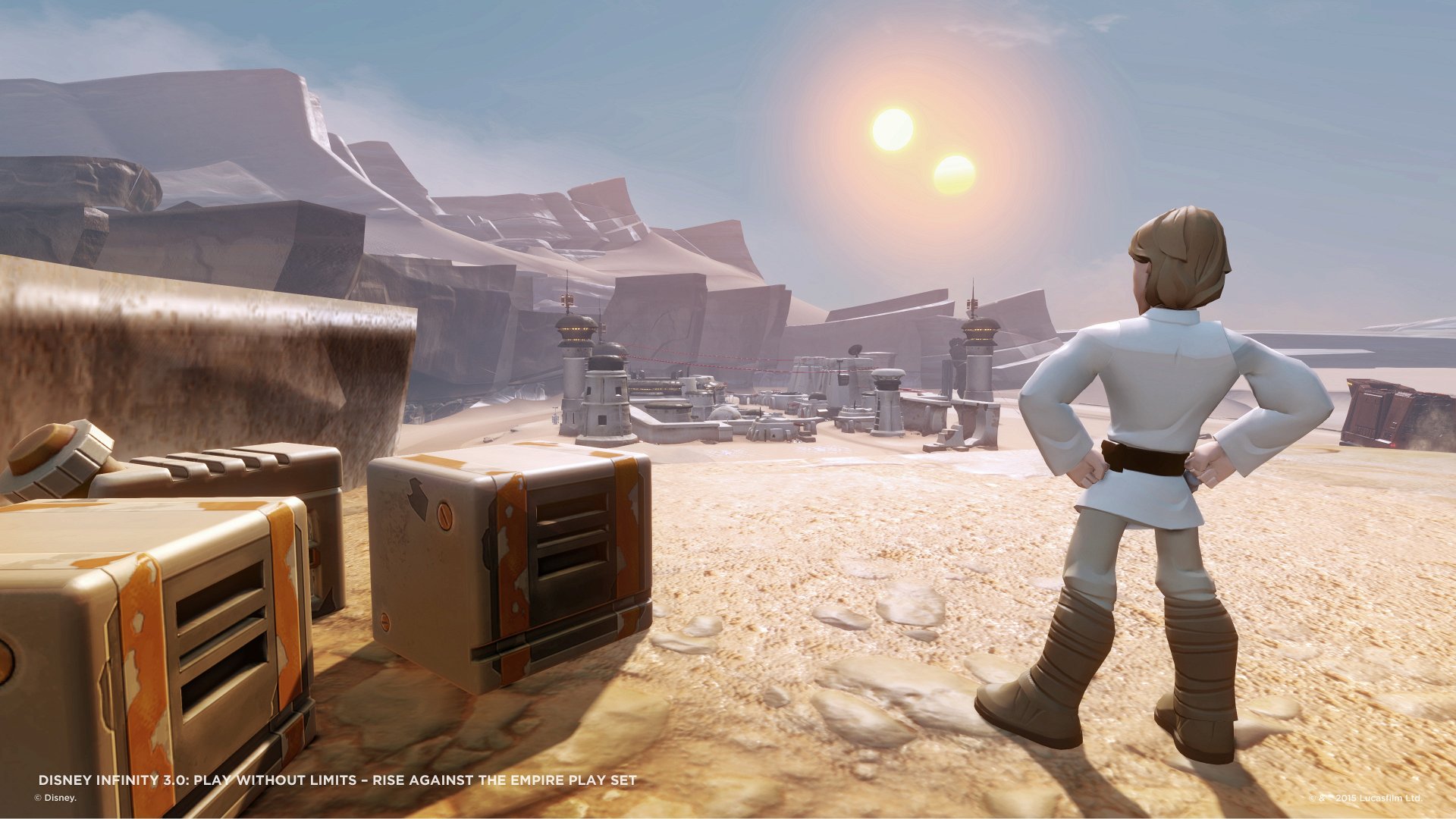 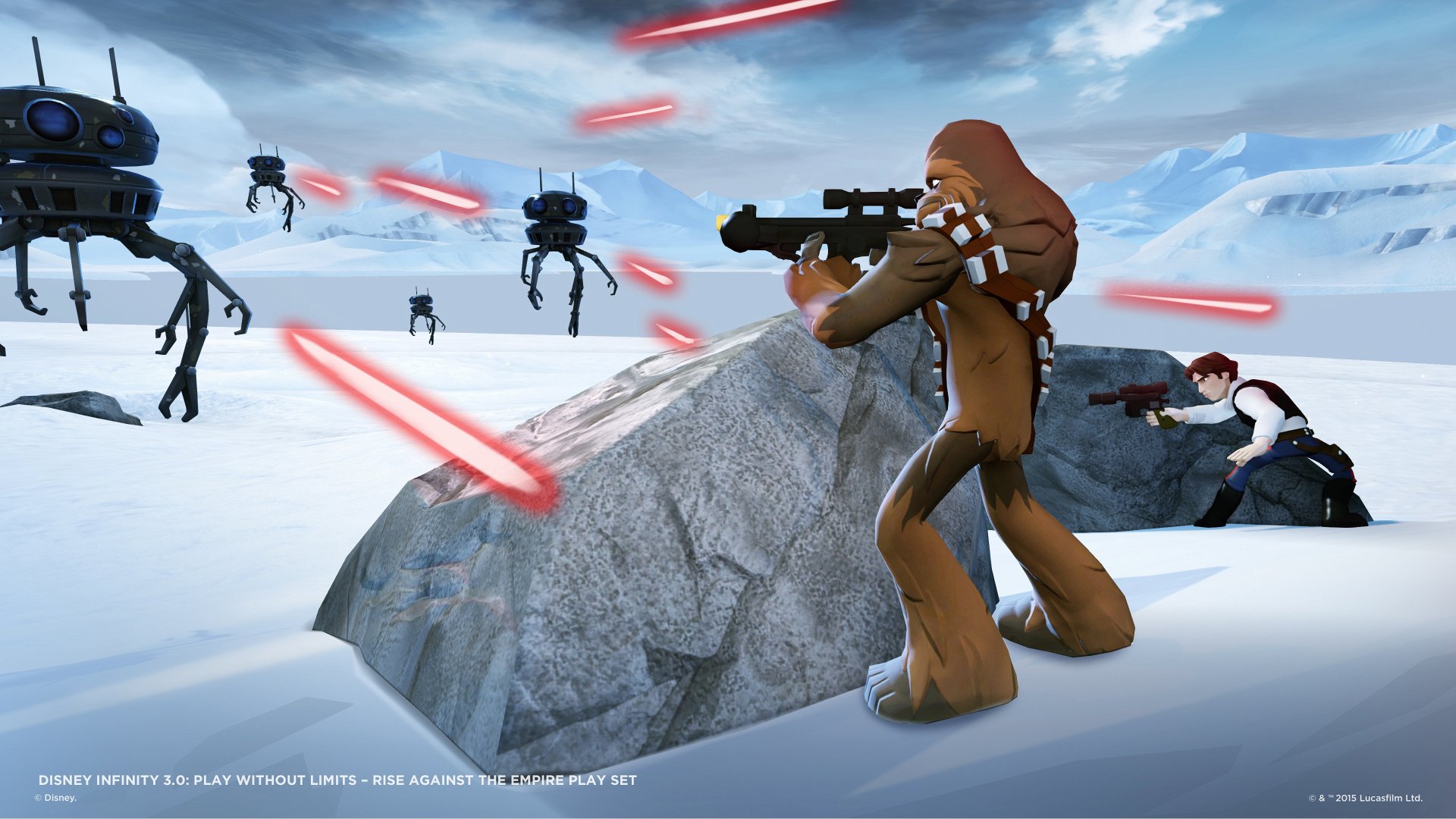 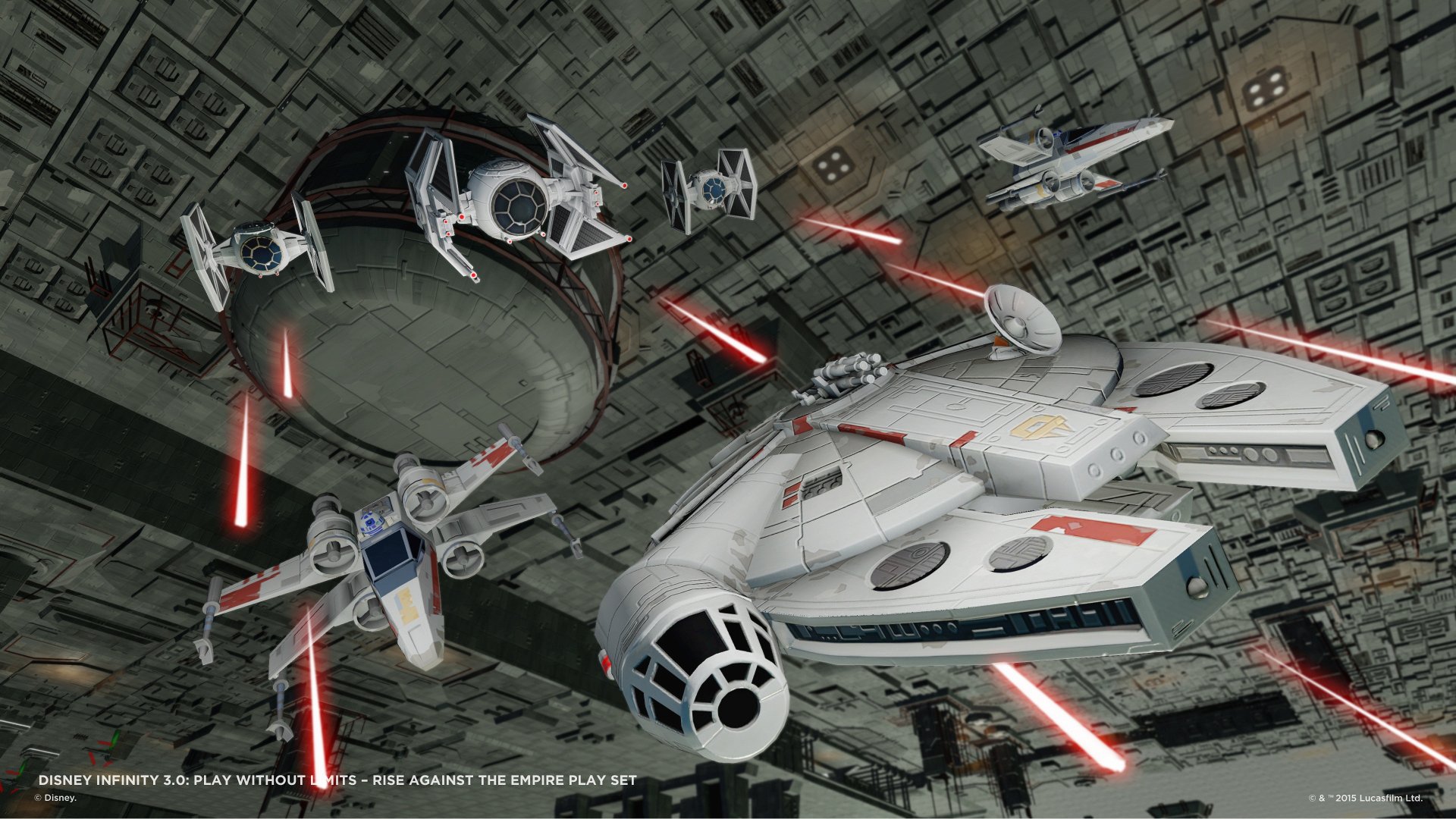 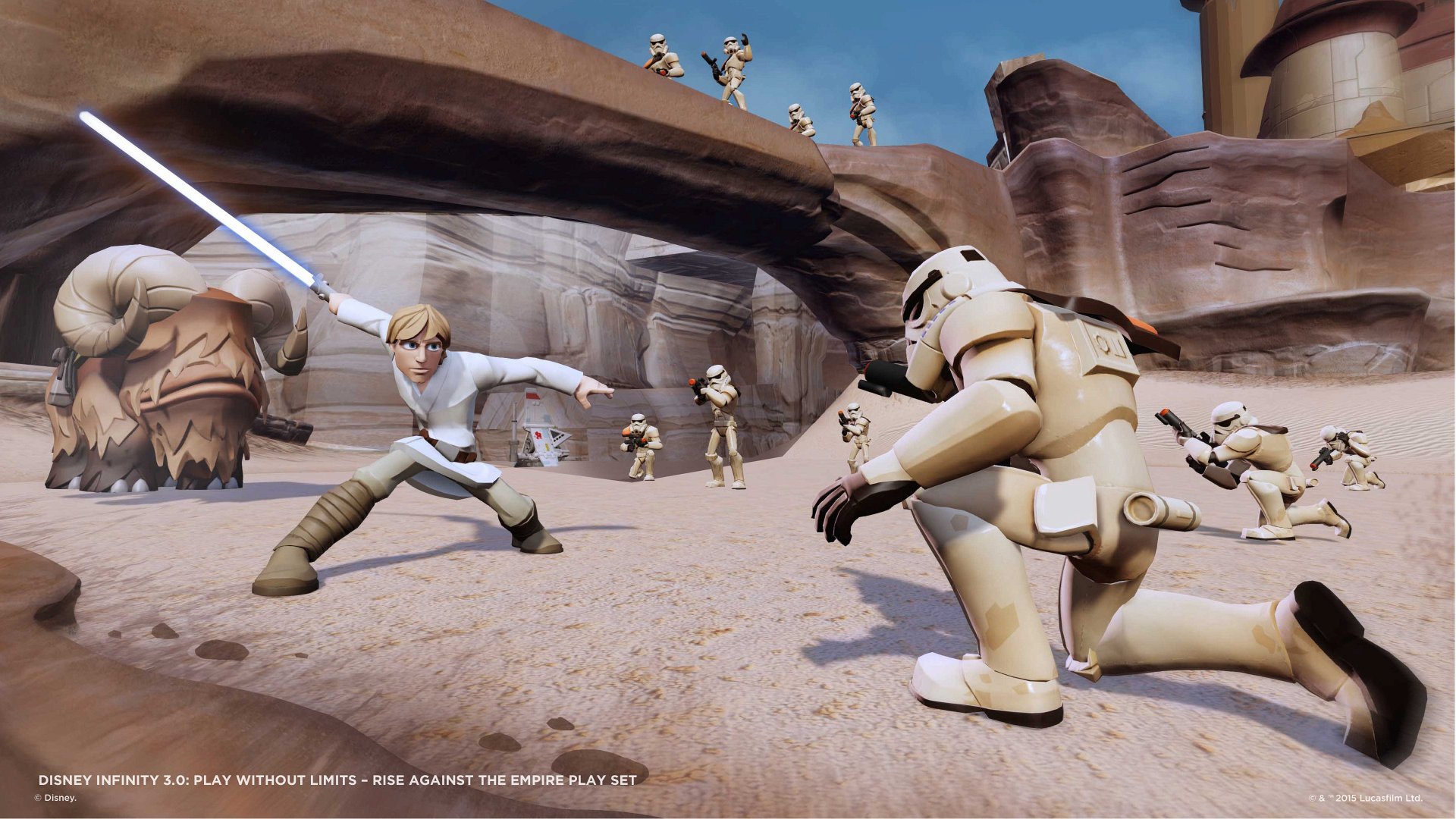 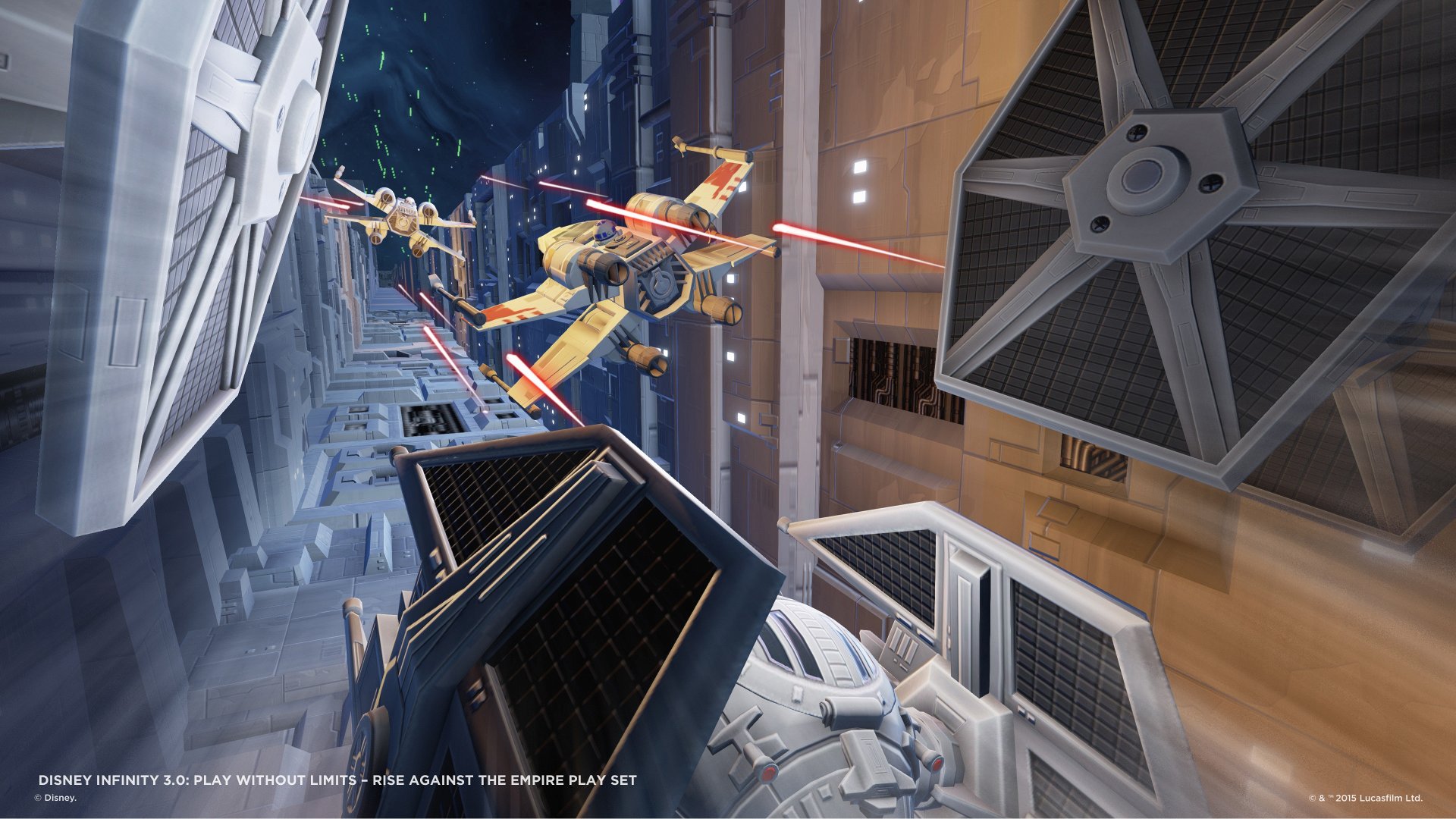 The official Star Wars website has confirmed that the four Rebels characters mentioned above will be headed to the game. They will be included as standalone figures and will not be a part of a separate playset. Here’s what they look like in-game: 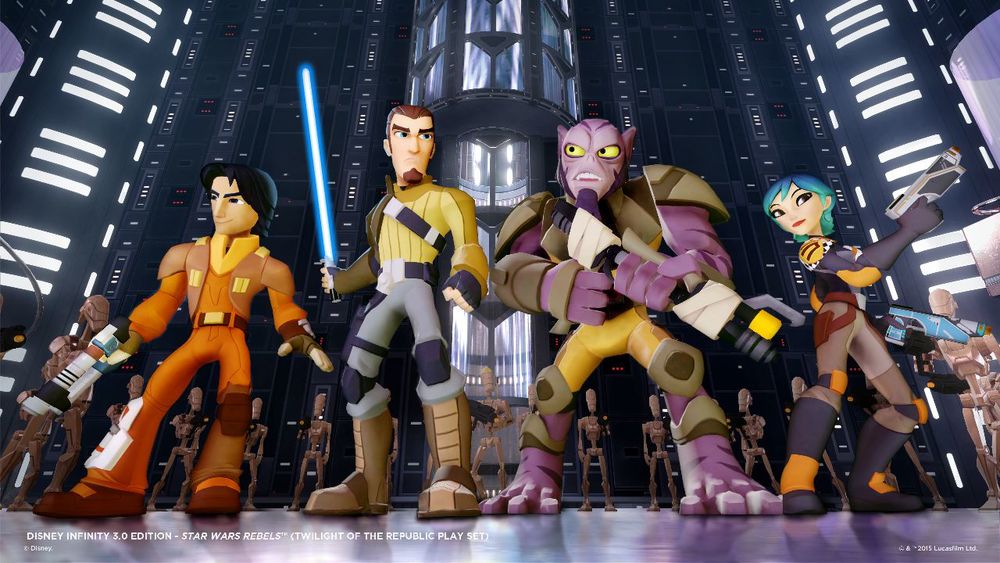 While Hera isn’t a part of this group of characters, who will presumably all be available by the time the game launches, bear in mind that more characters models are manufactured and released after the game comes out. Given that the new season of Rebels will be in full swing by the time the game is released, she might not be the only character from that series who will be added later on. (I’m personally pulling for figures of Zare Leonis, the Pau’an Inquisitor, Agent Kallus, and Rex!)

On another note (I forgot to mention this in the previous version of the article), since the game is apparently going to be released between August 23 and September 30, it may be reasonable to infer that the playset for The Force Awakens won’t hit until November and December as the “official” tie-in to the movie. I’d imagine that it’s going to be closer to the latter – that is to say, close to the release of the movie – in order to avoid spoiling it.