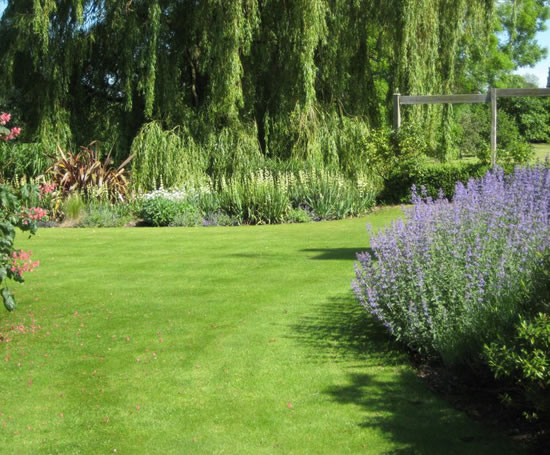 Yep, we know how this sounds but it’s the real deal. With the lack of any Episode VII news from the past few days comes this story from a UK based company, who revealed that they will be supplying turf for the new Star Wars movie…

The Tillers Turf Company is a leading grower of cultivated turf (grass) for landscape and sport, supplied throughout the UK and Europe. Here’s what they’ve just shared on Twitter (via MagnarTheGreat):

We knew about the desert planet, we’ve heard about the Iceland shoot and some snowy sets and now we have a grassy environment. Is this for a new planet or just some decoration? It’s funny that 2 days ago John Boyega posted this on Instagram titled “New week! New planet!”:

So are they filming on a new grassy planet at Pinewood Studios this week? Time will tell.