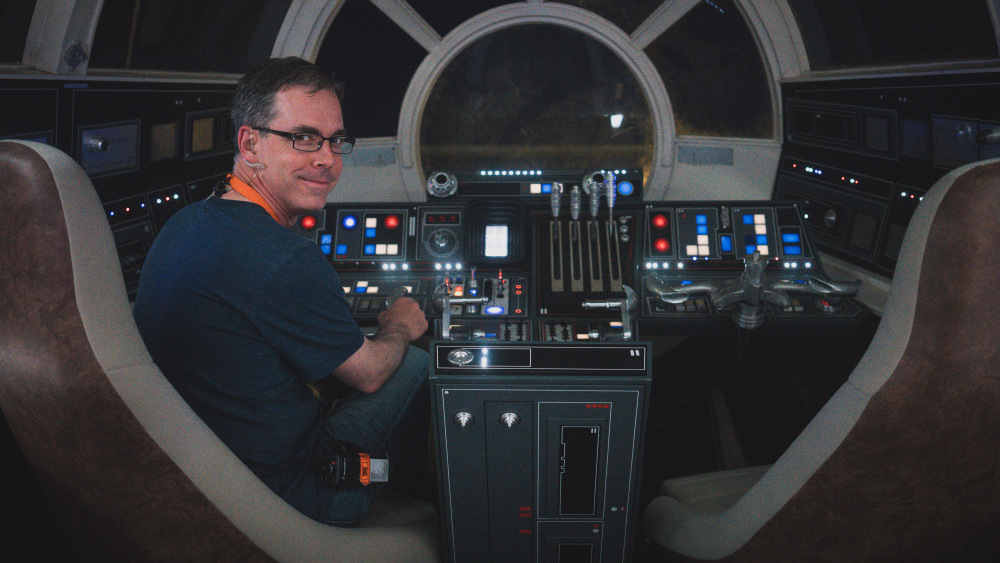 Solo: A Star Wars Story better find its best tuxedo in Lando’s cape closet, because it is heading to the Oscars! The film was just nominated for the Visual Effects Award at this year’s Academy Awards! ILM (Industrial Light & Magic) continues to set the bar in visual effects brilliance, and it is nice to see them acknowledged once again. Listed on the nomination are Rob Bredow, Patrick Tubach, Neal Scanlan, and Dominic Tuohy.

Visual Effects Supervisor Rob Bredow watched the nomination announcement with his family! High fives all around as he tweeted their reaction.

Solo is up against some tough competition for the award, but as Han Solo famously once said, “Never tell me the odds.” Here is the list of movies up for the Visual Effects Academy Award.

The Academy Awards will take place February 24, 2019 on ABC. Congratulations to Rob Bredow and the crew at ILM, oh and: