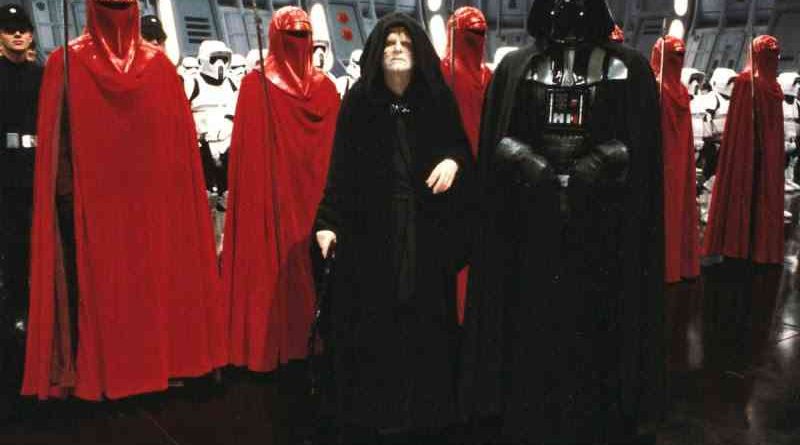 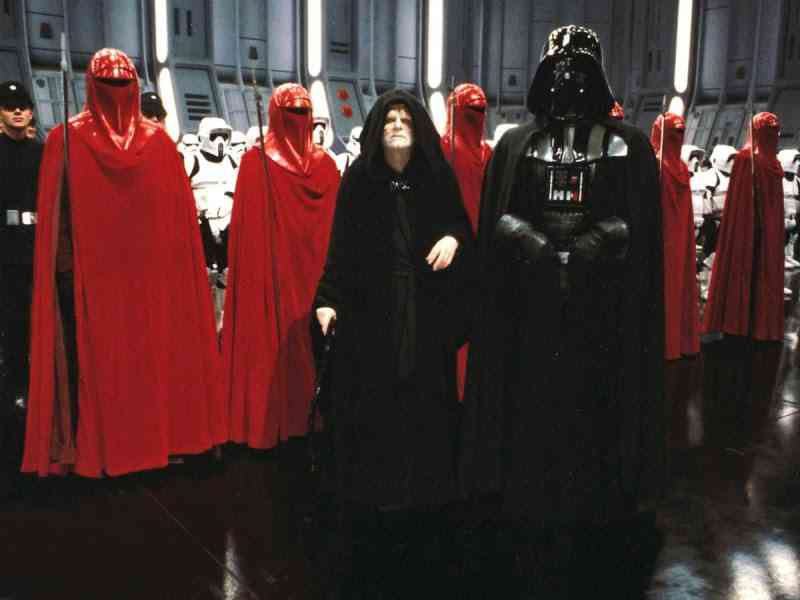 Great news for fans of Rebels, the Original Trilogy, and The Clone Wars: two characters from the movies and one from the previous cartoon series are slated to make appearances in the next season premiere for newest animated series. One of them even reprises their role from the movies once again!

Back at the Marvel Comics event I attended at Comics FTW recently, I overheard exactly who was in the opening of Star Wars Rebels Season II by someone from Lucasfilm (not the creators speaking at the event). Apparently they didn’t know who I was… After being the Fletch of Star Wars news reporting, I took the information to my sources. They couldn’t believe it. How did I know this? When I told them they were shocked. It was pretty funny. That was when it was confirmed for me. Since then I’ve had it confirmed solidly again.

Who are these three characters that Jason Ward heard about, you might ask? We’ll start with the two from the Original Trilogy, because they aren’t spoilers – they’re standing up there in the image above. Emperor Palpatine is going to show up alongside Darth Vader. According to Jason, Darth Vader will be voiced by James Earl Jones once again, who recorded his lines in advance. Palpatine, on the other hand, is a more complex story – both Ian McDiarmid (Palpatine’s actor in the movies) and Tim Curry (Palpatine’s voice actor for The Clone Wars, following the untimely death of Ian Abercrombie) are said to not be taking up the role for the show. My guess as to who they’d pick to play dear old Sheev would be Sam Witwer, who is already “deeply involved” with the show, and is capable of doing a fantastic Palpatine impression circa 1983.

Spoilers after this point!

The third character, as I’ve mentioned, is from The Clone Wars. No, it’s not Hondo Ohnaka, who will be appearing on the show eventually. It’s that other character – the one we keep talking about. Ahsoka Tano is back, voiced by Ashley Eckstein once again – and yes, we have evidence aside from Ward’s word suggesting that she’s Fulcrum. According to a French website chronicling the roles of voice actors and actresses for French cartoons and French dubs, Ahsoka’s French voice actress is back in a role quite literally described as “Ahsoka Tano disguised as Fulcrum” when translated into English (thanks to Rebels Report for making the find). That’s a pretty cut-and-dry answer for the identity of the user of a codename. I’ll chalk the finding of this surprisingly decisive answer to the biggest question in Rebels up to the will of the Force and leave it at that. 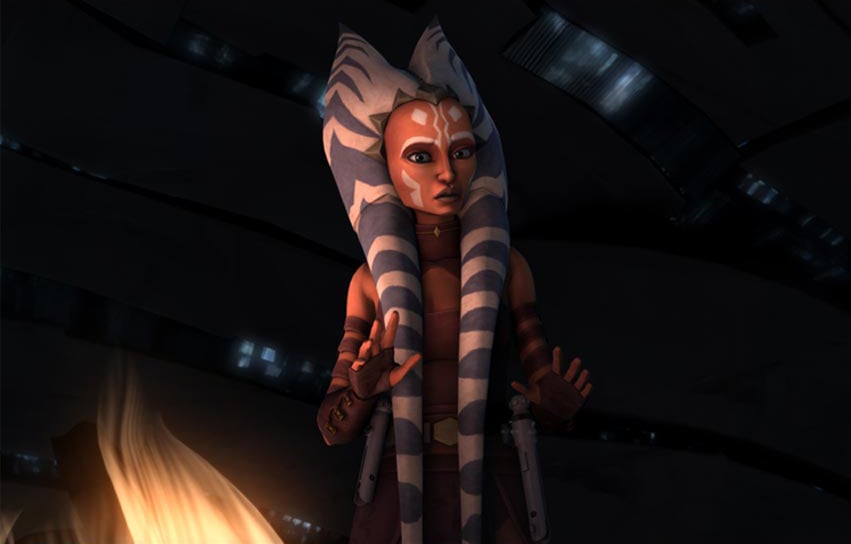 I should note that, with three to five episodes left until the first season comes to a close (based on Simon Kinberg’s comments that the first season would be 16 episodes long, and factoring “Spark Of Rebellion” as two episodes strung together or its own thing), some of these characters might pop up a little before then. If they do, it would be most likely in the season finale. An official airdate for the next season has not been announced, even as the current season comes to a close. Also worth noting is that this episode will be shown at Star Wars Celebration Anaheim; I’ll be going there, and I look forward both to seeing the episode and meeting with some of you guys!

The Bearded Trio reports that another Original Trilogy character will be making an appearance later in the second season.

Our source has told us that a certain actor who we won’t mention at this time has been considered for a role in the second season of Star Wars Rebels and that role is Han Solo. The actor has been associated with playing the character previously.

We were told by our source “It’s not concrete yet but he is in talks to do the cameo of Han Solo in season 2.”

Harrison Ford may be too expensive for the show, so they will most likely be going with one of the previous voice actors from Star Wars video games. But still, seeing the good captain in animated form is bound to be interesting.

And a visual proof that Ahsoka is Fulcrum:

The CV on actress Olivia Luccioni’s official website #Fulcrum The Loth-cat appears to be out of the bag pic.twitter.com/T3vaZOuIW6

Rumor: Season Three of Star Wars: Rebels May Have the Best Cameo Ever in Store for Fans of the Expanded Universe 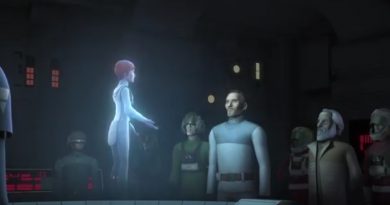