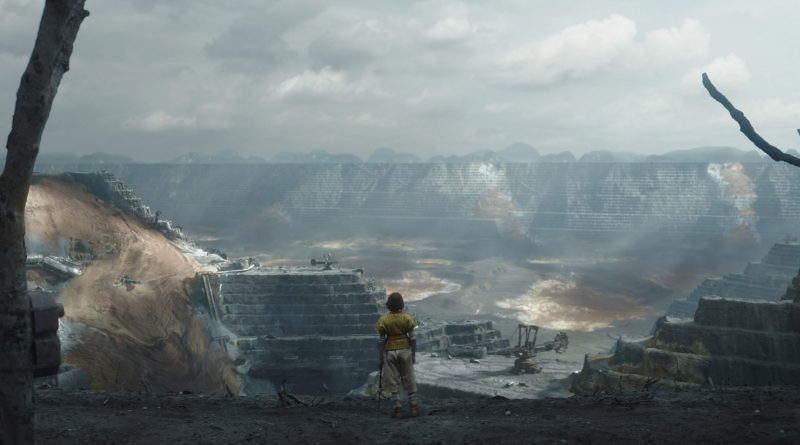 So far, every Star Wars series on Disney+ has used The Volume, the state-of-the-art ultra-HD video wall that allows filmmakers to project high quality backgrounds on sets that look hyper realistic, immersing actors in the scene and seemingly cutting down on post-production time. Surprisingly, Andor is the first Star Wars series to not use The Volume (also known as StageCraft), opting for practical sets on location instead.

In a new feature for Empire, Tony Gilroy speaks about how the series eschewed The Volume in favor of practical sets for Andor, chuckling “Yep, we’re old school. We didn’t use StageCraft at all.” This is a notable change as Gilroy is the first showrunner to resist the temptation to use The Volume.

Diego Luna particularly appreciated being able to shoot on practical sets, though he mentioned the only downside was the effort involved to reach the locations in the first place.

“As an actor, it’s beautiful. Everything is mechanical. You’re interacting with real stuff.

In Pitlochry, Scotland, we had to walk for hours up a mountain to set up one shot. Huge effort. Really dangerous to get there. All you can see around you is sky, trees, rivers, lakes. Amazing! Like being on another planet.”

Fiona Shaw, who plays Maarva in the series, echoed Luna’s view on interacting with real sets while revealing a little bit more about her character.

“My character’s house is built from parts of old spaceships. I used to go out and just stare at it. Breathtaking.”

This news comes on the back of Andor getting a brand new trailer and poster after Diego Luna made an appearance on Good Morning America to reveal the latest look at the series, speak a little bit about what it was like to make the show, and revisit his character from Rogue One.

It was also announced that Andor will debut on Disney Plus September 21st with its first three episodes. 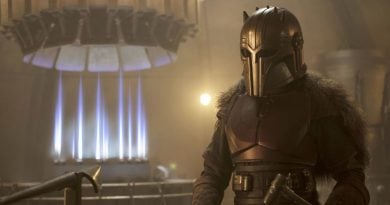 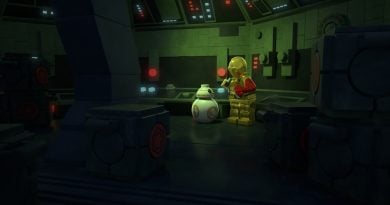 LEGO Star Wars: The Resistance Rises to Premiere on Wednesday 4th May on Disney XD UK. 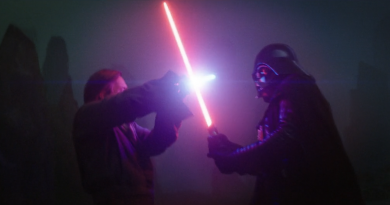