When the first Star Wars movie came out in 1977, audiences were taken aback by its message of optimism, its vibrant colors, and its massive shift in tone when compared to other movies of the time. The world, and especially the U.S., was just coming out of one of the greatest horrors of the 20th century, the Vietnam War, and the bleak times were reflected on screen, with movies like Chinatown, The Godfather, or Taxi Driver dominating the box office. But Star Wars changed all of that.

Today, forty-five years later, Star Wars is much more than that. It’s found many meanings to multiple generations of fans, and it still continues to adapt to the times we are living in. For instance, in an attempt to make science more relatable and approachable to their students, many educators are integrating Star Wars into their science curriculum. While the scientific accuracy of what George Lucas created may be questionable (at best), educators are finding ways to use it when introducing Science, Technology, Engineering, and Math (STEM) concepts to their students.

By having visual references and fun examples of some of the more complicated scientific concepts, Star Wars can be used as a great teaching tool. After all, science-fiction has its basis on real-world facts that are then bent at the artists’ will. Here is an example. When explaining Einstein’s Special Relativity, one could say: “The theory of Special Relativity is based on two postulates. One of them says that the laws of physics are invariant in all inertial (that is, non-accelerated) frames of reference.”. (Note:  Special Relativity is the collection of laws that take over when an object starts travelling at velocities near lightspeed)

This might feel impossible to understand, but with the help of our friends from the Millennium Falcon, hopefully, we can make some sense of it. Roll in a clip from A New Hope, where the Falcon makes the jump to hyperspace and arrives near the location of the Death Star. Einstein was trying to teach us that he can achieve marvelous and groundbreaking results if we assume two things (called postulates). The first thing, rather simple, is that the laws of physics are the exact same at the point where the Falcon made the jump to hyperspace, and where the Falcon came out of hyperspace. And by extension, every other point in the galaxy. Makes sense, right?

Hopefully, Star Wars made it easier to explain. However, does this mean that Star Wars accurately describes high energy physics phenomena, like Special Relativity? Absolutely not. The second assumption, which might take a bit longer to explain, deals with the speed of light. After some mathematical computations, one could show that only massless objects can ever achieve lightspeed. It would take an infinite amount of energy for a ship like the Millennium Falcon to make the jump to hyperspace. The question can also be asked – but what if we had an infinite amount of energy? That clearly sets off an interesting debate that educators would be able to use to explore other STEM concepts. The immediate answer, though is this: physicists want to stay away from dealing with infinite quantities as much as possible, something that has already granted a Nobel Prize to some very smart people.

Is Star Wars science-fiction? Is it pure fantasy? Parents who educate their children at home are constantly looking for innovative approaches to make their lessons fresh and exciting, but also make science essay help more fascinating and enjoyable. Experiments based on the Star Wars franchise offer an incredible opportunity to integrate various forms of technology into conventional homeschooling. This also expands their imagination, something essential in scientific research, as it’s always looking for new ways of thinking. Star Wars inventor kits are also available today, which children can construct on their own, with the help of their parents, or even in the classroom by following the straightforward step-by-step instructions packaged with them. 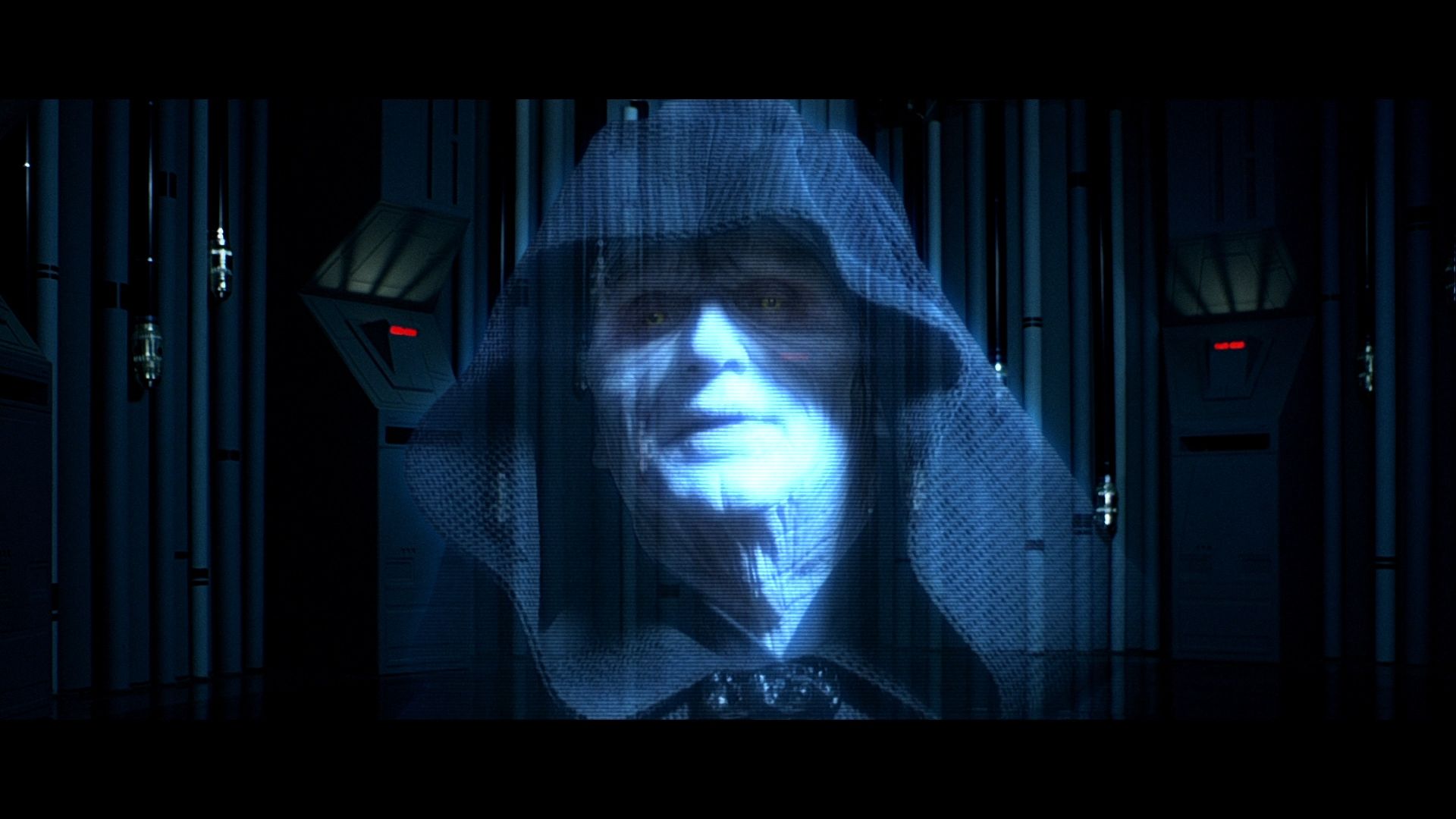 Holograms present yet another option for families interested in replicating the special effects seen in Star Wars. While we are not yet able to communicate via holograms like the Emperor does with Darth Vader in Empire Strikes Back, we are able to create holograms on Earth. At the end of the day, and put in simple terms, holograms are just three-dimensional images created from a two-dimensional surface. We now have the technology to do this, by using lasers – a quick search on Google can give you step-by-step instructions for creating your hologram.

Advantages of Utilizing the Science Behind Star Wars

Over the past ten years, there has been an increase in the number of job possibilities and programs in the STEM fields, and apparently, there are more vacancies than applications. A study published by the Smithsonian Science Education Center in 2018 predicted a 2.4 million shortage of STEM-related jobs in the next decade. They also concluded that STEM professionals out-earn non-STEM positions by 12 – 30% across all education levels.

It is never too soon to start introducing our children to subjects that fall under the STEM umbrella. Children who grew up with opportunities like these have a better chance of successful careers and are more confident in their abilities. They gain motivation from having this confidence instilled in them, inspiring them to learn independently.

Educators may use the appeal of the Star Wars franchise to reach a diverse range of age groups. It can also serve as a replacement for more conventional scientific instruction, which may also help with expanding their minds, encouraging creativity and imagination, and helping them look at the world with fresh, new eyes. 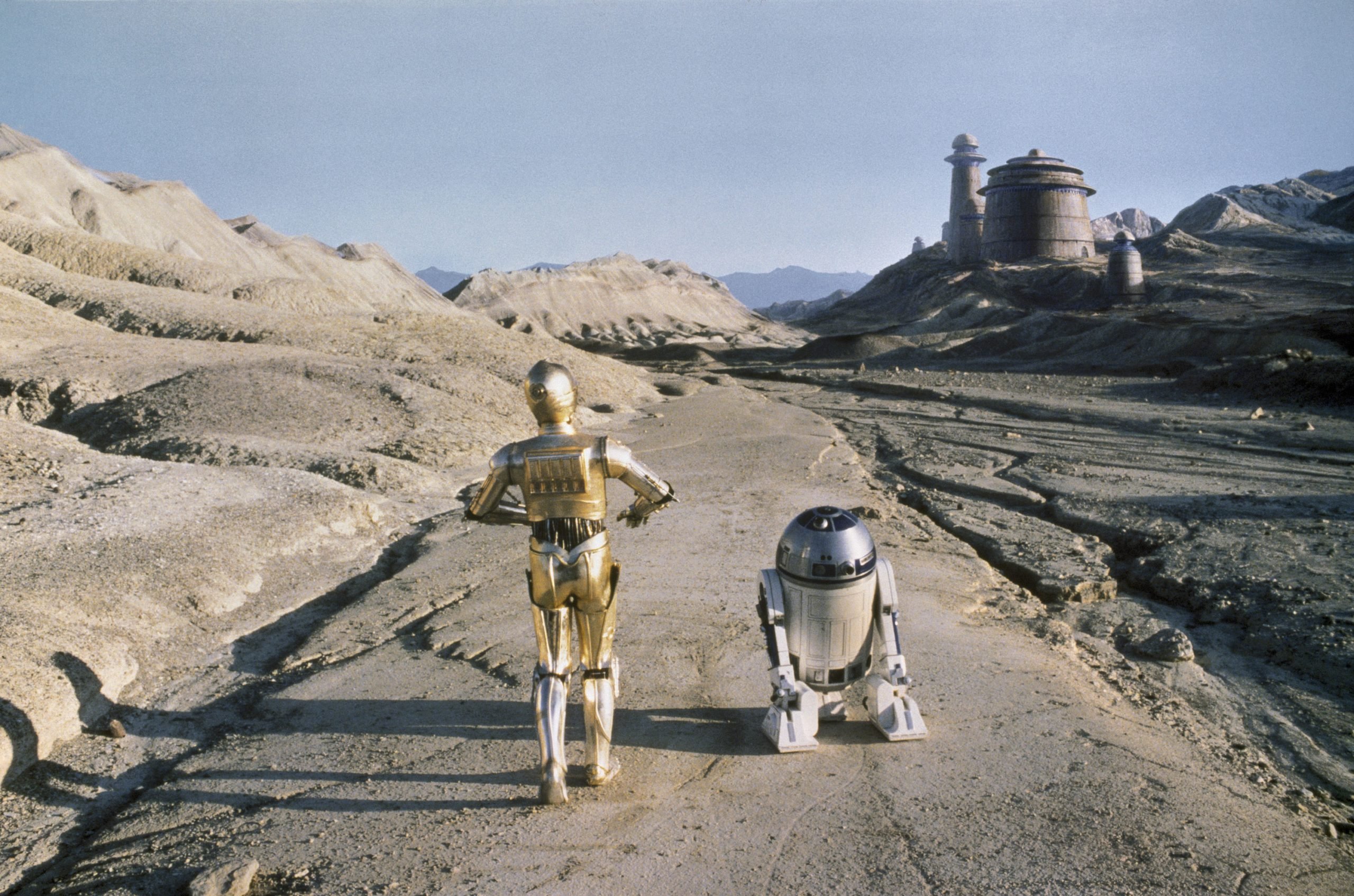 The Influence That Star Wars Has Had on Society

It is definitely not an understatement to say that the characters in Star Wars are among the most influential characters in cinematic history. From their iconic designs, like Darth Vader, to their unique names, like Obi-Wan Kenobi, or their lovable behaviors, like the anxious C-3PO”, they caught the imagination of people of all ages, across multiple generations.

The original Star Wars trilogy had an enduring imprint on the culture, and the new movies and television shows maintain that legacy. As we’ve been arguing, the case can be made for Star Wars playing a role in the education field as well. The Star Wars YouTube page includes fascinating instructional programs that cover many aspects of Star Wars science, which children could use as their first steps into a larger world. 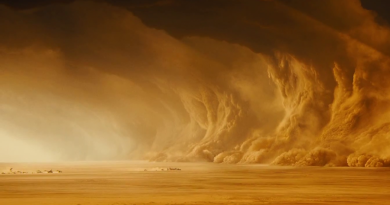 The Weird Case of The Visual Effects Award at This Year’s Oscars. 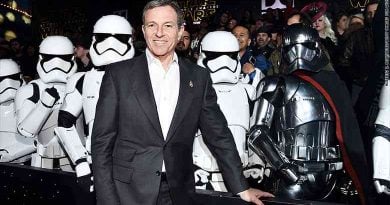 Netflix Won’t Be Getting Future Star Wars and Marvel Films As Disney’s Own Streaming Service Begins in Late 2019! 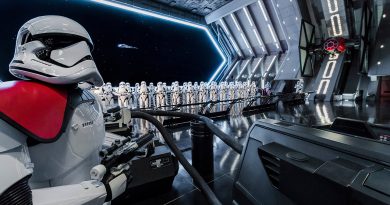