Echo Gets ‘The Bad Batch’ Poster 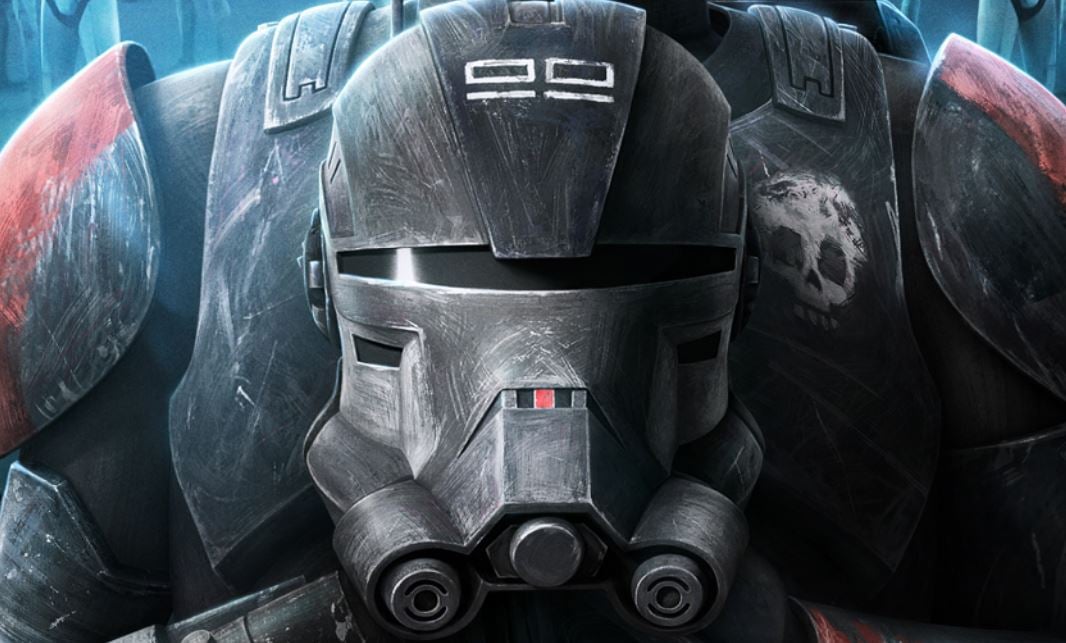 Lucasfilm has dropped another poster for a member of the Bad Batch in the lead up to The Bad Batch series premiering next week. This time, we get a poster of Echo.

Echo is the second character to get a poster after Hunter got the treatment yesterday, giving us a good look at his new armor as a member of the Bad Batch.

For a closer look at the poster, see below. We’ve already seen Echo in his new suit of armor in The Bad Batch trailers, but this allow us to peer closely at the skull etched into his chestplate. There’s also a new symbol etched into his helmet, perhaps suggesting further that Echo’s role will be something along the lines of tech/hacker, along with the implants on the side of his head and the antenna on his back. 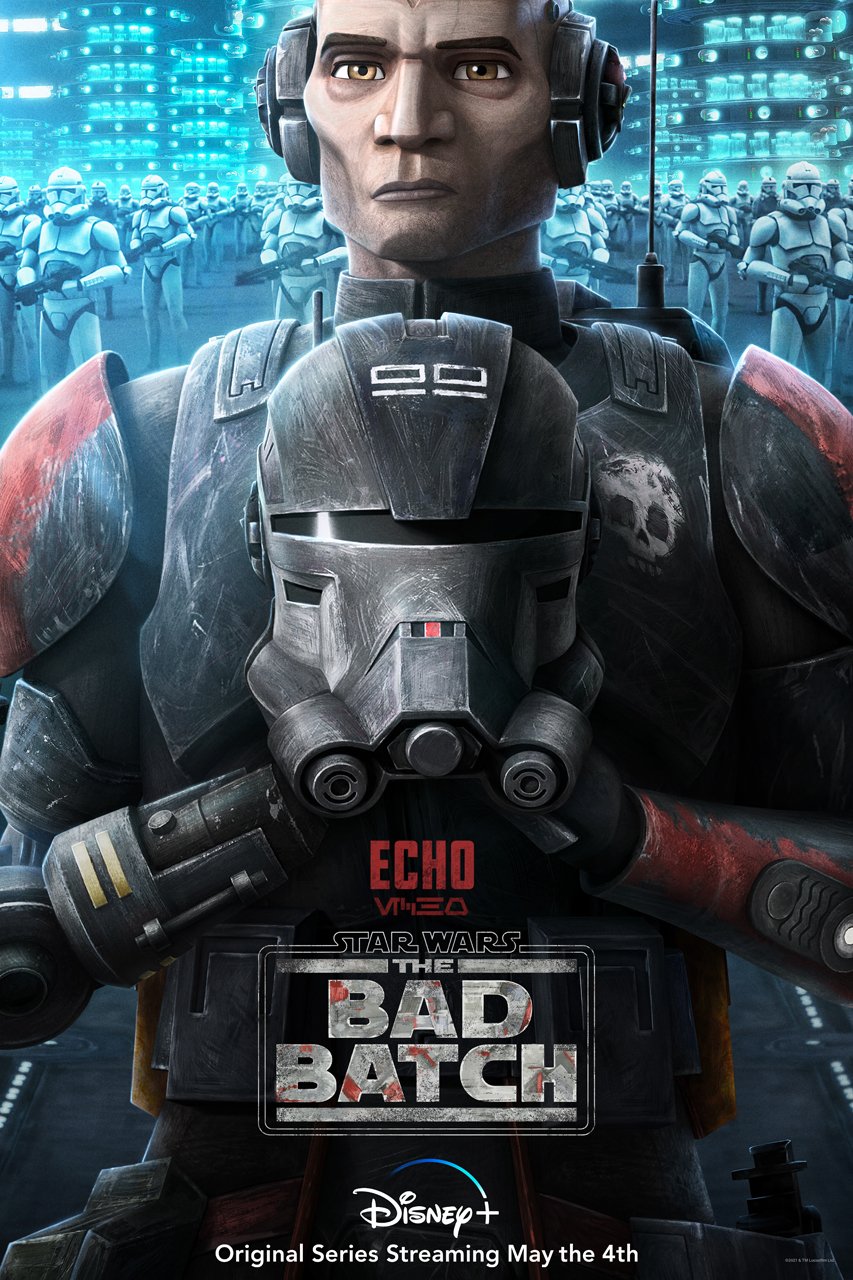 The Bad Batch premieres on Disney+ on May 4, with new episodes streaming weekly every Friday, starting May 7. We’ll likely keep getting posters of the main cast every day in the lead up to the series premiere.