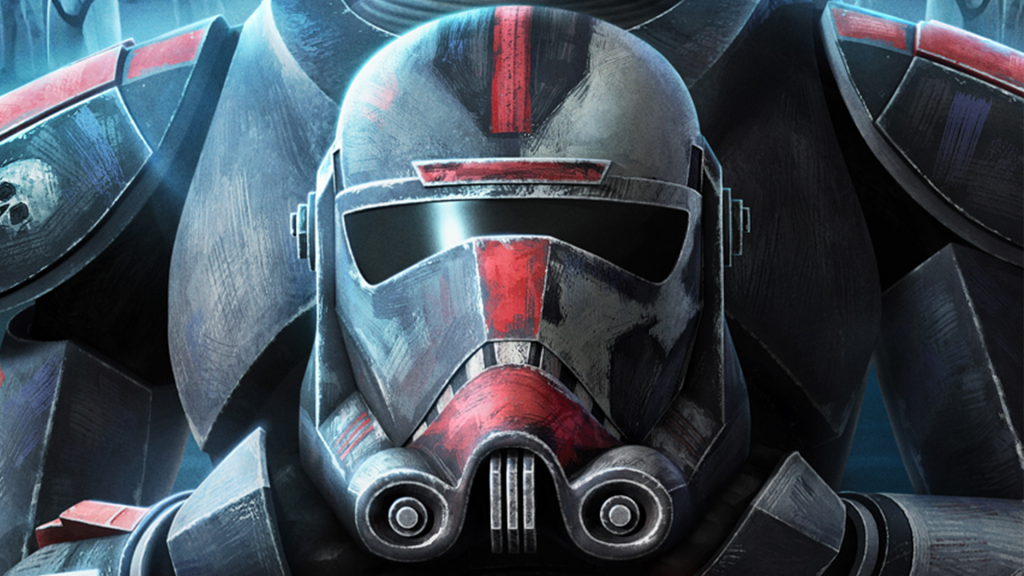 The Bad Batch hype is continuing to build as we get closer to the premiere on May 4th. Over the past few weeks we’ve seen a new poster and new trailer, but it looks like fans are getting more reveals with character posters for The Bad Batch.

Revealed today via The Bad Batch official twitter account, we got a look at one of the main characters of the upcoming show, Hunter.

Fans can assume that Star Wars will release a character poster for each episode similar to the way they released the posters for The Mandalorian. 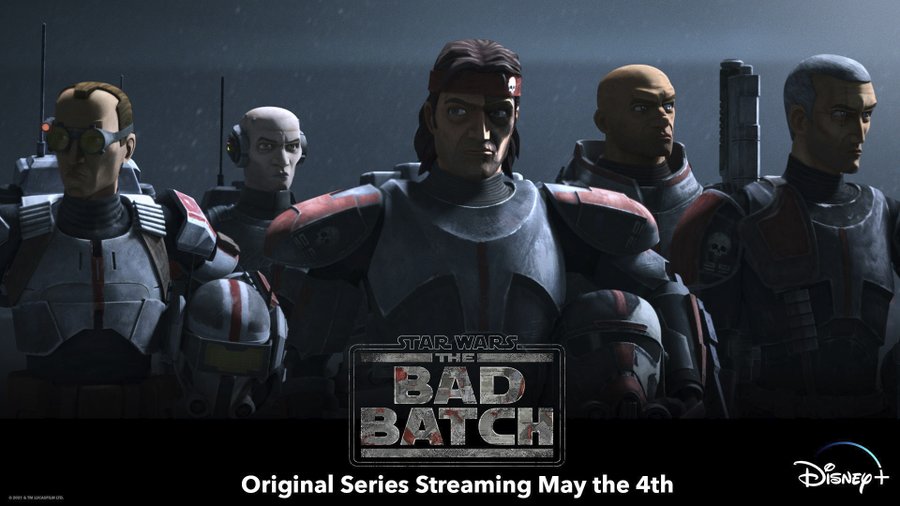 The Bad Batch premieres on Disney+ on May 4, with new episodes streaming weekly every Friday, starting May 7.