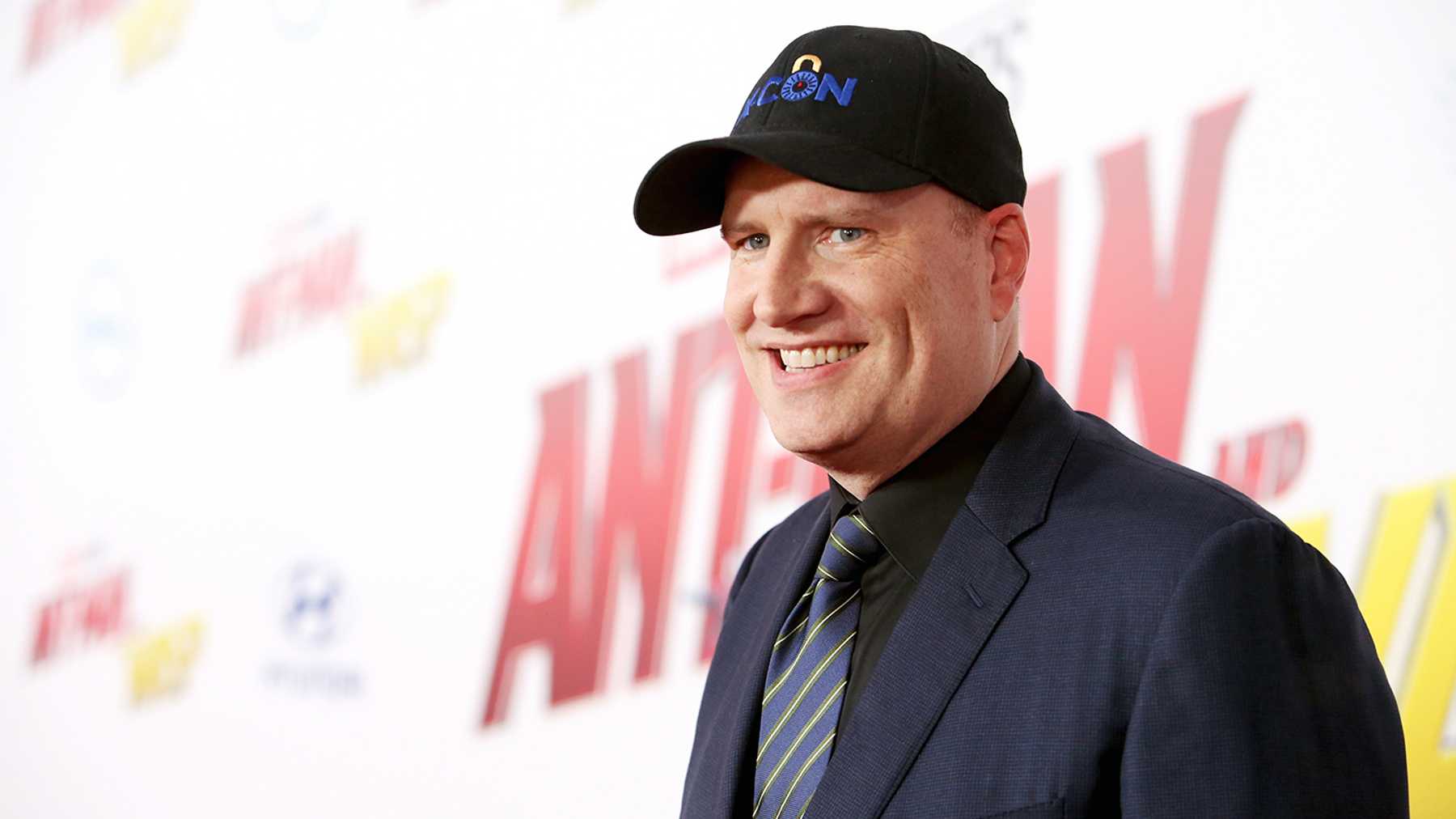 Rumors of Marvel Studios president Kevin Feige being more involved in Lucasfilm than publicly known have been circulating for a few years. Just a few months ago he swiftly swatted away the rumors while promoting WandaVision, but it appears the question has come up once again during the promotion for The Falcon and Winter Soldier Disney Plus series, with the question coming from Entertainment Weekly.

EW asked Feige if his involvement with Star Wars extends beyond the film he is confirmed to be producing, perhaps into the multitude of shows now in the works for Disney Plus, to which he simply answered:

“No. That’s all Kathy Kennedy. I’m involved in as much as I stay up until midnight L.A. time to watch new episodes of ‘The Mandalorian’ when they drop.”

Back in September of 2019 Disney officially announced Feige would be executive-producing a Star Wars movie, which he recently said is still a few years away.

This just makes all the sense in the world. Kevin Feige is currently one of the busiest guys in the business, and his pile of work is growing larger every month. In the past few months, Feige completed post-production of Black Widow and Eternals, finished filming, and completed post-production on WandaVision, The Falcon and the Winter Soldier, Shang-Chi and the Legend of Ten Rings, and Loki. Additionally, he was in pre-production and now production of Thor: Love and Thunder, Doctor Strange in the Multiverse of Madness, Spider-Man: No Way Home, Hawkeye, and Ms. Marvel, and he is currently in pre-production of Captain Marvel 2, She-Hulk, Moon Knight, Secret Invasion, and Black Panther II.

On top of that, his Star Wars movie is currently in the writing stages, as it was reported earlier this year that Michael Waldron is writing the script for it. The mere fact that he has the ability to stay up until midnight to watch The Mandalorian is amazing, let alone having any creative involvement with what they are doing at Lucasfilm for their Disney Plus slate of shows.

Lastly, from a purely business standpoint, Disney Studios would have no logical reason to hide the fact that the most successful film producer of all time was working on another one of their major studios. Investors would really like that type of promising financial news.