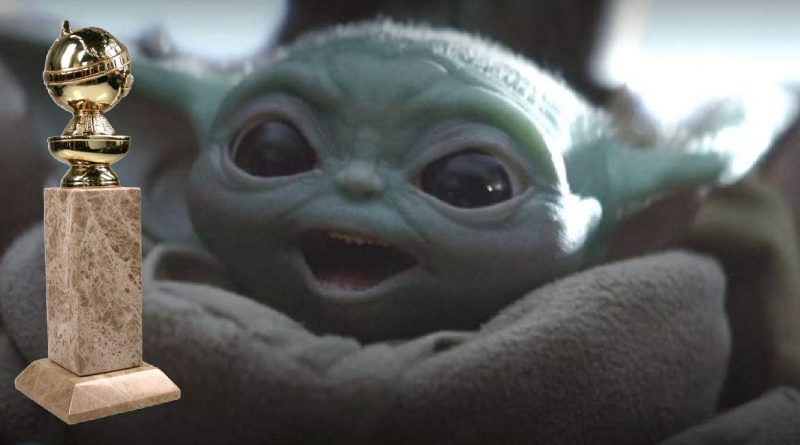 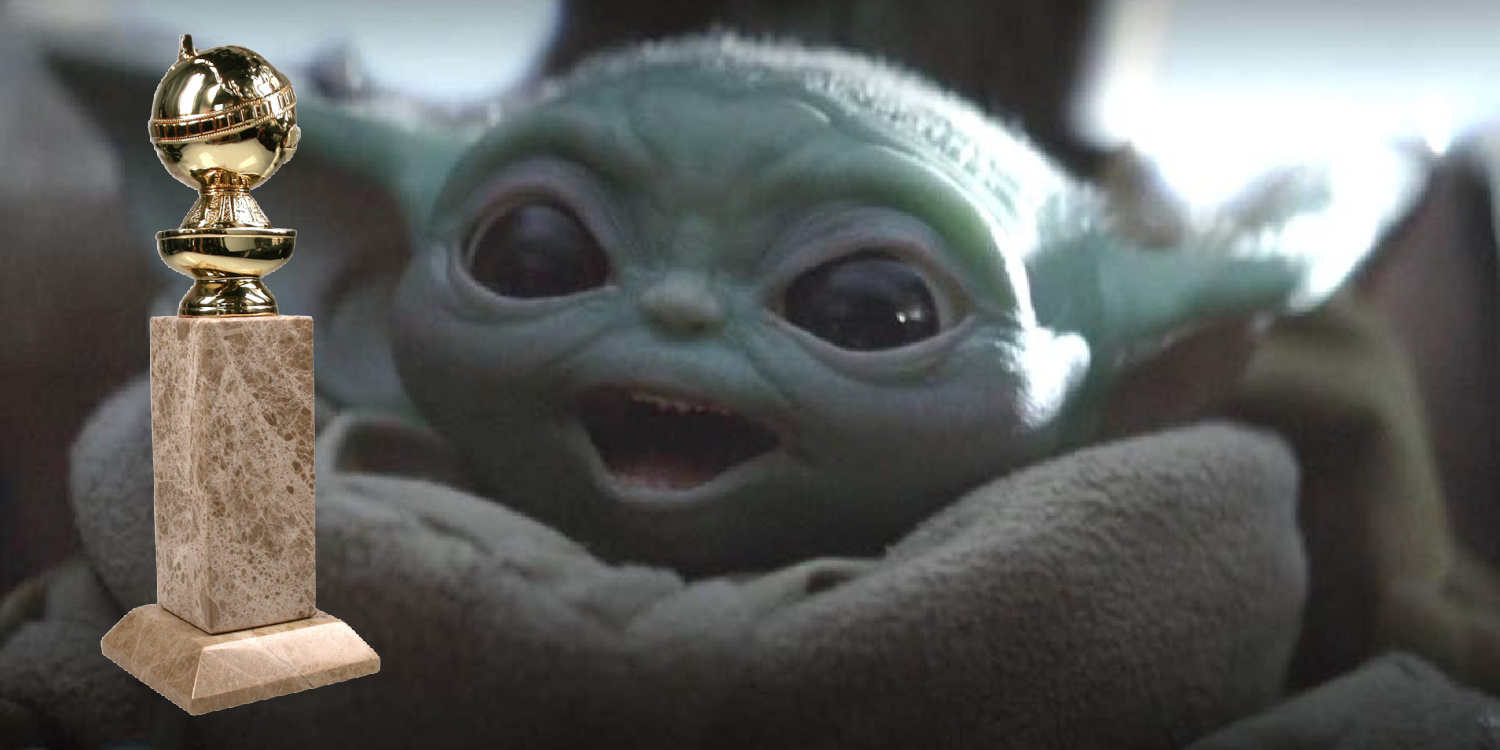 The Mandalorian is usually after pure beskar, but this time he’s targeting some real Hollywood gold!

The Mandalorian continues to receive the recognition it deserves with maybe its highest-profile nomination yet. The show has been nominated for Best Drama Television Series by the 78th Golden Globes Awards. The other nominees for best television series, drama, are The Crown, Lovecraft Country, Ozark, and Ratched.

The Golden Globes are typically the first major show of Hollywood’s awards season, and in addition to the Emmy Awards, the highest honor a television series can attain. The ongoing pandemic has altered the usual rollout and presentation of the awards. The Hollywood Foreign Press Association said Tuesday the Globes will be held in two different locations for the first time.

Tina Fey will host live from New York’s Rainbow Room and Amy Poehler will host from the awards’ usual home, the Beverly Hilton Hotel in Beverly Hills, Calif. This year’s Golden Globes were postponed nearly two months because of the pandemic and to adjust to the delayed Oscars (set for April 25).

Congratulations to The Mandalorian on its nomination for Best Drama Television Series at the Golden Globes! pic.twitter.com/mJWdP6GWaa

The major award is serious recognition of the quality of The Mandalorian. Star Wars typically doesn’t perform well in awards on the film side, but The Mandalorian has experienced major attention and recognition for nearly every aspect of its production, including an Emmy win for composer Ludwig Goransson.

David Fincher’s Mank topped nominations to the 78th Golden Globe Awards with six nods, followed by the fellow Netflix movie Trial Of The Chicago 7. A year after fielding no female nominees for best director — or best feature film nomination for any movie directed by a woman — the Hollywood Foreign Press nominated more female filmmakers than it had before, including Regina King for One Night In Miami. 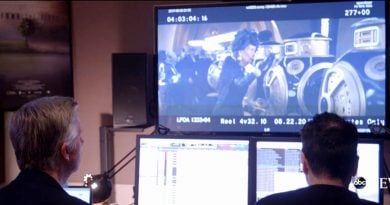 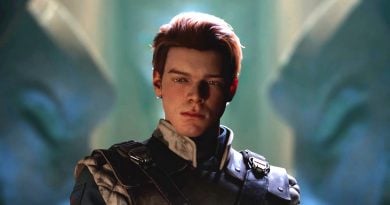 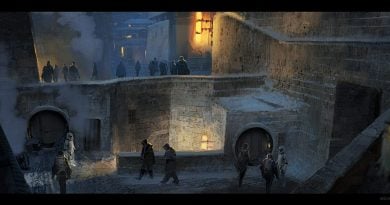