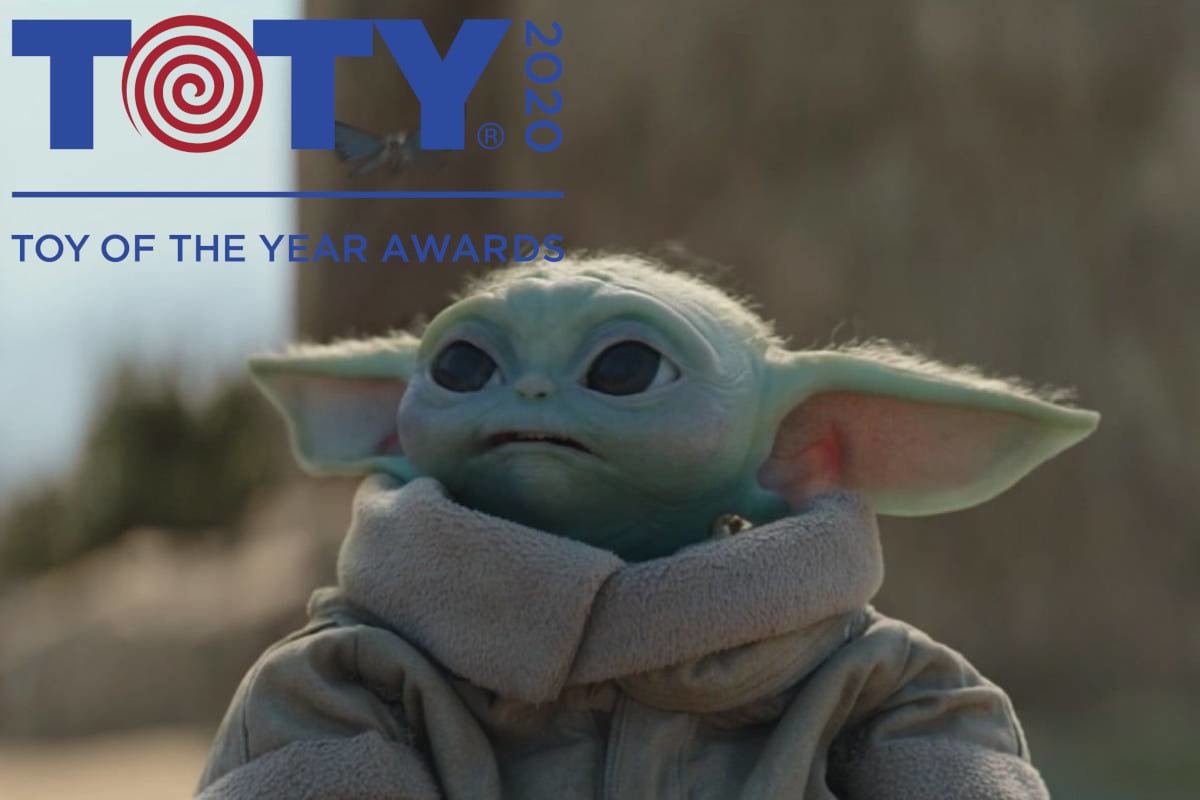 Star Wars has won up to 5 Toy of the Year Awards, as revealed last week. They are all related to The Mandalorian, which is not too rare, as Lucasfilm has invested a lot into merchandising for the second season of the show, even more than the first one. Selling numbers are on their side, as toy sales are bringing in record-breaking numbers. Of course, having the cutest baby of the galaxy as the face of your marketing operation helps a lot. Here is the list of Star Wars toys that won an award: 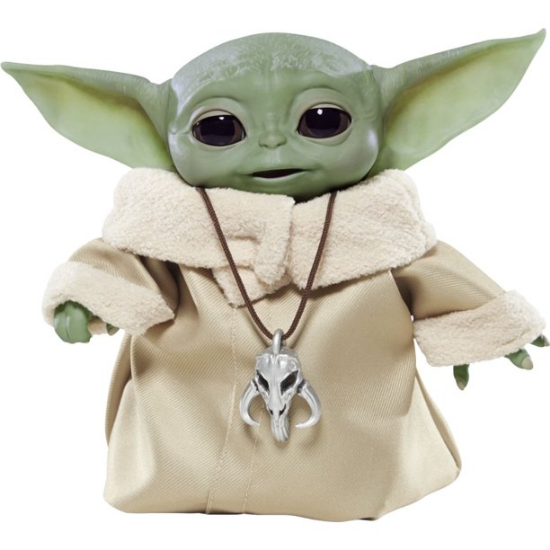 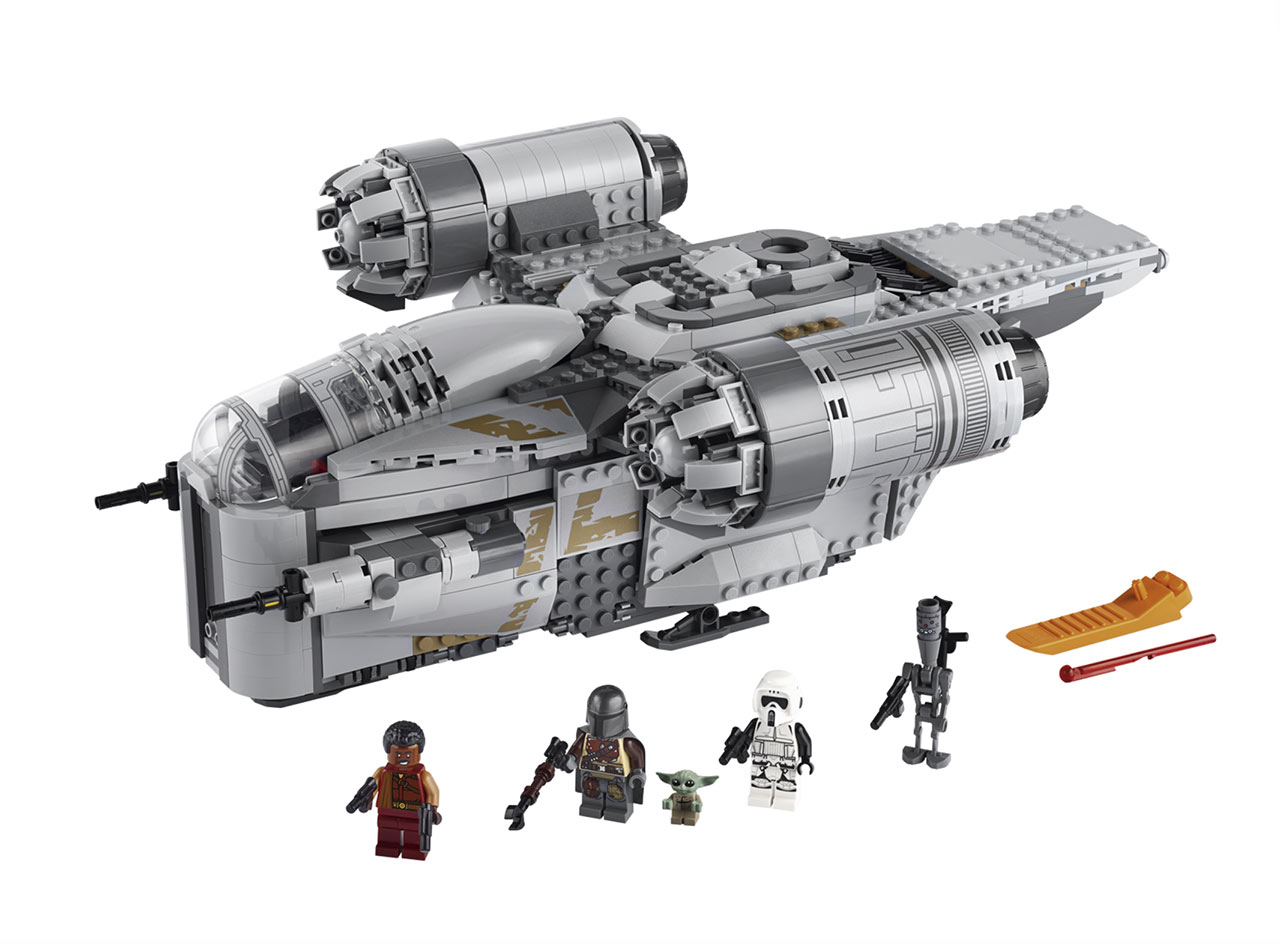 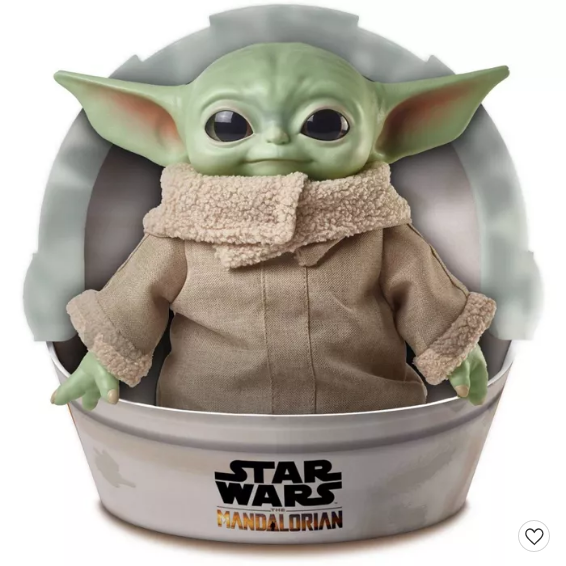 That last one was a given. The Mandalorian has become, at this point, much more than a TV show, and has developed into a brand of its own inside Star Wars. And toy merchandising has helped a lot with that. If you are into toys, by now you’ve hopefully had the chance to acquire the one you like, since many sites across the globe are saying most of their Mandalorian collection is sold out.