‘Disney Gallery: The Mandalorian’ to Drop a Season Two Special on Christmas Day 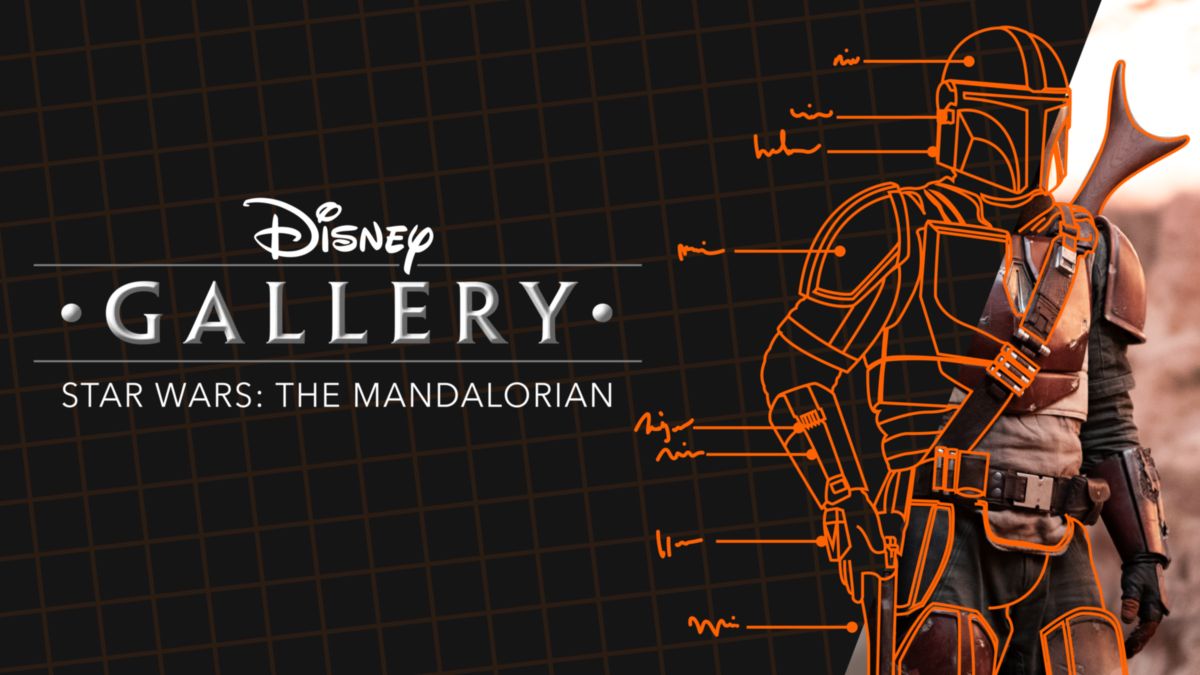 Earlier this year, on May 4th, Disney Plus debuted an eight-part series on the making of the first season of The Mandalorian. While we’ve been hearing rumors that a new iteration for the second season might be coming, we now have official confirmation. StarWars.com has confirmed that on Christmas Day December 25, Disney Plus will exclusively debut an hour-long special going deep into how the second season came to be.

Additionally, Lucasfilm has released a poster for the new iteration of Disney Gallery, which you can check out below. This time it will be a much shorter version, as it will be a one and done, versus the eight episodes they dropped for the first season.

While the first season edition of the documentary focused on how the show was made while featuring each of its directors and showing off the brand new virtual environment room they developed for it, The Volume, storytelling appears to be the primary focus for the season 2 edition. Per Lucasfilm:

In this new installment of Disney Gallery: The Mandalorian, filmmakers and cast provide unprecedented access to the storytelling decisions and innovations that went into the second season of the Emmy Award-winning series.

I assume they will be exploring how Favreau and Filoni decided to feature fan-favorite characters like Bo-Katan or Ahsoka Tano, and how they decided on the actors that would play their live-action incarnations. Boba Fett might get some screen time as well, and it will be interesting to know how the name Cobb Vanth came to be included in the story. My guess would be that they decided they wanted to feature Boba Fett, but they had the inconvenience that his armor was in the hands of the Marshall, according to the Aftermath books. Instead of just ignoring that, they probably said, “you know what would be so cool for the book fans?” And they were right.

The Mandalorian season two ends this coming Friday, December 18, with the Disney Gallery special dropping one week after that. Here is the psoter for it: 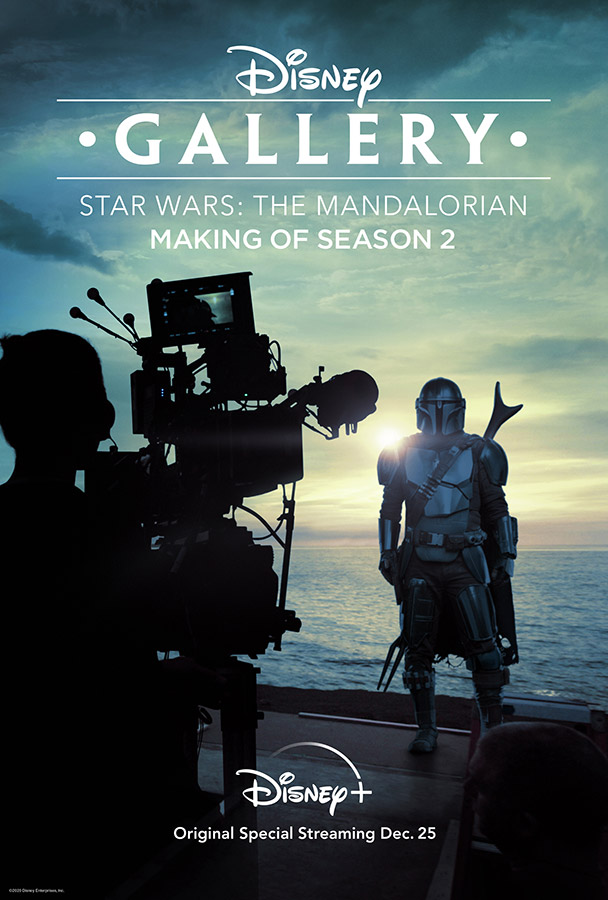