'Star Wars: Resistance' Gets a Second Season + Mid-Season Trailer for the Rest of Season One - Star Wars News Net Go To Top
Skip to content

‘Star Wars: Resistance’ Gets a Second Season + Mid-Season Trailer for the Rest of Season One 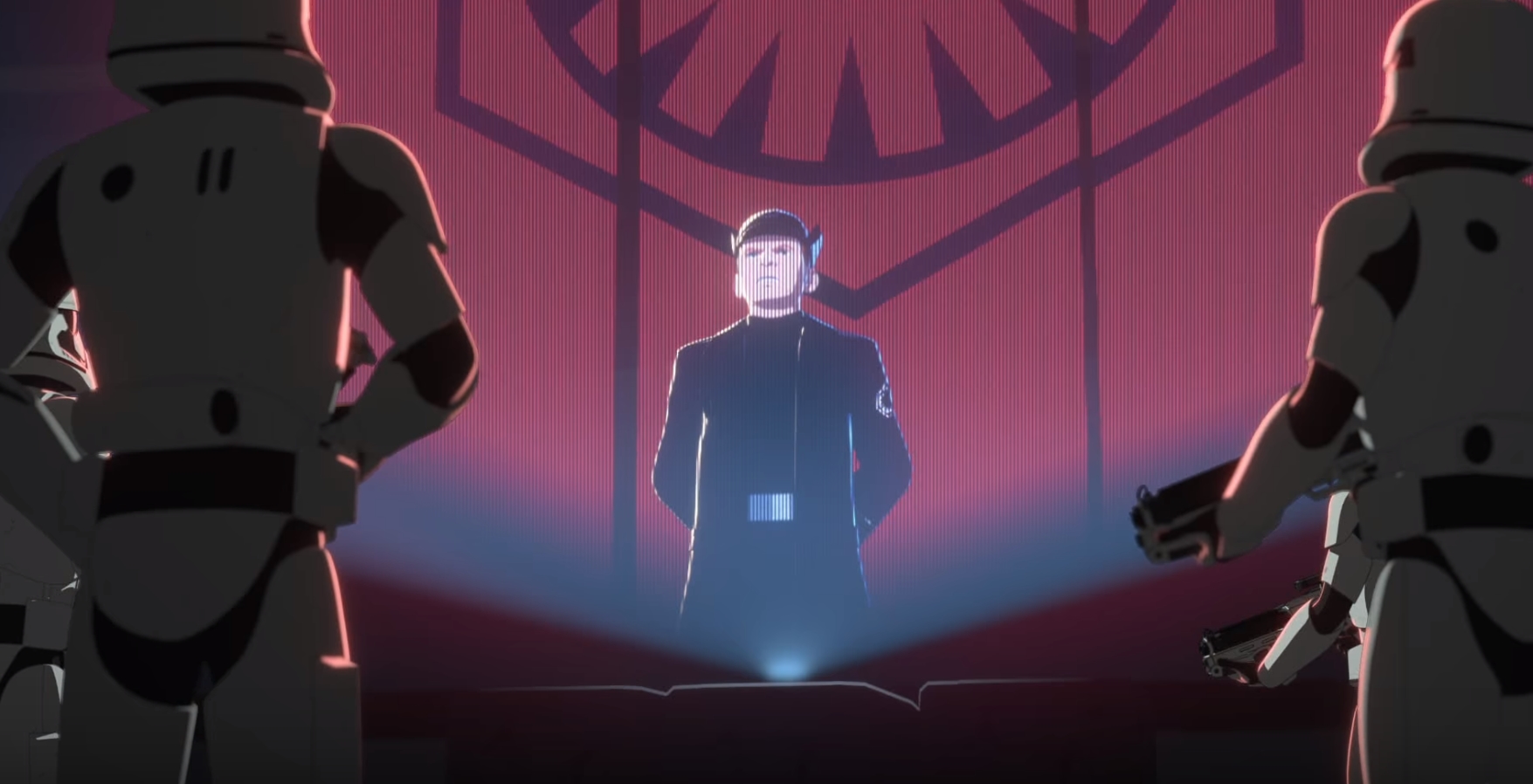 The Disney Channel just announced that season two of the high-flying animated series Star Wars: Resistance has received the green light for a Fall 2019 premiere. Along with this announcement, a mid-season trailer for season one has been released showcasing a first look at a major villain from The Force Awakens.

The series follows Kazuda Xiono (“Kaz”), a young pilot recruited by the Resistance for a top-secret mission to spy on the growing threat of the First Order. Season one continues on SUNDAY, JAN. 13 (10:00-10:30 p.m. EST/PST), on Disney Channel and DisneyNOW. The mid-season one trailer for “Star Wars Resistance,” featuring a first look at a major villain from “The Force Awakens,” was released today on the Star Wars YouTube page.

And here are some cool screenshots from the trailer: 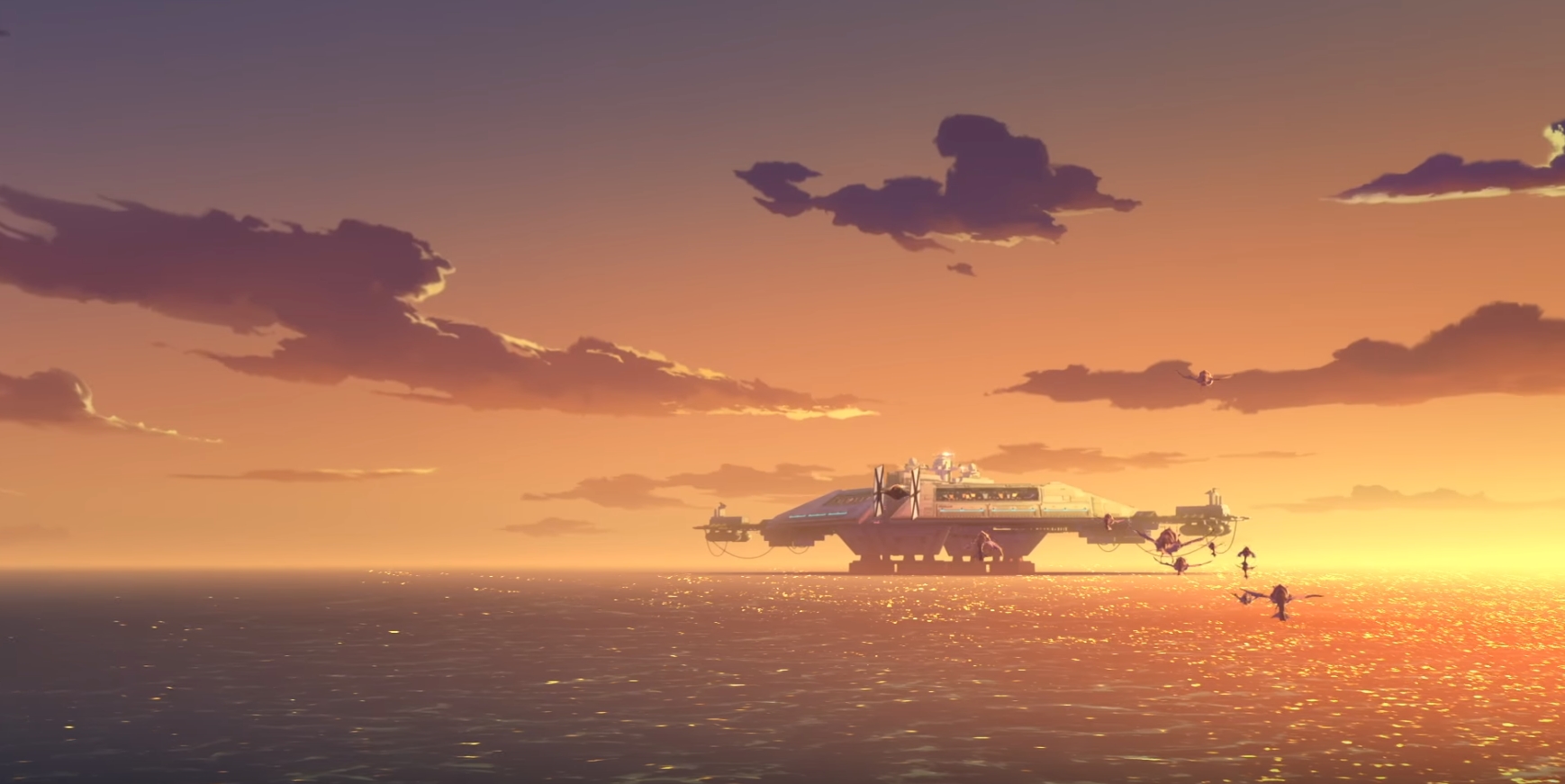 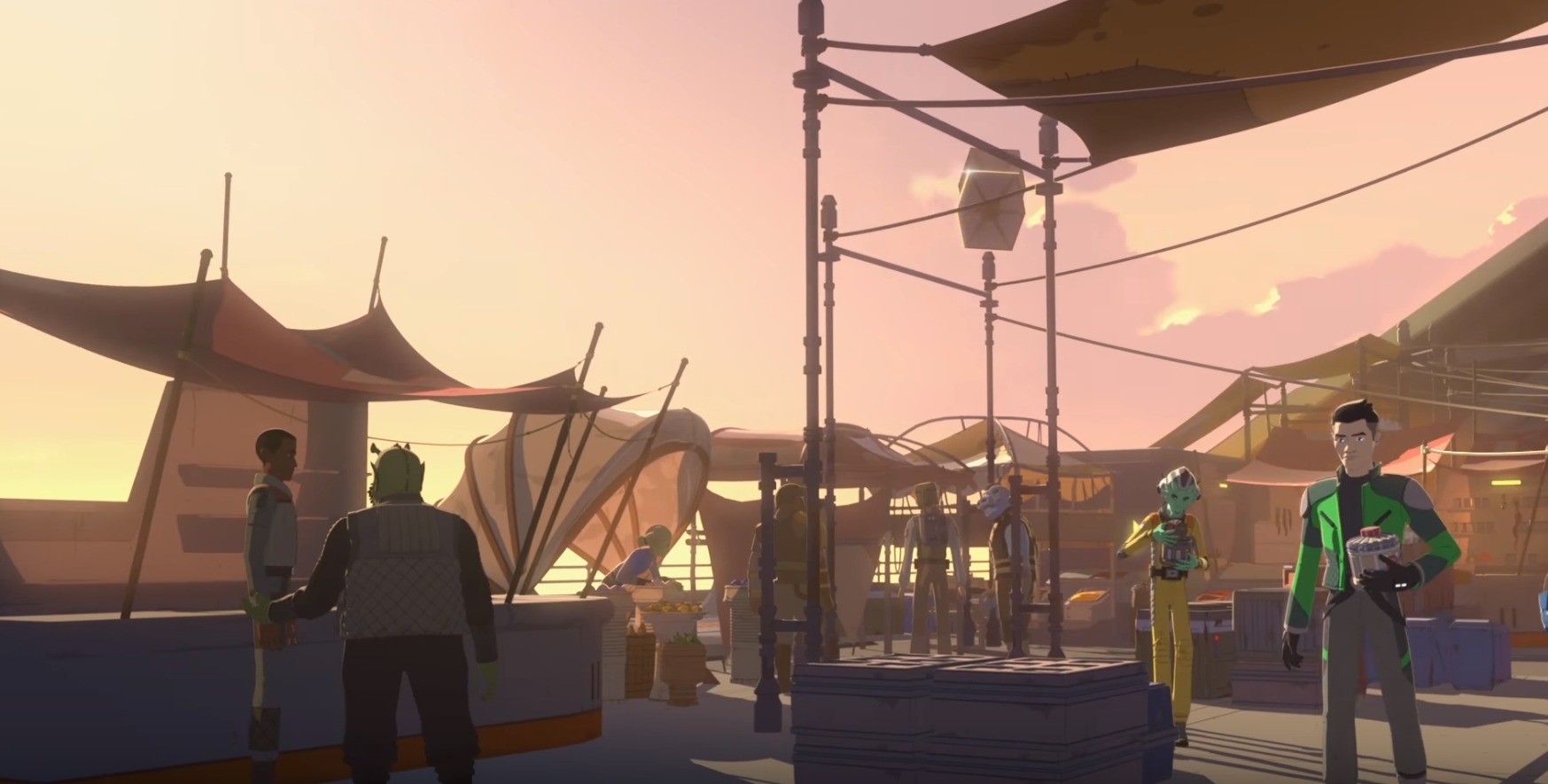 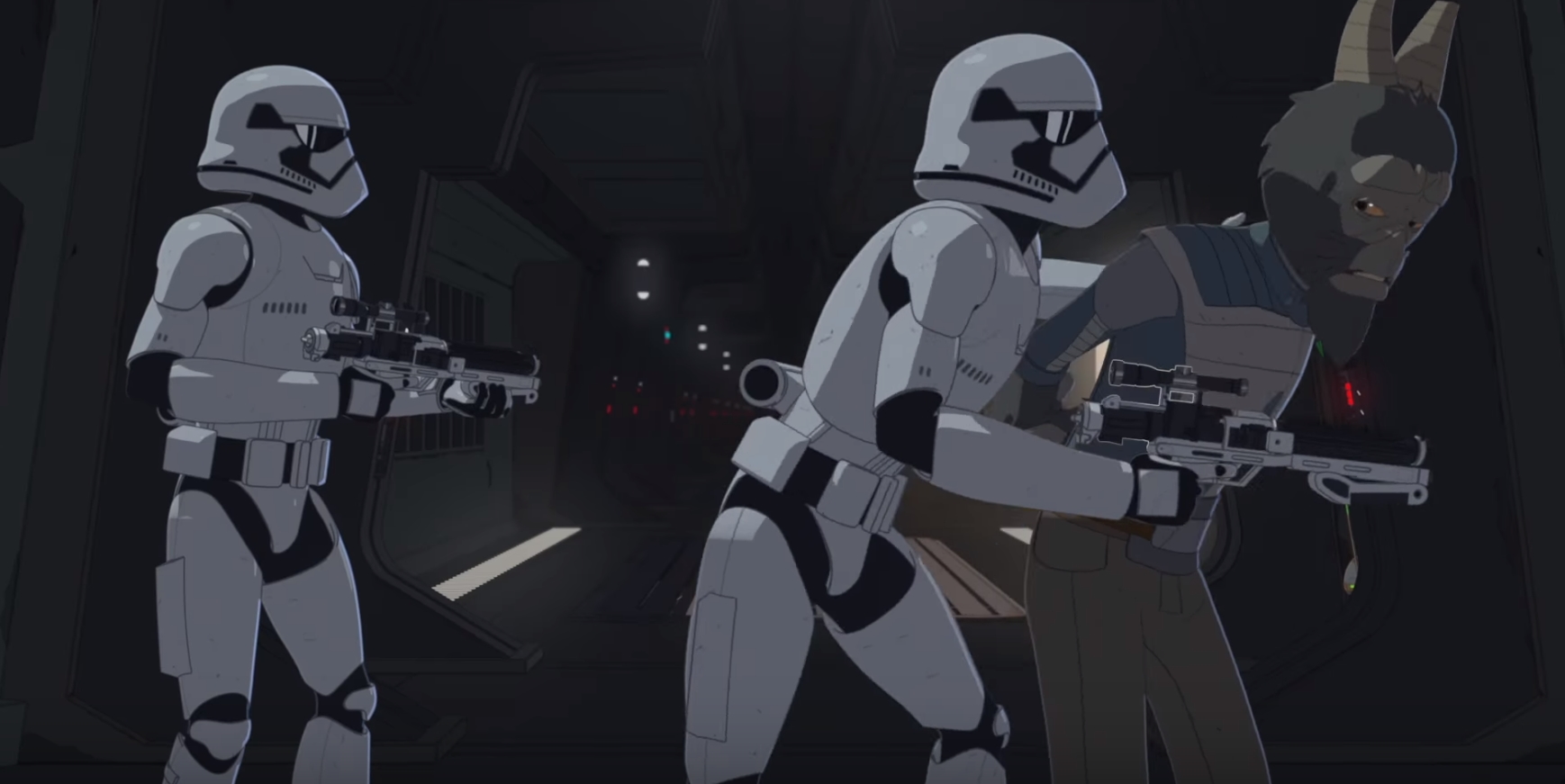 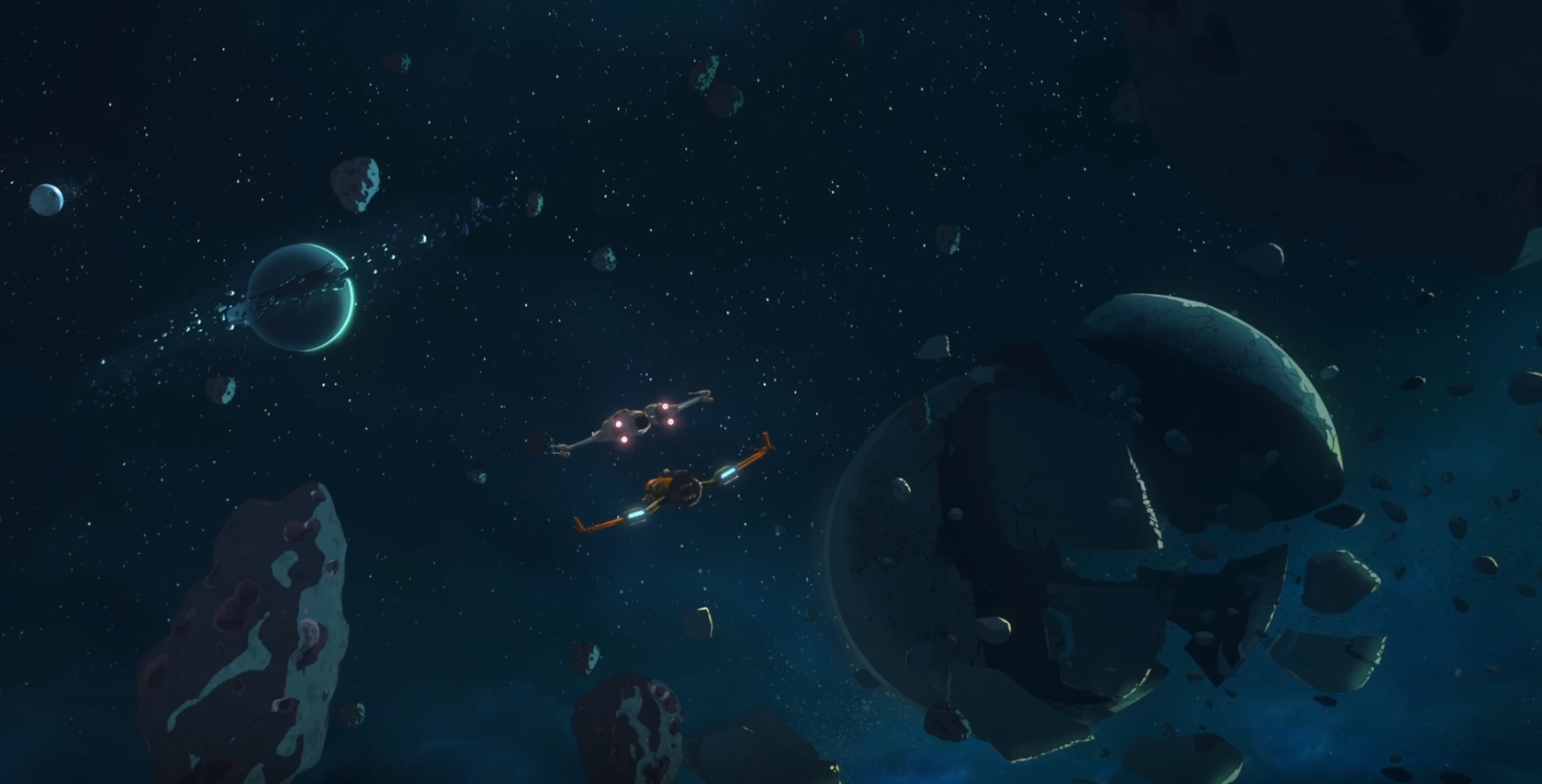 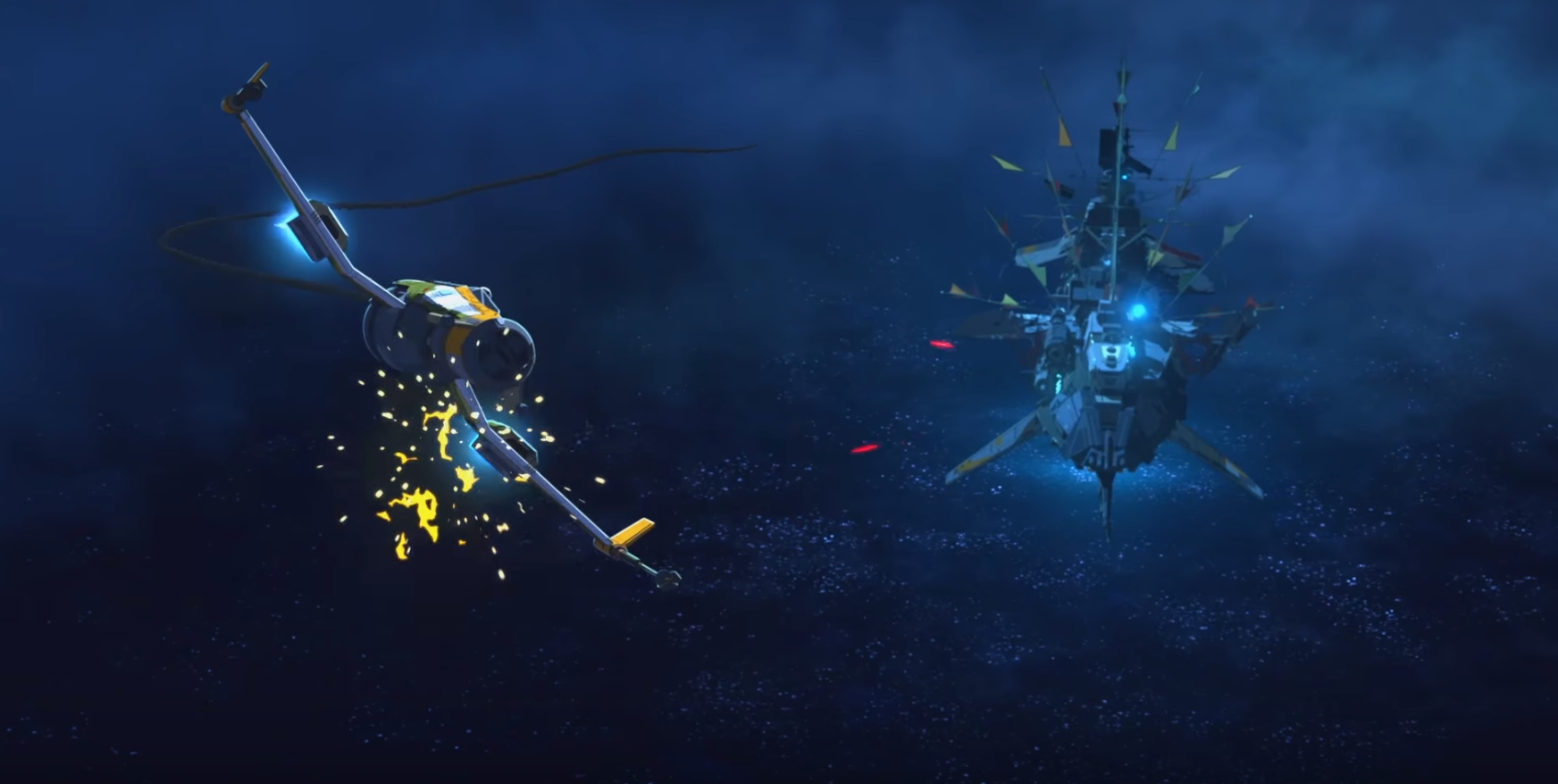 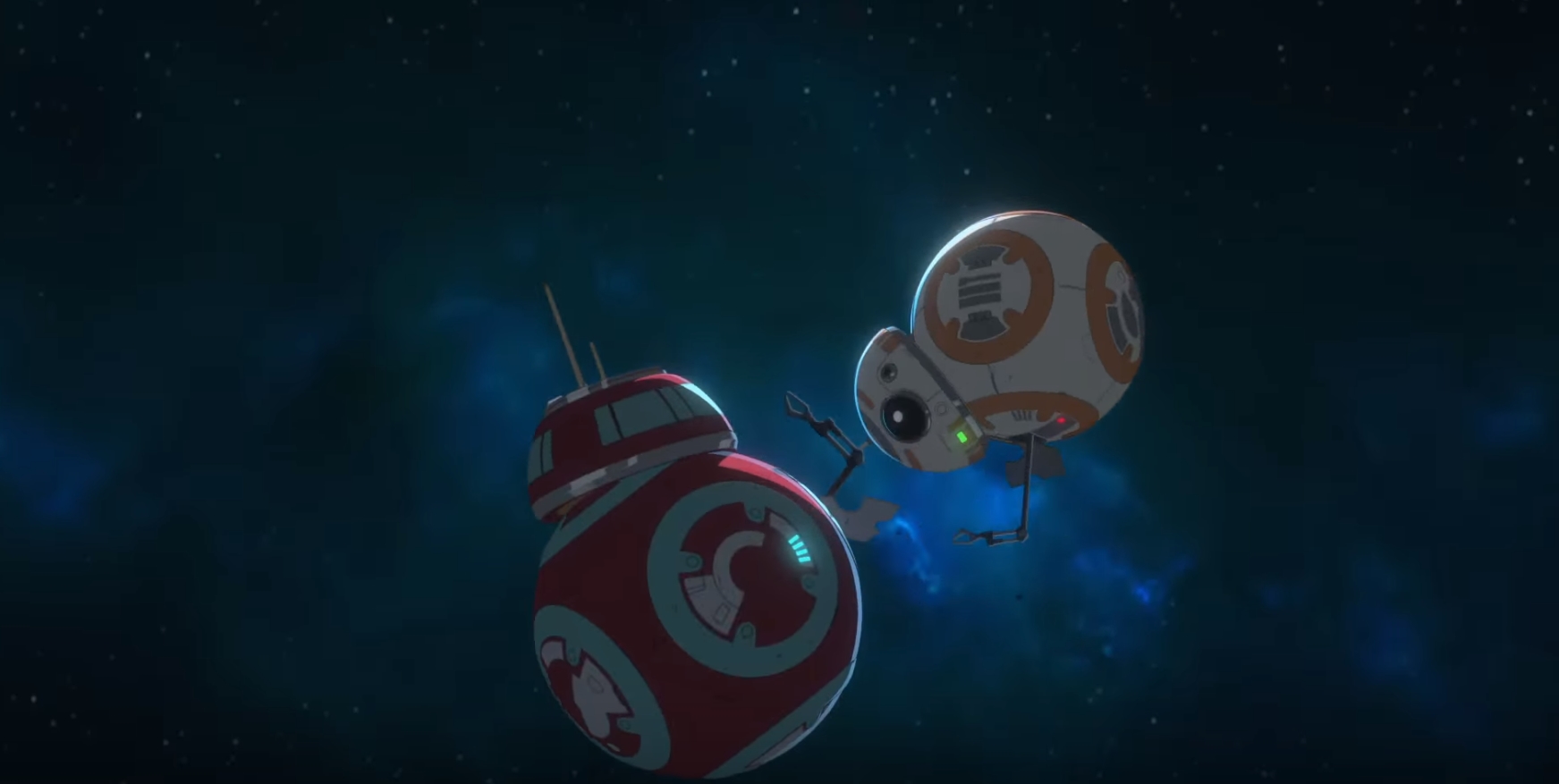 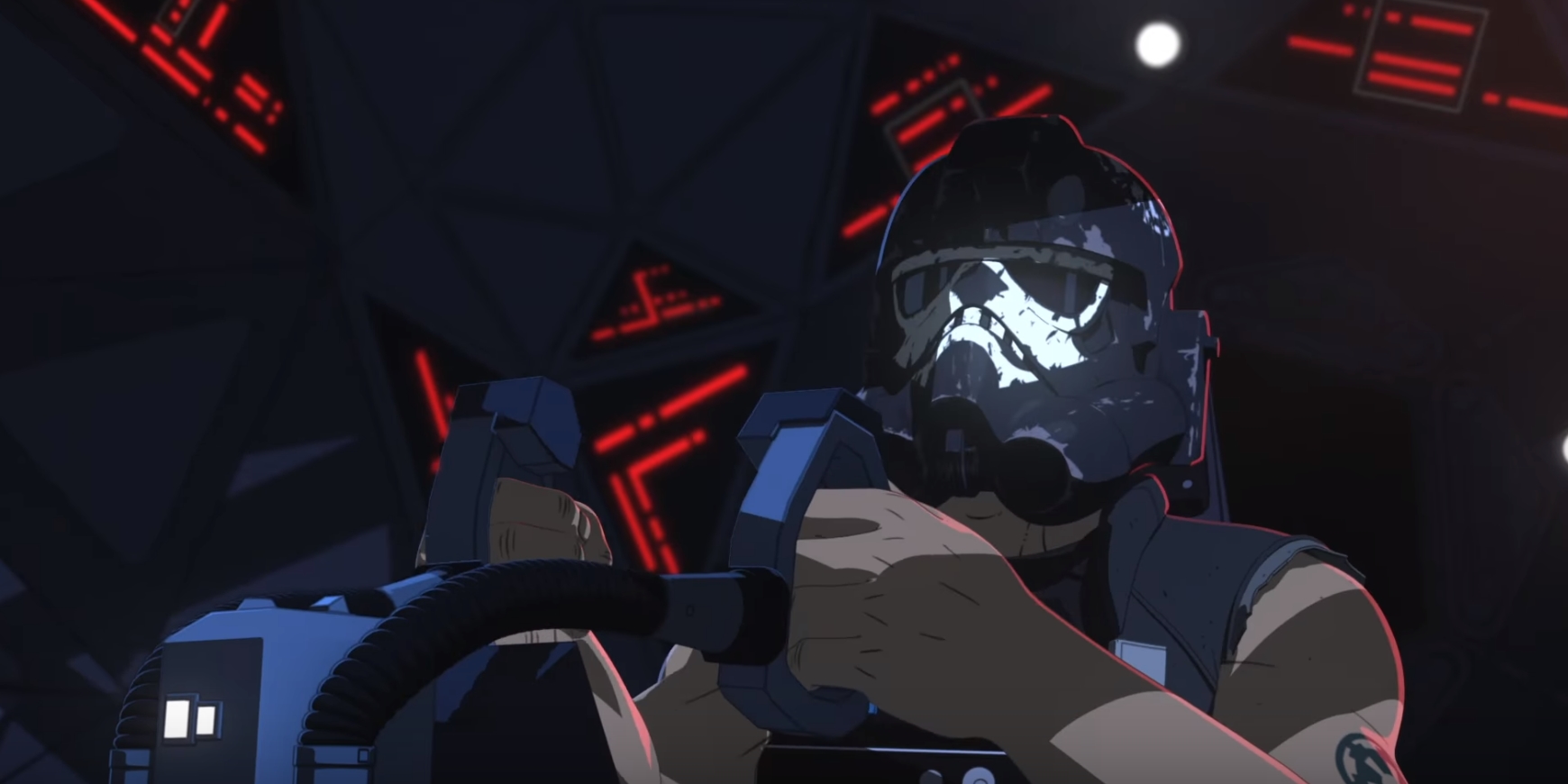 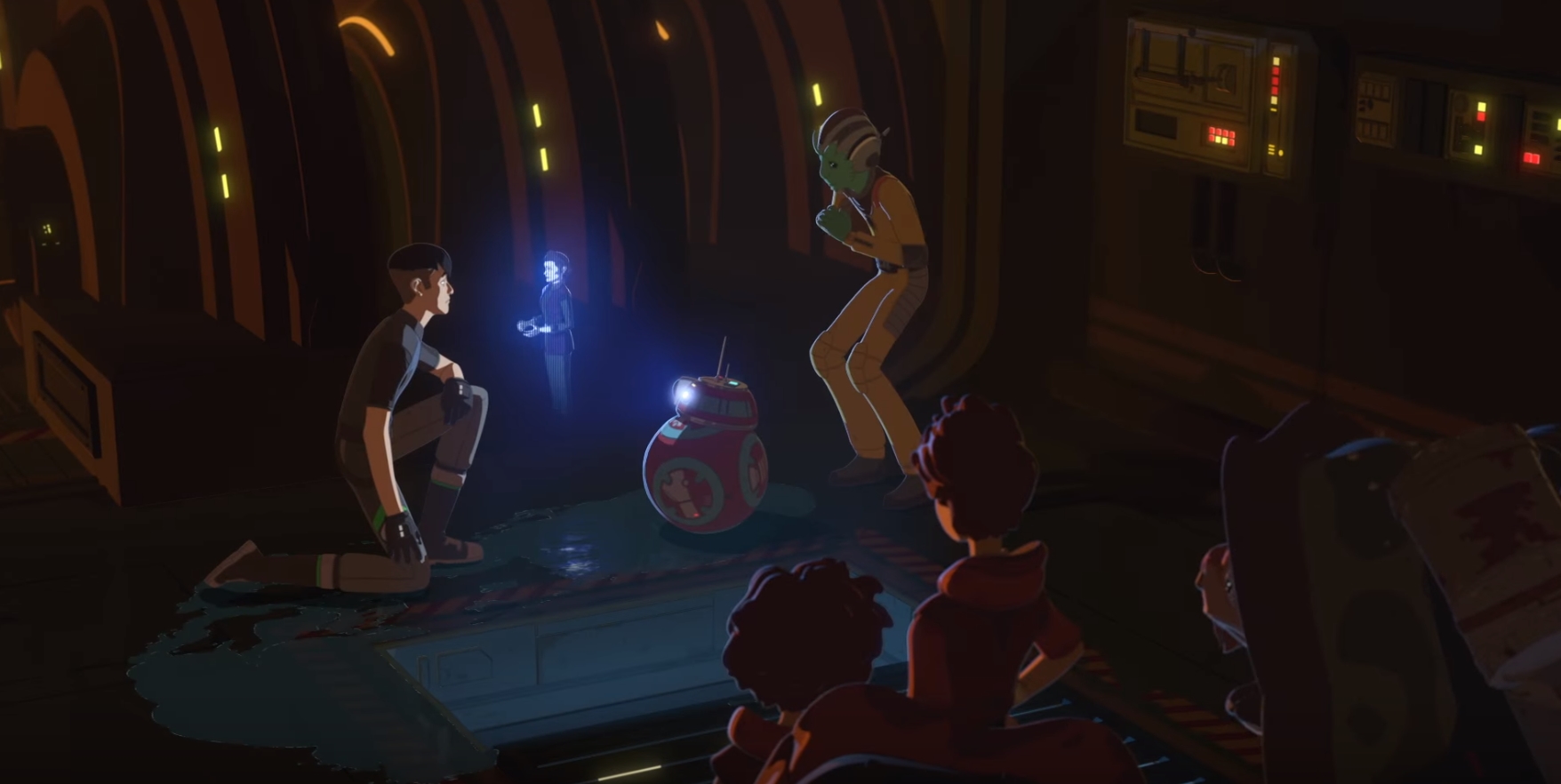 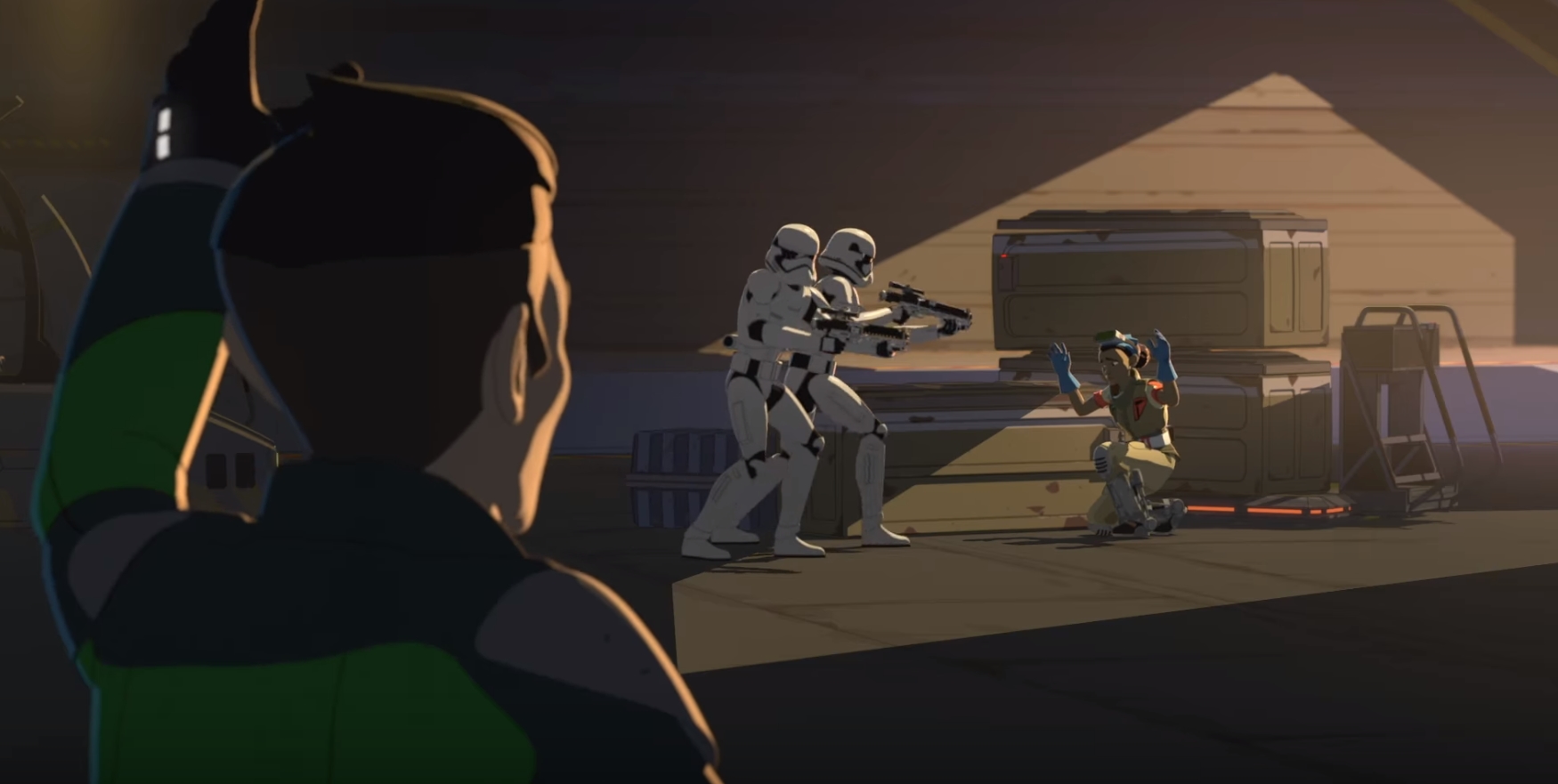 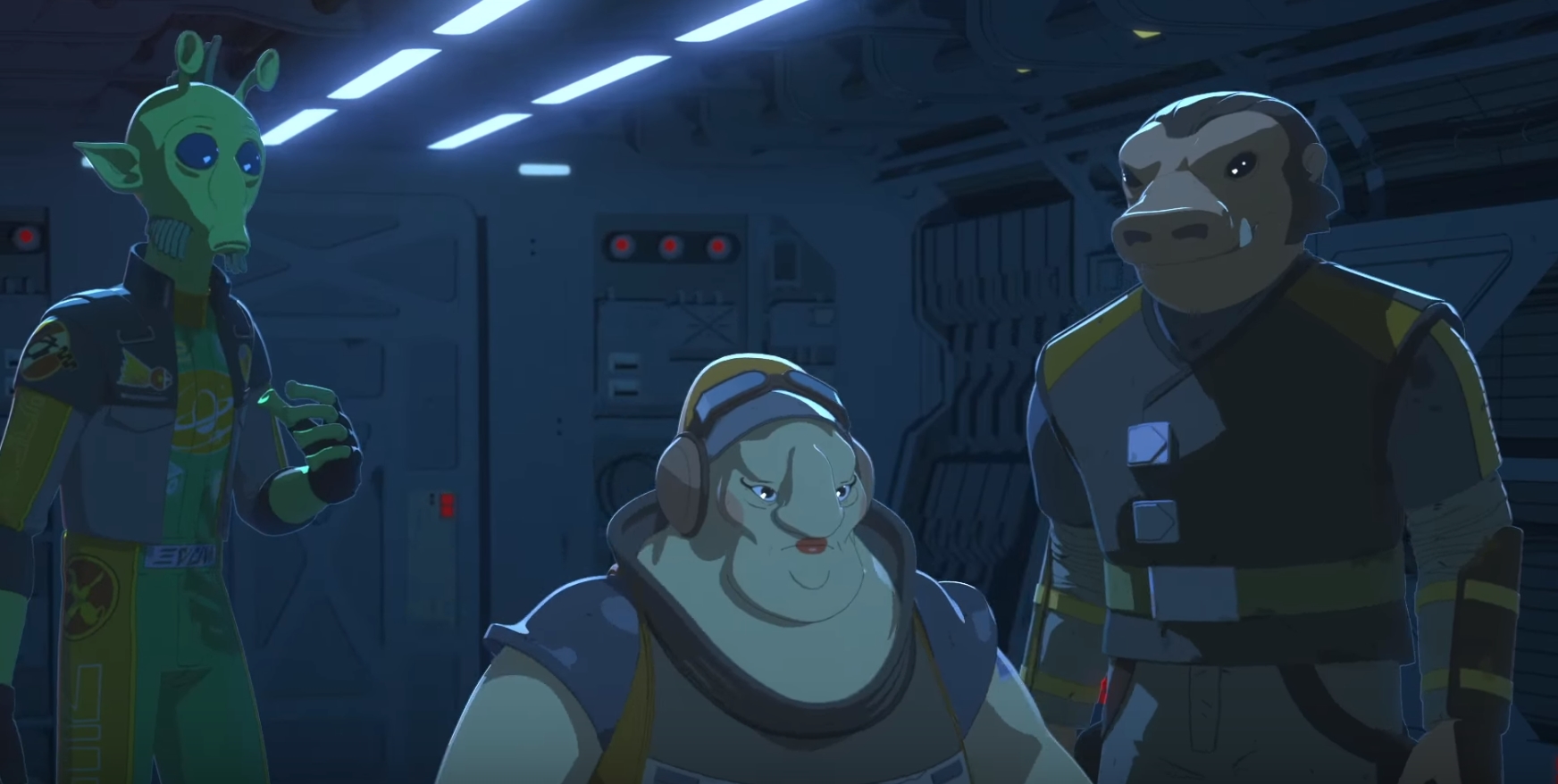 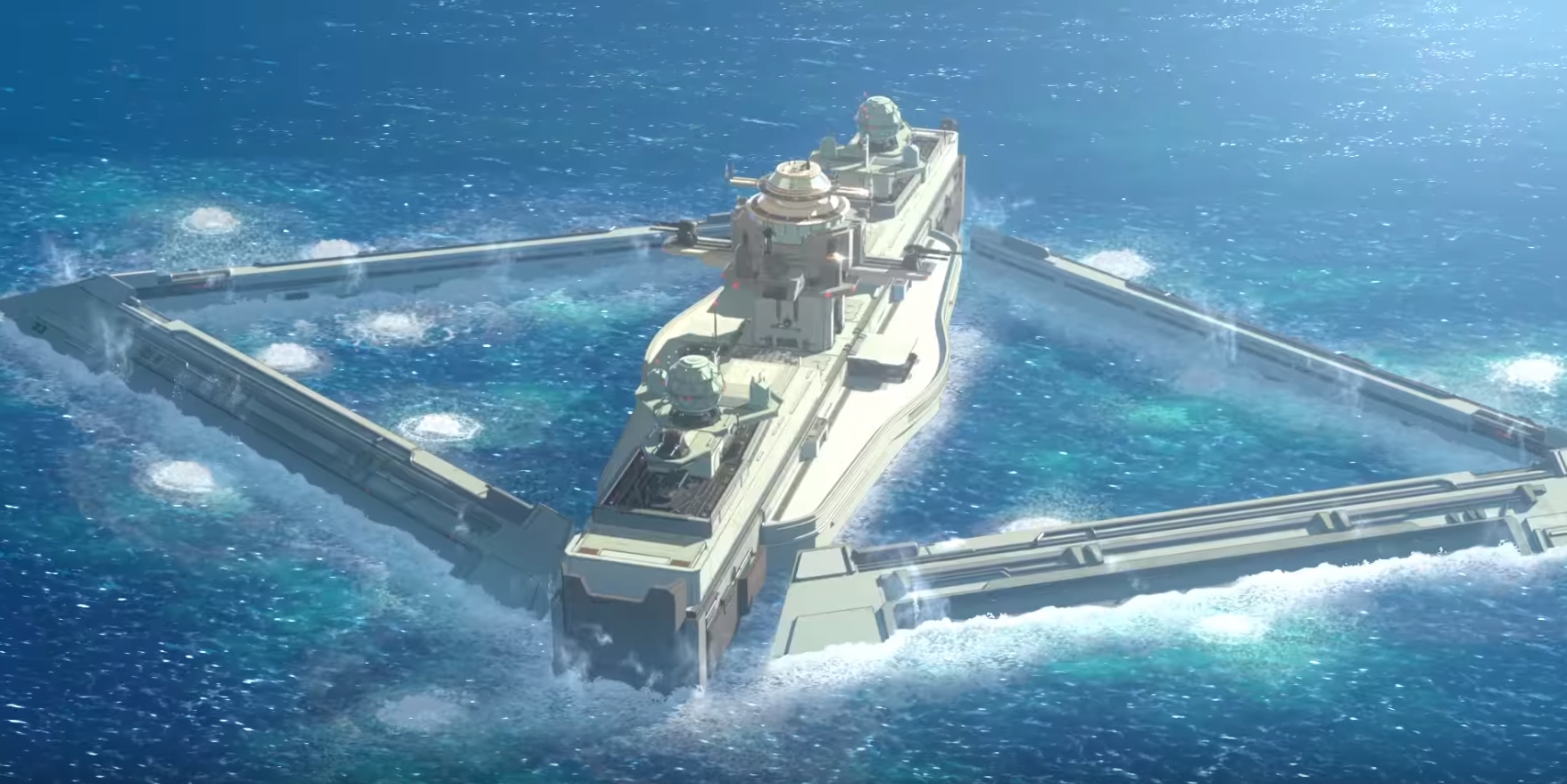 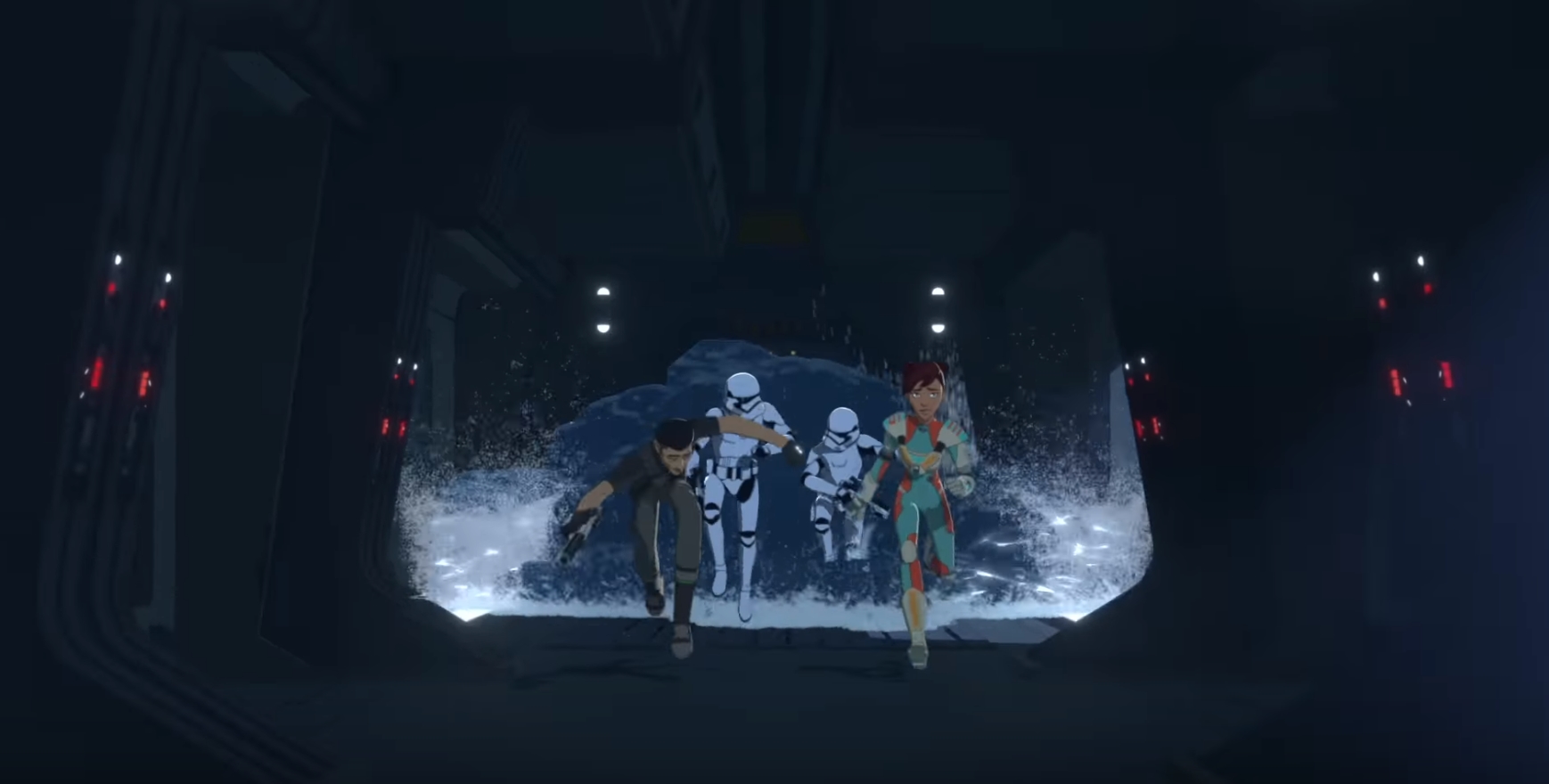 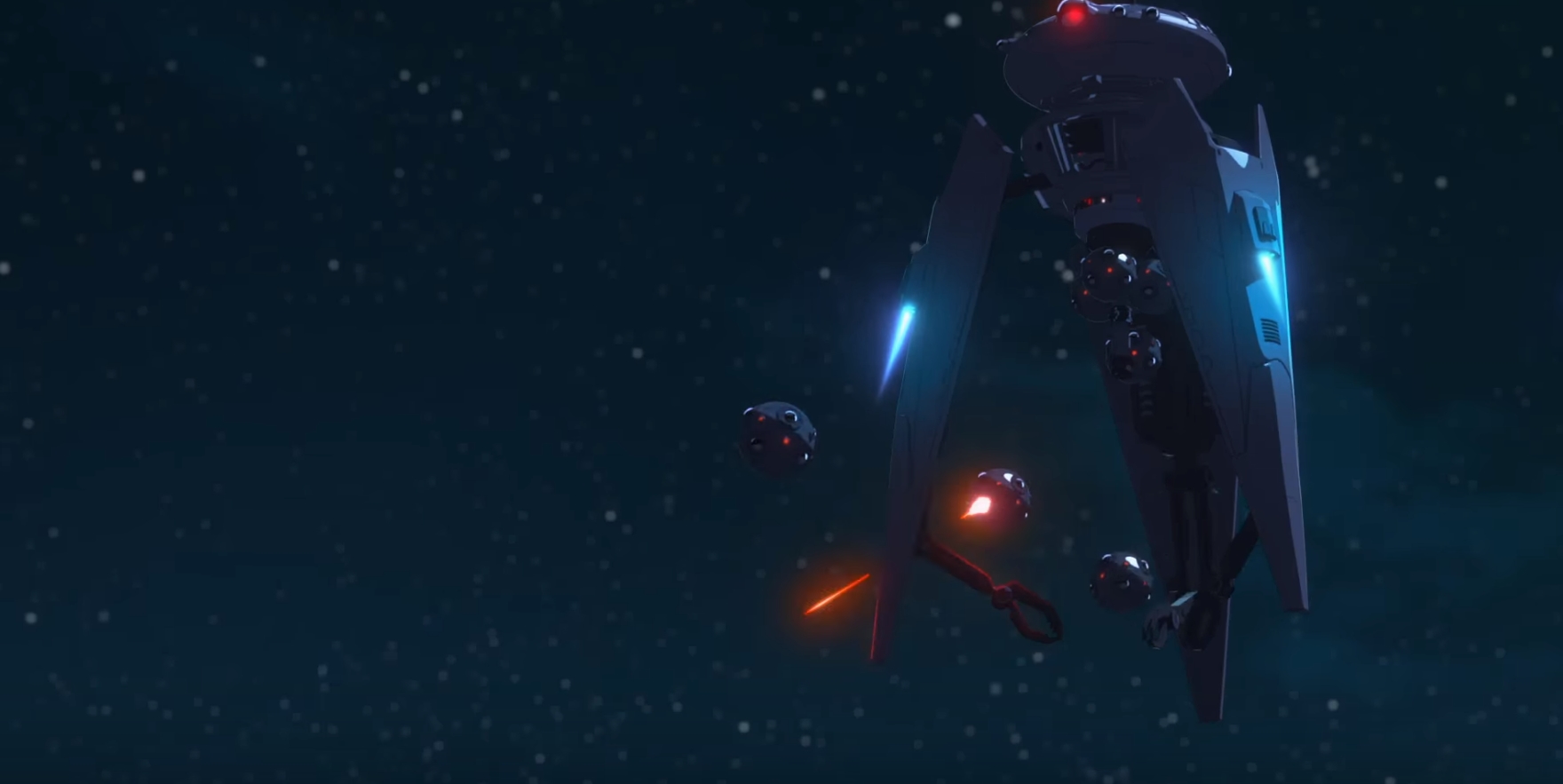 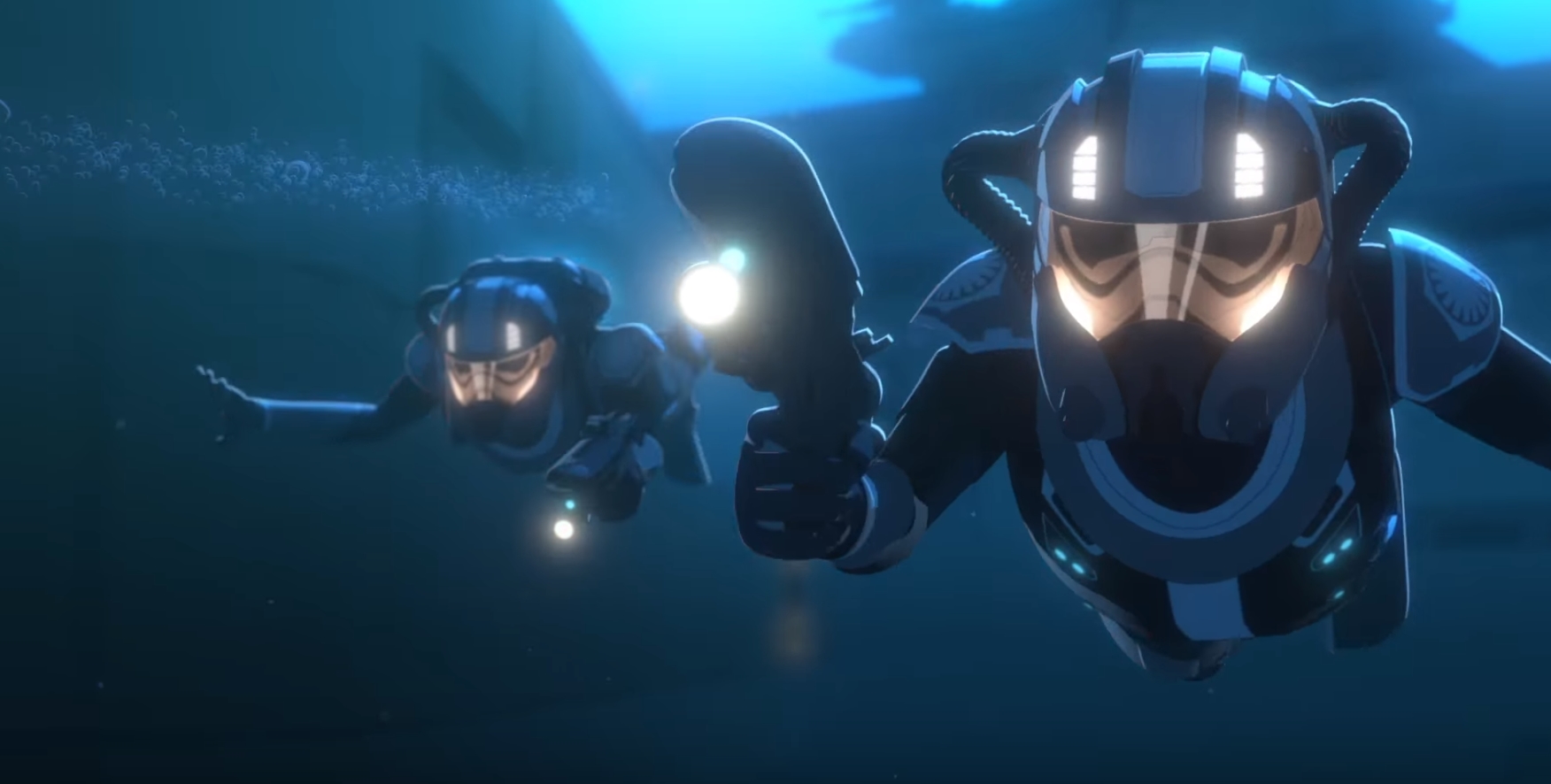 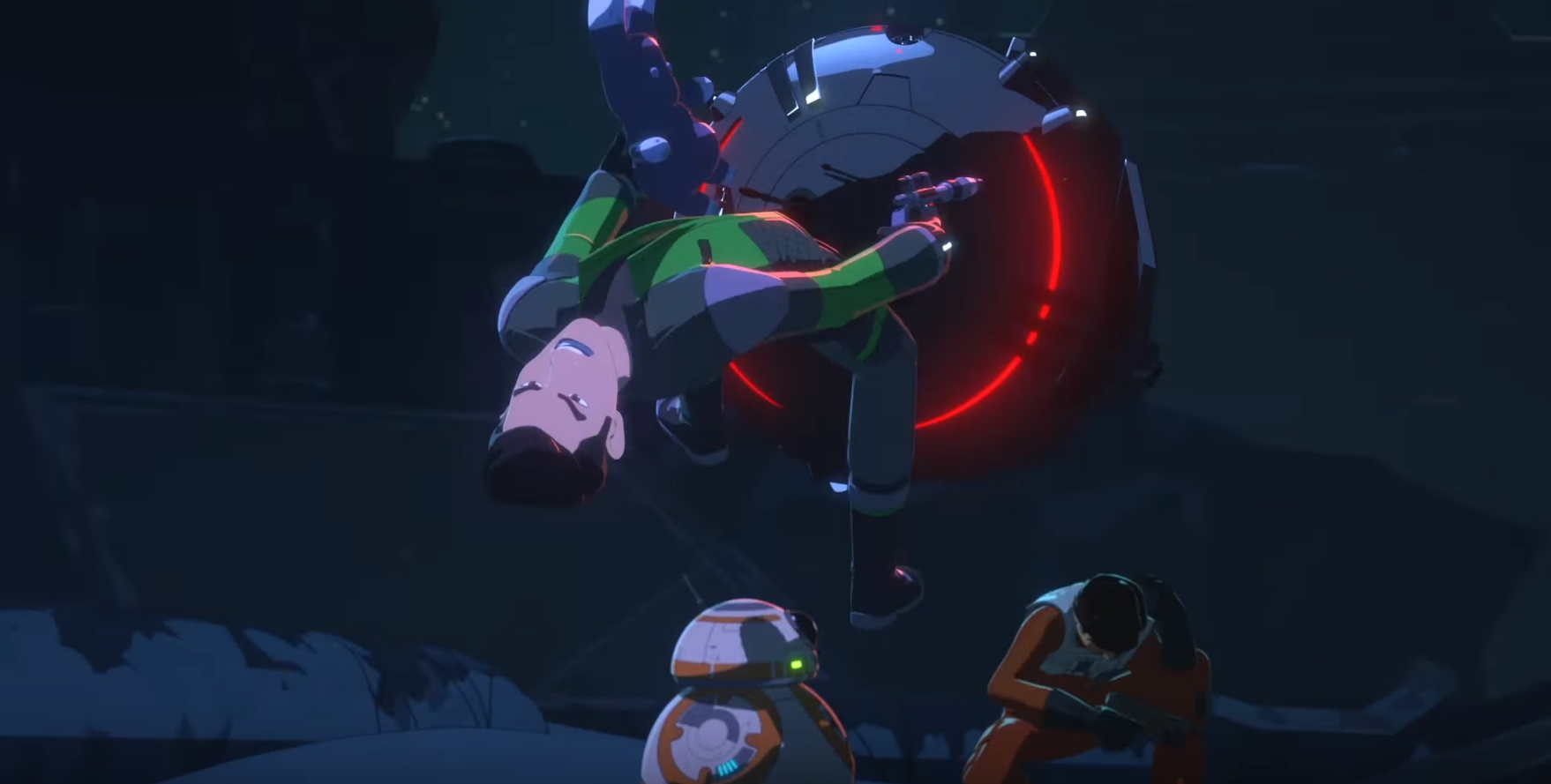 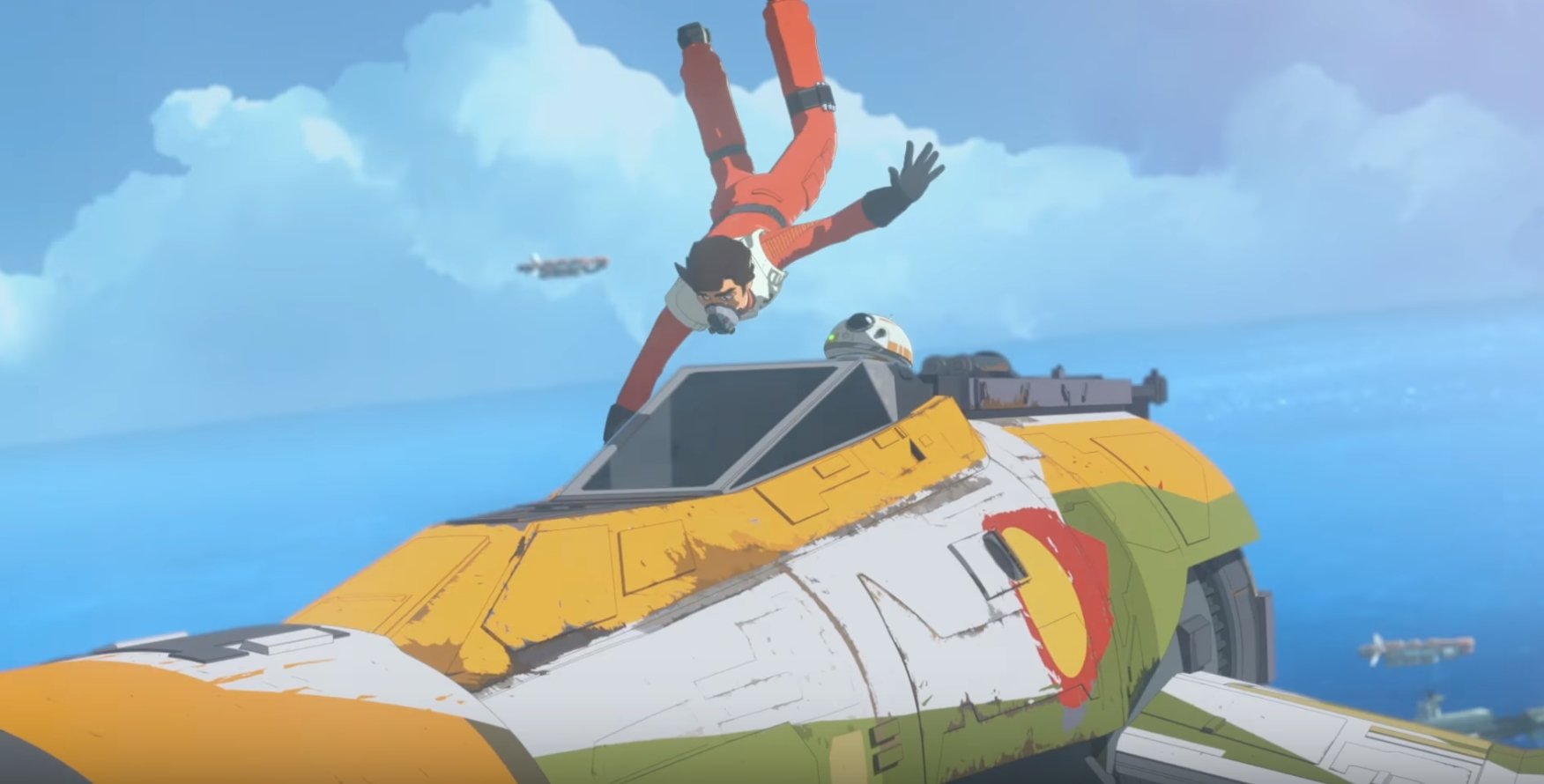 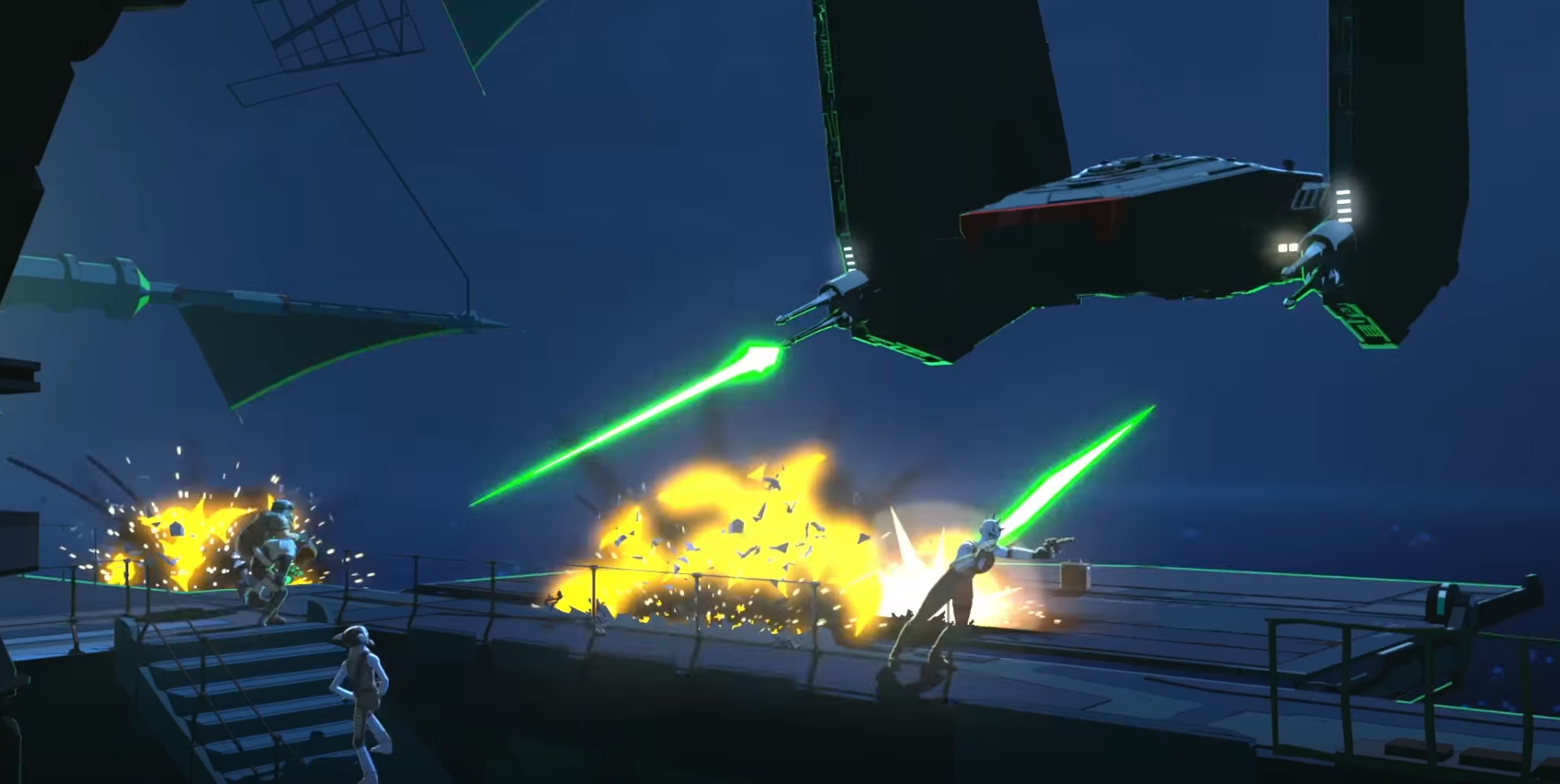