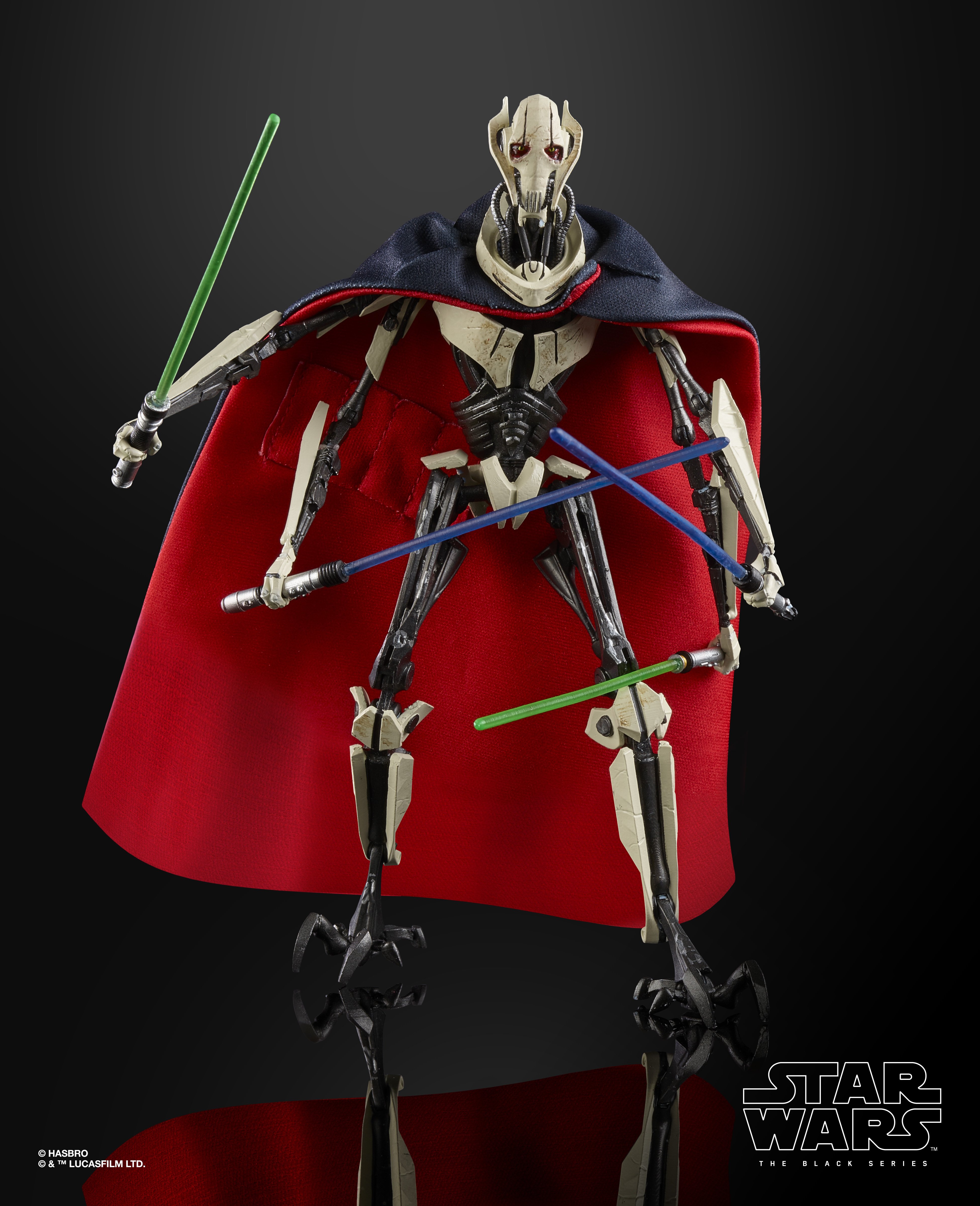 Hasbro’s Black Series has been cranking out great figure after great figure for a long time now. Whether they are releasing characters from the new releases or throw back figures from the original trilogy, it seems each release brings something fans have been waiting for.

But what about all those prequel trilogy fans out there? While the prequels have long been a source of debate among different subsets of fandom, one thing most can agree on is that the movies did introduce a number of well designed, iconic, characters.  And to that end, Hasbro has today put up for pre-order none other than the leader of the Separatist’s droid armies and walking talking endorsement for Mucinex, General Grievous. 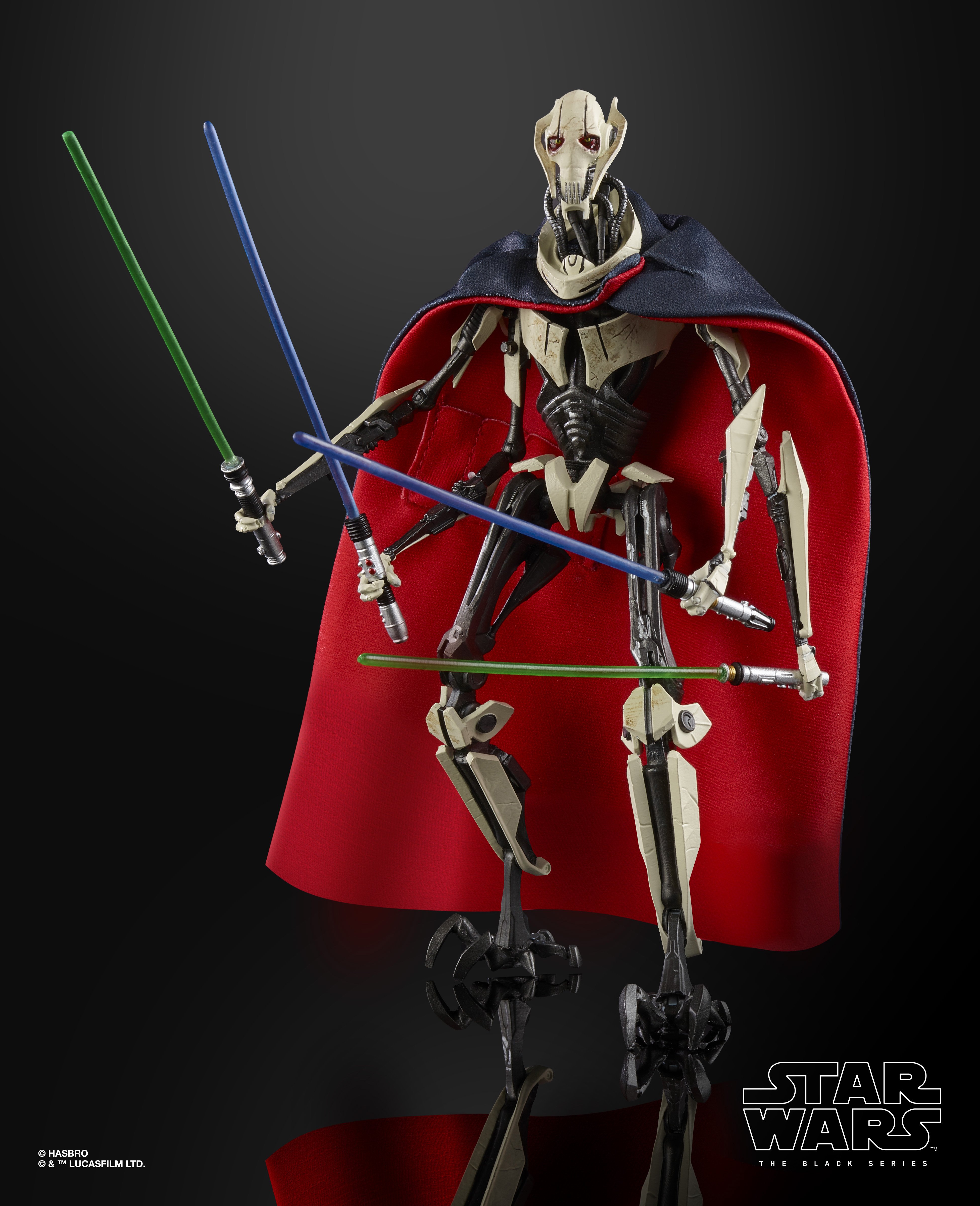 Want to pre-order one so you can finally deal with that stunted slime yourself as soon as the General becomes available?  Well GameStop, Entertainment Earth, and Dorkside Toys all now have pre-order links up for anyone who is interested.  Check out the links below.

TROS Viewings
I've gone back and forth a lot with this movie. First thought it was pretty good and then watched it...
By: Sir Puke
1 minutes 53 seconds ago
Who's side are you on: Republic or CIS?
In theory I would stay neutral because I like independent systems. However if you are on your own there is...
By: delph
23 minutes 16 seconds ago
Editorial: Star Wars Canon - Is Landos Fate Set in Stone?
to check out and comment on this topic on our main site
By: SWNN Probe
33 minutes 48 seconds ago
STAR WARS Ranking Based on Competitive Picking
Woah. I am not alone. People will not prefer TROS that much if we lead them. What leads to the...
By: oldbert
1 hours 31 minutes 51 seconds ago
STAR WARS Ranking Based on Competitive Picking
Pretty accurate!
By: Use the Falchion
2 hours 17 minutes 59 seconds ago
Missed Opportunities of the ST - What Could’ve Been
I think it's pretty clear from what people "expected" from the ST, people have misunderstood Star Wars for a very...
By: RoyleRancor
2 hours 23 minutes 33 seconds ago
The Original Star Wars Trilogy Strikes Back In New Acme Archives Posters
:eek: i love them all
By: Lenerith
2 hours 36 minutes 57 seconds ago
STAR WARS Ranking Based on Competitive Picking
Top 5 and bottom 2 and 100% accurate. 6 to 9 is debatable, depends on my mood which...
By: blame182
4 hours 25 minutes 12 seconds ago
The Resistance Broadcast - Star Wars Leaning Heavily on Books as Future is Decided
podcast and join us! Listen or watch below, and make sure to subscribe free to the show on your...
By: SWNN Probe
4 hours 45 minutes 16 seconds ago