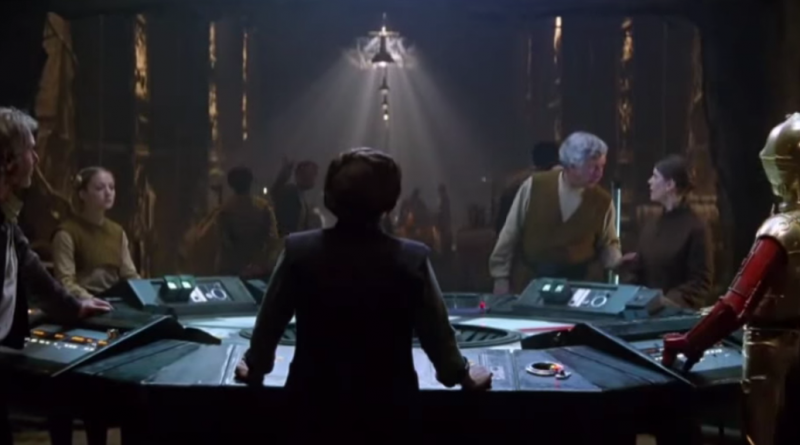 Oscar Isaac has opened up about his experience on the set of Episode IX, speaking about JJ Abrams’ feelings on the film, Poe’s arc through the films and how it feels doing a film without Carrie Fisher.

The finale of the Skywalker Saga marks the first time that everyone involved in the sequel trilogy has returned following the passing of Carrie Fisher in 2016, and it’s been reported that unused footage of the beloved actress will be used in Episode IX.

Isaac was answering questions during an interview with USA Today for his latest film Operation Finale, and when asked if it feels like she’s around while filming this final chapter, he responded ‘Always. Of course she’s with us.’

The actor also spoke on JJ’s attitude on set. It sounds as though the director of The Force Awakens is incredibly positive about the chance to end the story he began, with Oscar claiming he ‘Seems to me just as excited if not more so, because now there’s a history there, and the nature of the story is different.’

As the man who plays the leader of The Resistance Poe Dameron, Isaac also had something to say about the state the group are in going into Episode IX. It’s not looking good for our heroes at this point; he believes it’s easy to forget that the group are essentially ‘guerrilla fighters, adhering closer to something like the Revolutionary War fighters or even the guerrillas in Cuba with Che and Fidel and all these guys living in the mountains, coming down to do some attacks, and going back and trying to hide from the “empire” of the United States. It’s that kind of ragged at this point.’

Isaac, who will also be appearing in the upcoming TV series Star Wars: Resistance, also spoke about Poe’s arc in The Last Jedi. ‘You want to get people (to question him) as opposed to have some sort of easy answer of like, “Yeah, he did the right thing, he was a hero.” What’s the cost of this stuff?’

Poe had a difficult journey in his last outing, but it sounds like he will have learned from the experience by the time Episode IX rolls around. ‘You hear stories about George Washington as a general, where lots of people die based on their orders,’ Isaac explained. ‘But that is part of leadership and that push-and-pull in the fight for figuring out what’s the best way to move forward.’ 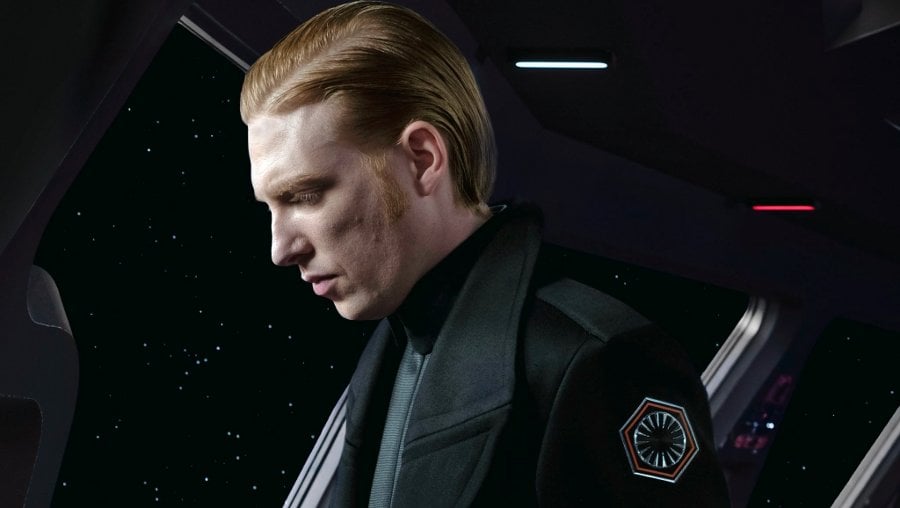 Domnhall Gleeson has also shared his feelings on what it’s like knowing every single detail of the finale to the Skywalker Saga. ‘I made the terrible mistake of reading the script,’ he joked in an appearance on the Happy Sad Confused podcast (via io9).

‘The nightmare is falling asleep on public transport,’ he continued. ‘The nightmare is you waking up on a plane and someone’s dictating. You wake up and your mouth’s shaping words, you wake up and you’re like “Skywalker did this.” And then you don’t realise how long you’ve been speaking, and there’s a kid filming, there’s somebody writing it down. And because you’re in the air, you say “We need to have a talk before we land, I can access my bank account.’

It certainly is an eye-opening account of the stress modern day actors as they struggle to keep a lid on crucial plot details that fans the world over are dying to know.

For more news on Episode IX, stay tuned to SWNN. 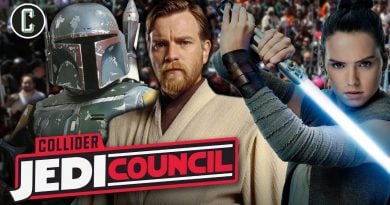 Collider Jedi Council: What Will Be Announced at Star Wars Celebration 2019? 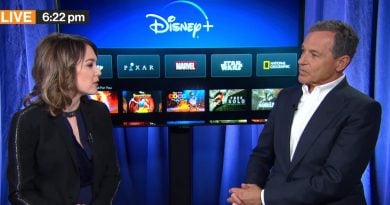 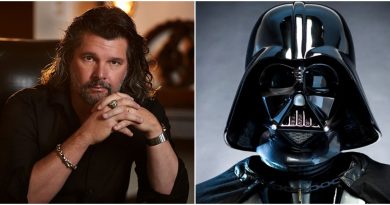