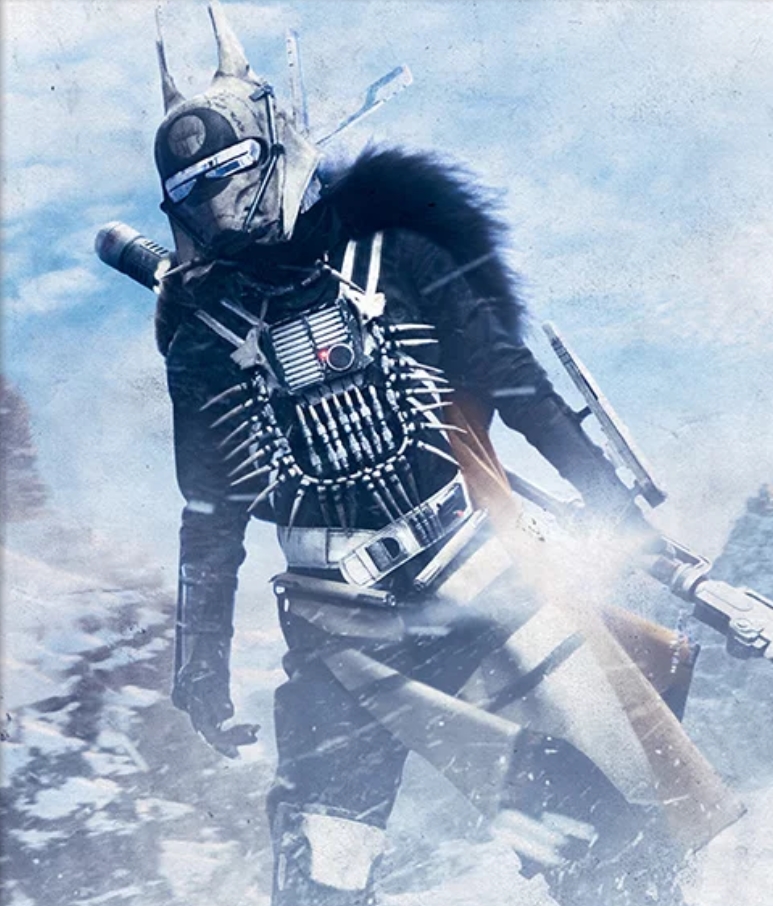 A new piece of information from Lucasfilm about Enfys Nest contradicts previously revealed trading cards, now indicating that Enfys Nest is a male. But is everything as it seems?

In a newly-released report from Star Wars Insider – a magazine published by Lucasfilm themselves – Enfys Nest is explicitly and deliberately referred to by a male pronoun:

From the latest SW Insider: Nest confirmed as a male and “an extremely dangerous and brutal marauder”. from StarWarsLeaks

So on a surface level, it seems like hey, maybe the evidence suggesting that this character was a woman wasn’t all that accurate. However, I don’t think it’s that easy to say at this point, and that’s for a few reasons. One scenario I see potentially playing out is that, like what happened with Leia posing as Boushh in Return of the Jedi, we’re led to believe that this dangerous character is a man until – SURPRISE! – we learn that said character is a woman after all. A handful of people think that this character is really Qi’ra in disguise, but based on how the continuity of the trailers play out (we see Qi’ra pretty much during the whole movie – from the early years with Han on Corellia, until the Kessel Run at the end of the movie), and the info we received from a source, we are pretty certain that’s not the case.

As you probably remember a few days ago we shared some info regarding Nest that we received from a source:

We even got some hints about the actress’ name, which lead us to believe that Enfys Nest and Qi’ra can’t be the same character. Also we shouldn’t pay too much attention to the contract option for two more Solo movies. This is a common practice in Hollywood when someone is hired for a blockbuster movie. But if the movie is successful beyond expectations, with an already established cast in place, it’d be very easy and enticing to green-light a sequel, which was always in the cards even during Lord and Miller’s involvement with the project.

Also, we know that the French trading cards say that Enfys is a she, with the language used describing feminine characteristics and explicitly using pronouns for a female character:

Granted, this could be a case of something getting lost in translation. But still, that’s not the only bit of evidence. What I find interesting is that, aside from the two bits of copy referring to Enfys as a woman or a man depending on what you read, the merchandise associated with the character does not explicitly mention anything about the gender of this character. 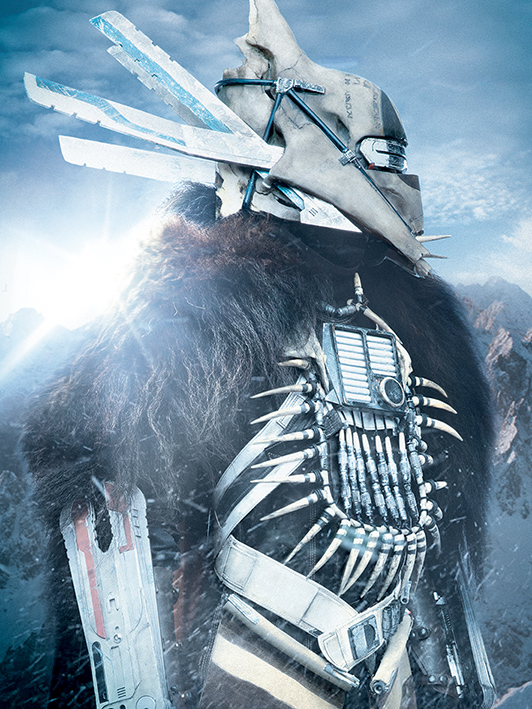 If the reveal that Enfys Nest is a woman is something that Lucasfilm is actively building towards in the story, then that presents the movie with an interesting conundrum. Perhaps this is a case of marketing mixing some stuff up, with one division believing that there’s a build-up to a reveal and the other not knowing? This kind of situation has happened before, even within a typically tight-lipped franchise like Star Wars.

We still stand by our earlier report that Enfys is played by an actress, and some other things that we have heard about this character still haven’t caused us to change our minds on the matter. It will also be interesting to hear what this character sounds like, though we can’t assume that will necessarily give away anything either. It’s also quite possible we never find out any more about Enfys Nest than face-value, and perhaps that’s exactly what this film needs from this character, a little unsolved curiosity in a film predating existing stories and arcs for many of its other main characters. Ultimately, whether Enfys Nest ends up being a male, female, alien…whatever, we simply hope the character is a great entry in the Star Wars saga and helps push Solo: A Star Wars Story to become the exciting and fun Star Wars adventure we are hoping for.