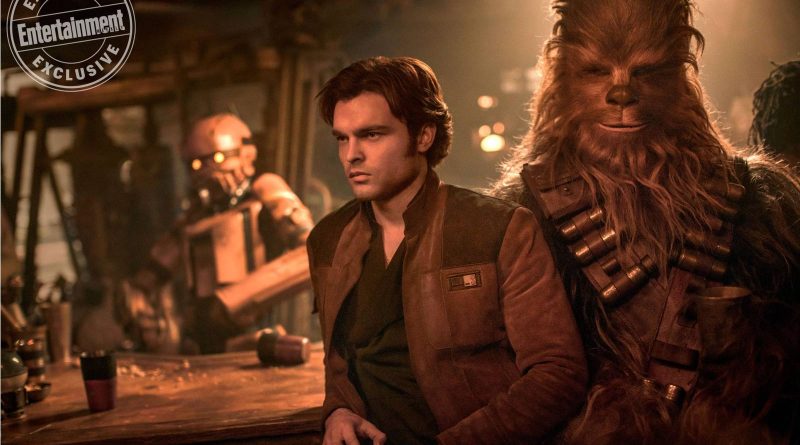 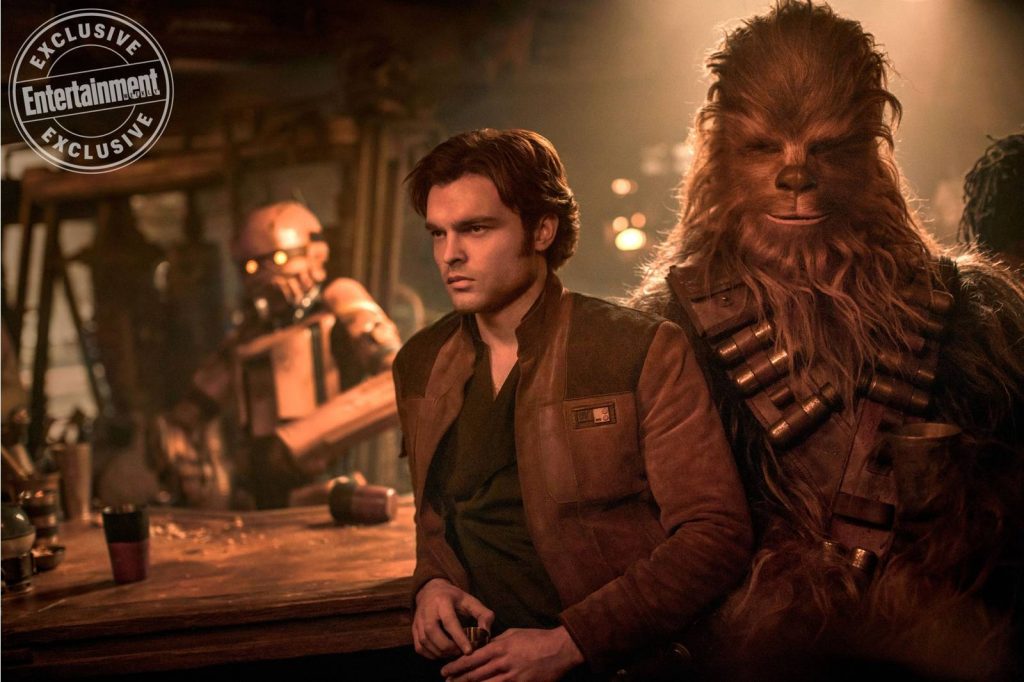 A young Han Solo, trying to find his way in the galaxy, on his own path, on his own terms, bouncing around in different places and roles, accidentally develops friendships along the way. Solo: A Star Wars Story will have no shortage of outlaws, each with different motives and each with different ways of handling their business. But as EW’s Anthony Breznican points out, if there is one thing they all have in common, it’s being self-made.

In the latest piece covering Solo: A Star Wars Story Entertainment Weekly checks in with its star Alden Ehrenreich and its director Ron Howard, to help us further understand the big three of the film a bit better in terms of where they are in this story compared to how we remember them from previous films.

“It really is a rite of passage,” Howard says. “The story sends him on an unexpected journey that hurtles him into a dangerous world surrounded by charismatic but lawless characters. And that’s where he needs to try to make his way and gain his freedom. So, so much of this is about trying to satisfy that yearning to really be free, to really call his own shots in a very lawless part of the galaxy and at a time when it was wide-open.” 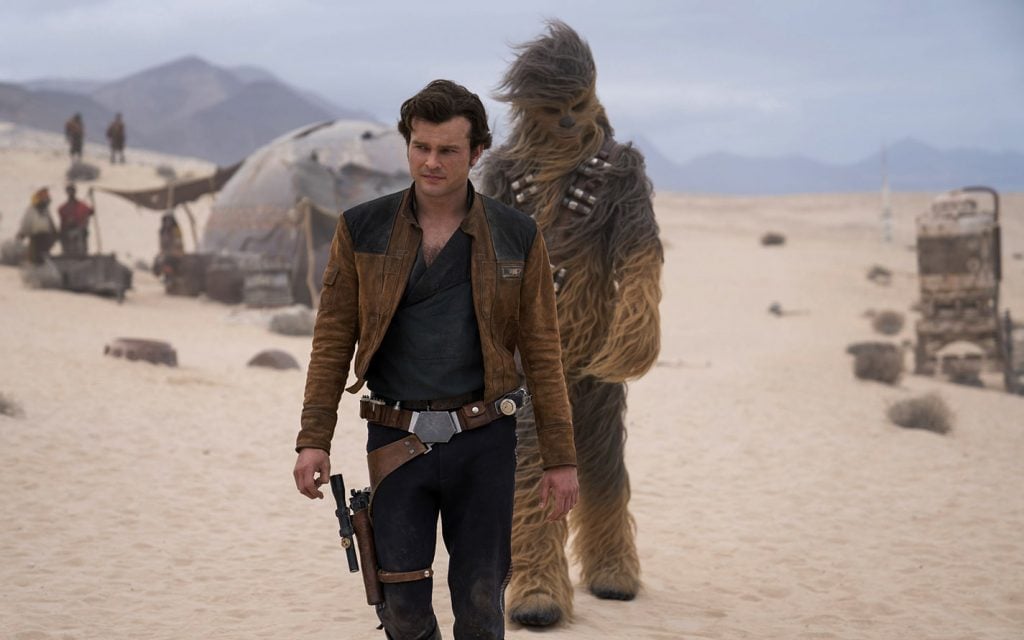 “Joonas is a really funny guy, and he also brings a lot to the role,” Ehrenreich says. “It’s clear when you’re up close and seeing him do it just how much Wookiee craft he really has to do, knowing how to move in the suit to convey the right things.” 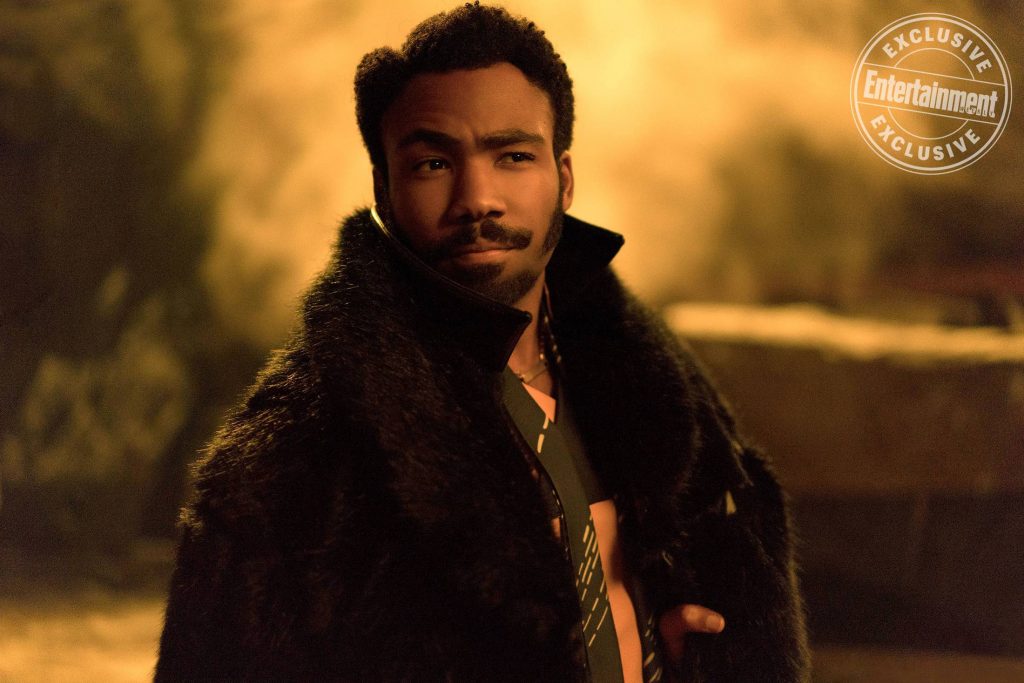 “Their relationship is many different things, as it is when you see them in the original films,” Ehrenreich says. “I think they have very different styles.”

Even the droid in this film is self-made as we’ve come to learn that L3-37 (played by Phoebe Waller-Bridge) literally updates herself with parts from other droids and bits as she makes her way through the galaxy. 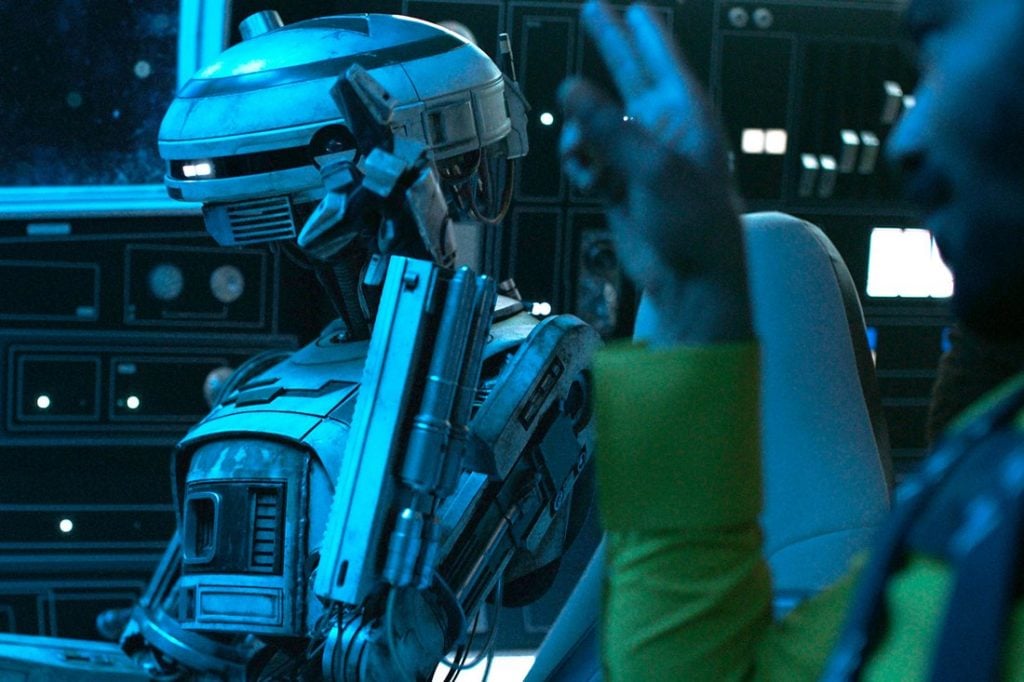 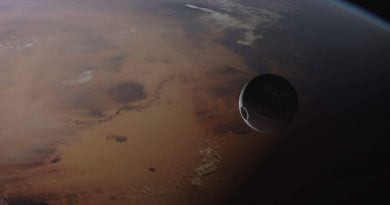 Check Out These 20 Hi-Res Images from Rogue One With Several Never Before Seen Ones! 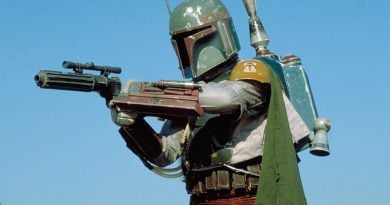 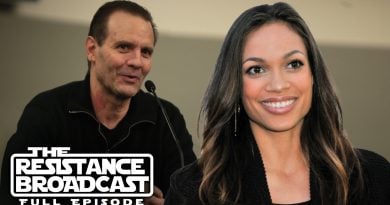