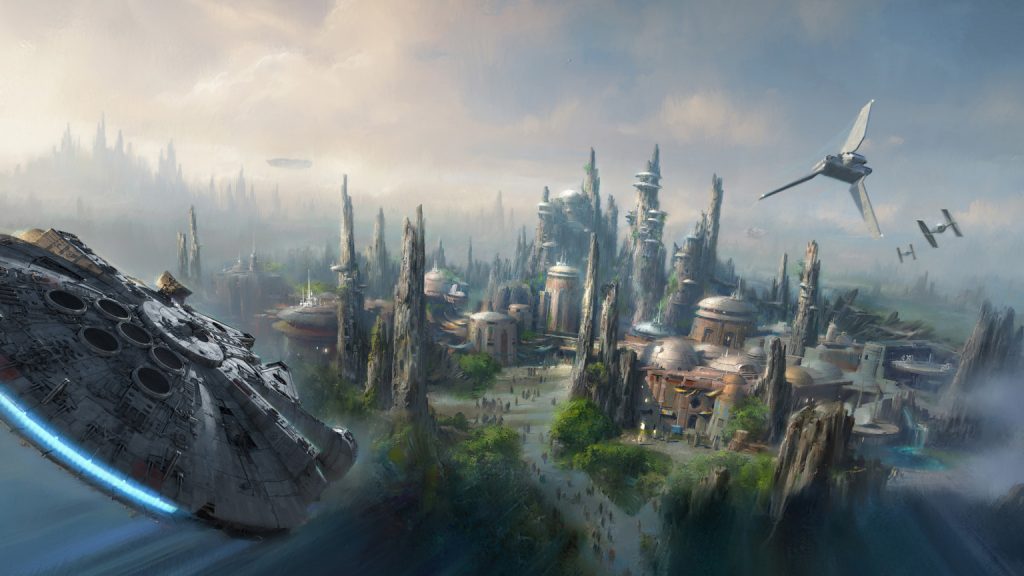 This year May the Fourth brought fans one step closer to taking their first steps into the Star Wars themed land at Disneyland California and Walt Disney World Florida with the release of the new theme by John Williams for Star Wars: Galaxy’s Edge.

StarWars.com has revealed that the full track is now available to own: 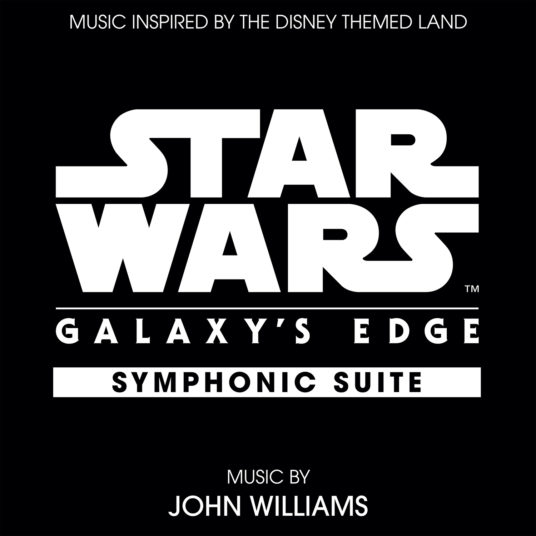