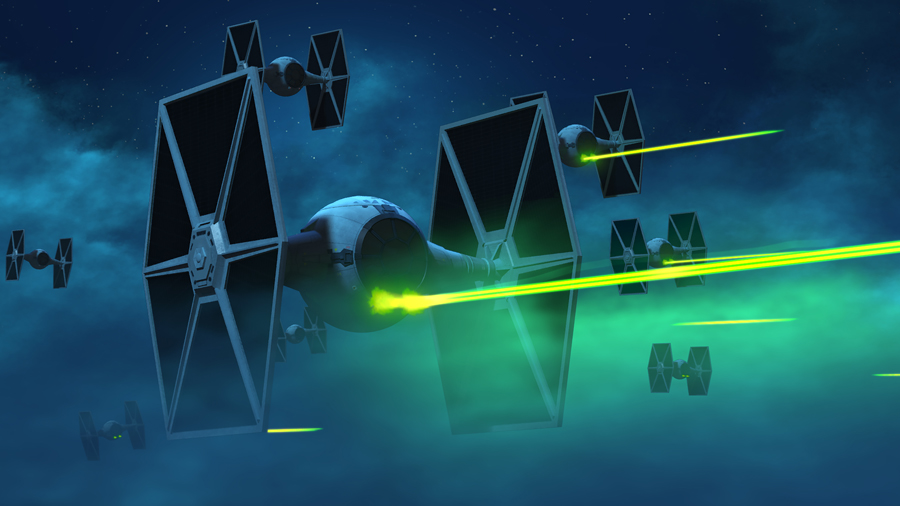 Star Wars: Rebels will air it’s next episode this coming Monday (11/13), the last episode before the show takes a winter hiatus. In the single half-hour episode we’ll get to see Hera lead the assault on Thrawn and his forces! Here is the press release about the episode with images!

In the next (half-hour) episode – “Rebel Assault” – Hera leads a courageous attack against the forces of Grand Admiral Thrawn, but when things go awry, her battle to win must become a daring escape if she is to survive.

See Hera and the Ghost crew in action next MONDAY, NOVEMBER 13th (9:00 p.m. ET/PT) on Disney XD in the last premiere episode of 2017 before “Star Wars Rebels” takes a Winter hiatus. New episodes leading to an epic series finale will return in early 2018.

Here is a tweet from LFL’s Tracy Cannobbio confirming the show’s winter break:

One more #starwarsrebels episode in 2017 before the holiday break…and it's a doozy! "Rebel Assault" airs 11/13 on @DisneyXD pic.twitter.com/xpdgNnzNQ2

Here are the official images released for the episode: 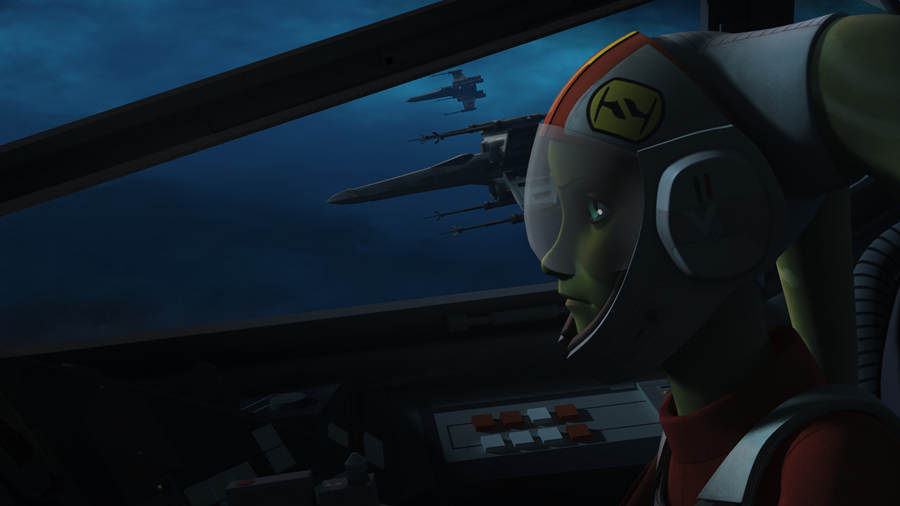 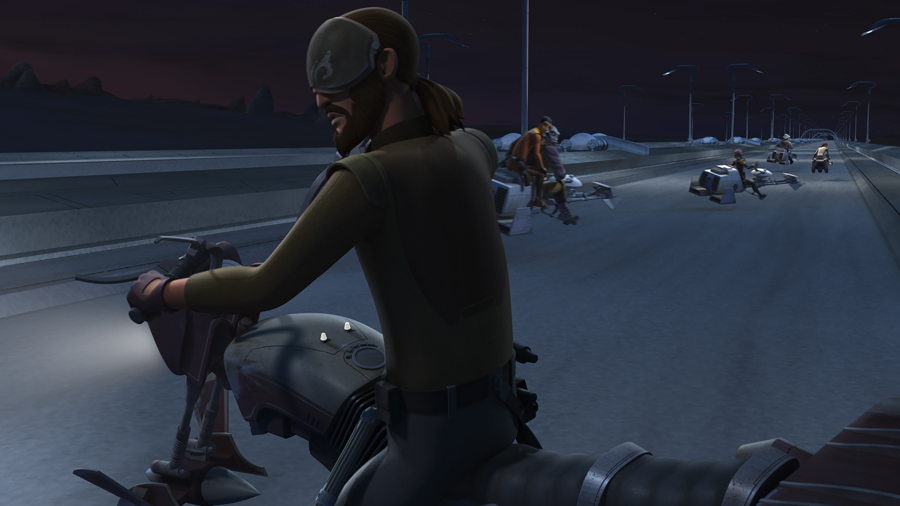 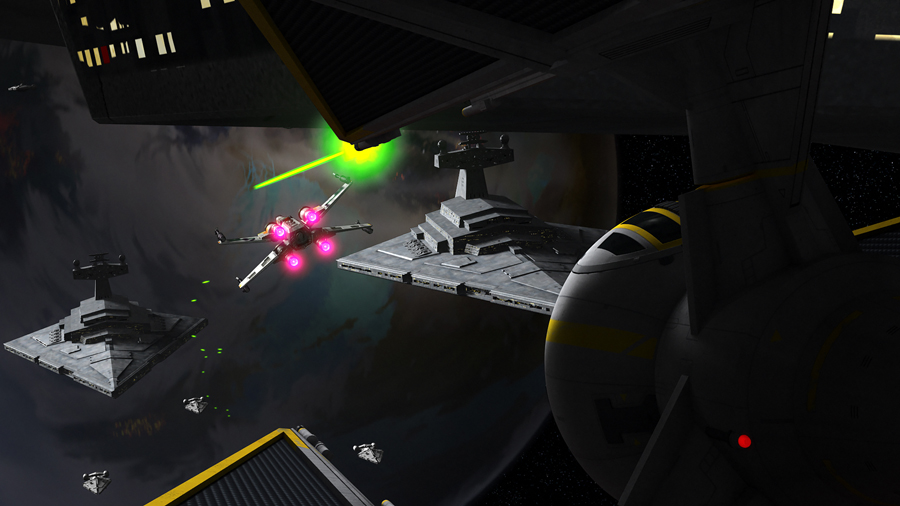