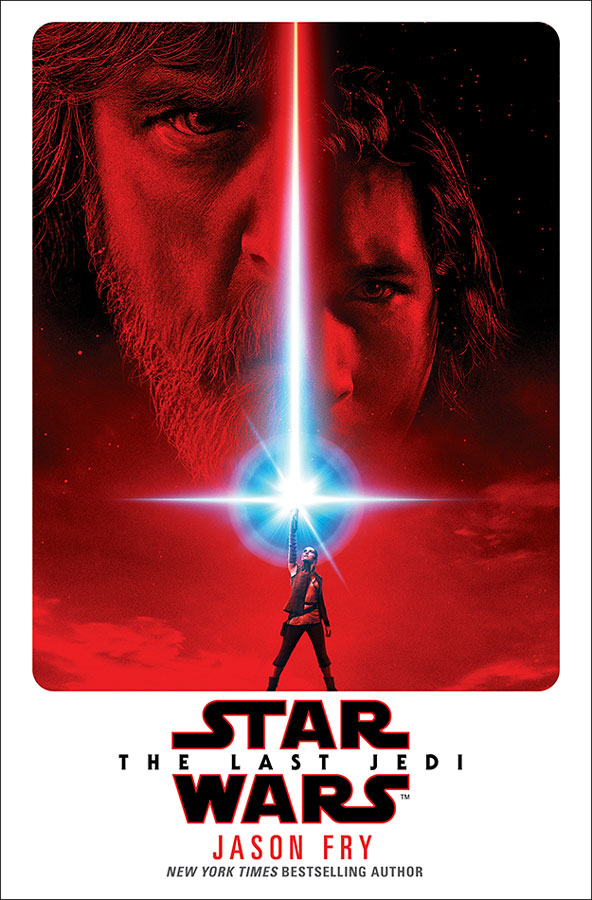 The official Star Wars site published a recap of yesterday’s Lucasfilm Publishing panel which we covered for you with live tweets, and they revealed several new covers for the books announced yesterday, including the cover for Jason Fry’s Star Wars: The Last Jedi novelization (see title image).

A small clarification first. During the panel, author Daniel José Older‏ said that he was writing something “set a LOOONG time ago…”, leading many fans, including us, to believe that he is writing something set in the Old Republic or another ancient era. Today, he clarified that this wasn’t the case.

ha thank you! That wasnt actually a hint tho I was just playing on Long Ago/Galaxy Far Away lol my bad

This is a disappointment, but perhaps fan enthusiasm will ensure that we will get such content sooner rather than later. In the meantime, you can read Older’s hilarious story Born in the Storm originating from his obsession with dewbacks in the anthology From A Certain Point of View.

John Jackson Miller had this to say about his Canto Bight novella which is part of the Journey to The Last Jedi.

“This is the location in The Last Jedi, and it is Monte Carlo spelled sideways…In my story, I have a card counter who has his life completely upended by one night with these three strange frog-looking guys, and it’s kind of a wild ride to say the least.”

Jason Fry who is writing The Last Jedi novelization said that he was grateful for the opportunity to write different kinds of Star Wars books, because it feels like recharging the batteries. “I think what they have in common is it’s all still storytelling, it’s just a different kind.”

The new cover for the novelization was revealed and, according to Fry, the first draft is already done.

Some of the other revealed books and comics during the panel include a five-issue Forces of Destiny miniseries from IDW Publishing, Are You Scared, Darth Vader? by Adam Rex, and Star Wars Maker Lab. 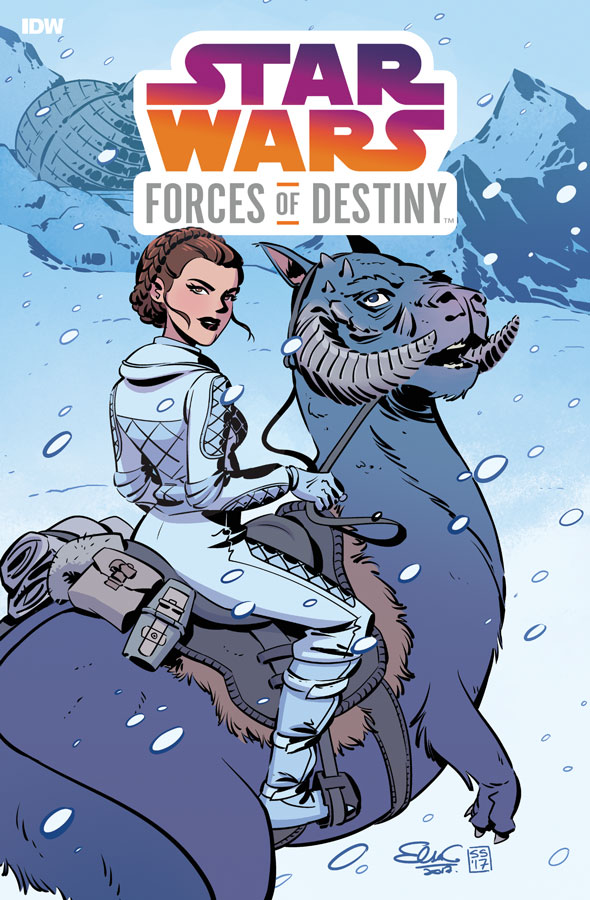 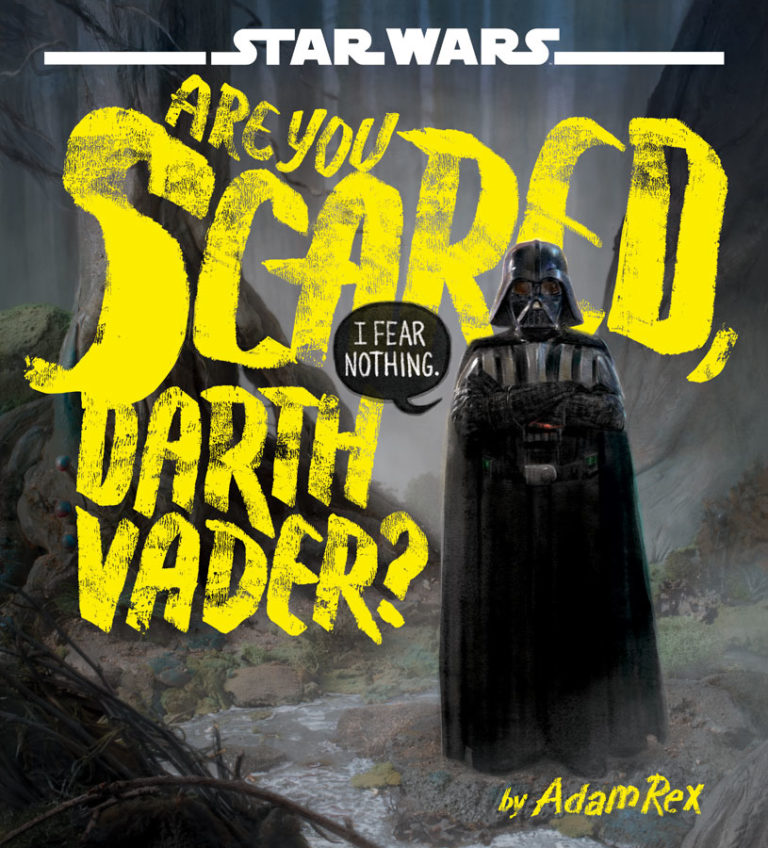 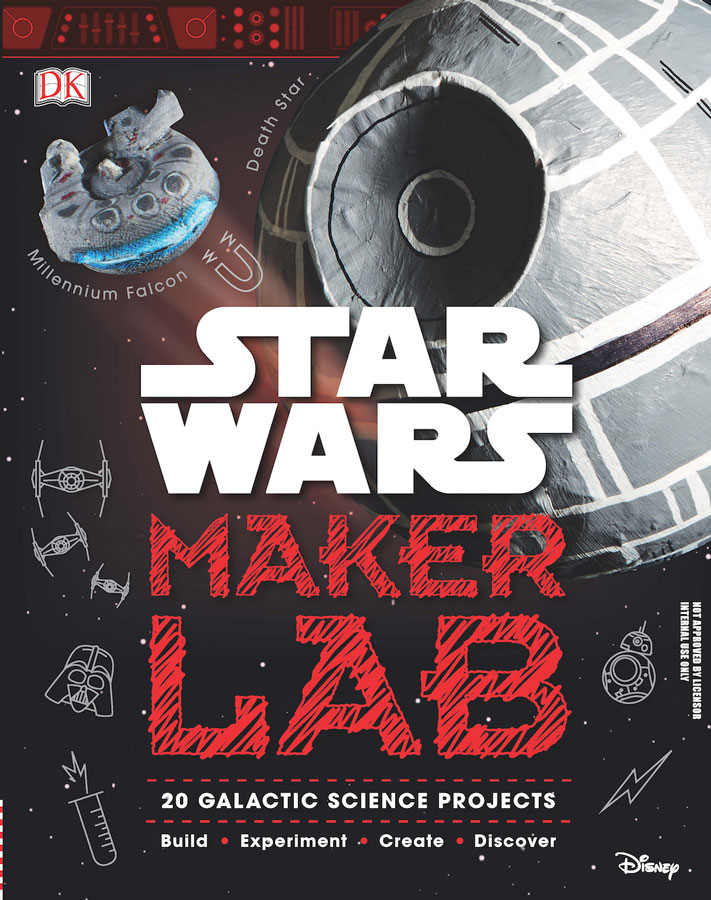 Yesterday we reported about the new Thrawn novel by Timothy Zahn also revealed during the panel here.

For the entire panel recap and more interesting quotes and tidbits, head over to Star Wars official site.