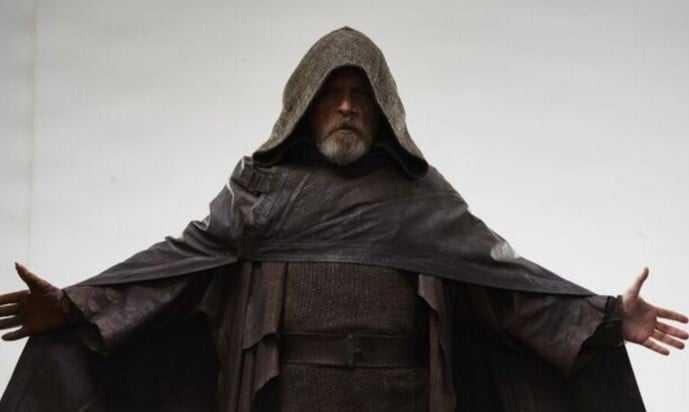 Want to get a better look at what Luke Skywalker looks like in this Star Wars: The Last Jedi outfit? A Hungarian magazine publication has you covered, as a cover features this same costume without the hood.

The latest issue of Cinemánia Mozimánia features a very determined-looking Luke Skywalker on the cover of the issue: 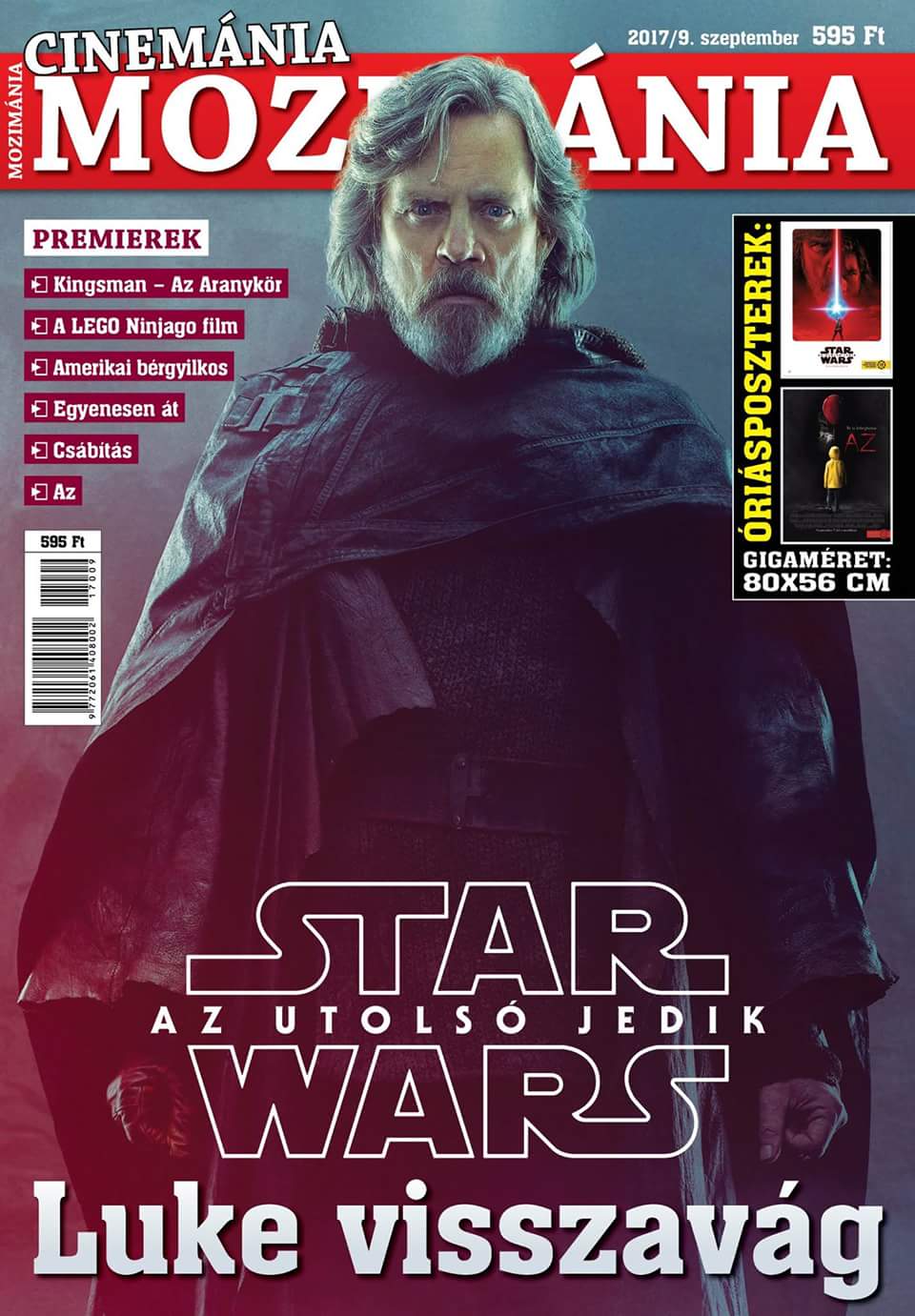 The headline here roughly translates to “Luke Retaliates” – and another translation of this bit of text “Luke Strikes Back”, which I’d argue is more thematically-important. Redditor Max-Max-Maxxx did the honors of photoshopping the letters out of the image: 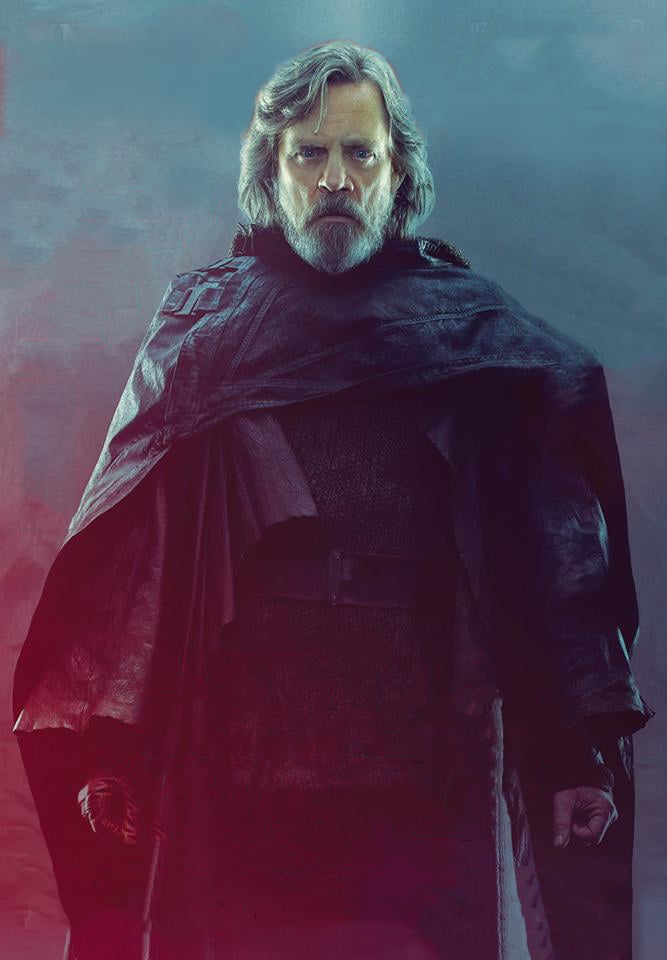 The vibe that I’m getting from this image is not one of a “reluctant, weary teacher” Luke Skywalker, which is what the big story from Entertainment Weekly portrayed him as. This is “I’m back, I’m a Jedi Master, and I’m going to completely wreck your sh*t” Luke. And given that we’ve all been waiting to see Luke let loose, this is a welcome direction for the character – and I can only hope that we’ll get to see the Light Side equivalent of the Darth Vader scene at the very end of Rogue One. Only three and a half months to go!

Also thanks to our friend Leonardo J. Bonilla for sending us the cover earlier today.

This is the way. Join us in wishing #TheMandalorian himself, @PedroPascal1, a happy birthday!

Subscribe and join the conversation by leaving your thoughts in the comments! 👇
https://youtu.be/qcZoxgsxGW8