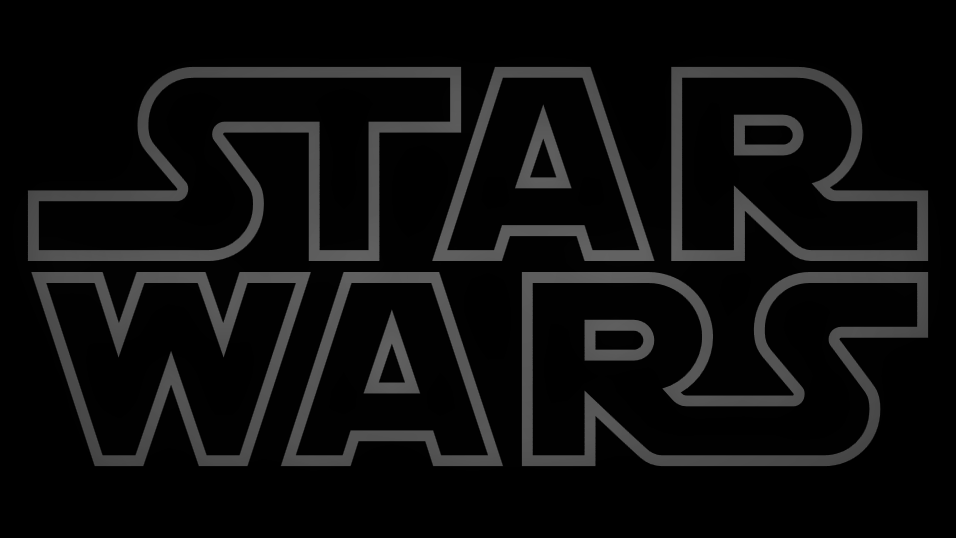 This week on Collider Jedi Council:
Kristian Harloff, Perri Nemiroff, Ken Napzok and Ashley Crossan break down the news that the Star Wars saga had no concrete plan; Pablo Hidalgo talks about Luke Skywalker’s reunion in The Last Jedi; Supreme Leader Snoke shows up in some leaked LEGO images; Warwick Davis joins the cast of the Han Solo film; Laurie Goode talks about his famous Stormtrooper head bonk in ‘ANH’; Han Solo filming location updates; What’s the Deal With Canon?; A Short Time Ago, In a Tweet Far, Far Away…. and more!