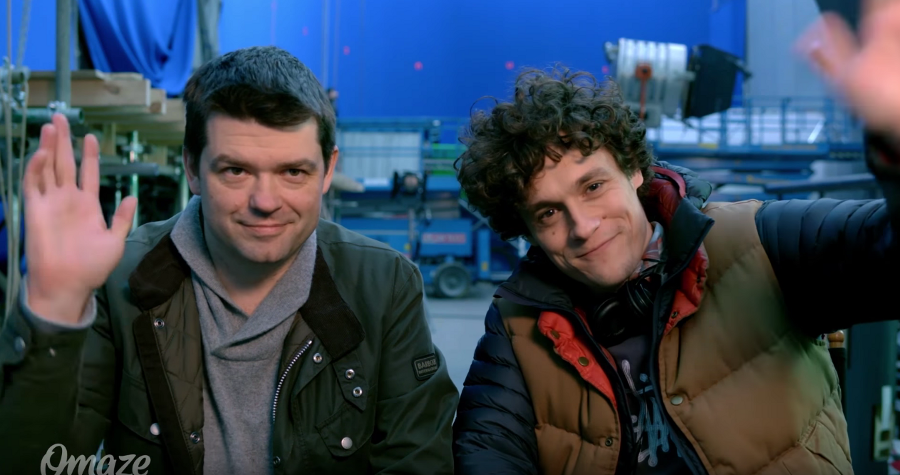 The official Star Wars YouTube channel just dropped a new Force For Change video featuring Warwick Davis as he takes viewers on a virtual tour of the Han Solo set and reveals some interesting photos……or not. But patient viewers are indeed rewarded with a glimpse at a new alien from directors Phil Lord and Chris Miller. Hit the jump to watch the video and to get a glimpse at the new creature.

Here’s a shot of the new alien: 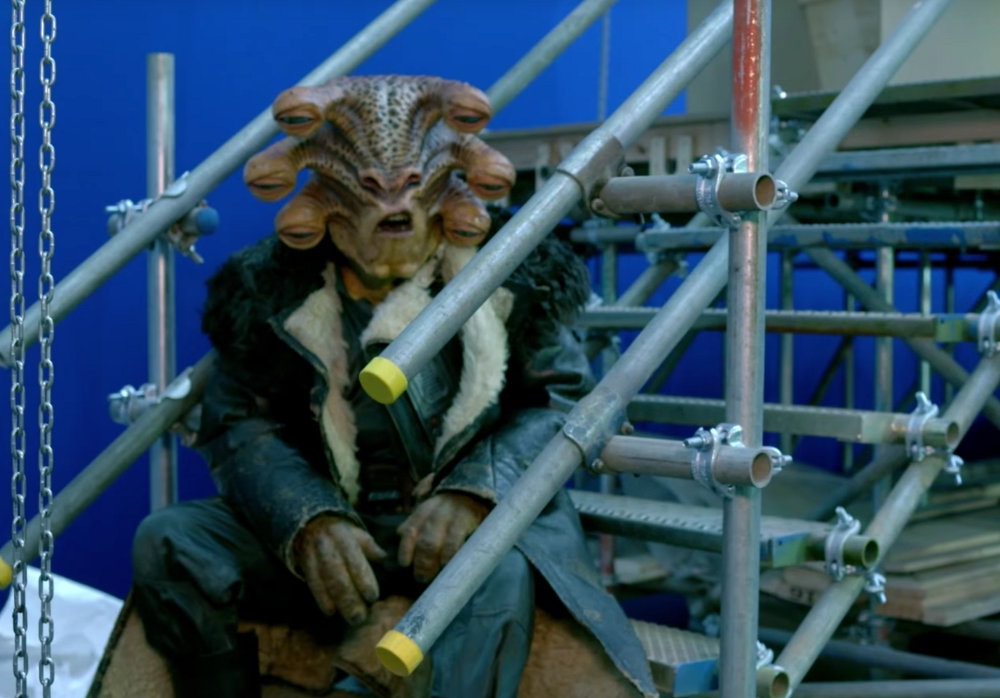 It’s also interesting that the directors mention that Warwick himself was a spoiler for the movie, indicating that he may be in the film as well. There’s no doubt in my mind that he will appear as he was also cast in TFA and Rogue One and continues to be part of the Star Wars family. This may just be a neat way to subtly confirm that he will appear in Han Solo as well. 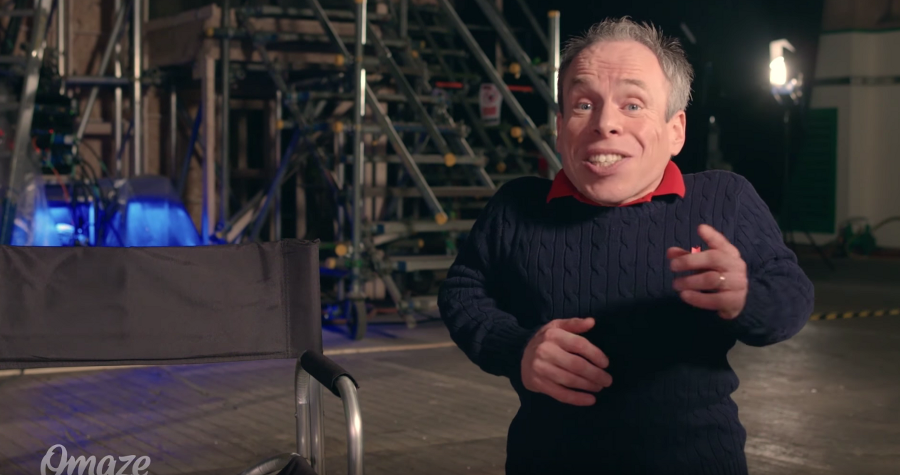 And don’t forget to donate to the Force for Change initiative here.